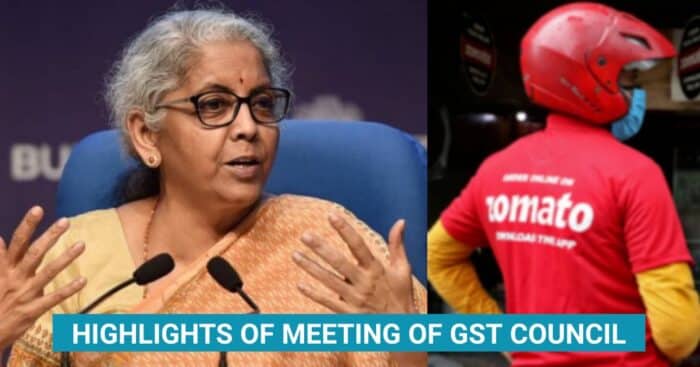 Finance Minister Nirmala Sitharaman chaired the 45th meeting of the GST Council in Lucknow, the first in-person meeting in two years. A much-awaited event as it was speculated that petrol and diesel could be included under the Goods and Services Tax. However, nothing of this sort has happened. 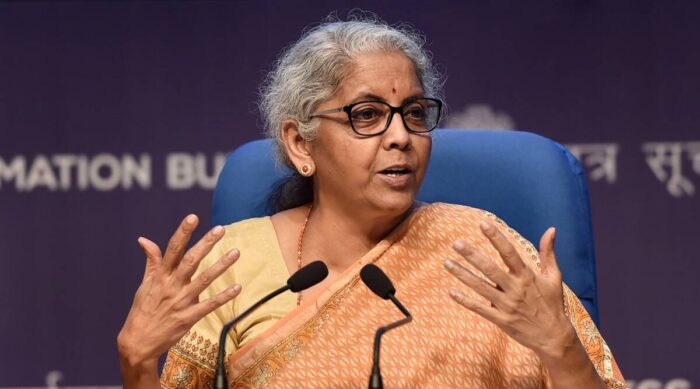 The Council has extended concessions on Covid 19-related medicines like Amphotericin B, Remdesivir, Tocilizumab and Anti-coagulants like Heparin till December 31st. GST has been reduced to 5% on nine other drugs. Medical equipment is not included in any concession. Let’s take a look at the council decisions in brief

GST has been reduced on the following items

Medicine Keytruda used for cancer treatment has its GST reduced from 12% to 5% and retro-fitment kits used by disabled in their vehicles will now have a GST rate of 5% only. Fortified rice kernels for government schemes will have its GST reduced from 18% to 5%. Biodiesel supplied to oil manufacturing companies for blending with diesel will have a reduced GST rate of 5%. 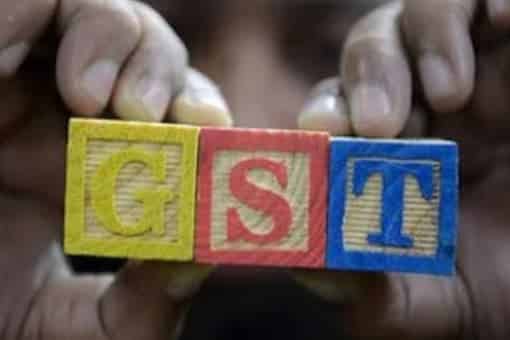 GST has been increased on the following items

Railway parts, locomotives and other goods in Chapter 86 has been increased to 18%. Similarly, miscellaneous paper goods and printed material along with all kinds of pens have been subjected to the same rise. Ores and metal concentrates like iron and copper etc will be subjected to 18% GST. The waste and scrap coming from different plastics and polyurethanes are to be taxed at 18% now. Also, GST on specific renewable energy parts and devices have increased from 5% to 12%.

The council has decided not to enforce GST on personal use medicines like Viltepso and other medicines used to treat muscular atrophy as recommended by Ministry of Health and welfare and Pharmaceuticals Department. Also, except for Fish Oil, the waste generated unintentionally during fish meal production has been subjected to nil GST.

The national permit fee charged by states for granting permit to goods carriage to operate across India has been exempted. Trainees undertaking skill development programs will also be exempted from GST. The exemption on export goods transport by vessel and air has been extended for a year more till September 2022. 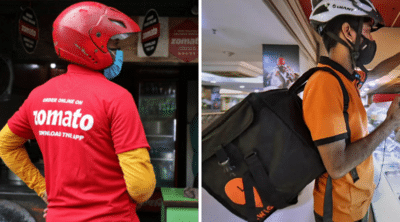 Online food ordering will now be costlier as the Council has decided to tax food delivery platforms like Swiggy and Zomato at 5%.