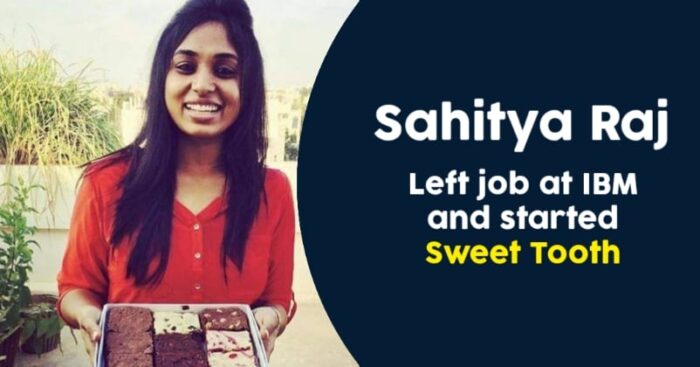 India has seen many startup stories that have made a name not just in the country but globally as well. Today we bring you startup stories of a few strong women who despite having the luxury of a well-settled corporate job chose to follow their dreams of becoming an entrepreneur.

The businesses are nothing less than inspiration and prove that nothing is impossible for the women who are ambitious.

Ila Kapoor had an extensive career in the corporate sector before she decided to give a chance to her dream of becoming an entrepreneur.

Ila always wanted to take India’s Handmade craft a step forward. She knew that despite the challenges, Indian handicraft has a capability to prove as the best business opportunity. Following this, Ziba by Hand started curating homegrown designers and craftsmen who use traditional Indian craft and textiles in a modern way. The brand created sustainable fashion and decor while bringing back the rich heritage of Indian art and handloom.

Ziba By Hand has partnered with a number of designers and local artisans and they ensure that they are provided a fair and equal platform that will help them grow in the industry.

2. Anupama Dalmia (Tingle Your Taste Buds, Rhythms & Beats, and Beyond the Box)

Anupama Dalmia has an MBA degree and was working with Infosys before she decided to quit the job and become an entrepreneur with an inspiring story to tell.

Anupama was trained in classical dance form and after giving 7 years to her corporate career she decided to pursue her dream of teaching the same to women and children in her locality.

She started Tingle Your Taste Buds which was more about her mother’s talent for delicious cooking skills. Anupama started a page for her mother on social media which slowly gained popularity. In 2014, she developed a website which now a huge success following a best selling cookbook.

It was in 2017 that she decided to establish Rhythms & Beats which has now become a big hit and participates in many events.

Beyond the Box is her latest venture which is just a few months old. The startup is about Creative writing which is conducted both online & offline for its students. 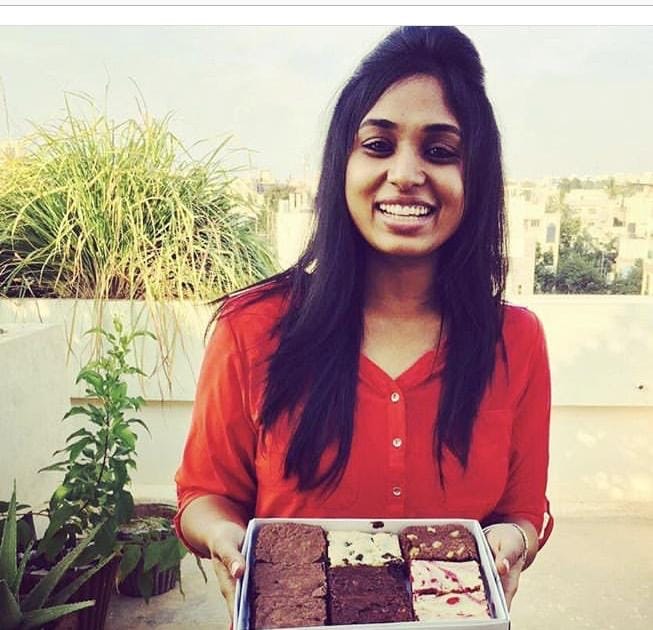 After having a successful corporate career in IBM, Sahithya could not resist her sweet cravings. In 2017, she first tried her hand with catering to orders of baked goods from her residence with the job at IBM in hand.

Later when her venture ‘Sweet Tooth‘ gained popularity, she decided to quit her job and take up her sweet adventure full-time.

Her venture, ‘Sweet Tooth’, accommodates both business-to-business (B2B) and also to Business-to-client (B2C). Sahithya Raj has successfully grown into a commercial supplier of bakery products to cafés and restaurants in her city.