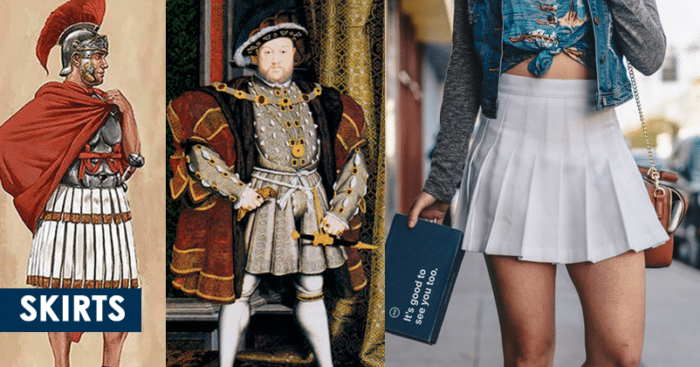 There are many things in the world that have been divided on the basis of gender. However, they were invented for an entirely different purpose or gender.

Blue which is associated with the male gender and pink with feminine, were initially assigned for the opposited gender. It was with time that men decided that blue was a more masculine color that the change was made. 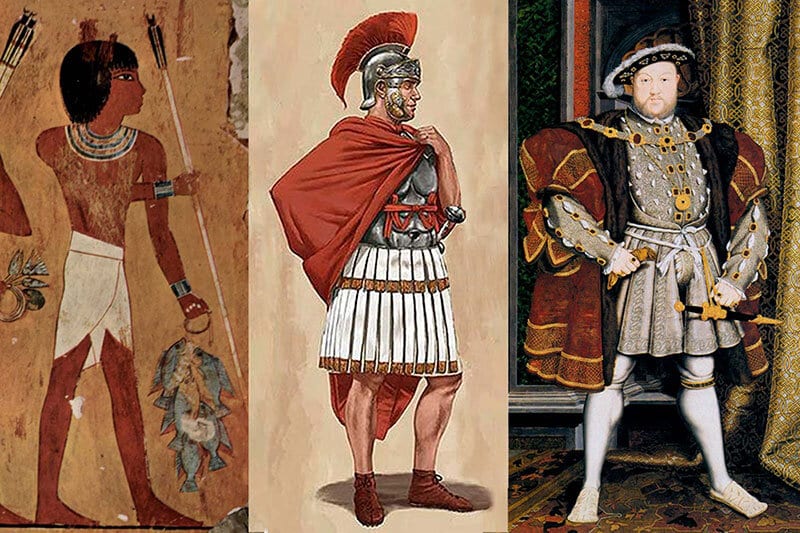 One of the very feminine garments today that there is, a Skirt was once worn by men. To make their use more masculin, these skirts were worn on battlefields to ensure more room for movement. 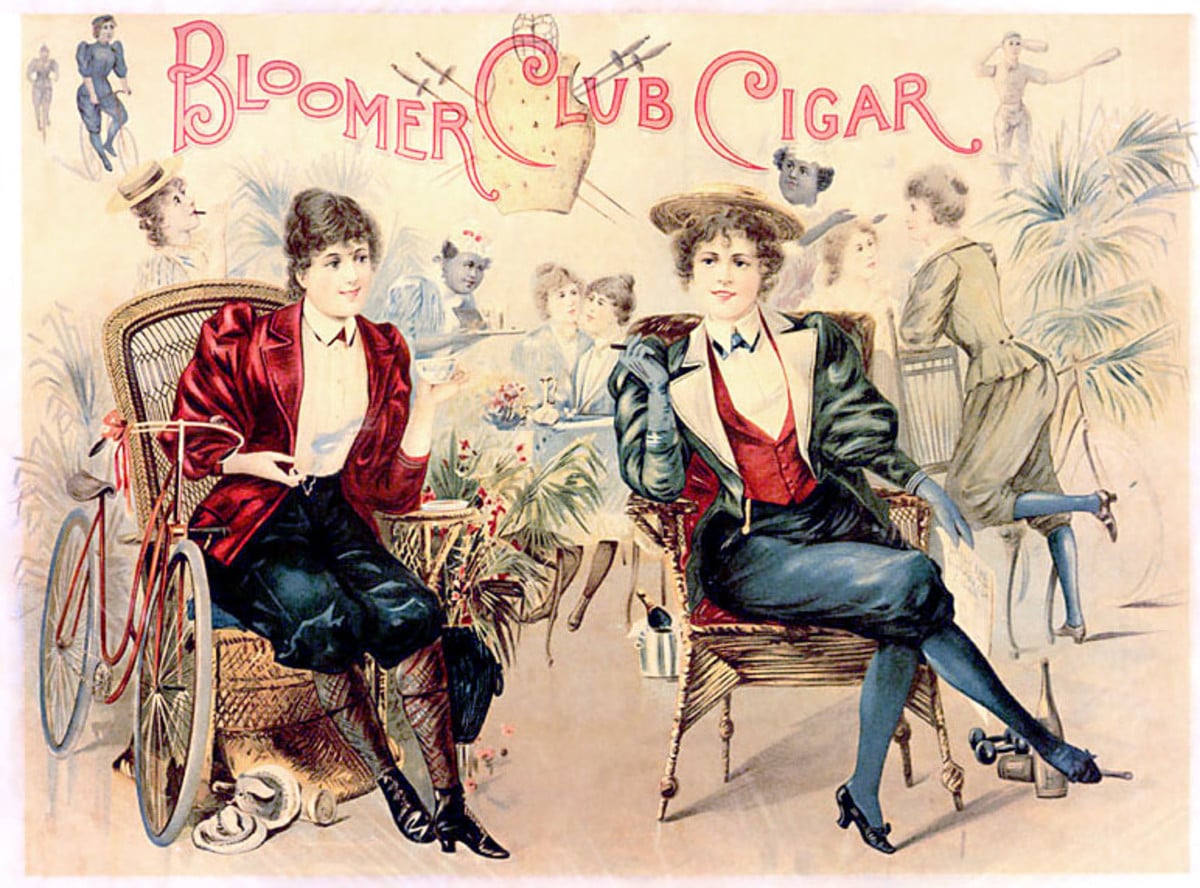 While the skirts were initially worn by men, women were seen wearing trousers. It was with time that the swap was made. All these years later, these piece of clothing garments have again with no gender. 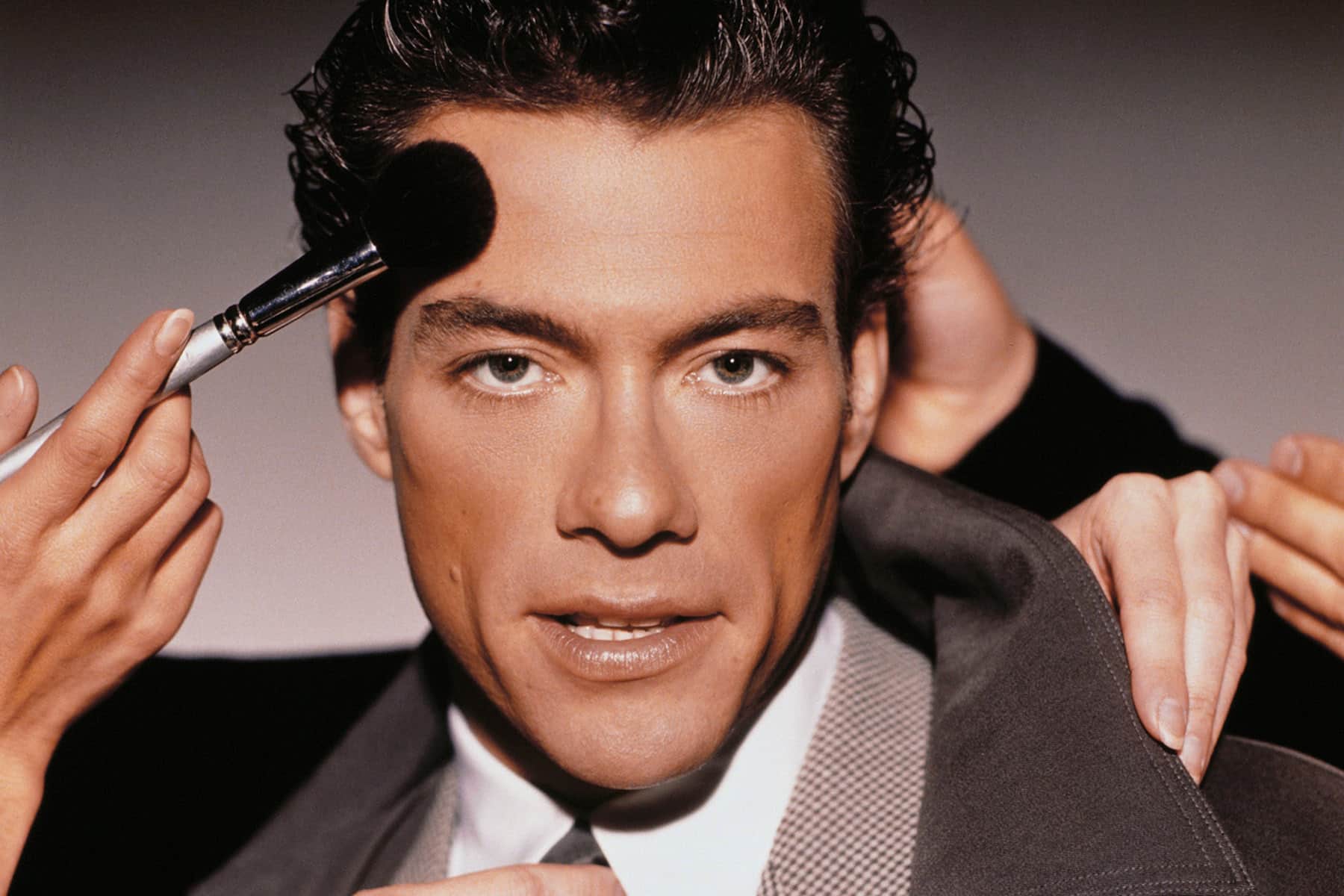 Though make up has no gender today, it was once considered as a women’s task. But many do not know that wealthy men were the first ones to wear makeup back in the day. 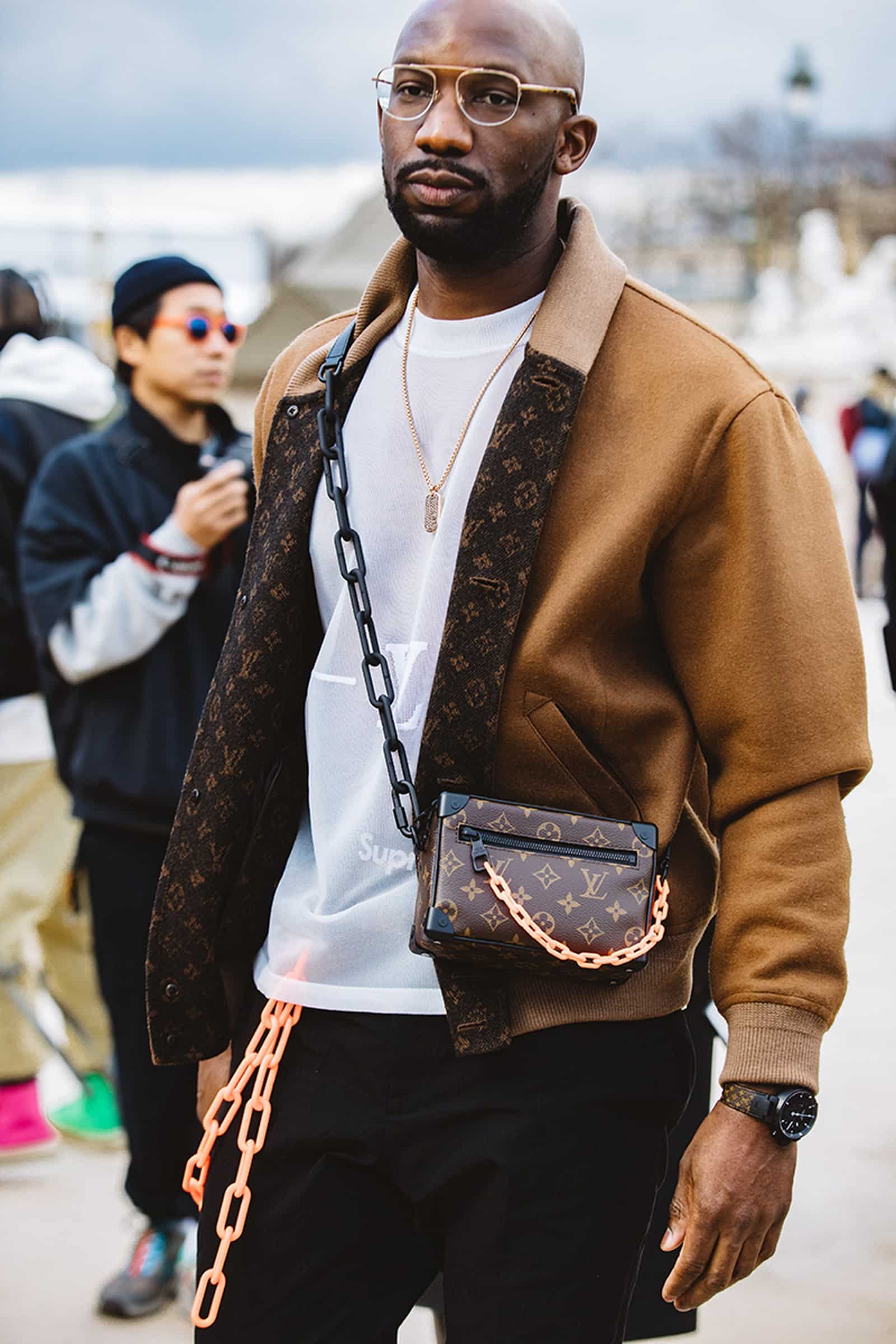 Men are seen dorning the most luxurious wallets to carry their money and cards. However, in the early era, a purse was something almost every man would carry to store his coins.

Victoria’s Secret was originally supposed to be a place where men could buy lingerie for their wives and not feel embarrassed, but now it’s almost exclusively shopped at by women. 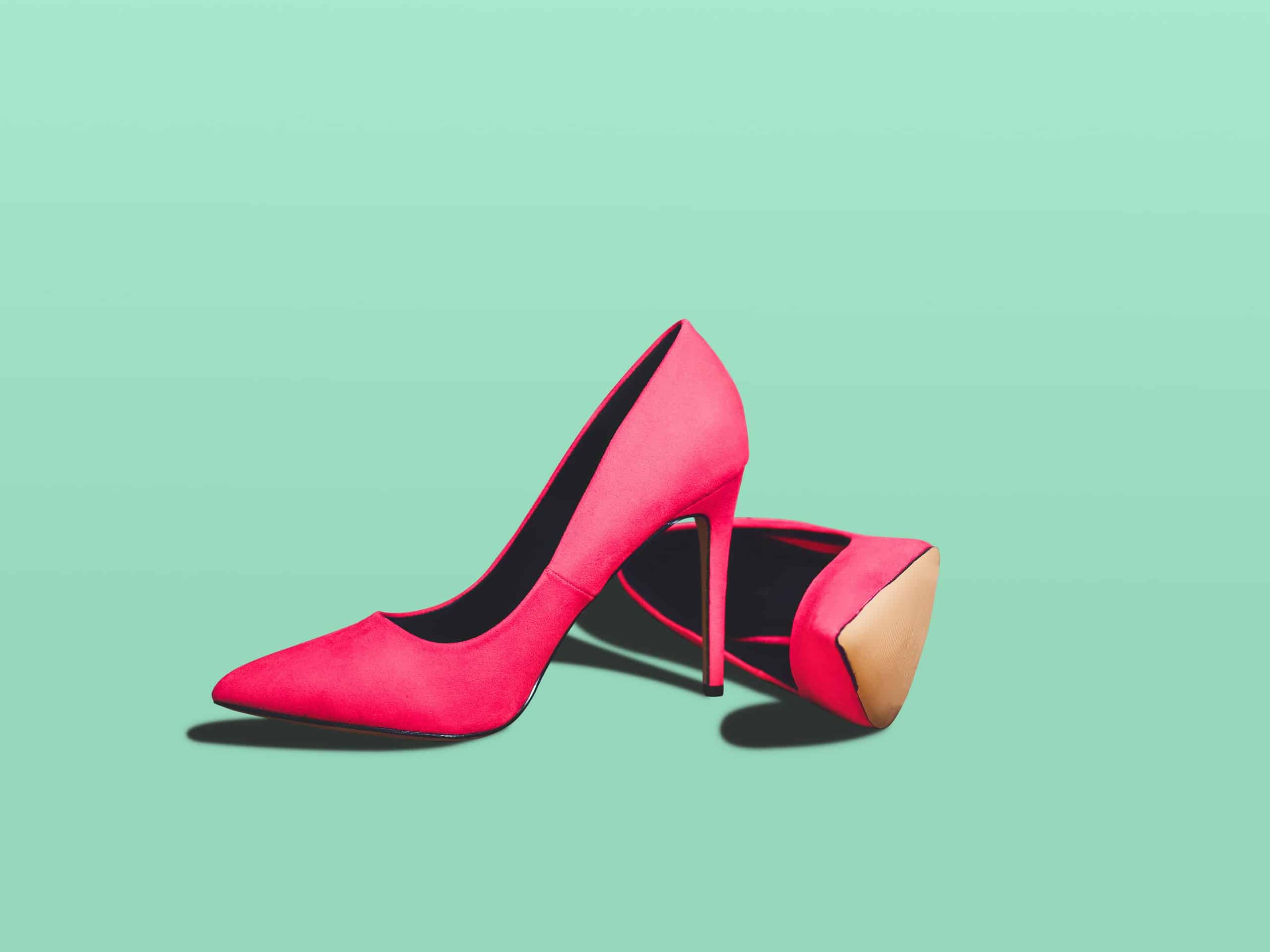 Today, not only women but many men are seen carrying themselves with grace in though high heels. But did you know that it was once worn by butchers to help them save their legs from all the blood and mess. 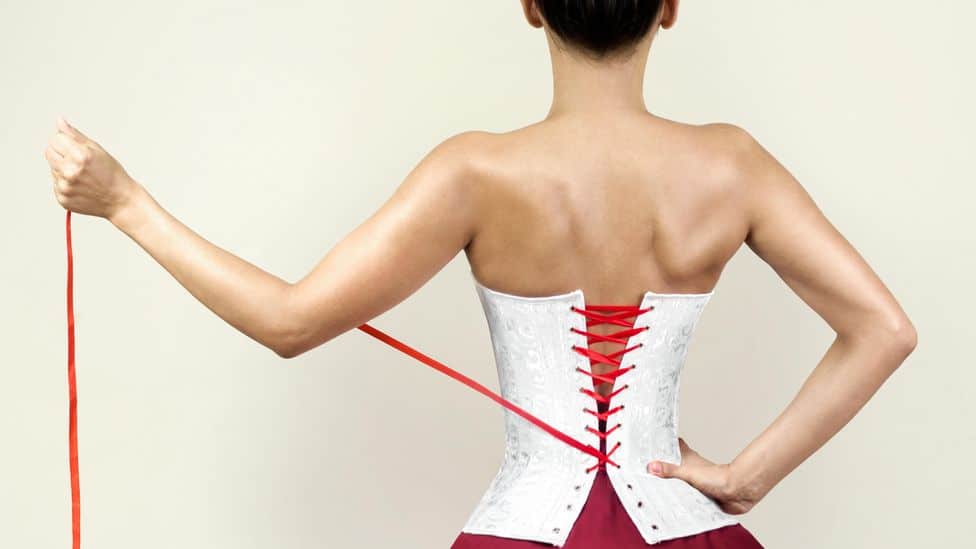 It was bought into existence to help men groom. With time they were used by both men and women and eventually ended up being a women’s garment.