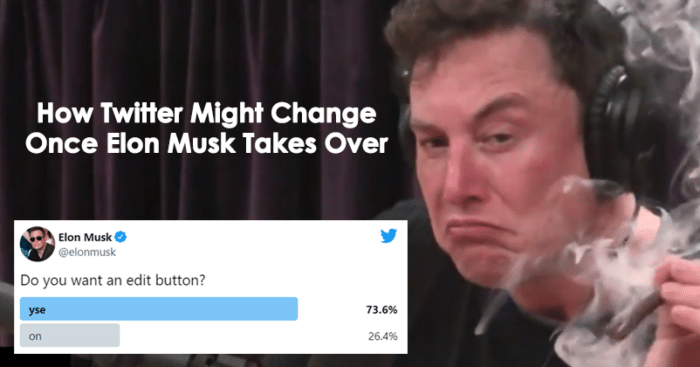 Elon Musk taking over Twitter has to be one of the most iconic events of the year. From taking a huge stake in the company to declining a seat on the board after much anticipation, it has been a roller coaster ride for the past few weeks.

With the take over of the 2006 launched, microblogging website, Twitter, the company will now become a private entity. The deal of $44 billion that was finalized recently will come with many underlining changes to the entity known as Twitter today.

People have started speculating about all the changes that musk will bring with him. The world is divided in opinions and many have expressed what they feel might become of Twitter now.

However, there are some prominent changes that are sure to come about if we take a look at some of the tweets shared by Elon Musk himself.

Free Speech has always been a controversial topic when it comes to social media platforms. As per Musk’s recent poll on Twitter, people have expressed that the platform does not ensure free speech.

Free speech is essential to a functioning democracy.

Do you believe Twitter rigorously adheres to this principle?

Introduction of the Edit Button

Musk had recently taken a poll to ask his followers if they would like to have an edit post feature. However unpredictable the consequences of this feature may be, it might soon go live as a majority had voted in the favor.

Do you want an edit button?

No Change In Salary, But No Stock Option Too

As per an article shared by Business Standard, CEO Parag Agrawal has assured his worried employees that there will be no changes drastic changes in the salary structure.

However, there have been talks that the employees will no longer have stock options. As per Agrawal, their stock options would be converted to cash. 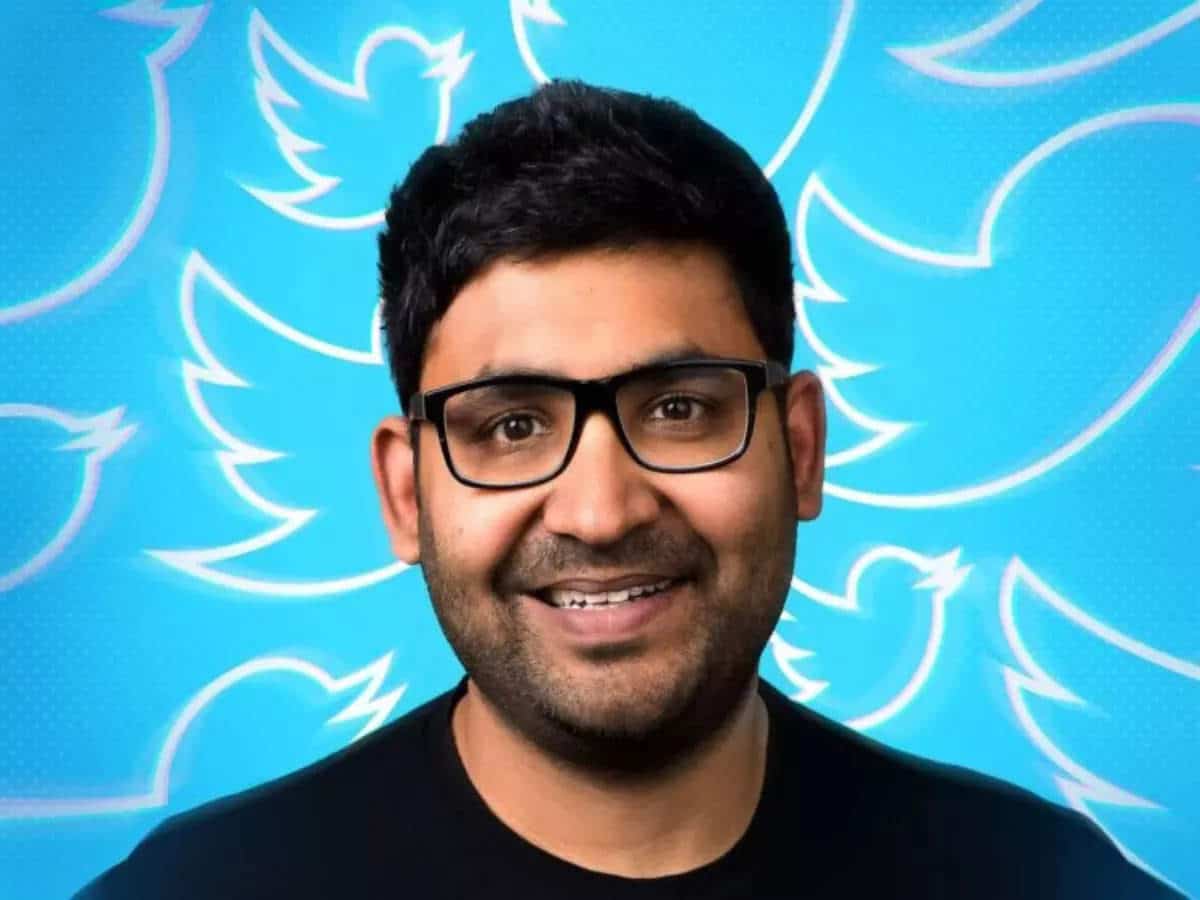 Though he has not made any promises, he has given some sense of relief to the employees who are uncertain of what is to come with the new regime.

According to Brett Taylor, once the independent chair Elon Musk will be taking over, the entire board will get dissolved. Parag has stated that he would continue to serve as CEO until the deal is finalized.