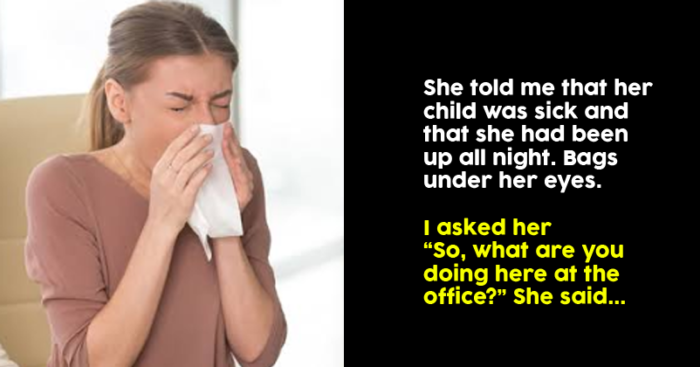 Bernie Reifkind, CEO of a recruiting company is winning hearts online for his kind gesture towards a female employee who showed up at office despite her child being sick.

Sharing the story on Linkedin Reifkind wrote that he found the woman employee at her desk at 7:45 am crying in worry for her child and upon confronting her she told him that she was in the office working as she had run out of leaves and could not afford to miss another day.

Being one of a kind boss Bernie instantly asked the woman to go home and promised her that she wouldn’t lose money or get fire.

He wrote, “I sent her home and promised that she would get paid. In addition, I wrote her a check on the spot for extra money to alleviate her immediate financial worry. She was incredibly grateful. To this day, she is my best employee not just because of her talent but her loyalty.”

Struggles of a working mother are not just nerve-wracking but also never-ending. With a dual commitment to fulfill it often becomes difficult to choose between family and work especially in times of financial crisis.

Making a plea to all the employers around the world Bernie further wrote on his post, “Employers, please understand that most people are carrying the weight of the world on their shoulders. Burning the candle at both ends. Trying to make ends meet. Kids, homework, spouses, significant others, elder parents, mortgage payments, auto repairs, etc. The relentlessness of life. People are worried about their jobs. PLEASE reassure your hard working employees that their jobs are secure, whenever possible. Loyalty goes both ways.”

People were not just touched by Bernie’s act of kindness but also went onto share the moments when their bosses went out of their way to help them in the comments. 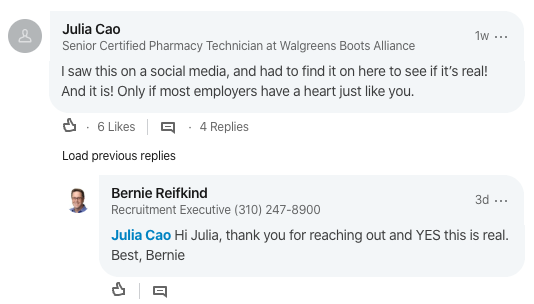 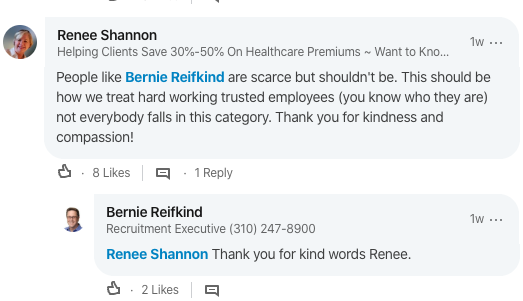 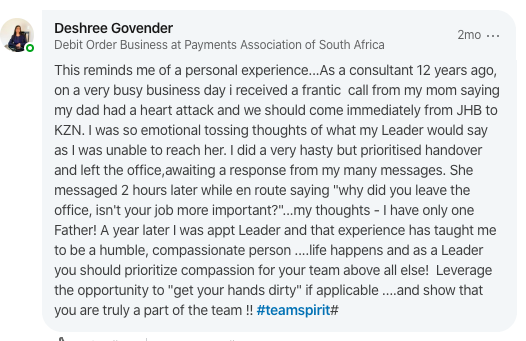