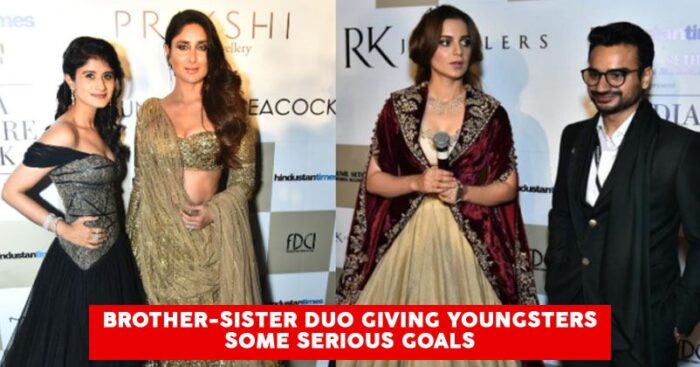 Rakesh Sharma and his wife, Sunita started a business in Delhi called RK Jewellers that served customers with the best gold and diamond jewellery in the market. Back in 1995, the company started with a capital of Rs.3.55 crore. In 2011, before their children, Rohan and Prakshi stepped into the business, it was the long hourly investments of Rakesh and Sunita that made RK Jewellers a successful business.

Nowadays jewellery is no longer an asset to people, they find it fashionable to wear. The brother-sister duo wanted to build on their parents’ achievement and expand their business outside India too. Prakshi and Rohan understood what the demand for foreign India – the reason why they stepped into the business aesthetic design collection.

The brand catered to the needs of women of all age groups, until 2014, when the company decided to corner the millennial segment. This decision led to the opening of Prakshi Fine Jewellery, that offered diamond and gemstone jewellery. The brother-sister duo has a plan to capture a large number of targeted audience in the $2 billion jewellery industry giving a tough competition to brands like Tanishq, Malabar, Kalyan, and others. 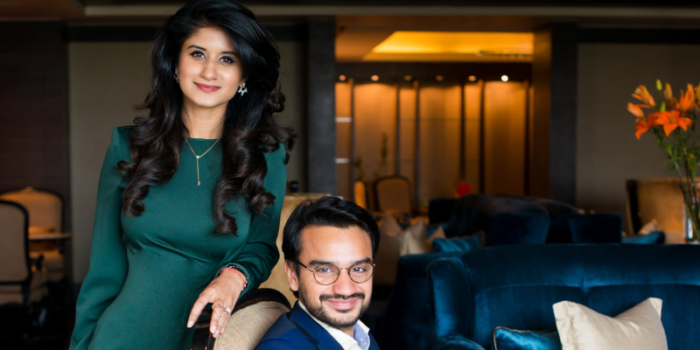 In Delhi, this company serves around 8000 customers in a year. The countries like Dubai and New York do not have any outlets of their brand, but the customers are served according to their needs. Celebrities like Kiara Advani, Kangana Ranaut, and Kareena Kapoor Khan have been associated with this brand in various jewellery events. 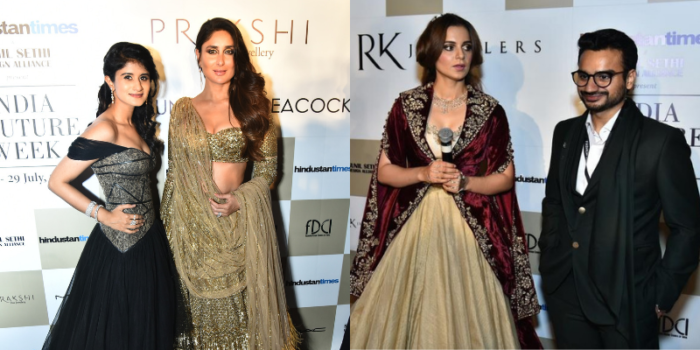 Planing ahead of the competition

To always stay ahead in the competition, this brand invests a lot in forecasting which in turn helps them to sync in with the current trend. The good quality jewellery in a competitive price is what keeps them surviving in the jewellery industry.

Working with the sibling is a blessing

Rohan Sharma, the Managing director off RK Jewellers says that he is blessed to have his sister as his partner since they have grown up together and they know how to get things done from each other. He continues to say that their skills are complementary, which makes them stronger, together. 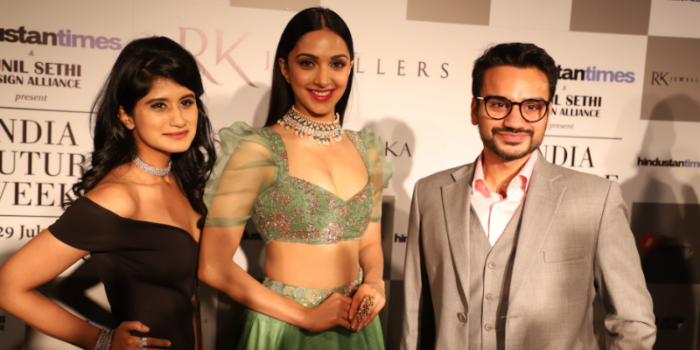 The future is bright!

The company aims to become more digitally advanced in the future, with a plan to incorporate technologies with respect to customer data analysis through artificial intelligence.

Also Read: From 2 lakhs to $ 3.6 Billion & Ranked 5th in the Most Valuable Indian Startups, This is How Byju’s Became a Brand