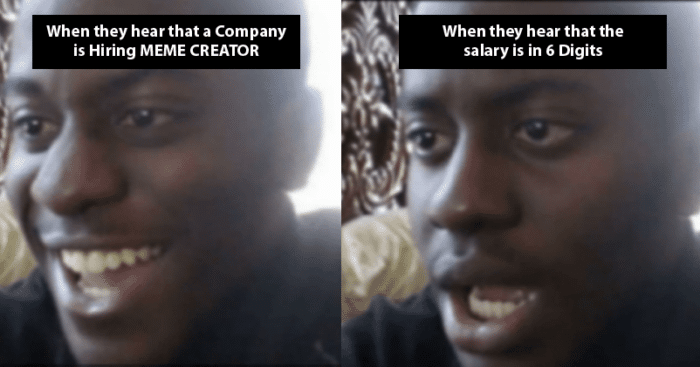 The meme culture has surely boosted around the world. The one thing that has kept us entertained during the multiple lockdowns imposed in the past year is ‘Memes’. The culture has grown so much so that people have actually started taking it up as a career choice. Being a ‘Memer’ is actually a thing.

To make things even more interesting, a Colorado-based company, Gitcoin, is now hiring people to “sh**post” memes all day long and get paid for it well. The pay is not just good, it’s insanely good. Apparently, the company is paying a whopping six-figure salary to those hired in the position.

The job requirement was first shared by Nat Eliason on Twitter. He wrote that “This is a six-figure meme-making job at a legit company. No matter how silly your kid’s interests seem, don’t ever tell them they should give them up for a ‘real job”.

This is a six figure meme making job at a legit company.

No matter how silly your kid’s interests seem… don’t ever tell them they should give them up for a “real job” pic.twitter.com/QJ3qzEWIxp

Nat then later shared the link of the job which was posted on Cryptocurrency Jobs. The post shared has since gone viral with over 9k likes. His post had so much activity, with over 1,000,000 impressions, that Nat asked Gitcoin when he could join for the job. 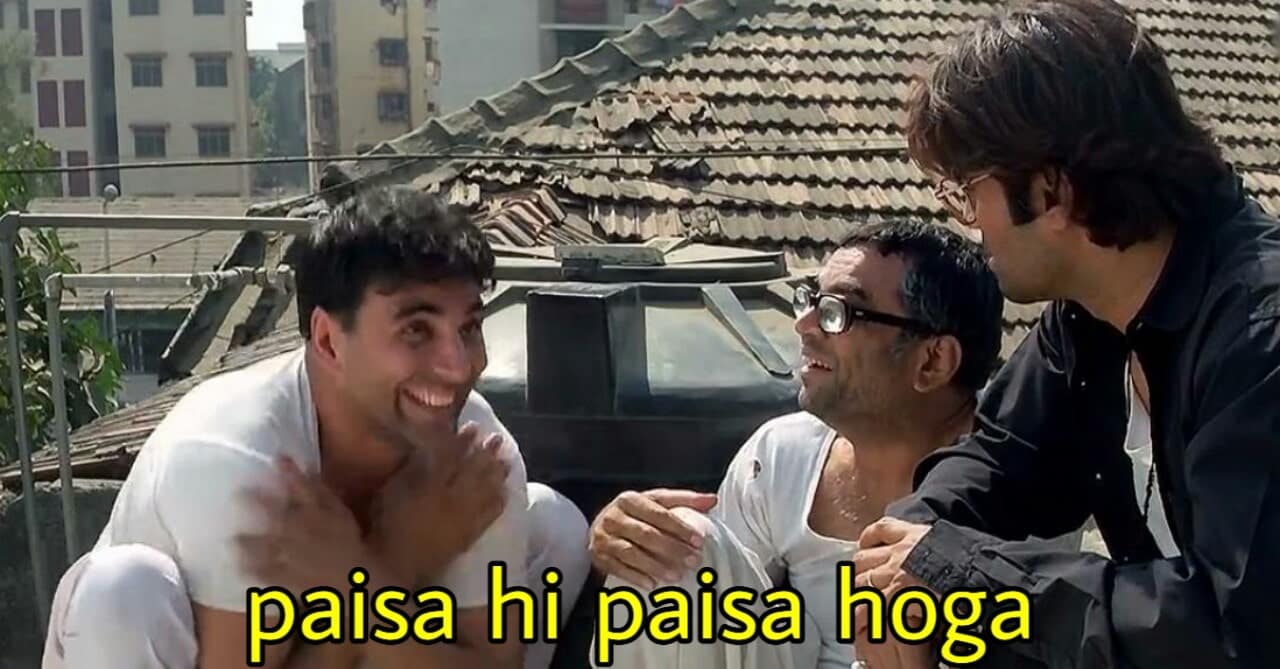 Job Requirements & How To Apply?

As per Gitcoin, the ideal candidate for this role should be someone with ‘some experience with crypto communities, solid organizational skills, great vibes, and already spends way too much time on Twitter and Discord’. The company further mentioned that this role will include elements of design, community building, and developer relations.

For those wondering how to apply, all you need to do is send them an email with a link to your Twitter/GitHub and tell them about your experience managing another Discord community and send some 10/10 memes.

To all those super talented memers out there, this is your chance to make it big. So whom do you think will be the right fit for this job? Do mention them in the comment section below.