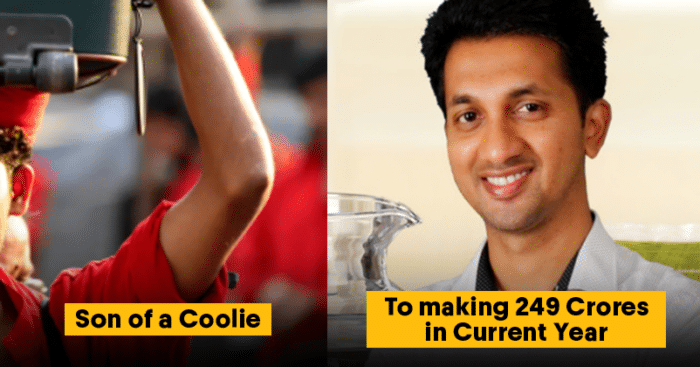 All successful entrepreneurs have worked really hard to achieve their status. We have all heard of many rags to riches stories that have been nothing less than an inspiration. While some of these stories are about people who started their business decades ago, there is one story of a recent entrepreneur that is making rounds on the internet.

PC Musthafa started his career with a humble background and with many struggles has reached a point where everyone is writing about him.

PC Musthafa, from a remote village in the Chennalode in Wayanad district in Kerala, is the son of a coolie who worked at a coffee plantation. 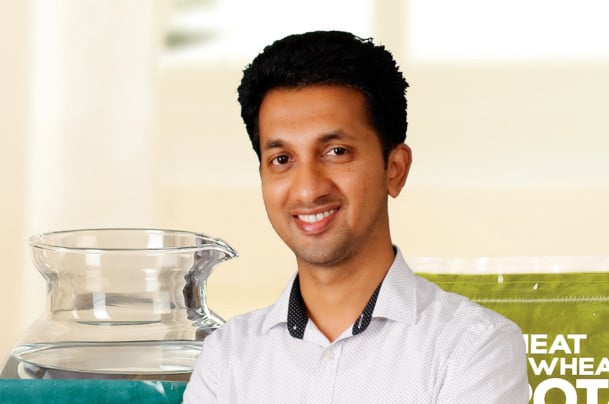 Since the financial condition of his family was not very strong, Musthafa started helping his father after school. Though his parents were reluctant for him to compromise with his education, the struggle was too real for Musthafa to not contribute to his family.

The workload was so significant that his education did get affected in the end. He flunked in the sixth standard by eventually worked hard and topped his class in 10 boards. He kept working hard and successfully attained a degree from NIT that eventually helped him get a job in an MNC.

His job with MNCs took him to country’s like Europe and the Middle East where his career really boomed. But Musthafa had different plans. 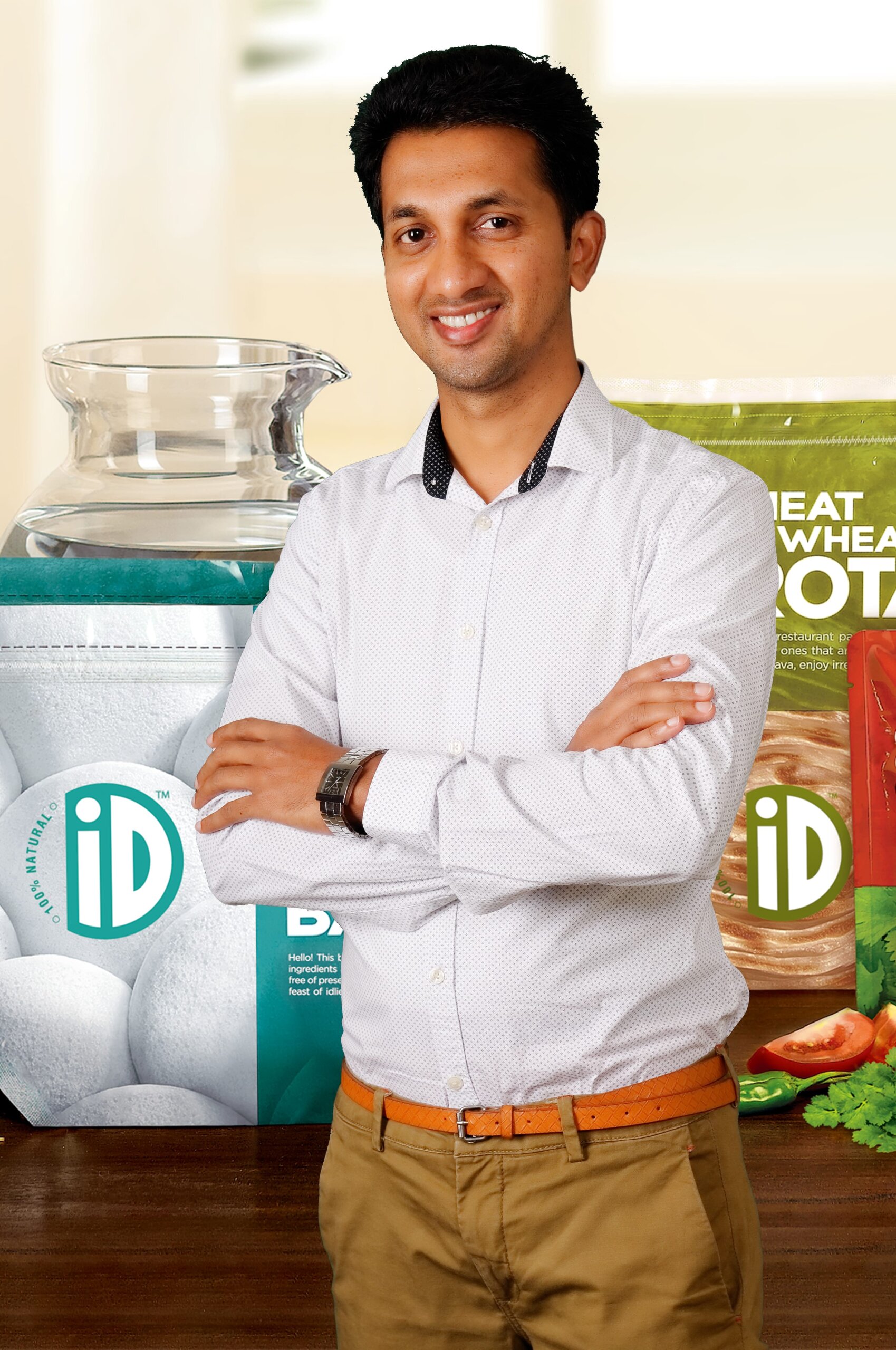