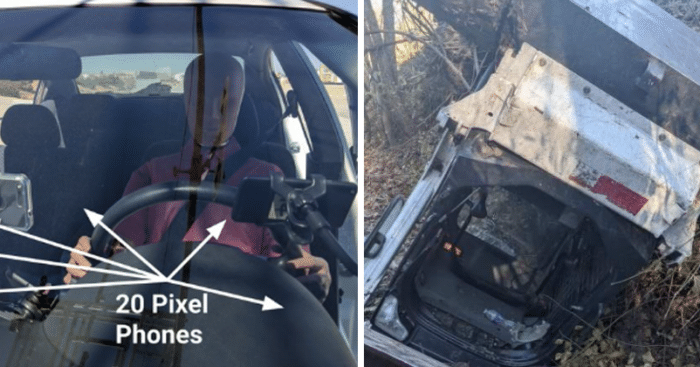 Digitally, the world has taken a serious advancement in comparison to the last decade. We have surely come a long way and it is wonderful to see how so many technological advancements have helped us throughout our daily lives. In a similar fashion, it seems that the Google Pixel – a popular semi-premium smartphone model – saved this man’s life from a gruesome car accident.

Chuck Walker, a frequent user of Reddit, listed how the Google Pixel’s ‘Car Crash Detector’ feature helped save his life. He recalls how his bobcat loader fell into an embankment and rolled upside down. The worst part was he was in the vehicle. As he regained consciousness, he shouted for help but to no avail. He was suffering through multiple rib fractures and 4 of his vertebrae bones broken. His phone also had ‘Hey Google’ disable. He was using the Google Pixel 4XL at that point. 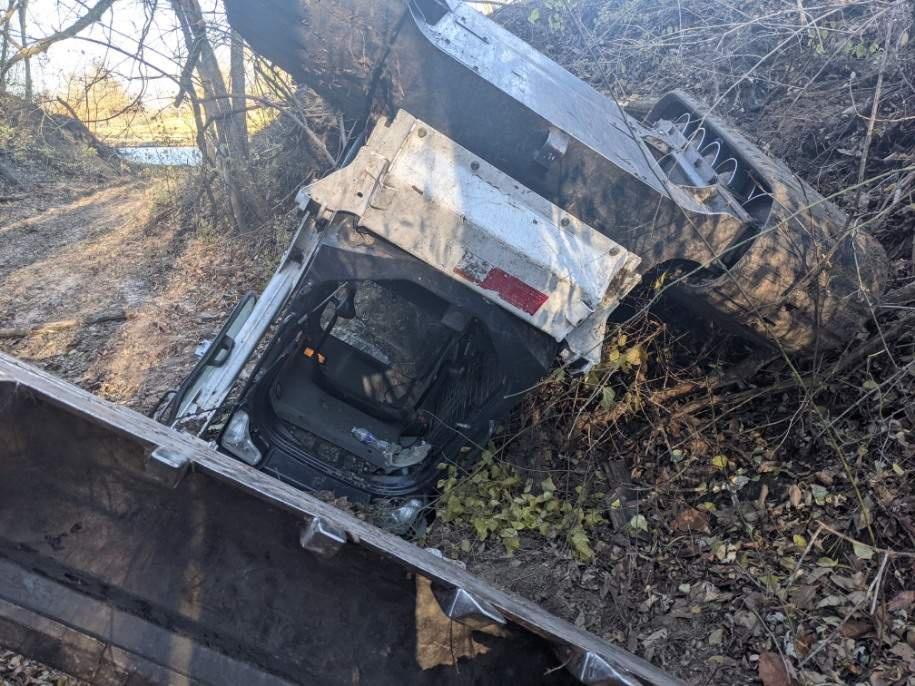 Thankfully, he could hear a noise from one of his earbuds that was still plugged in. Since his ‘Car Crash Detector’ feature was enabled on the phone, it had automatically sent an emergency call to 911. A dispatcher was on the call asking him about his location. Soon, a rescue team arrived on the spot from the nearest fire department.

Google Pixel phones have an inbuilt car-crash detection system that will automatically call emergency services on your behalf if your are in an accident. Also, if you're wondering how we trained the ML models, I'll leave you with an image 😉 https://t.co/toCNAfo8sE pic.twitter.com/LJwceaBWpo

All went well and Chuck was sent for recovery for the next 3 months. Today, he is back to normal and glad that his phone was able to save his life. He also wrote about the incident on his Reddit profile.

Car Crash Detection saved me hours of suffering from pixel_phones

As per the post, he asked how this technology works and his followers on Reddit answered his questions in addition to being happy about his speedy recovery.

Does your smartphone also have similar safety features?