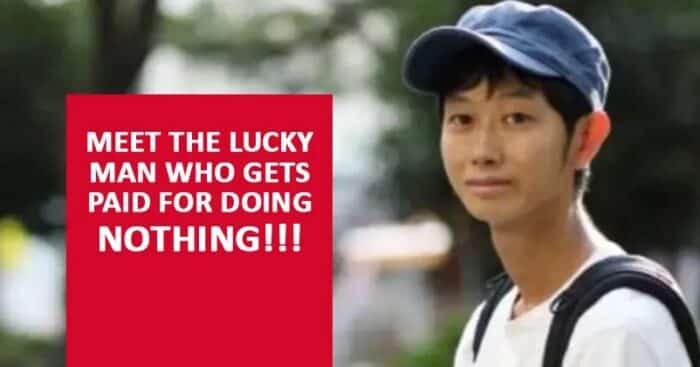 People have become so much money minded that they have found ways to ensure a living. While many of us have been working 9-10 hours a day to survive, there are many who are making much more money just by spending menial hours in their workplace.

One such has taken over social media about a man who earns a handsome amount by doing just nothing.

A 39-year-old Japanese man, Shoji Morimoto is known to provide a very unusual rental service to his clients. Morimoto advertises himself as a person who can “eat and drink, and give simple feedback, but do nothing more”. 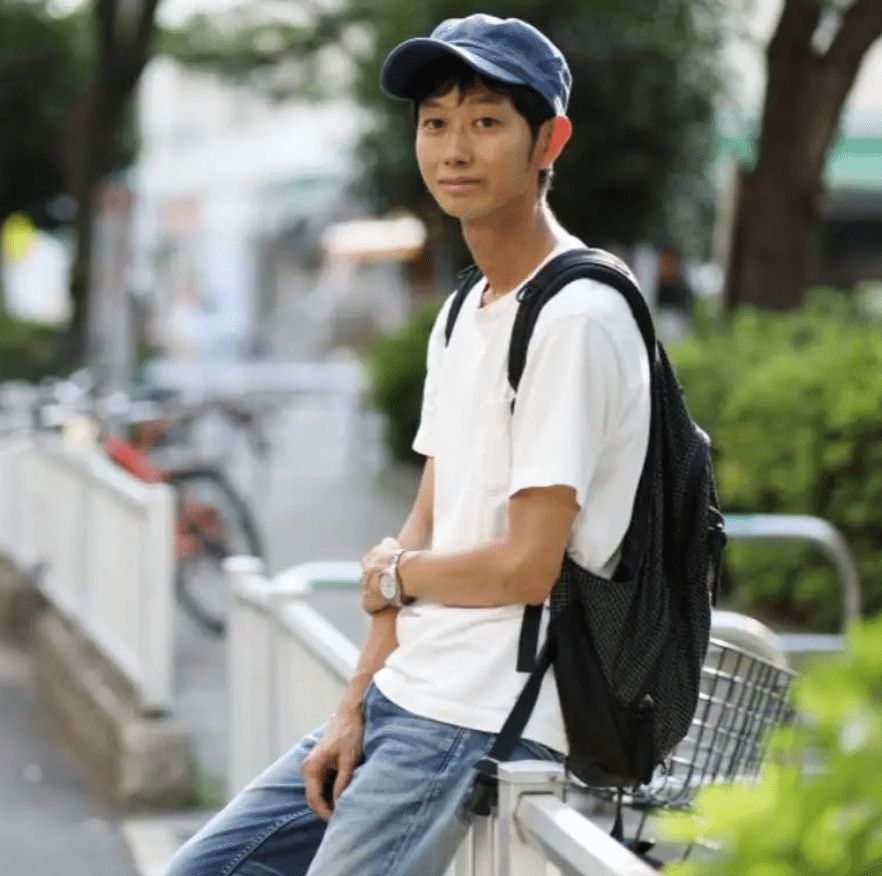 According to the Independent, Mr. Morimoto has inspired a television series and three books and has drawn international attention through his viral social media posts.

“I offer myself for rent, as a person who does nothing,” he tweeted in June 2018. “Is it difficult for you to enter a shop on your own? Are you missing a player on your team? Do you need someone to keep a place for you? I can’t do anything except easy things.” 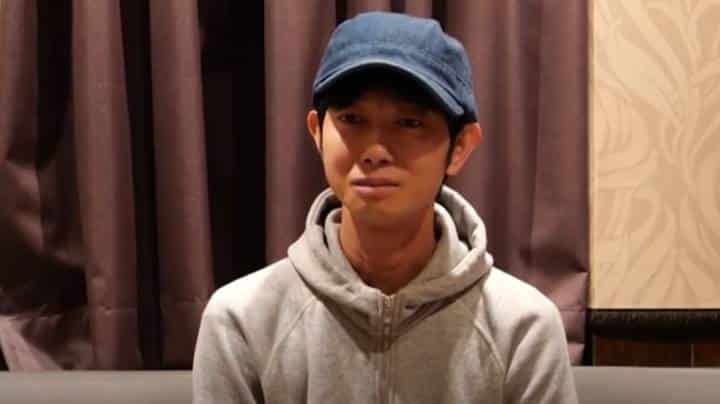 Morimoto initially offered his services for free but now has completed more than 4,000 paid requests. He has a postgraduate degree in physics from Osaka University, he tried long and hard to build a traditional career before his newfound job took over. After being constantly told that he lacked initiative, however, he realized that doing nothing could be a skill.

According to The Washington Post, the self-made gig suits Morimoto rather well. Fairly introverted and quiet when he isn’t working, being paid to listen or accompany strangers on errands is both easy and rewarding. In his signature blue baseball cap and a hoodie, he joins one to two clients per day — and learns a lot.