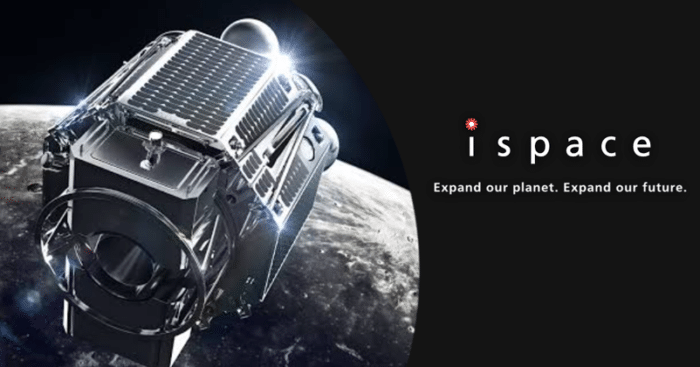 Emulating Elon Musk’s Martian Colony dream, a small Japanese company is planning to take a big step next month. A first for any commercial firm, thisTokyo-based company aims at becoming the first lunar FedEx. Yes, you heard that right!

As we all know, an intense US-China space rivalry is going on. Apart from it, Elon Musk’s ambitious Mars exploration program has led to the emergence of a lot of start-ups around the world. Humans- the smartest animals on Earth have started thinking beyond Earth for business prospects. Going that extra mile, humans have started competing for resources that can support the development of life beyond Earth. Mind-boggling, isn’t it? 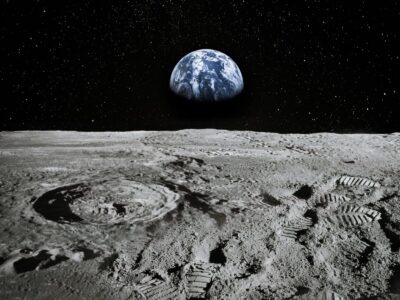 Among many companies that are working on these lines is one small Japanese company called ispace inc. This ambitious company is planning to send a lunar lander on Nov. 22. Their plan seems to be very similar to Musk’s dream project of a Martian colony. The start-up has an ambitious goal of building a human settlement on the Moon by 2040. Before they start working on this, they are planning to become the first lunar version of FedEx. 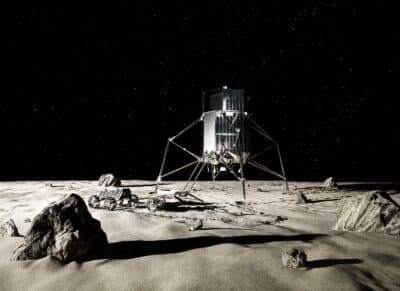 Like FedEx provides reliable deliveries to more than 220 countries, this Japanese company aims at shipping scientific equipment and commercial goods to the moon.

“There is a huge market for such services,” the founder and chief executive officer of ispace, 43-year-old Takeshi Hakamada, said in an interview. “If something goes wrong with this attempt, we can still use the feedback from the failure to improve the quality of the next run.”

ispace’s first mission will not only test the technological credentials that the start-up has built since its emergence in 2010, but it will also test the faith of its investors. It should be noted here that one of the sponsors of the start-up is the former head of SoftBank Group Corp. The stakes are high and a lot depends on the mission’s success. According to The Japan Times, a potential initial public offering as early as this fiscal year and a chance to take a larger piece of an industry pie that Morgan Stanley predicts would triple to $1 trillion in two decades from 2020.

Importance of the mission for Japan 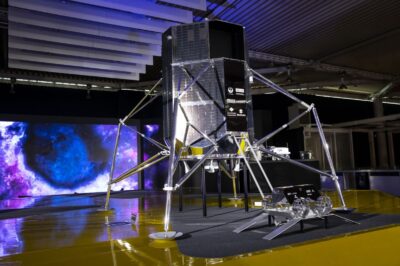 The moon lander mission is part of ispace’s lunar exploration program called ‘Hakuto-R’ which translated to white rabbit in Japanese. The success of this mission will be important for Japan and the development of its own Space program.

According to ispace, it has raised about US$237 million as of July. The start-up has planned cost-cutting as well. ispace says it can reduce fuel costs by taking advantage of moon’s gravity to travel.