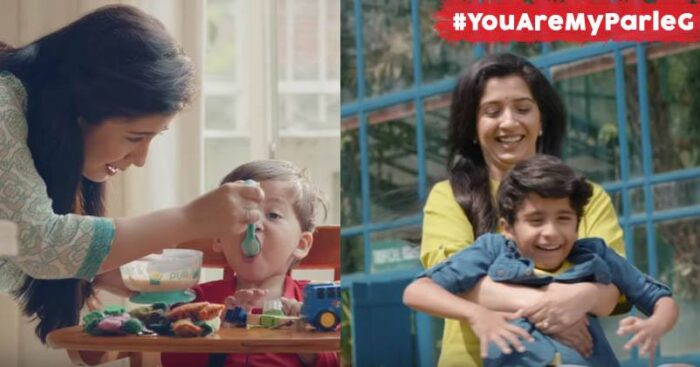 Parle Products, India’s leading manufacturer of biscuits and confectionery released a heart-warming digital film celebrating the eternal love of a mother. The digital film honours moms who wear many hats and leave no stone unturned to make their children’s dreams come true. The key objective of this campaign is to appreciate mothers who are strong and don’t let the harsh realities of life impact their children’s dreams and hopes. 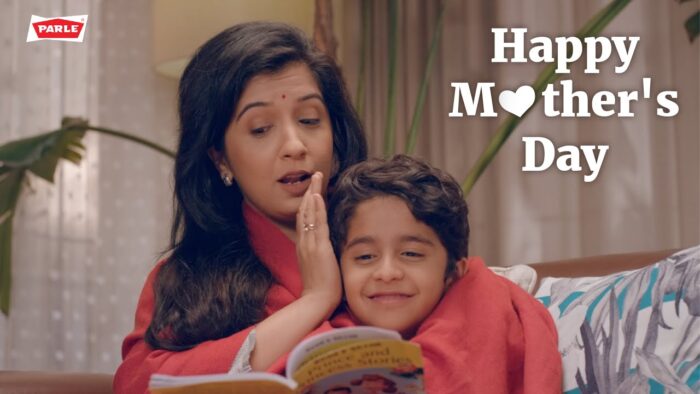 The film beautifully captures the many struggles of motherhood and the strength that moms have to go through it time and again only for their kids.  The film showcases the daily life of a working mom.  Right from waking her son for school, to preparing a delicious tiffin and then dropping him to school, the mother does it all. She then rushes to her workplace and begins her day.  Parle-G is an integral part of the narrative with beautiful insight weaved in story on how mothers introduce this brand to children at early stage of life by mashing it in milk and giving them like baby food to how it is a constant companion in their household through the years.

Speaking about the film, Mayank Shah, Category Head, Parle Products, said, “Being a mother goes beyond the meaning of the word itself. It’s not just about giving birth, but about women who are strong, brave, positive and most of all forgiving.  Through this film, we want to pay tribute to moms all across the globe for being a constant companion and support to their children no matter how harsh life is. It is a tribute to the Mothers unconditional and selfless love.”

Creative Head, Krishnakant Chikatkar, Ghungroo Films and Entertainment said, “The gratitude of a Mother can never be repaid, however, this song is a humble ode to the power, beauty, resilience and courage of every Mother.  “You are my Parle G” as a campaign in itself connects with the content so our focus was on mothers who stands out as a model of Inspiration in the film.

While praising mothers, often brands show something that is not close to the reality of most of the viewers but, this video is something everyone can relate with. Like the mother in this video, one can easily get into tears while watching it.

The campaign appreciates mothers in the right way showing how strong they are and how they don’t let difficulties to impact their children’s dreams and hopes.

For Parle-G, this campaign is a perfect medium to connect emotionally with its audience because Parle-G has been a constant companion in our lives like a mother.

What are your views on this video? Do let us know in the comments section.