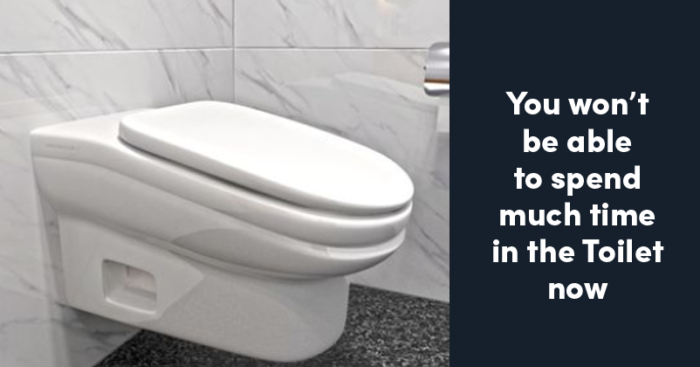 How much time do you usually spend in the washroom? It is a bliss for working professionals who have more than nature calls to attend. A calm, private corner in the middle of work is where the toilet provides some respite! But did you know staying in there for long is actually a bad idea?

That’s right! It’s unhygienic and can also cause straining. For that purpose, a UK based startup has launched a ‘StandardToilet’, which has a different 13 degrees tilt that can actually cause straining on your legs if you sit there for more than 5 minutes. It feels as if you’re doing a squat for five minutes! Don’t believe us? Check this out. 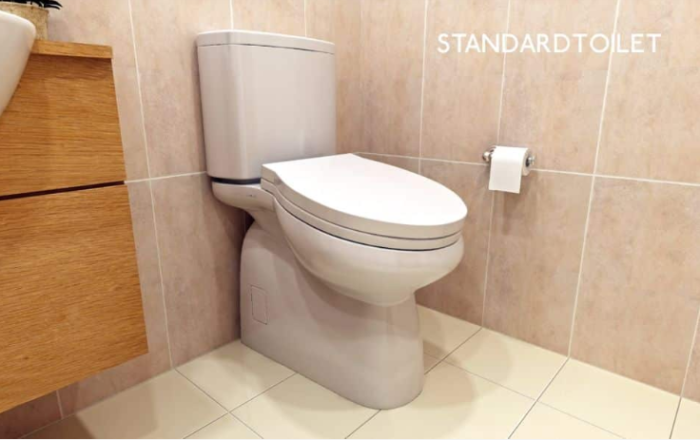 Twitter definitely did not take it well, as many users felt this is an intrusion to one’s privacy at the office and felt that the company was totally against its employees having a minute to themselves in comfort.

Productivity has never been higher in the modern workforce. Compensation other than the top has never been lower. Let’s start timing people shutting!!!! pic.twitter.com/xQDKSAkHkz

Surely the raise in productivity will correspond with a raise in wages right?

Some users even came up with witty suggestions to compensate for this snatch of comfort.

if you pack enough toilet paper on top of the seat you can fix the angle, plus then your company has to pay more for toilet paper. win/win

The company later clarified that sitting in this position and for reduced minutes can help prevent any risks of hemorrhoids. It would also pave the way for fewer people crowding the bathroom stalls unnecessarily in malls and shopping complexes.

What do you think of this brand new installation?