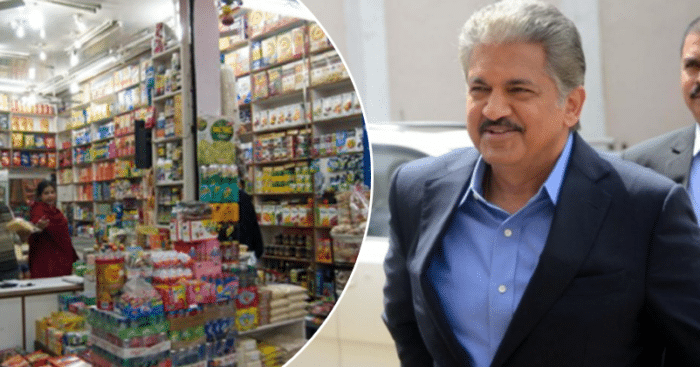 Since the last three weeks, curfews and restrictions have been laid across several cities in India. This situation has replicated itself from last year with many fearing that the country will go into lockdown once again, owing to the new wave of the coronavirus pandemic.

Users have taken to Twitter to express their concerns and Anand Mahindra, the owner of Mahindra & Mahindra, also expressed his opinion through a tweet.

There is a pandemic hidden within the pandemic: Mental Health. Covid city dashboards cover the availability of hospital beds but not access to trained therapists. There was already a woeful lack of them, but they are now overwhelmed. (1/3)

As per the tweet, Mahindra elaborates on the fact that coronavirus in India was never over. It is due to a lack of being able to manage so many patients at once that now most clinics and hospitals are overwhelmed with the surge in cases.

No one is immune to psychological stress, but the most affected are the self-employed & the small shop & business owners who were beginning to see light at the end of the tunnel & now are faced with the prospect of that light receding…(2/3)

He adds to his tweet mentioning how small shop and business owners are the most affected due to the global pandemic. Just a slight ray of hope was shone on them which is again fading into the darkness. It is impacting resources and significantly affecting the psychological mindset of a number of individuals.

He further goes on to encourage people to do their bit in supporting small shop owners. It takes a community to get through a crisis.

The strength of micro-communities has always been an antidote to mental stress. We can all do our bit to help shops on our street & order for home delivery from them, not just giant e-comm sites. We can all lend an ear & a shoulder to our friends who run small enterprises. (3/3)

Users have appreciated his thoughts on the same and expressed their gratitude for having a role model like him in India. Navin Khemani, a small shop owner thanks Mahindra for praising his efforts in acknowledging the plight of small business owners like him. Mahindra was kind enough to reply back and extend his support by reassuring Khemani that everyone will stand tall by him.

Here’s how the conversation went,

You will survive. Keep your chin up. We’re all with you. This wave came suddenly, but should also abate more rapidly than the last. https://t.co/z468lqXU4d

Anand Mahindra’s response has come to the purview of users on Twitter and they are delighted about his support through every crisis faced by the country so far. His activity on Twitter enables him to interact with different users, almost daily, which makes us Indians quite proud of him.

Someone who sees both sides of the coin 🙏🙏🙏

What do you think of his reply?