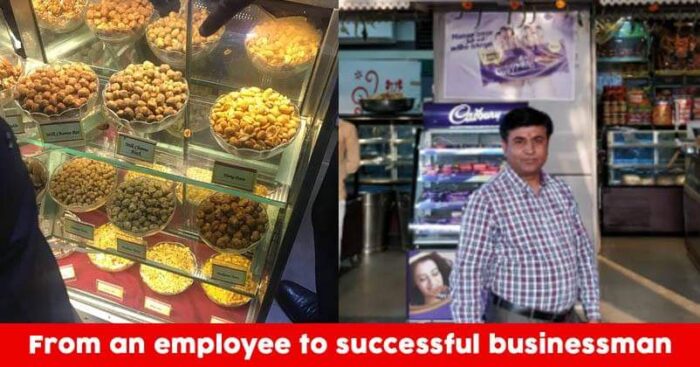 Not everything you aim to is your destiny. Sometimes your destiny turns out to be bigger than you could ask for.

This is a tale of an unexpected Udaipur-based entrepreneur who with his good branding strategy and modernization created an empire out of his father’s 50-year-old business in just five years. Interesting, isn’t it? Some stories are just extraordinary.

This story is all about one of the leading manufacturers and brand of namkeen in Udaipur, INB Food Products Pvt Ltd. 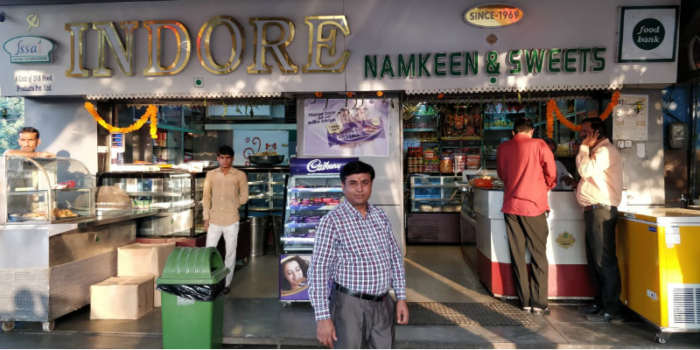 How did it all start?

Pratap Singh Rathore was always happy and content with his white-collar job in the financial sector and had already decided to make a career in the same. Unlike others, this heir didn’t want to be a part of his father’s savory snacks (namkeen) business.

But as we said, your aim is not always your destiny. The fate had something else for Pratap and his brother and father who used to run the business together, died in 2010 and 2012, respectively. And the whole responsibility of the business came over Pratap. 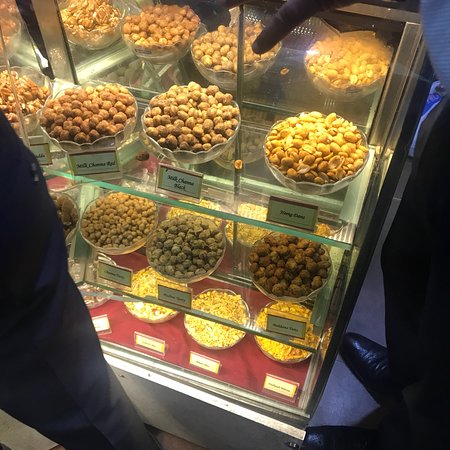 Immediately after taking over the business in 2012, Pratap got the business registered with the name Indore Namkeen Bhandar (INB) Food Products Private Ltd.

What were the strategies behind the success?

The company was started in 1969 by Pratap’s father Swaroop Singh Rathore, INB had already built a vast customer base over the past 50 years. Therefore, Pratap didn’t have much of a hard time or didn’t have to resort to conventional marketing techniques for selling its products.

The business’s ready-made popularity gave an upper hand to Pratap and thus, word-of-mouth marketing had worked well for him. The popularity was to the extent that nearly everyone in Udaipur knew about their showroom and had visited at least once. 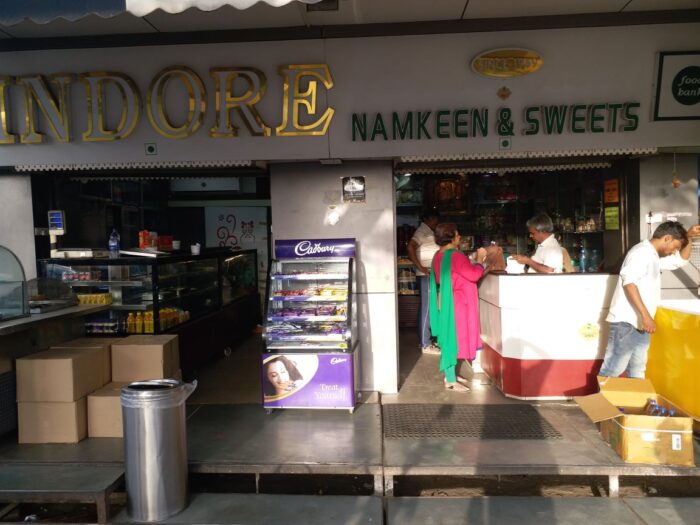 More than that, branding the company’s products helped attract new customers and gain their trust and also it got recognition among the existing ones. Their products were sold at 40 percent rates higher than the average and people willingly bought them, drawing enough revenue which ultimately led to further innovation in the products.

They had a turnover of ₹1.7 crore in 2017 from ₹12 lakh in 2012, and surprisingly, it just employs 15 people. INB also benefits from showcasing its products in government’s cooperative stores in Udaipur and it, therefore, plans to advance its association with such State-owned marketing channels. Pratap dreams to expand INB to the entire State of Rajasthan and India. 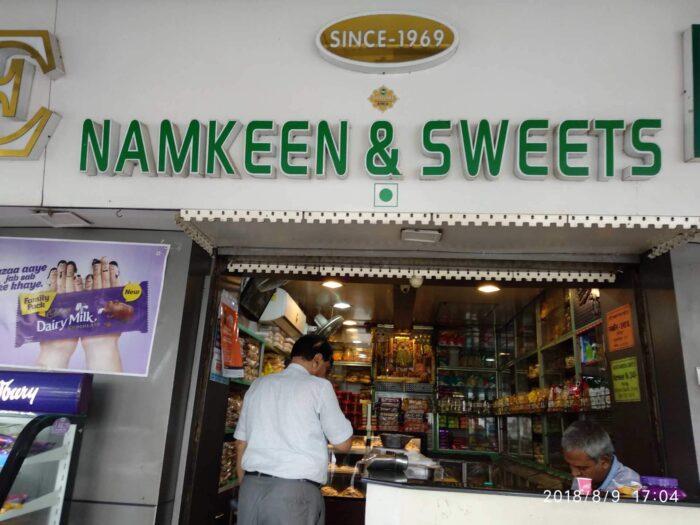 He believes that quality is the main key for the brand’s success and that is the sole feature which attracts customers to their shop. Even Pratap’s father was never worried about losing his customers. He was confident about retaining them and never really bothered them with enticing them further.

Truly, like father like son. Both of them are a true example of inspiration in today’s food market in India. They proved that with the quality they can win both trust and hearts of customers.