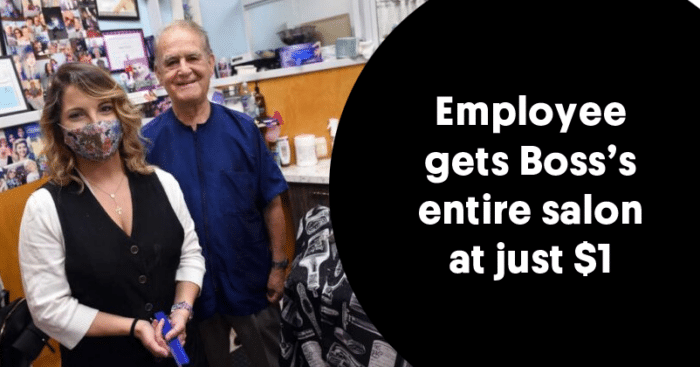 You might’ve heard about good gestures. Some are even too good to be true. For Kathy Moura, she had no idea that her 15-year journey with Pio Imperati will end up with her owning the salon – as a gift given by the founder!

Known as the Pio of Italy, the Imperati has many such salons in the country of which the Connecticut branch now belongs to Moura. From a former hairstylist to a good friend, when Imperati wanted to sell off his salon, he chose Moura and offered her the possession for just $1.

How did Moura start her journey with Pio Imperati?

Back in her college days, Kathy Moura was looking for a job as soon as she graduated. Since she had no experience, she had quite the difficulty finding a stable, well-paying gig. This is when her teacher stepped in and helped her with the phone number of Pio Imperati. 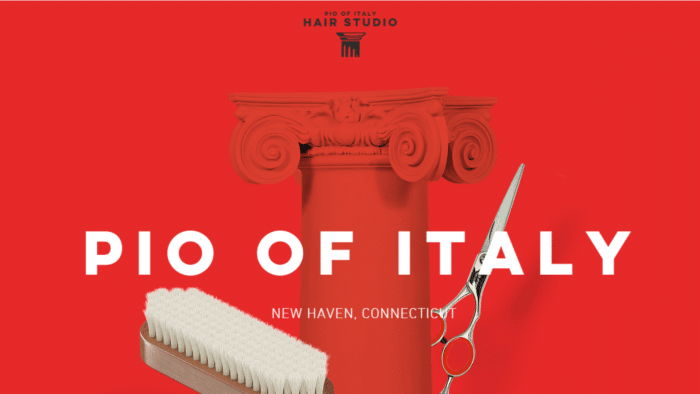 Imperati and his wife taught her the basics and offered her a chance to prove her worth. After that, the rest became history as the three of them, along with new employees became a tight-knit family. Pio of Italy has since then grown into a 75-year-old establishment.

To let go of his possession to someone worthy, Imperati realized that Moura would be ‘perfect for this ownership. While being the owner, Moura still needs to pay rent but all the equipment and facilities will come to her for free. 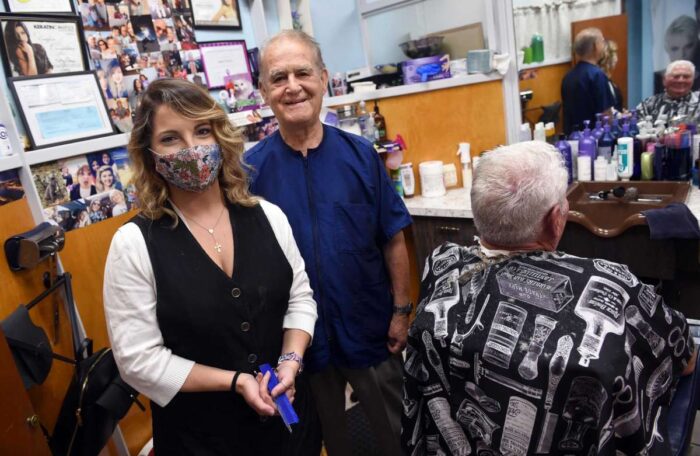 Sweet deal? It becomes better when it comes from someone you’ve learned and lived with.

Has something similar ever happened to you?