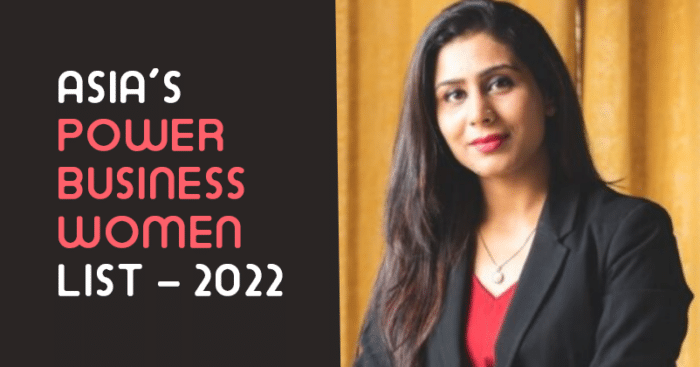 The November issue of Forbes Asia has highlighted twenty Asian businesswomen, who have continually strived to make the world a better place, especially during COVID times.

These women of steel, incorporated strategies that helped them keep their businesses flourishing during and post the years since this deadly disease emerged.

According to Forbes, a few of these 20 women came from sectors that took a massive hit during the pandemic era, such as shipping and construction, whereas others continued their efforts in bringing forth innovations in the fields of tech and pharma.

Also, some of them are doing exceptionally well in areas that are predominantly male-dominated, whereas a few are mompreneurs as well.

The women featured in Forbes Asia’s Power Businesswomen 2022 list are all newcomers.

And three Indian women are among the 20 women on the list- Ghazal Alagh, Namita Thapar, and Soma Mondal. 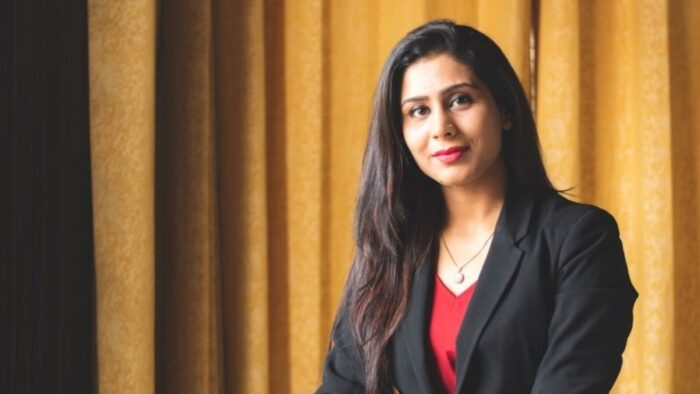 When Ghazal and her husband Varun Alagh had a baby, all she was looking for were chemical-free products, as her infant had a skin condition. This led to the inception of Honasa Consumer, which launched with seven products like baby wash and shampoo, and now provides skincare and cosmetic products too.

Under the Honasa Consumer umbrella are brands like Mamaearth, The Derma Co., Aqualogica, and Ayuga. The company became a unicorn in early January, after being funded by venture capital firm Sequoia Capital India, valuing it at $1.2 billion. 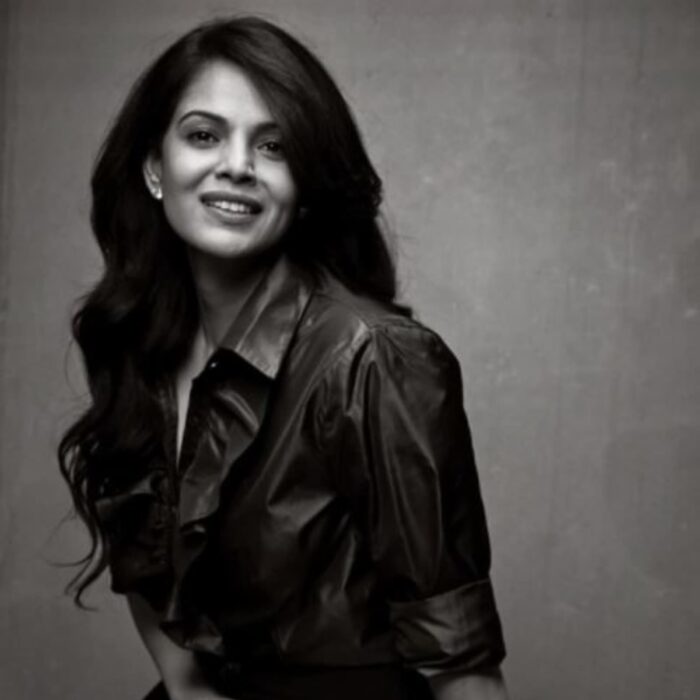 Namita Thapar is the executive director of Pune-based Emcure Pharma, a business worth $730 million. Emcure Pharma was founded by her father Satish Mehta in 2007 and Namita joined in 2007, as its chief financial officer.

As per the Forbes report, the company doubled its domestic revenue to ₹25 billion under her watch.

Apart from being a businesswoman par excellence, Namita is also a part of the TV show Shark Tank India, and also hosts a Youtube talk show “Uncondition Yourself with Namita Thapar” which has discussions on topics related to women’s health. 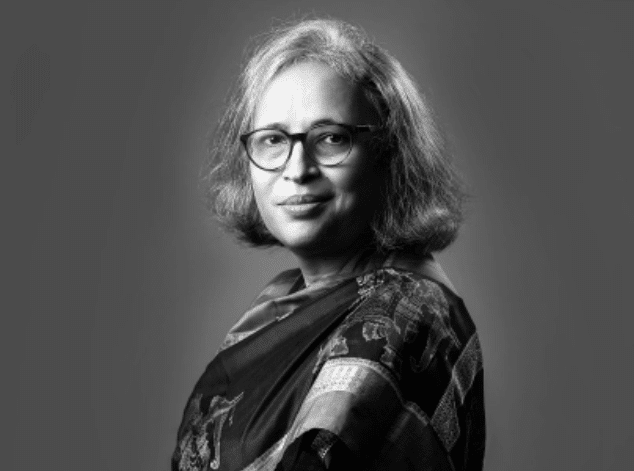 With 35 years of experience in the metal industry, Soma Mondal is the first woman Chairman of Steel Authority of India Limited (SAIL), who assumed the position in January 2021.

Despite facing challenges brought about by the pandemic, SAIL continually witnessed increasing sales and market reach, under her leadership.

SAIL achieved the best-ever sales volume consecutively for the three Financial Years from 2017 to 2021. Her work towards establishing a two-tier distribution setup has been highly appreciated in a bid to improve sales through retail channels.

Also, to expand reach into rural areas, “Gaon Ki Ore” workshops were organized in almost all the States and Union Territories across the Country.

She is also a member of the CII-National Committee on Steel and also plays the role of Chairperson of the CII sub-committee on ‘Safeguard for Tariff and Non-Tariff Barrier”.