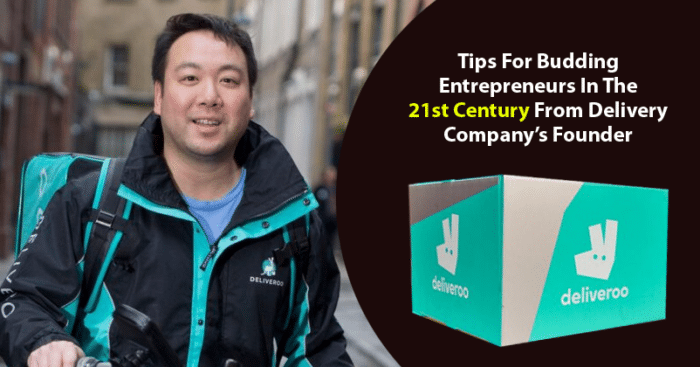 William ‘Will’ Shu started Deliveroo in 2013 with his engineer friend, Greg Orlowski. Comparing London to New York, he realized that the former did not have too many good food joints. Through Deliveroo, he could help working professionals get food delivered straight to their workplaces, from the best joints in town no matter the distance. 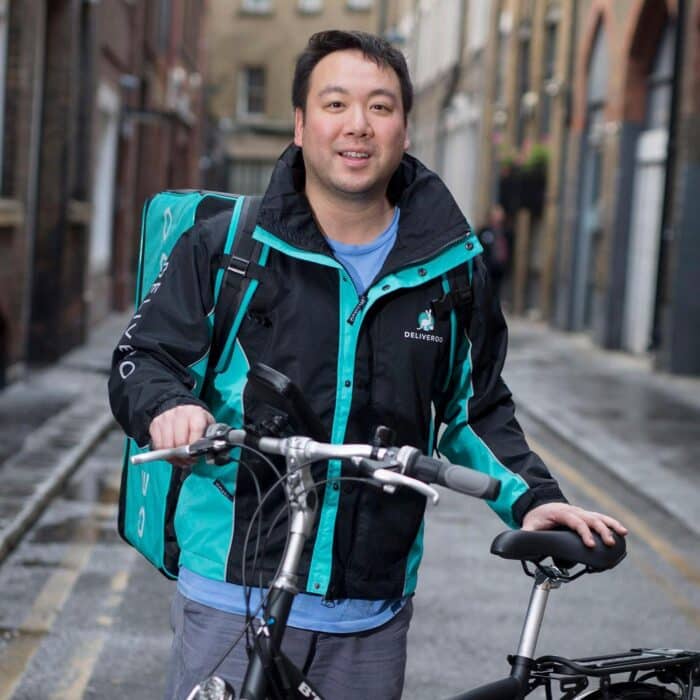 The company is backed by Amazon and expects to go public this April, expected to touch around $10 billion. Despite having faced a major hit due to the lockdown last year, the Amazon backing and gig feature by two TV actors, Richard Harrington and Stewart Wright helped the company establish itself in the limelight.

While focusing on how to make it big and retain the same, Shu was asked in an interview if he had any advice for entrepreneurs. For those who are just starting out, these words should honestly feel golden and help you get a sense of direction.

Do you agree with Shu? Would you apply the same tactics for your own venture?