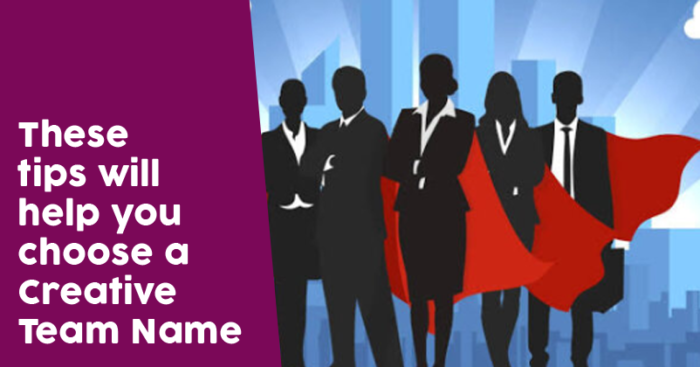 What according to you should be the title for your team? What are the factors which affect choosing a perfect team name? Is your chosen title working with the other team members? Is it reflecting the goals and aspirations of the department? At times, Being an entrepreneur and managing a team can get really daunting. On these days, its time to get a little creative – stat with having a good team name! 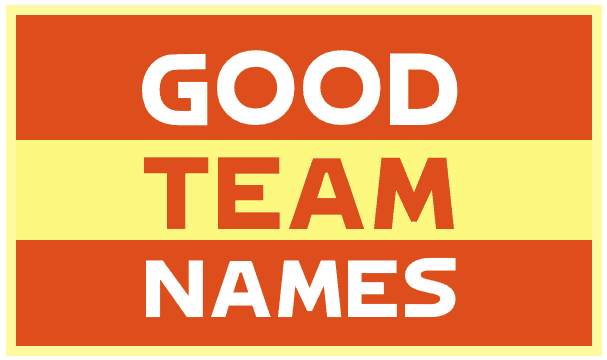 A good title helps to bring in positivity within the company, facilitates confidence within the team and also builds a little bit of healthy competition. At last, all of this leads to a rise in productivity, efficiency, and consistency. lots of stakes and efforts by the people so that they can succeed and keep their jobs.

Choosing a sports team name brings in excitement within the organization. The establishment of a team name in early-stage helps to keep people motivated and excited in their activity. It invites enthusiasm as people are very loyal towards their local teams. 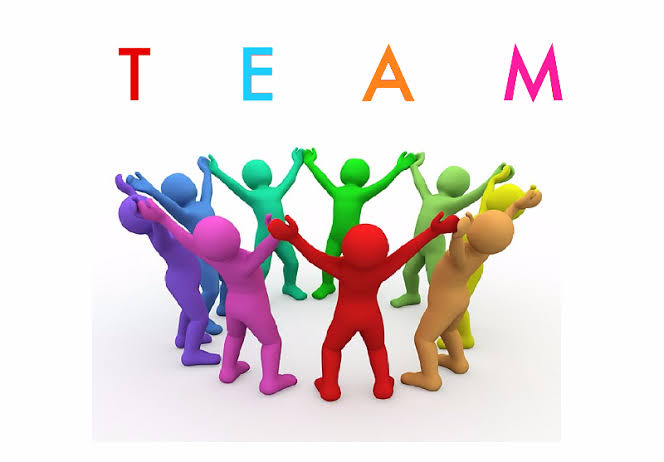 It depends on how it is broken down into departments and sections. These companies can even have actual sports events as it will be great for growing new sales rollouts and also in increasing efficiency.

A fantasy is an act of imagining things that are impossible. Choosing a fantasy title may inspire the staff to come up with new ideas and might also open up their minds to new possibilities. It can be a comic book character or a science fiction video game or maybe a mythical beast. 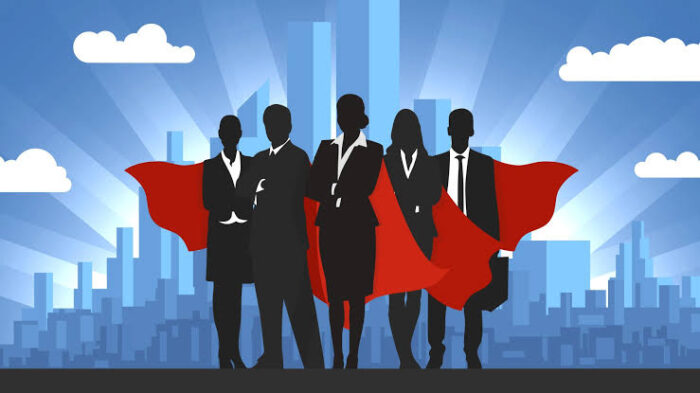 A fantasy leads to creativity. Teams often start performing better when they are told to jump into a character at meetings, sales rallies, and events. It might take up a lot of time to actually come up with a team name that takes staff away from what they need to do. The HR department may choose the accounting department to be named as “Accounting Angels” or the operations department to be “Task Hulkers”.

Choosing a television or a movie name

We are living in a generation where people are inspired more by movies and television shows rather than by their real-life experiences. It does not actually make a difference if the person is from the main office or is from a part of the supply chain. 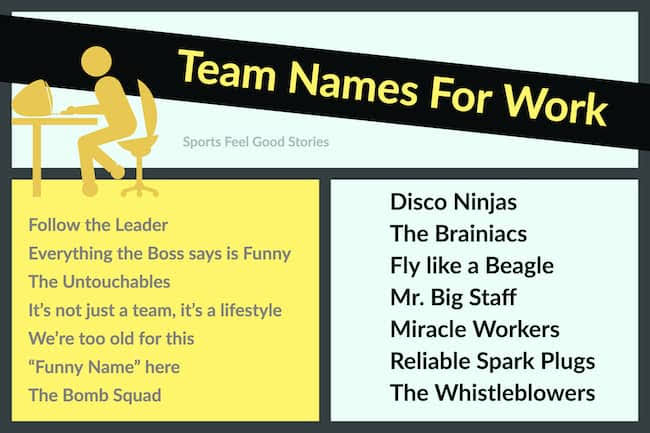 A thematic team name might actually look over the fact that what a department actually does. The sales team might be known as “The ABC’s” they are always hustling to close deals. The human resources maybe “The Draft Pickers” because their motive is to always look for the best talent.

At the end, it does not actually matter which genre is taken to design the team name but what actually matters is that if the team name is designed to lighten the day or finds a way to respect and understand other departments. With a great team name, a company will actually establish a culture of its own with the irreplaceable smiles on the faces of your people.