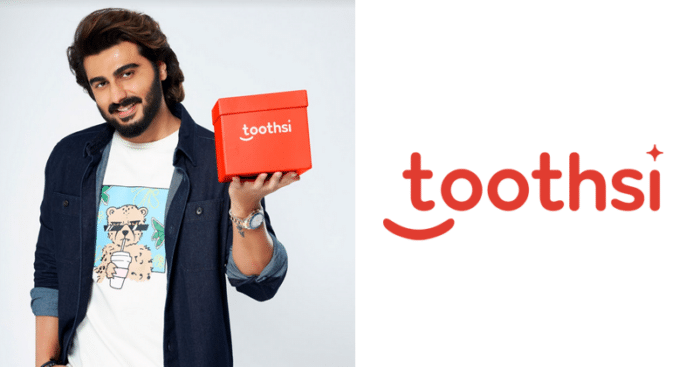 You wouldn’t expect any brand to bring ahead the vulnerable side of a celebrity, much less the celebrity agreeing to do it himself but this smile makeover brand has been creating ripples with their latest ad campaign for doing just that. toothsi, a smile makeover brand which primarily offers you teeth aligners, roped in Arjun Kapoor for quite an unconventional brand campaign. With the aim of building brand awareness and reaching out to the youth and teenagers of today who can choose to wear clear teeth aligners instead of metal braces, the brand was able to spread its message amongst the audience with much fervor.

The commercial features an Arjun Kapoor, full of fury and angst for not being able to use such a product when he needed them the most. In his time, there were only metal braces which children could wear to align their teeth and which he makes it known were a point which caused him a lot of turmoil back in the day. From being picked on and having been made fun of, he is seen being angry on screen for the brand did not exist back in the day. A peripheral approach to communicating with the audience, this ad commercial holds your interest and engages you right till the end.

The buzz all around

This Ad campaign was featured across multiple channels and was shared far and wide on the internet. An out-of-the box approach, toothsi apologizes to Arjun Kapoor for not being there for him earlier and for all those who endured the tedious procedure of getting braces fit in.

The uniqueness of this idea made popular platforms like PinkVilla, Women’s Era, News 18, Zee News, Hindustan Times, India Today, The Indian Express, Mumbai Time and many more to feature this campaign. Not only this, popular influencers were seen praising the brand and this campaign. 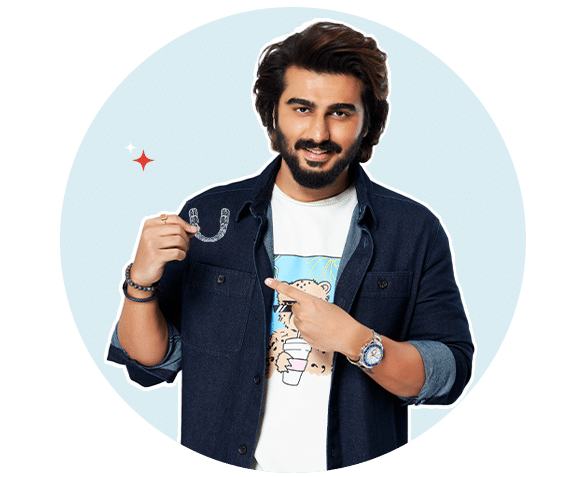 What makes the campaign stand out?

toothsi ensured that they weren’t just directly selling the product. Great marketing ensures that they are able to communicate the value of the product which they want to deliver and toothsi was able to establish that connect with it’s audience. The campaign wasn’t focused on delivering only an advertisement for brand awareness and since there was dialogue between a known celebrity and the audience, people were able to relate to the brand a lot more. Since a celebrity isn’t ever portrayed in this light, it was refreshing to see something so real for a commercial. And the coverage that the brand was able to garner, both online and offline, speaks for the success of the brand campaign in itself.

toothsi was able to bring forward something which was quite unique and imbibed reality in the message that it was trying to deliver. The campaign makes everyone feel a lot closer to the brand and resonate with the insecurities and self-esteem issues of Arjun Kapoor which further assisted in building the brand’s trust and recall. The campaign was a true marketing genius in itself and we cannot wait for the brand to deliver more such unconventional campaigns.