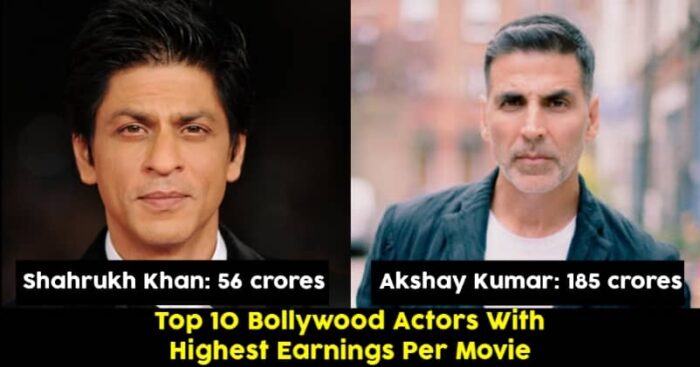 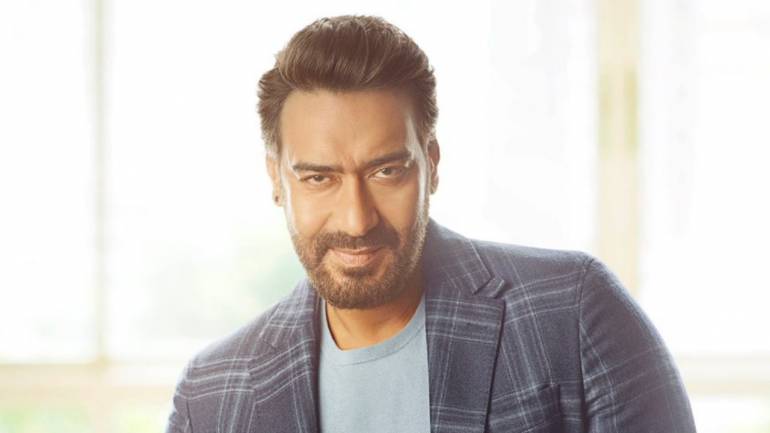 Vishal Devgan, known professionally as Ajay Devgn, is an Indian film actor, director, and producer. He is widely considered as one of the most popular and influential actors of Hindi cinema, who has appeared in over a hundred Hindi films. Ranbir Kapoor is an Indian actor and film producer. He is one of the highest-paid actors of Hindi cinema and has featured in Forbes India‘s Celebrity 100 list since 2012. Kapoor is the recipient of several awards, including six Filmfare Awards. One of the country’s highest-paid celebrities, he has featured in Forbes India‘s Celebrity 100 list since 2014. The first eleven films in which he starred were commercially successful, establishing Dhawan in the Hindi cinema. 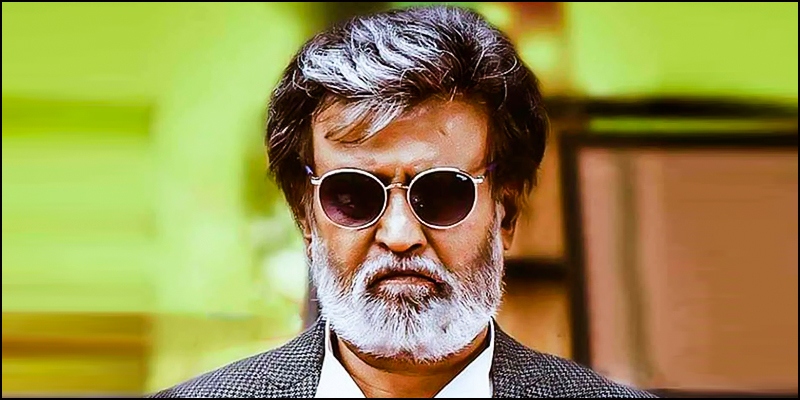 Rajinikanth is an Indian actor who works primarily in Tamil cinema. He began acting in plays while working in the Bangalore Transport Service as a bus conductor. In 1973, he joined the Madras Film Institute to pursue a diploma in acting.

Shah Rukh Khan (SRK) is an Indian actor, film producer, and television personality. Referred to in the media as the “Badshah of Bollywood”, “King of Bollywood” and “King Khan”, he has appeared in more than 80 Bollywood films and earned numerous accolades, including 14 Filmfare Awards. 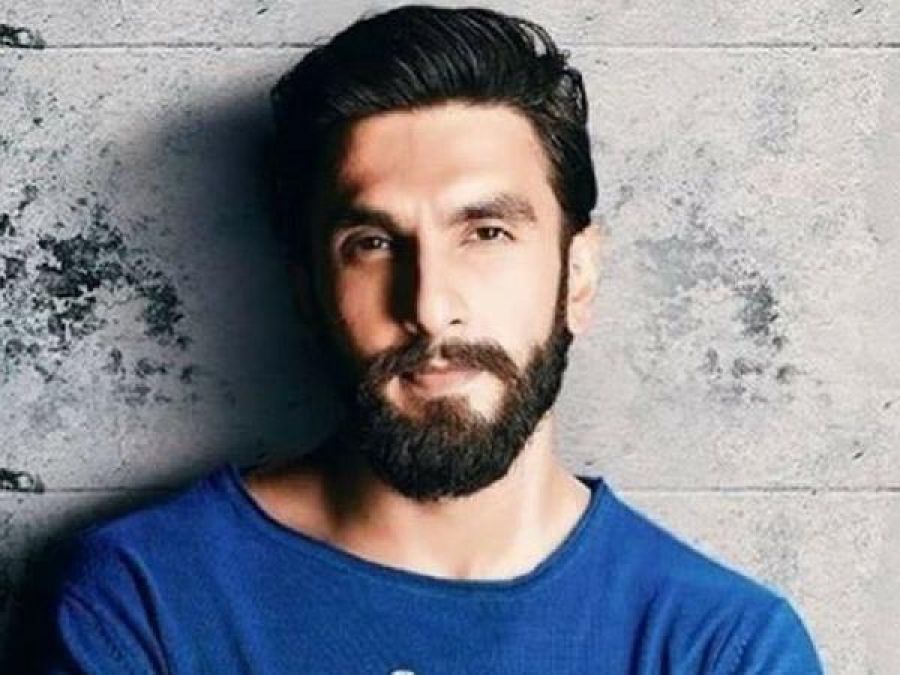 Ranveer Singh Bhavnani is an Indian actor who appears in Hindi films. The recipient of several awards, including three Filmfare Awards, Singh is among the highest-paid actors in the country and has featured in Forbes India‘s Celebrity 100 list since 2012. Amitabh Bachchan is an Indian film actor, film producer, television host, occasional playback singer, and former politician. He first gained popularity in the early 1970s for films such as Zanjeer, Deewaar, and Sholay, and was dubbed India‘s “angry young man” for his on-screen roles in Bollywood.

Mohammed Aamir Hussain Khan is an Indian actor, director, filmmaker, and television talk-show host. Through his career spanning over thirty years in Hindi films, Khan has established himself as one of the most popular and influential actors of Indian cinema.