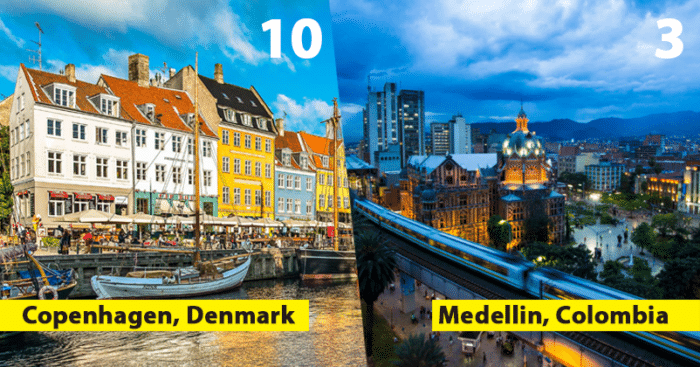 According to the latest survey by Time Out, here’s a list of the top 10 best cities in the world, out of the top 53 listed. Two Indian cities have made it to the overall list with Mumbai taking 14th place and Delhi 26th.

To come up with the results, several parameters were followed. The countries were ranked on the basis of great places to visit, art culture and museums, community spirit and diversity, eating and drinking, nightlife and party scenes, sustainability, walkability and ease of travel, public transit system, safety, and pocket friendly. 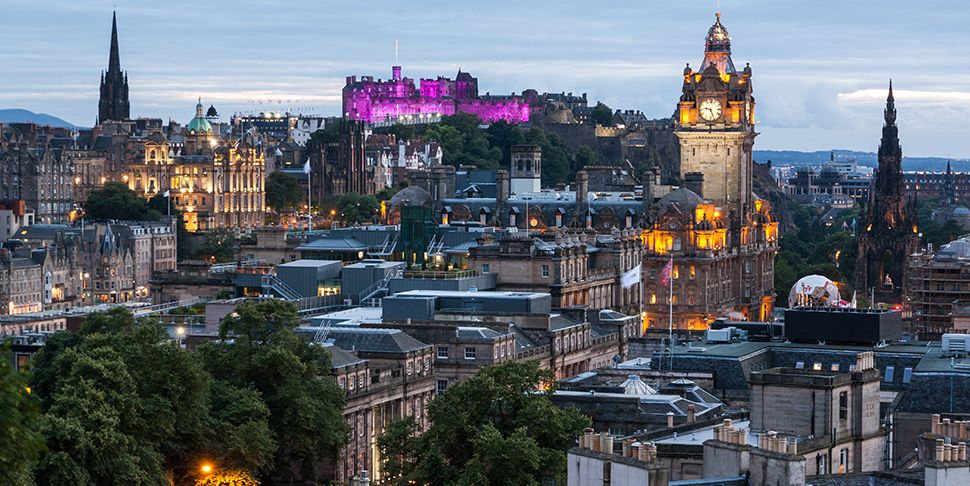 Full of some of the most iconic skyscrapers, Chicago is among the largest cities in the U.S. 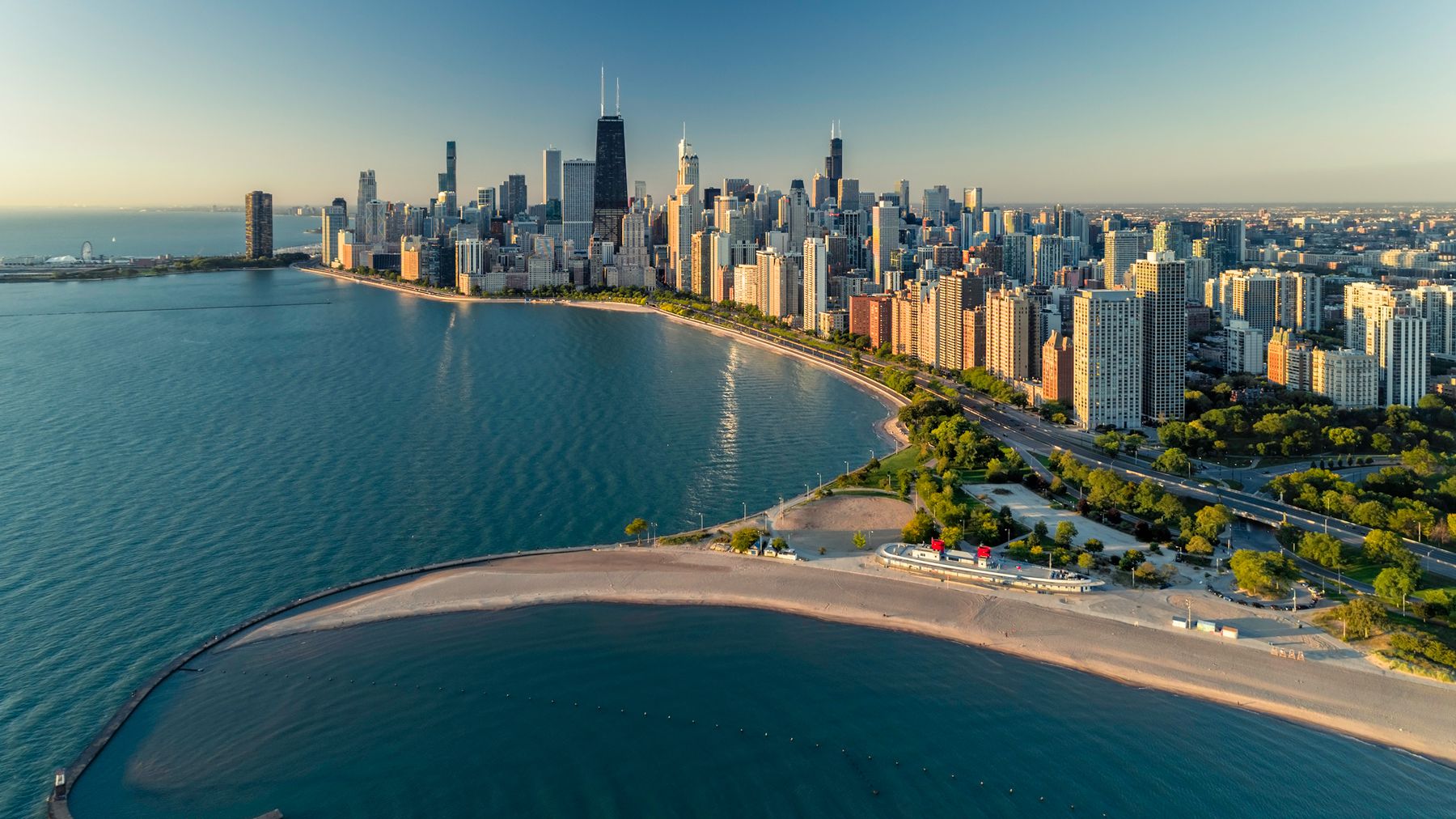 Medellín is the capital of Colombia’s mountainous Antioquia province. It is known for its coffee plantations and its flower farms, for its orchids, and butterflies. It is known as the City of Eternal Spring for its idyllic climate. 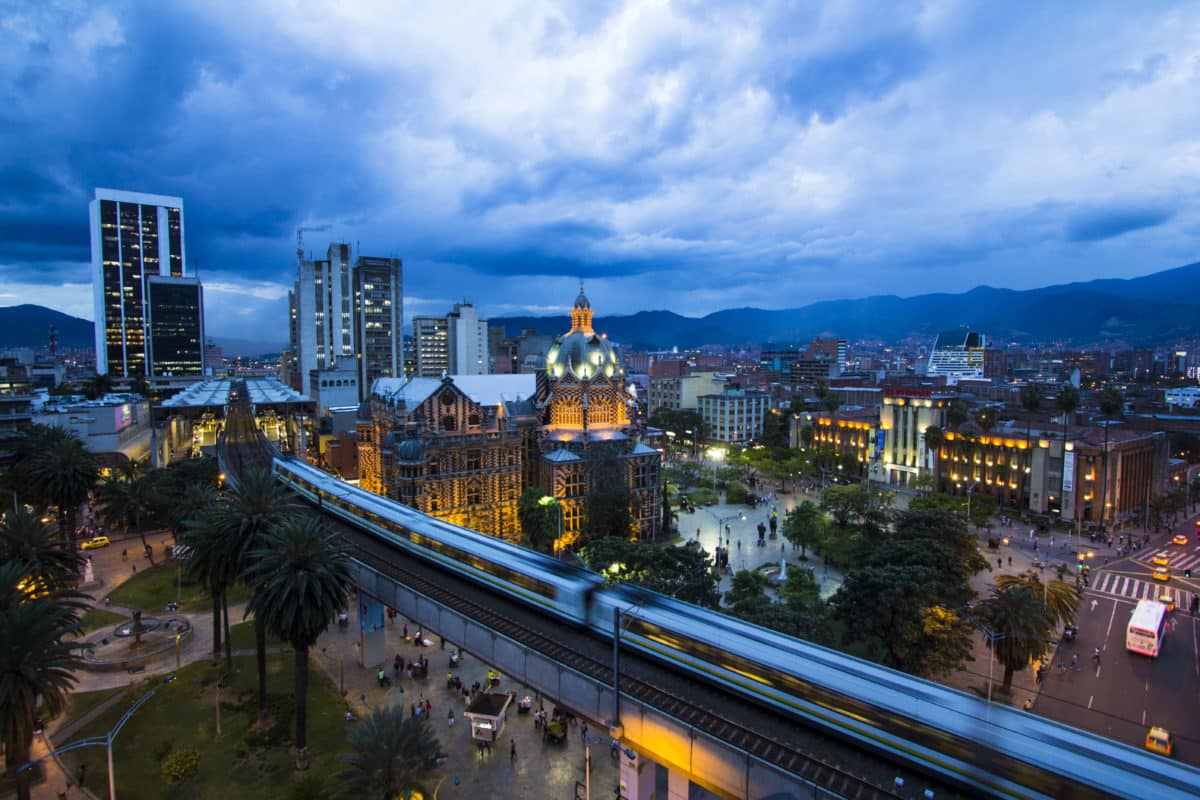 Glasgow, the most populous city in Scotland, has the largest economy in Scotland and the third-highest GDP per capita of any city in the UK. 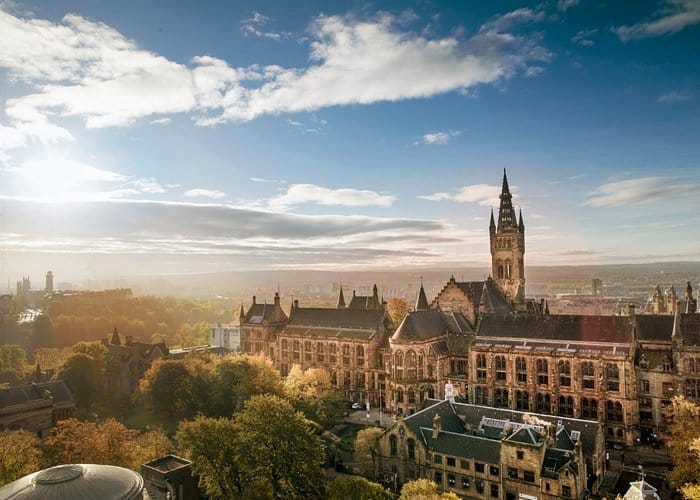 Amsterdam is known for its beautiful canals, beautiful architecture, and one of the best nightlife in the world. 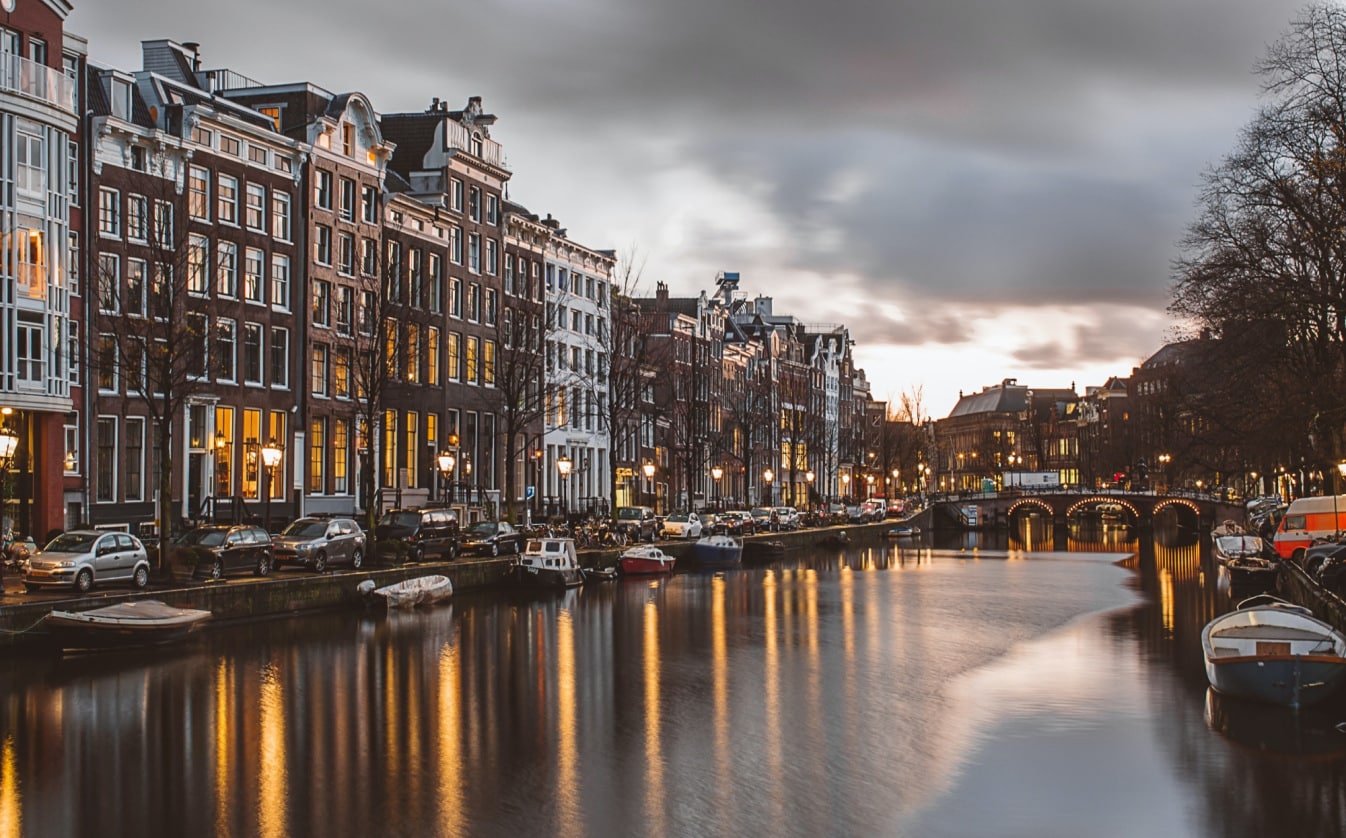 Capital of the Czech Republic, Prague is one of the most-visited tourist destinations in Europe and has a number of cultural attractions. 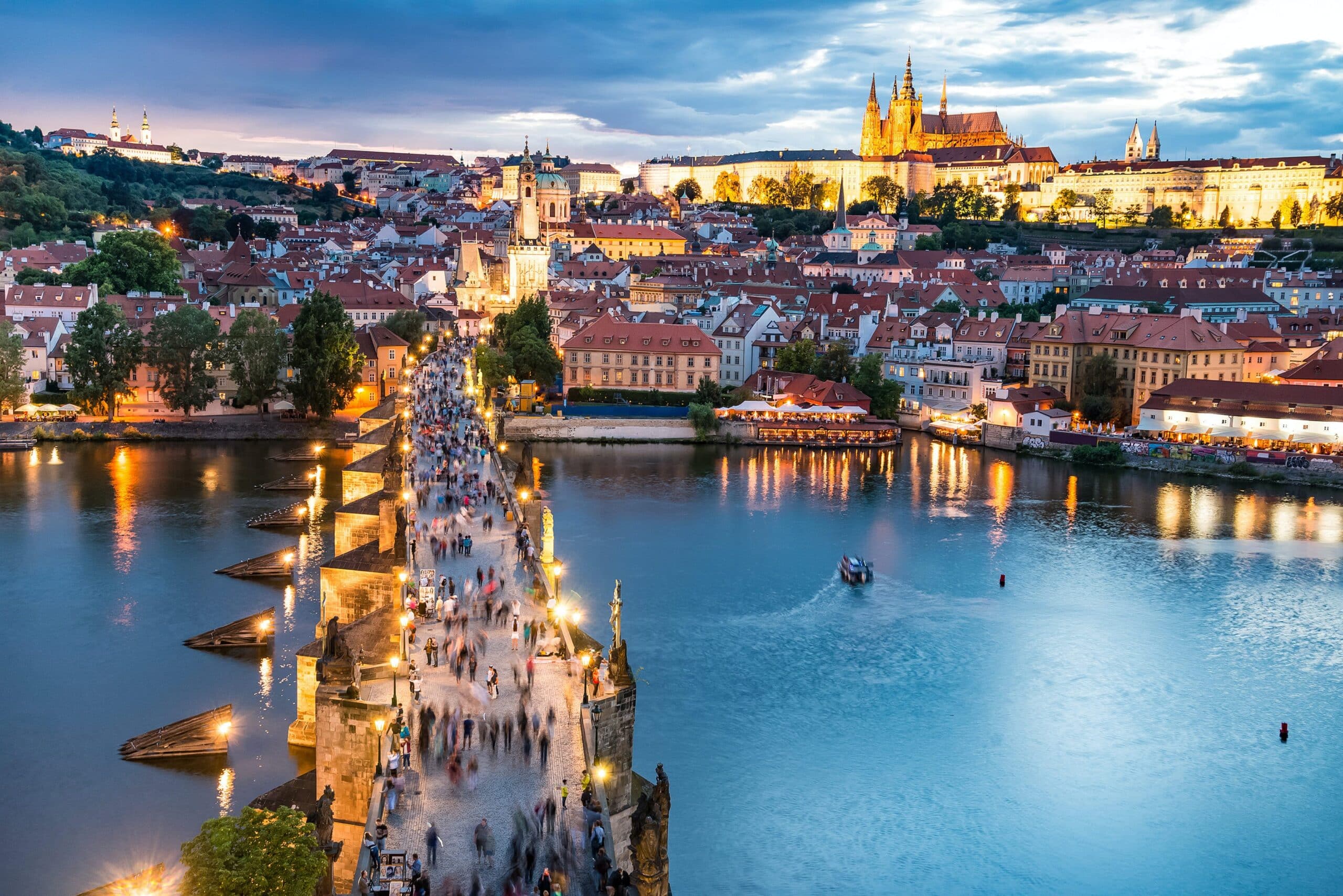 Famous for its souks (markets), Marrakech is a major economic city in Morocco. It is home to some of the biggest souks, mosques, palaces, and gardens. 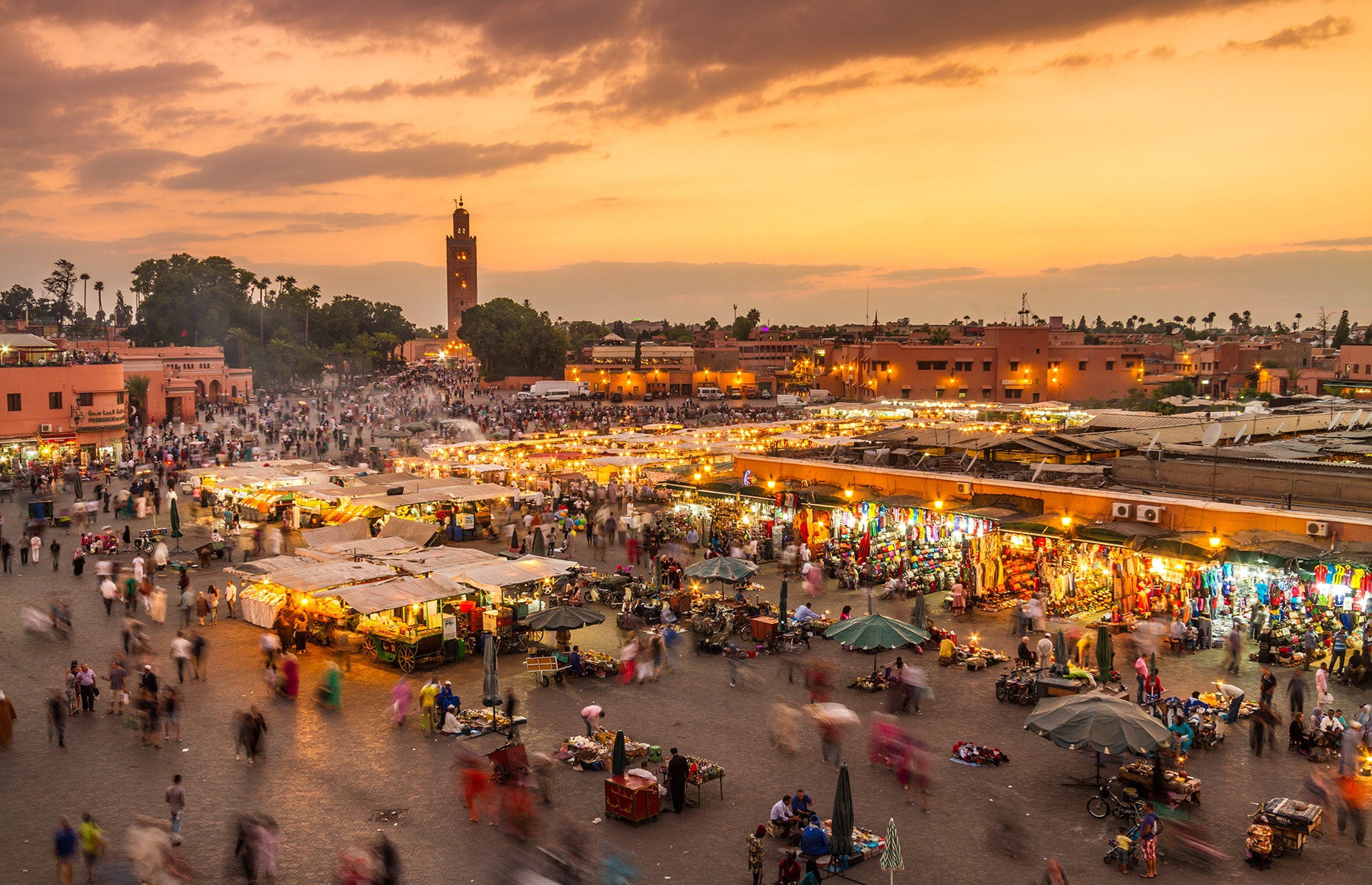 Berlin is the capital and largest city of Germany in both area and population. The city is famous for its many museums such as the Dahlem Museums, the Egyptian Museum, the Berlin Cultural Forum with the New National Gallery, and the Museum of Arts and Crafts. 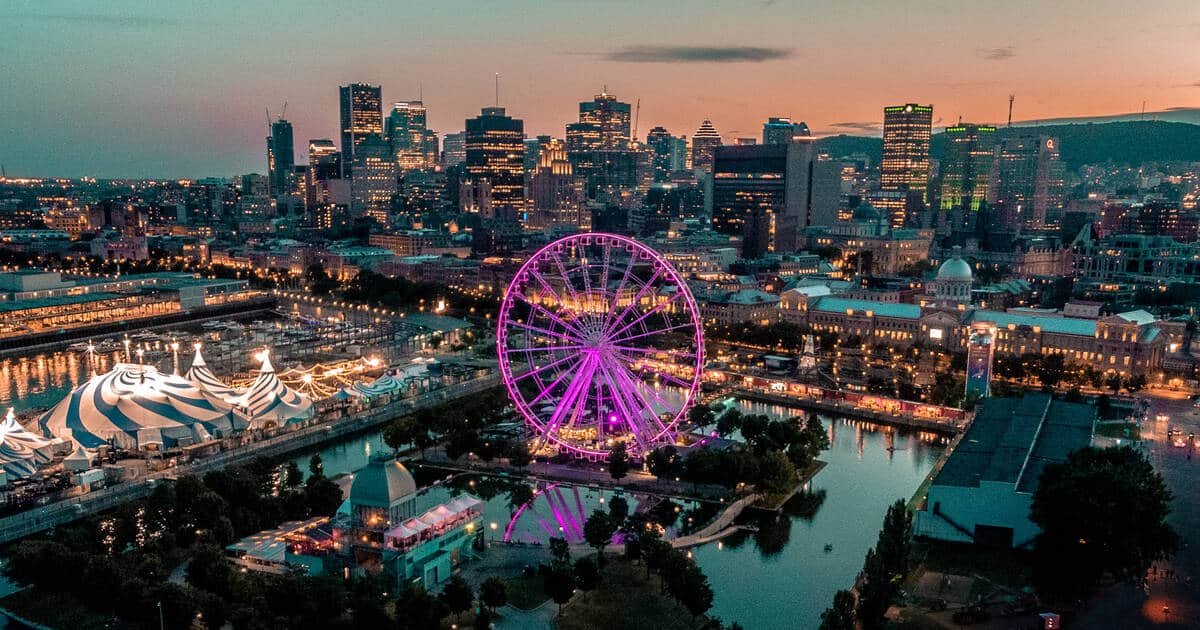 Copenhagen is reputed to be the happiest city in the world. The city is known for its canals, excellent food, Tivoli Gardens, and for once being home to the children’s writer, Hans C Andersen. 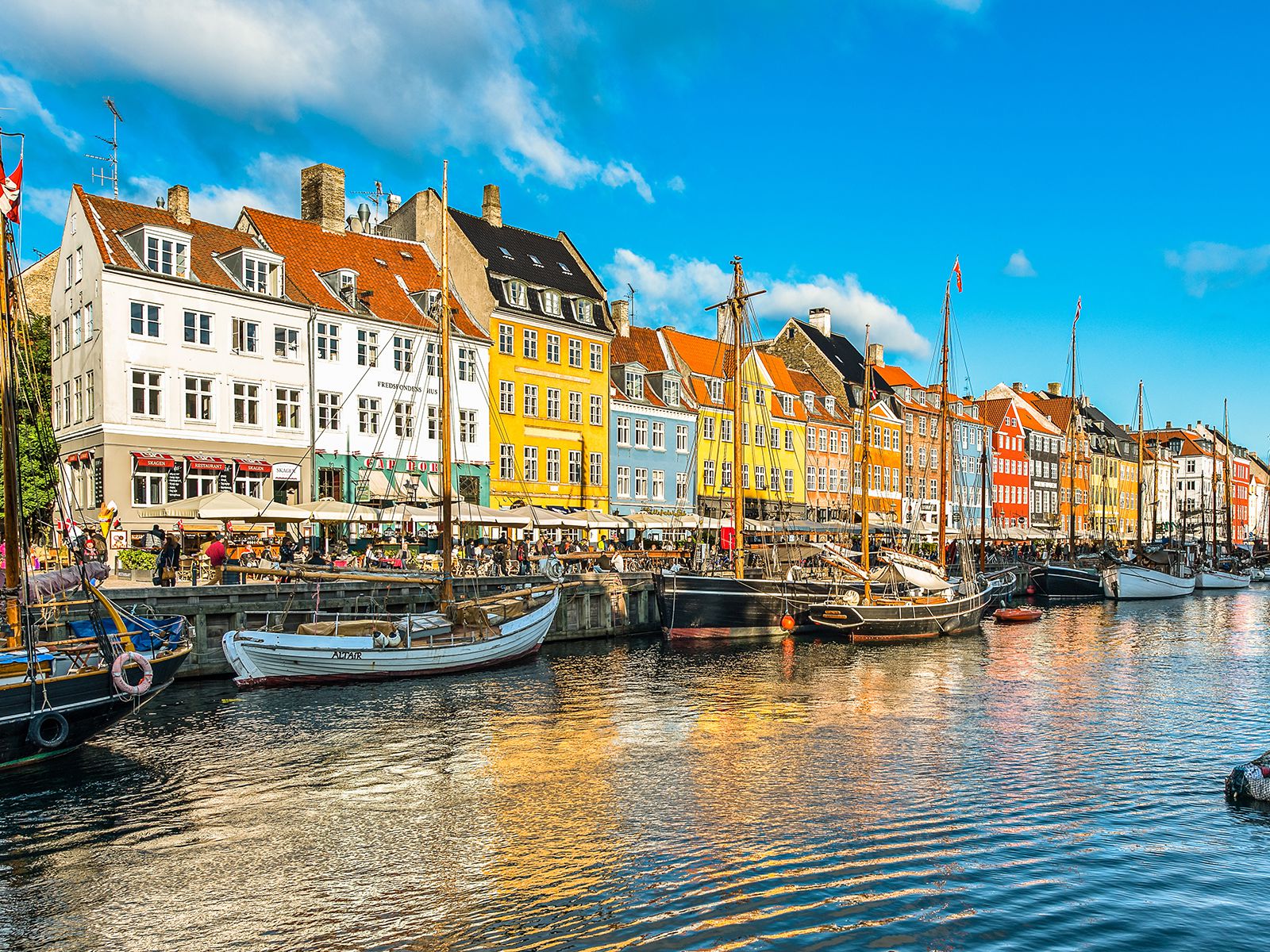