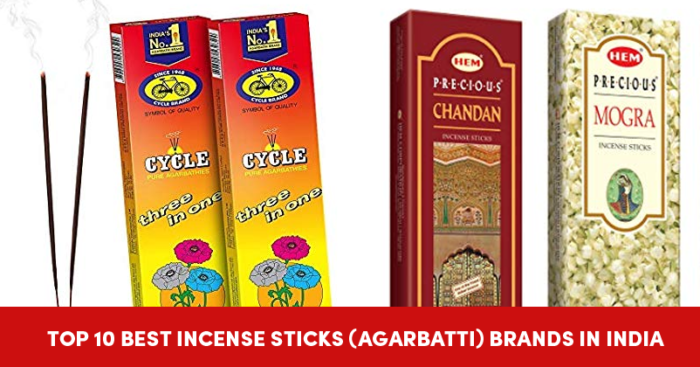 Agarbatti or incense sticks are mainly used for religious purposes. It is used by people of all religions for the celebration of their auspicious ceremonies. When burned, they release the aroma and create an auspicious environment around. They are available in various aromas such as Champa, Chandan, Mogra flower and many others. The top ten brands in India are as follows: 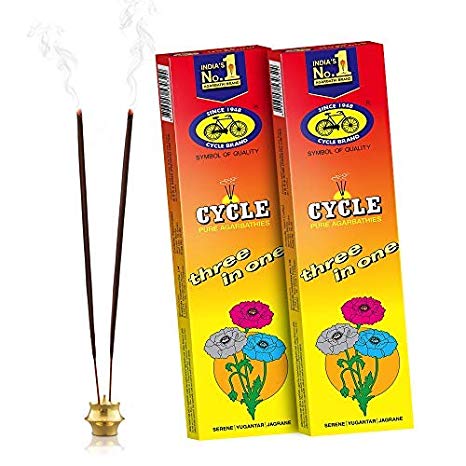 Being the largest agarbatti manufacturer in India it holds a 15% share in the Indian market. This company was launched in the year 1948 by N.Ranga Rao. Famous personalities such as Ramesh Arvind, Amitabh Bachchan, and Saurav Ganguly are it’s brand ambassadors. 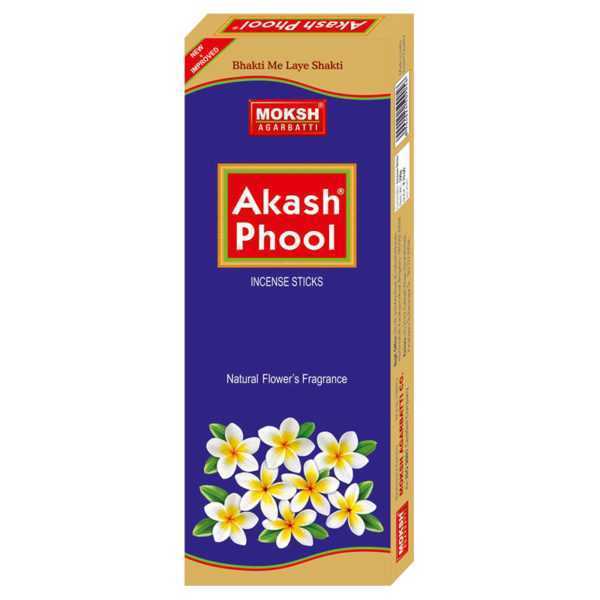 This company was established in the year 1996 having its place of operations in Bangalore. This company has around 35 types of fragrances and its main objective is to provide incense sticks at minimal prices so that it can be afforded by anyone. 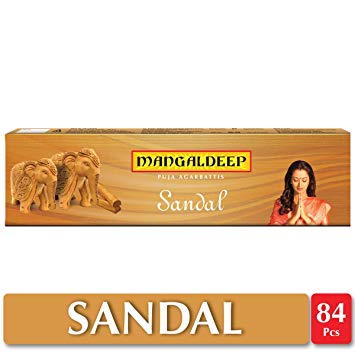 It is a product of the Imperial Tobacco Company, having five manufacturing units around the country. This industry offers income to more than 14,000 people and also contributes to the empowerment of women. It is the backbone of many NGOs in Tamil Nadu and Tripura. 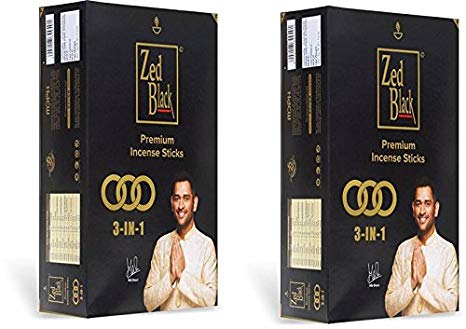 With its headquarters located in Mysore, this incense producing company has networked with an estimate of 2500 distributors. Zed black agarbattis enjoy a very high demand in the Indian market. 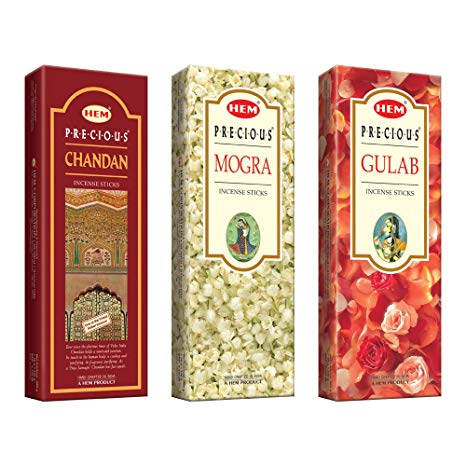 It was established in the year 1983 with the objective of making this company as the largest manufacturing Indian company for an incense stick. It has two manufacturing units one in Mumbai and another in Bangalore. They export their products to more than 70 countries. 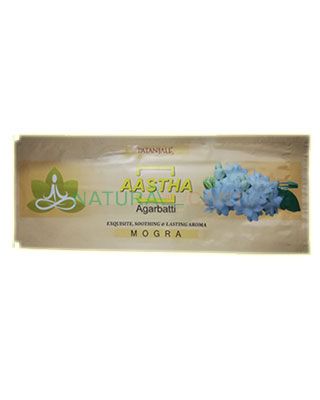 This company was established in the year 2006 by saint Baba Ramdev. The main office of this company is in Haridwar. It comes in 12 different fragrances and creates a soothing and calm effect inside people. 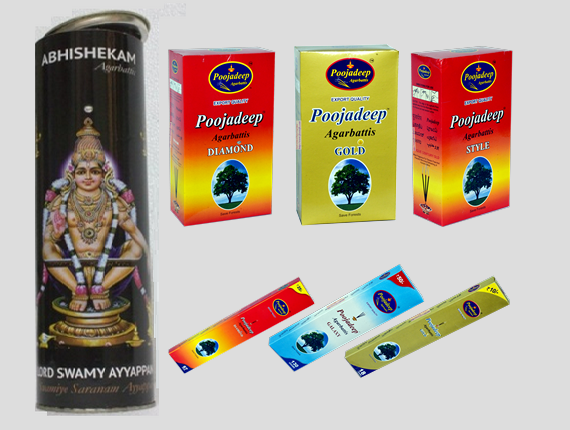 Tataf Agarbatti company employs women for the manufacturing of incense sticks. To date it has guided 25 groups of women. It is expected to collaborate with ITC very soon. They manufacture another brand of agarbattis in the name of “Pooja Agarbattis.” 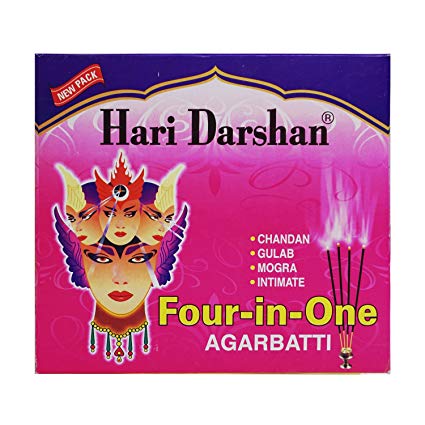 This company has around 12 agarbatti producing factories around the country with a team of 500 distributors. The technique of producing these incense sticks is about a century old and is in limelight due to the brand in the product category. 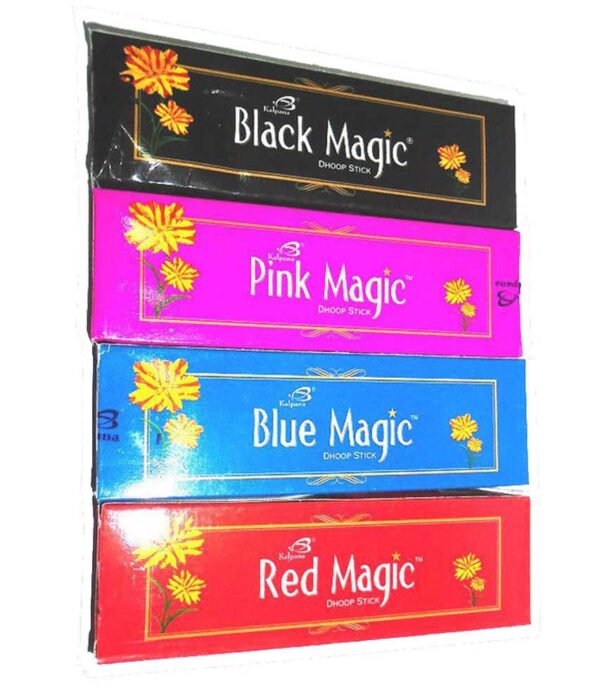 This project was established by Kanubhai.K.Shah in the year 1970 in Ahmedabad. At the very beginning, these were sold by the owner on his bicycle. Gradually the demand for these incense sticks increased and the company expanded. 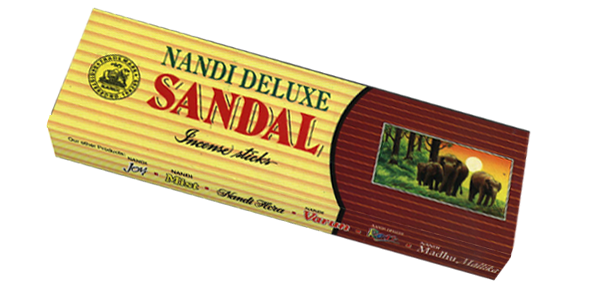 A small unit of this company was established first in Chintamani in the year 1936. This company manufactures around 100 tons of agarbattis in a year and has a large share in the Indian market and abroad.

The demand for incense sticks has increased rapidly overtime. It is used for the treatment of various diseases and also for the purpose of meditation. Even though there is high competition among different brands the objective of each brand is to maintain its aroma and spread fragrance. Well, who doesn’t enjoy a bit of magic in the air! 😉