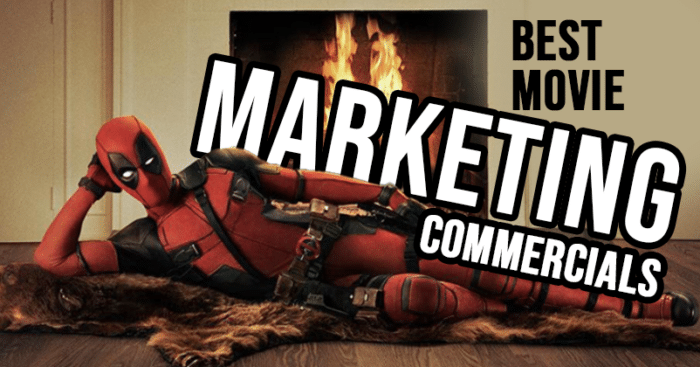 Any production’s future is shaped by its marketing plan. Here are ten of the ads that helped make their films global successes. 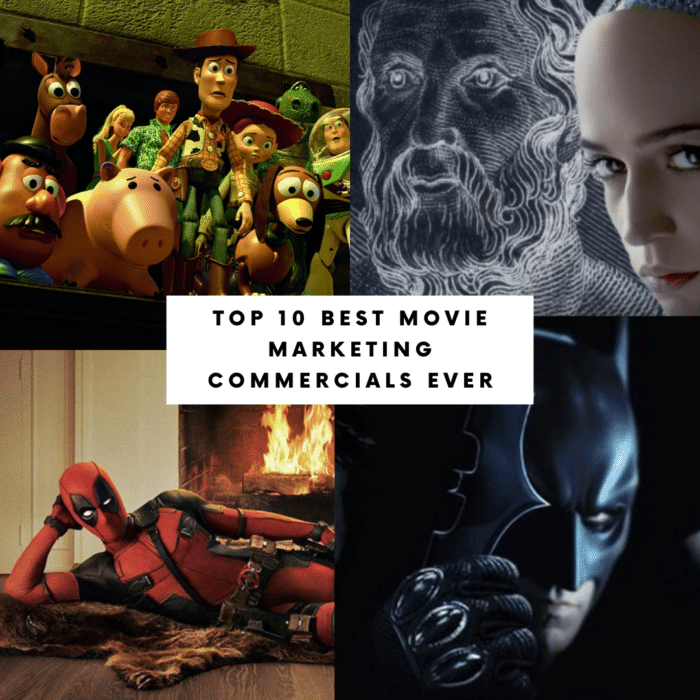 Who hasn’t seen a movie commercial or advertisement? Raise your hands if you have!

There are advertisements for movies geared at just about everyone, making them among the most media exposure marketing strategies available.

These days, with so many going on, movie producers almost always need to go beyond simply releasing an amazing trailer that leaves audiences clamoring for more. (Though it is always beneficial.) You might be shocked by how extensive these fantastic movie marketing tactics are.

Check out some of our selections, and let us know about your favorites in the comments section. 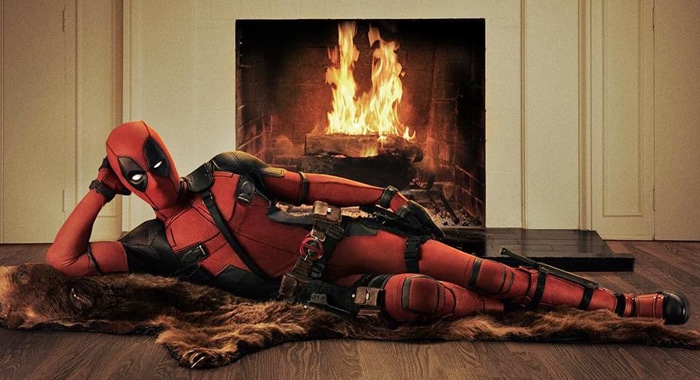 Deadpool (2016)- The quirkiness of the Deadpool movie’s marketing campaign, which was to be anticipated from a figure like this anti-hero, shocked many. According to Wired, they went all out, producing unique avatars with the actor’s mask, imitating other films in their advertising posters, and even reconstructing and changing the covers of every movie that was on Walmart’s shelves. Additionally, they used billboards on the street to advertise the film as a bootloader and even made a Deadpool Tinder profile. All of this is without mentioning the provocative movie posters and teasers, which of course were a huge success. 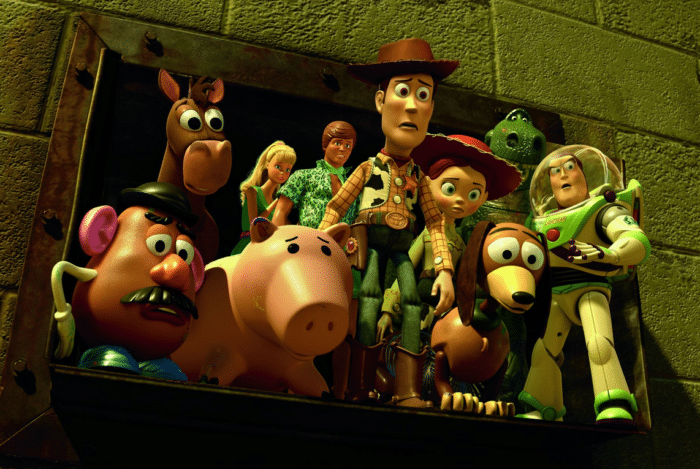 Toy Story3 (2010)- Toy Story 3 felt sure to be a financial success. perhaps more so since the franchise went so long without producing a new film. One thing, though, needed to be kept in head: it had been more than ten years since the publication of Toy Story 2, and by 2010, those who had been children before were no longer children. There was little question that the film would appeal to youngsters, but they needed to develop a plan to draw in an adult audience as well. To appeal to people’s nostalgia, they set up a YouTube account and started uploading advertisements for 1980s toys. Apart from one, which portrayed Lots-O-Huggin Bear, a fictional character invented for the movie, all advertisements were real. As if that weren’t enough, the video appeared to have been posted by the evil toy bear’s previous owner. 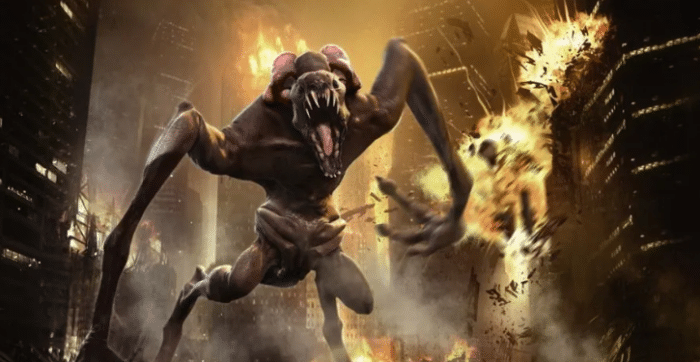 Cloverfield (2008)- To maintain high expectations, a film trailer needs to have fascinating material without giving away too much. What would happen, though, if a production barely gave anything away before its release? It becomes the current hot subject. That was the exact message of Cloverfield’s marketing strategy. Before its debut, this 2008 film was shrouded in mystery to the point that the trailer for a while just contained the release date and not even the name of the movie. They posted information about it online in the months before the release, which sparked a fan quest to learn as much as they could about the movie. 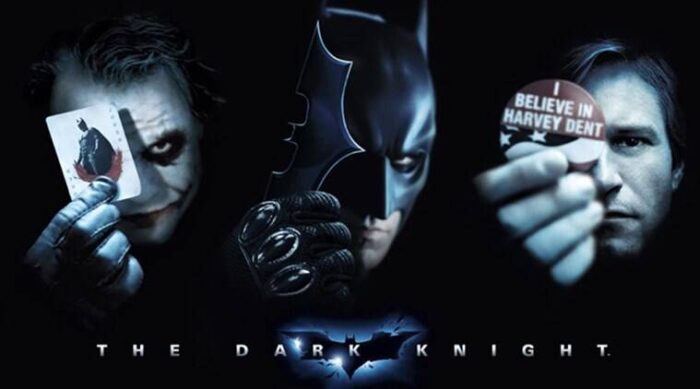 The Dark Knight (2008)- Millions of fans were kept on edge for months by The Dark Knight’s pre-release marketing blitz. It featured an interactive alternative universe game that encouraged players to uncover codes and artifacts in the actual world as well as on websites, and it even sparked many fan gatherings in Chicago and New York City. They revealed a lot of information and artwork about the film throughout the game, and it naturally became a box-office success. 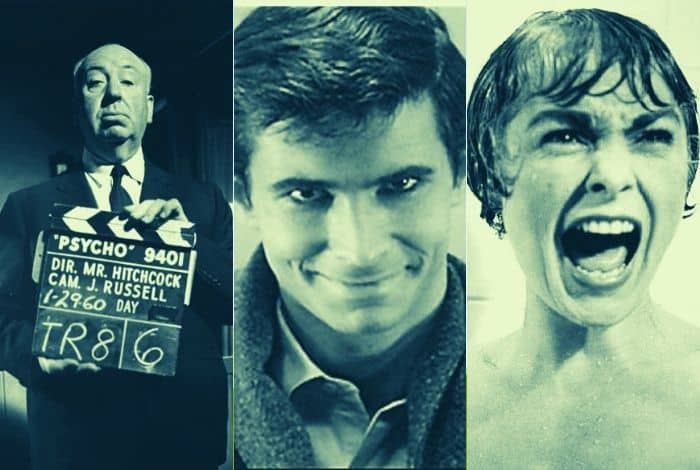 Phycho( 1960)- Filmmakers were using viral marketing strategies for their films even before the Internet was commonplace. For his 1960 masterpiece Psycho, Alfred Hitchcock purposefully instituted a no-spoilers rule, ordering viewers to leave the theatre before the movie began. There at the time, it was usual practice for audiences to leave midway through a film, but Hitchcock strongly advised against this. To maintain the “plot a secret,” which was essential to Psycho’s shock value, Hitchcock established rigorous theater-going requirements, according to Paramount’s advertising campaign. Psycho is one of Hitchcock’s most enduring pieces as a result of his successful efforts. 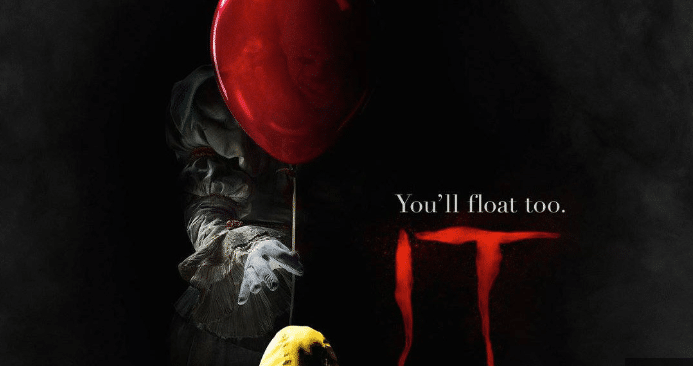 IT (2017)- The Stephen King adaption by Andy Muschietti When it was released in theatres, it was a huge hit, in large part because of its extremely effective marketing effort. It didn’t try to make the movie seem mysterious, in contrast to many of the movies on our list; after all, this isn’t the first time the terrifying story has been adapted for the big screen. Instead, it enticed viewers in by partially lifting the curtain. Muschietti routinely provided fans with a glimpse behind the scenes on popular social media platforms by posting images of drawings and group photographs with the cast. 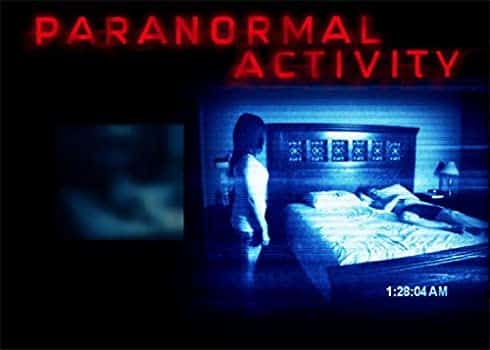 Paranormal Activity (2007)- With a $15,000 starting expenditure, the 2007 release of the first Paranormal Activity movie went on to become the most successful movie ever. This project was intended to be an independent film, and its original screenings were restricted to film festivals. Nevertheless, Paramount Pictures finally bought the rights to release it internationally. To see whether the public would be enthusiastic, they came up with the concept of creating a website where individuals could vote over whether or not they wanted to have the movie shown in their city. This not only piqued the curiosity of the public but also included them in the process, resulting in strong sales in the places where moviegoers chose to see it.

The Simpsons Movie (2007)- The Simpsons Movie won’t involve much to become a movie office success because the animated series had already been timeless and still holds value today. Nevertheless, even though a favorable performance was anticipated, the marketing people still chose to go above and above to advertise the film. They converted a few 7-Eleven locations around the nation into Kwik-E-Marts to draw in the audience of the event (via Access). The Simpsons Movie made its debut in Springfield, Vermont in July 2007 and then spread around the country and the rest of the globe a few days later, grossing $536 million.

Ex Machina (2014)- A pillar of today’s social scene is dating apps. Tinder had just been launched in 2014, but the advertising agency for Alex Garland’s Ex Machina managed to make the most of the budding swiping technology. The production crew created a phony profile for Alicia Vikander’s extraordinarily intelligent android character Ava in advance of the movie’s SXSW premiere. Swiping Austin singles came upon “Ava,” who posed a series of inquiries to her potential partners before forwarding them a connection to the Ex Machina Instagram account. The creative marketing not only brought in more prospective viewers for the movie but also made a compelling point about the terrifying potential of artificial intelligence in our daily lives. 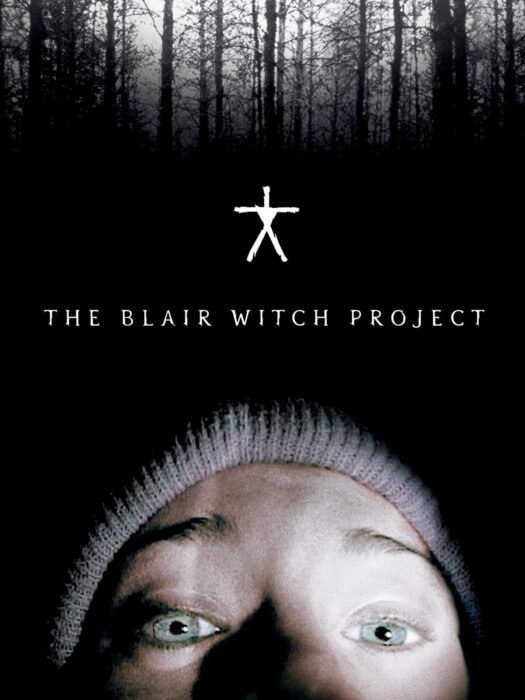 The Blair Witch Project (1999)- The Blair Witch Project, which combines fiction and reality to terrify audiences, tops this list with its most impressive marketing effort. The marketing team for The Blair Witch Project claimed that the movie was not fictional but rather real-found footage back in 1999 before the Internet had fully developed into what it is today. To support this claim, they built a website with details about the alleged disappearances of the movie’s actors, Joshua Leonard, Michael C. Williams, and Heather Donahue. At the screenings, they distributed fliers with the actors’ images asking for further information. Naturally, everything was different then, which is the reason this campaign succeeded so well.

Which are some of the best movie marketing strategies you’ve seen? Comment below and let us know!