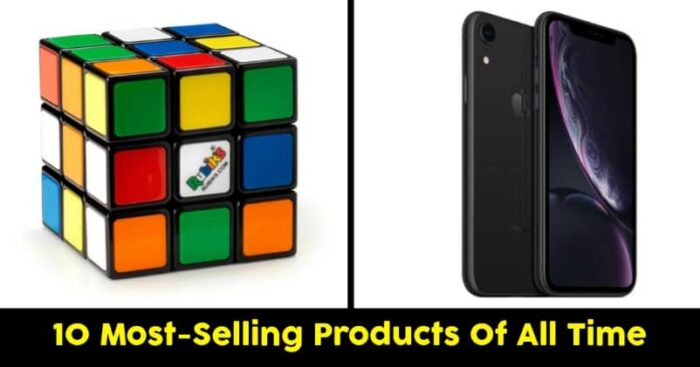 Making the most popular product of the year makes the investors happy, but the all-time best seller products lead to the transformation of industries and help in defining it for decades. Every entrepreneur starts with one dream: To produce and sell the best product of all time.

There are a number of products which dominate the market. A review was conducted by 24/7 Wall St. and the products which have the highest sales were recorded. Here is a list of the top ten selling products of all time. 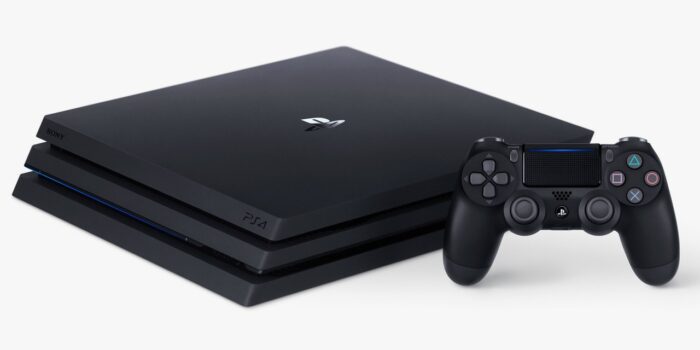 Launched in the year 1995 by Sony in the United States had a 32-bit processor. The star feature that was a revolution in the tech world was the use of CD used to store large amounts of data. A-total sales of 440 million units have been recorded till date! 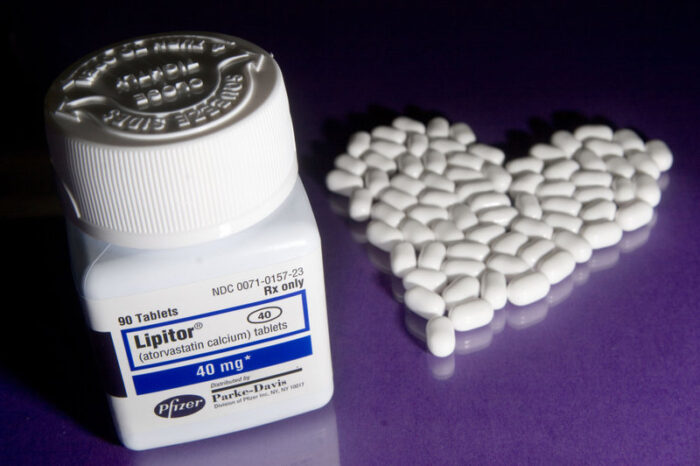 Launched by Pfizer in the year 1997 is a medicine prescribed to people with low or high cholesterol to protect them from the risk of heart-related ailments. Total sales of about $141 billion have been recorded. The closest competitor of this company is Plavix. 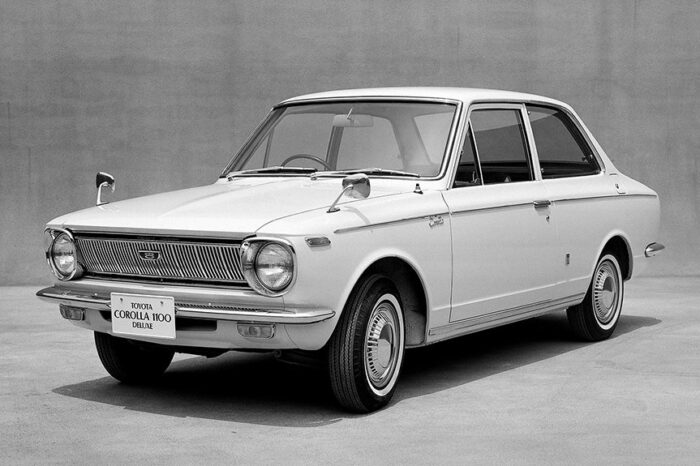 Launched for the first time in Japan in the year 1966, Corolla was a massive success in the market due to its reliability, low gas mileage, and affordability. A newly redesigned model was launched in the year 2014 and is claimed to have better gas mileage and a larger interior. More than 40.7 million units have been sold until today. 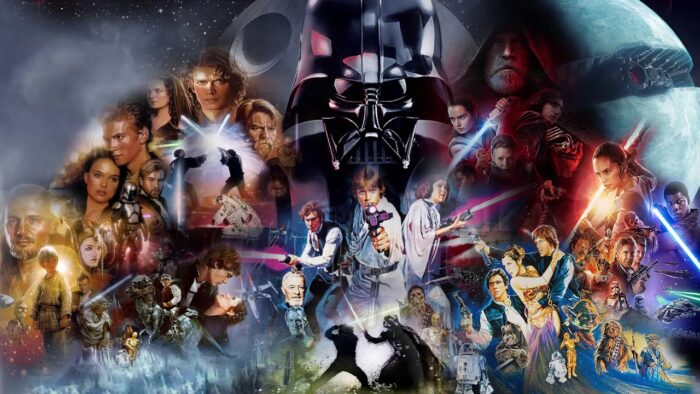 The Star Wars saga has recorded earnings of $7.5 billion. The movie “Gone with the Wind” brought more money than the Original movie of Star Wars but the trilogy was accounted to earn $2.4 billion. Even though 20th Century Fox sold it to Disney in the year 2012 for $4 billion, it has rights over the original Star Wars. 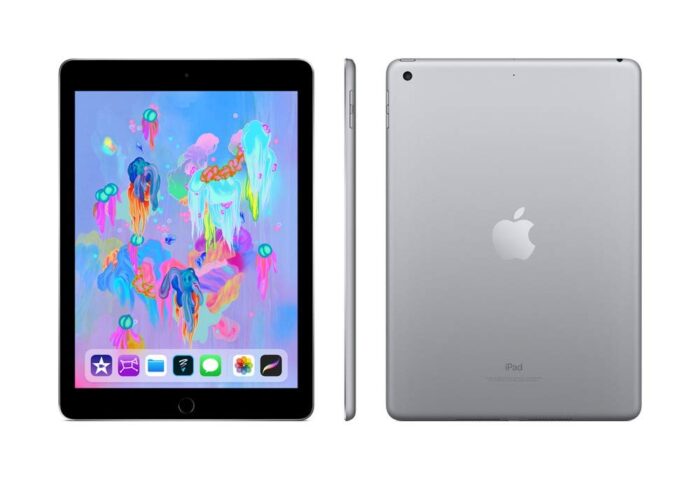 Being one of the two first Apple products on the list, it is still the best selling tablet although a large market was captured in 2010 when it was first launched. Till date, Apple has sold more than 400 million iPads. 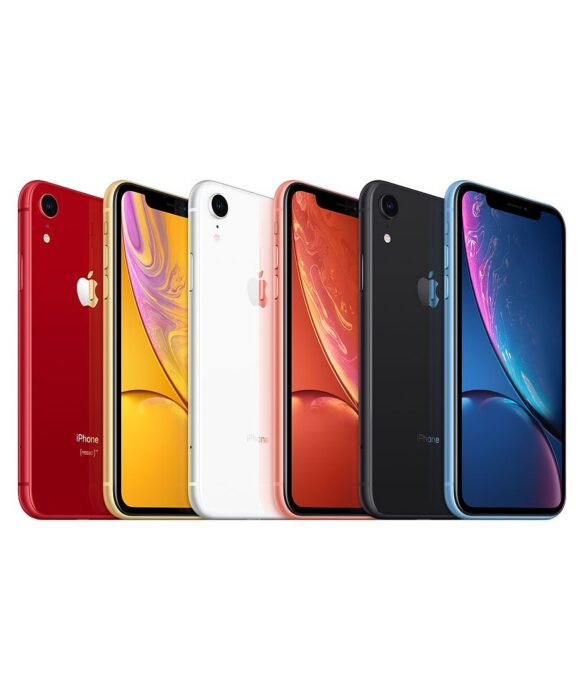 It was first launched in the year 2007 by the Apple company. Till date, it has released twelve generations of models and has become the best-selling smartphone worldwide. Apple has sold more than 2 billion copies of different items. 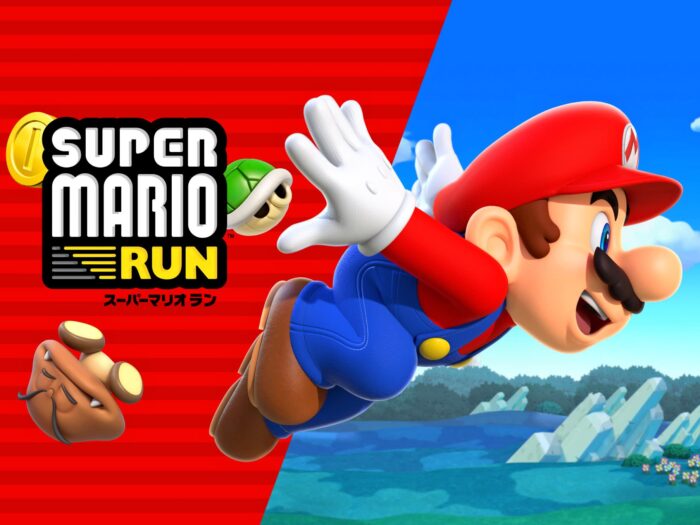 It is an arcade game launched in the year 1981 by Donkey Kong which was later expanded into franchize Mario Bros. It is the most popular game of all time and a copy of 262 million has been sold over the years. 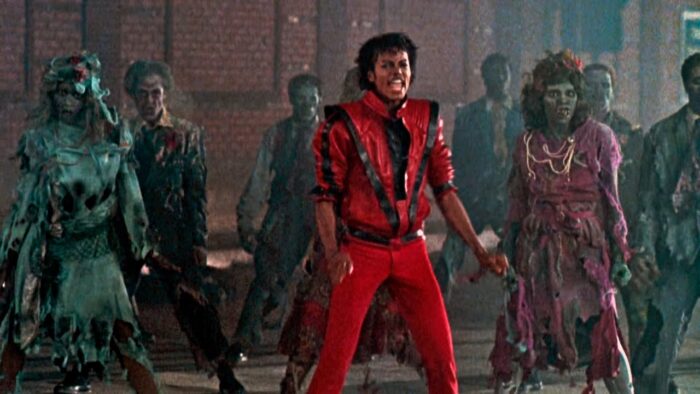 Being the best seller album it was also awarded in the MTV generation. It brought the moonwalk culture and Jackson was referred to as “King of Pop.” Over 70 million copies have been sold. 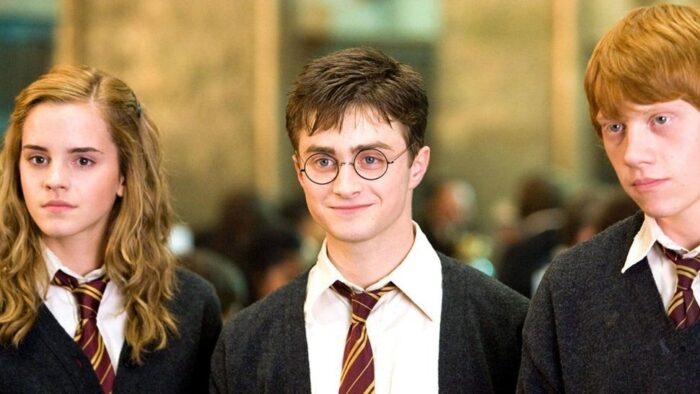 Written by J.K Rowling, this fantasy novel has been translated into 73 languages of the world. The story of the young British wizard has become the best book in the world. Sale of 450 million copies have been made worldwide and the earning by the movies totaled $ 7.7 billion. 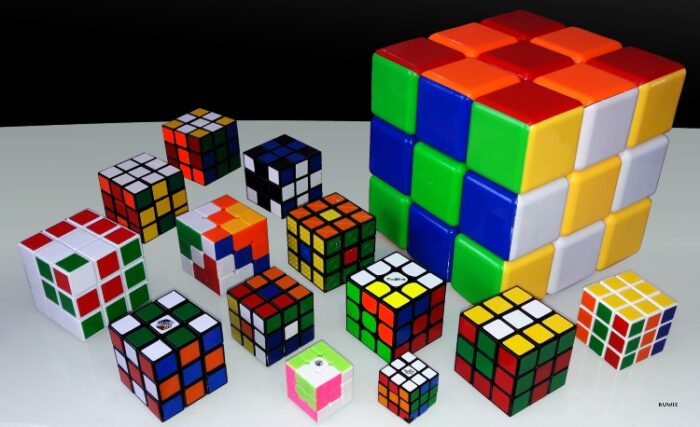 Created by the professor of architecture Erno Rubik at essaynow, it is the best-selling toy till date. It was designed by him while teaching his students three-dimensional geometry. Till date, 350 million cubes have been sold.