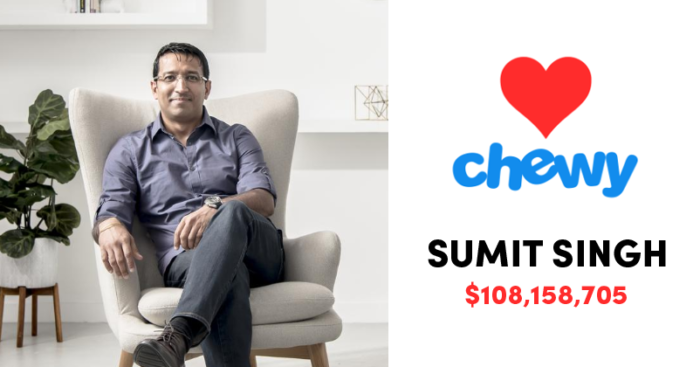 Post the coronavirus pandemic, the economy seems to be doing well for some than the others. Today we bring you a list of top global CEOs who have received the highest pay in the previous financial year.

The tech industry, apart from all others, seems to be doing pretty well and the CEOs have been paid handsomely.

These are the Top 10 CEOs of the US with the highest pay structure in 2019. 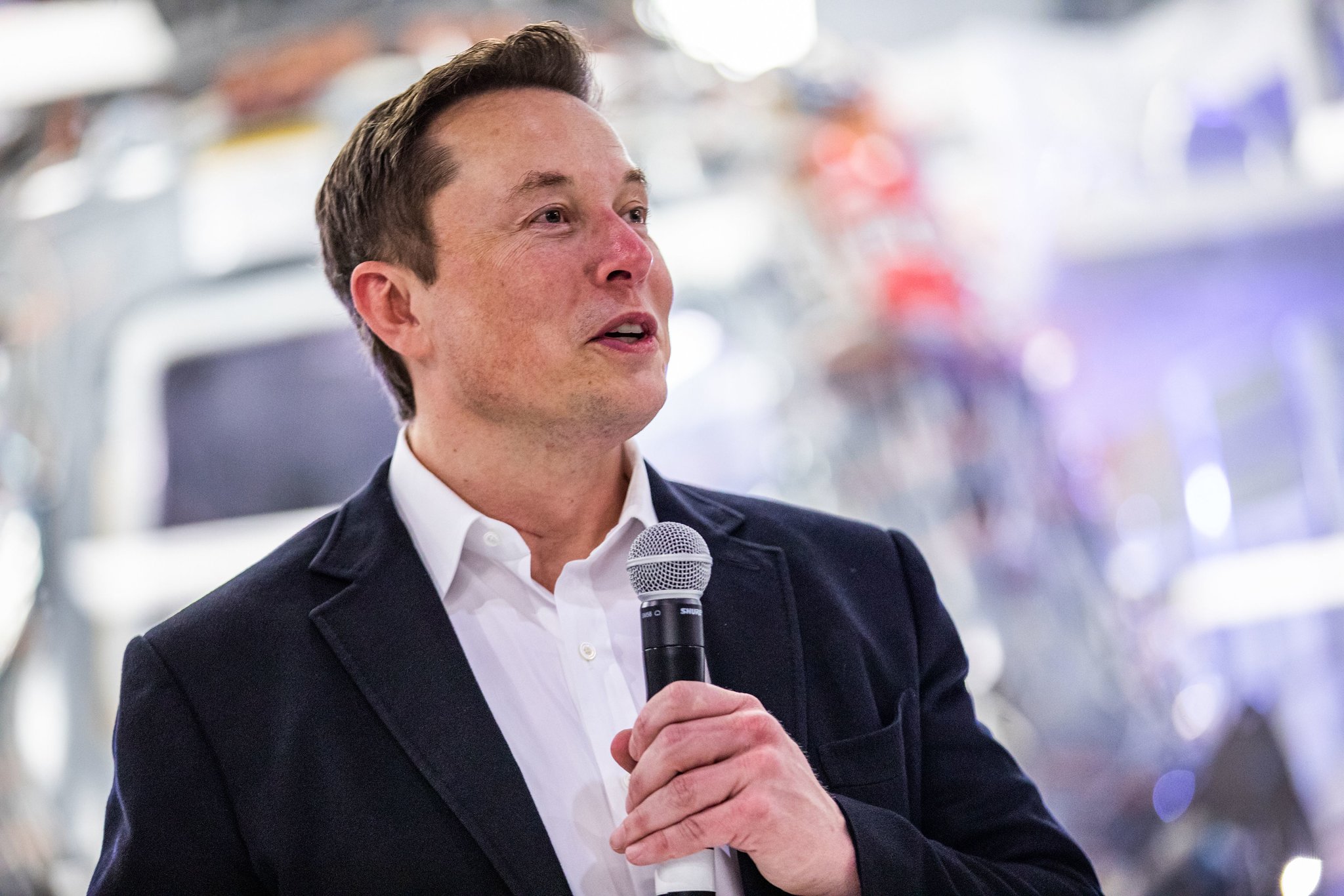 Elon Musk is a world-famous engineer & physicist and is best known as the CEO of SpaceX as well as Tesla Inc.

Tim Cook is an American business executive and is the chief executive officer of Apple Inc. Tim previously served as the company’s chief operating officer under its co-founder Steve Jobs. 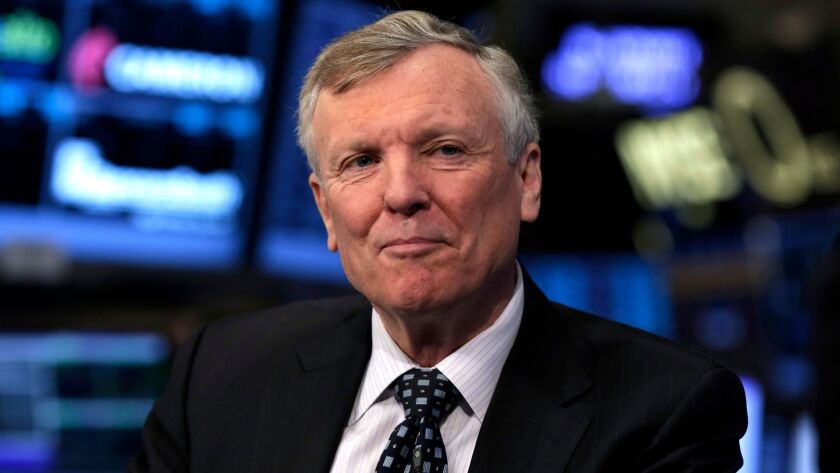 Tom Rutledge is the chairman and CEO of Charter Communications. Before joining Charter, he served as COO of Cablevision from 2004 until 2011. 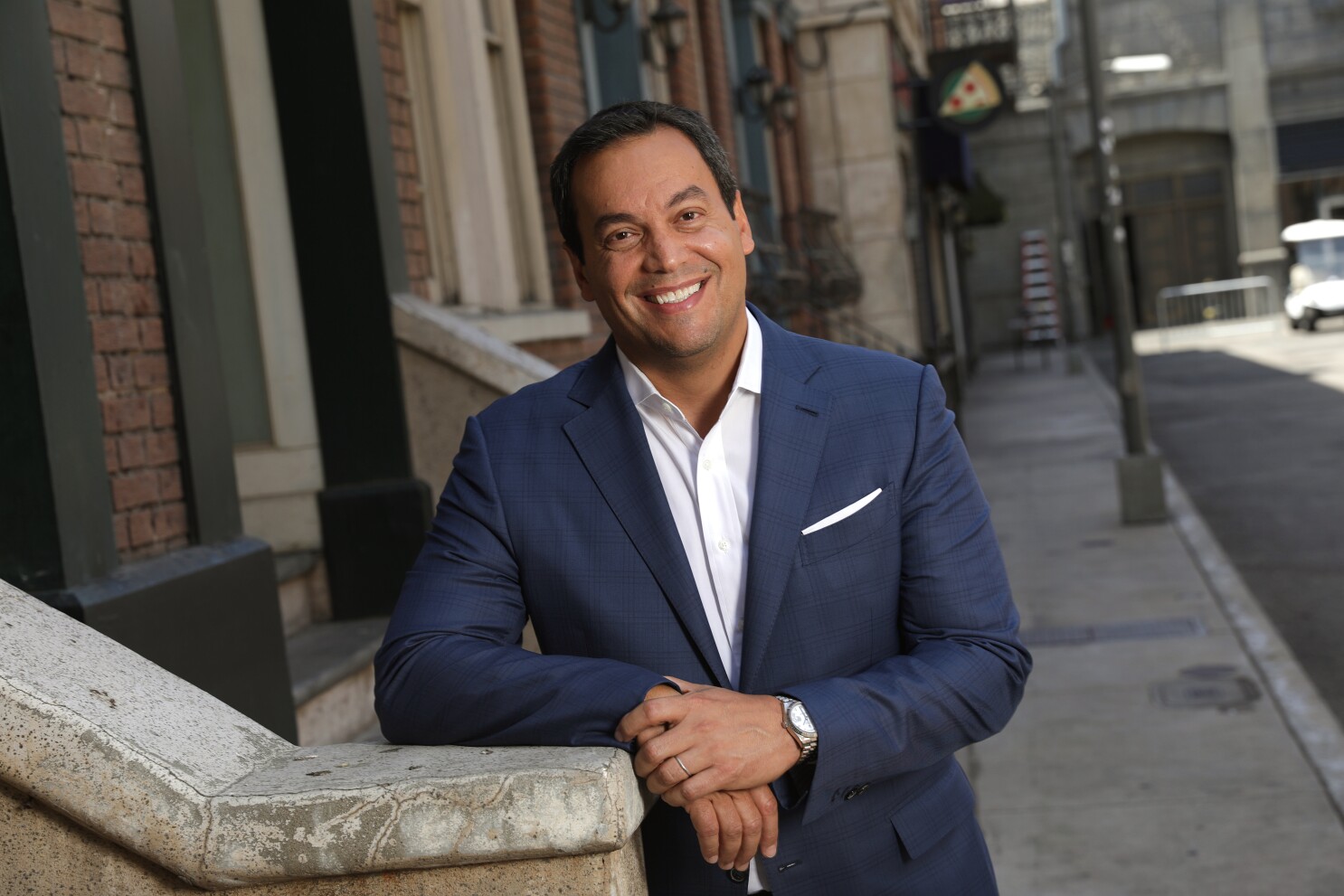 Joseph Ianniello is an American media executive who has previously been the Chairman of CBS Entertainment Group unit of ViacomCBS from December 4, 2019, until March 23, 2020. 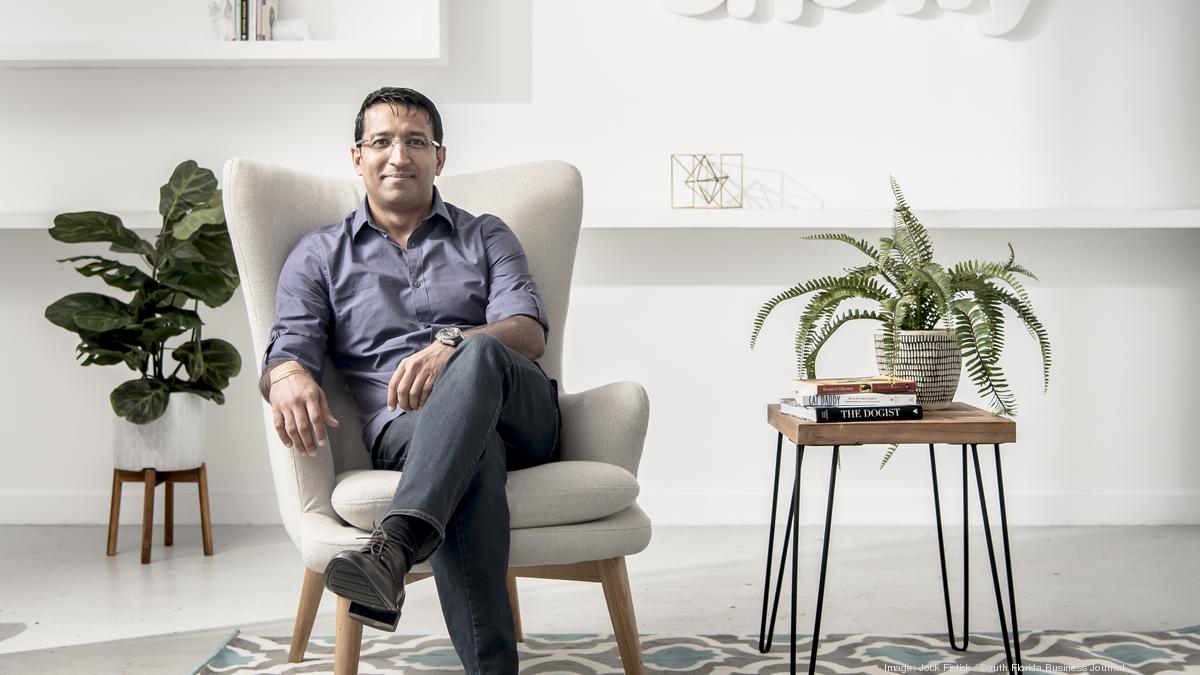 Sumit Singh is Chief Executive Officer at Chewy Inc. which is an American online retailer of pet food and other pet-related products based in Dania Beach, Florida. 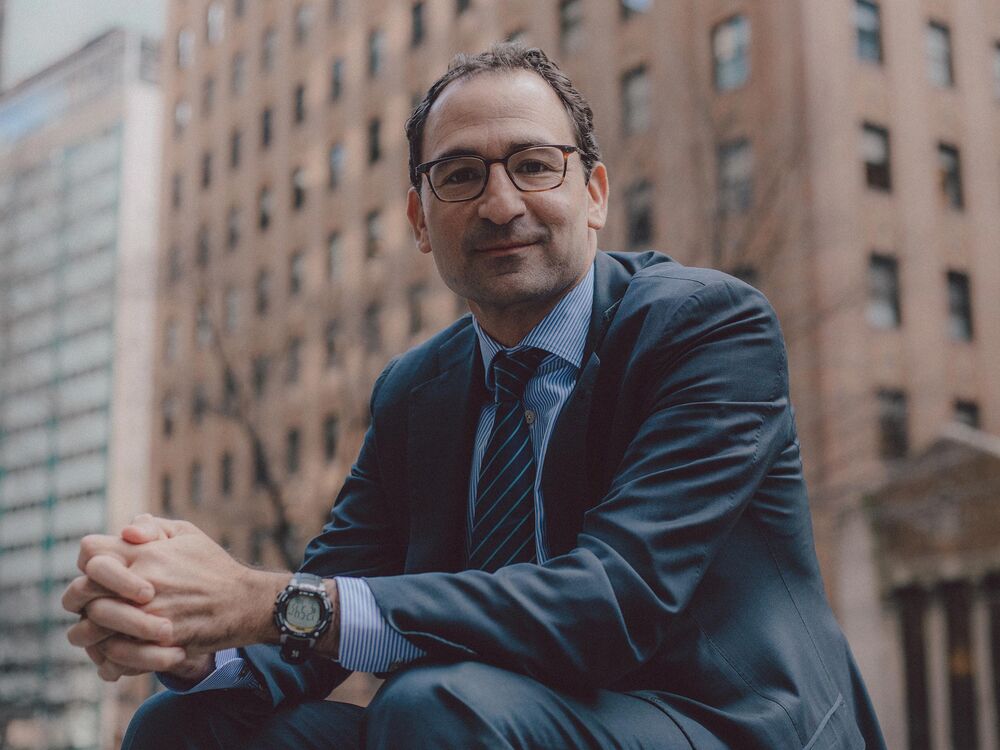 Jonathan Gray is an American billionaire and the president and chief operating officer of Blackstone Group, a New York-based asset management firm. He also serves as chairman of Hilton Worldwide.

Robert Swan is an American business executive and is the CEO of Intel Corporation since January 2019. Sundar Pichai is the chief executive officer of Alphabet Inc. and its subsidiary Google LLC.

Satya Nadella is an Indian-American business executive who became the chief executive officer of Microsoft, succeeding Steve Ballmer in 2014.