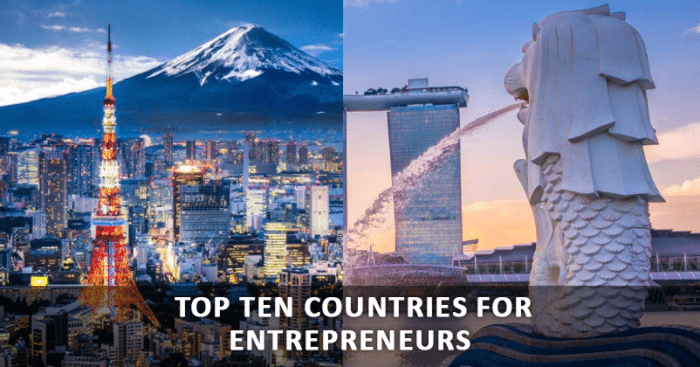 The country’s connection to the rest of the world, the population’s education level, the country’s entrepreneurial and innovation, easy access to a capital, skilled workforce, technological expertise, transparent business practices, good infrastructure, well-developed legal framework are the 9 attributes on the basis of which the countries are ranked.

As per the data shared by Govisafree, these are the top 10 countries for entrepreneurs in 2022. 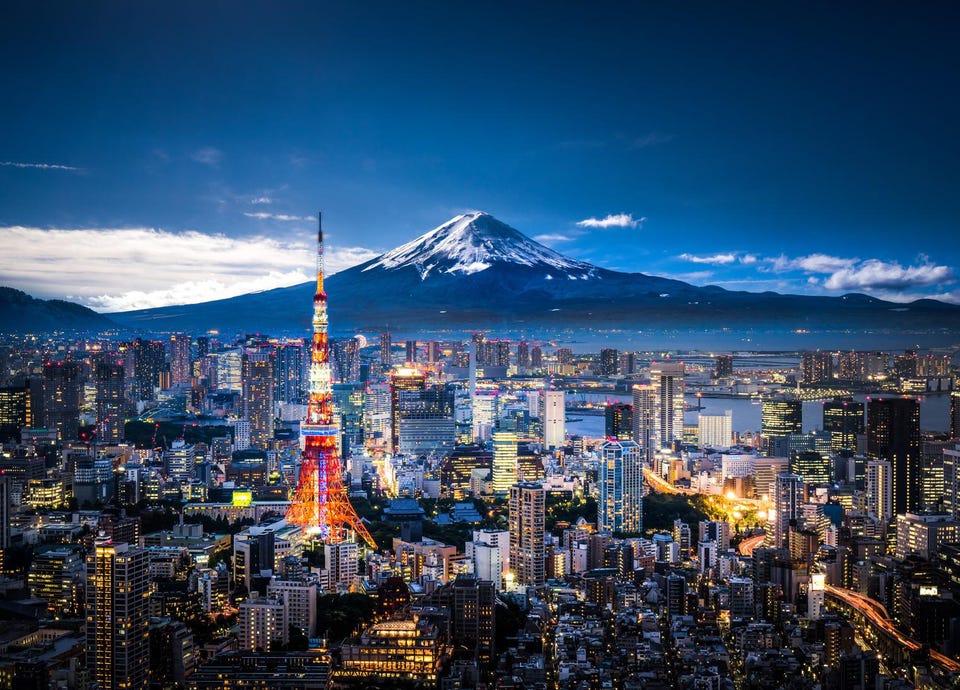 Japan is witnessing a huge shift and improvement in its startup ecosystem. The reason why Japan has ranked no.1 on the list is that startups, venture capital, and universities, as well as major corporations, banks, and other investors, are putting more money into inventive new economic drivers in Japan. 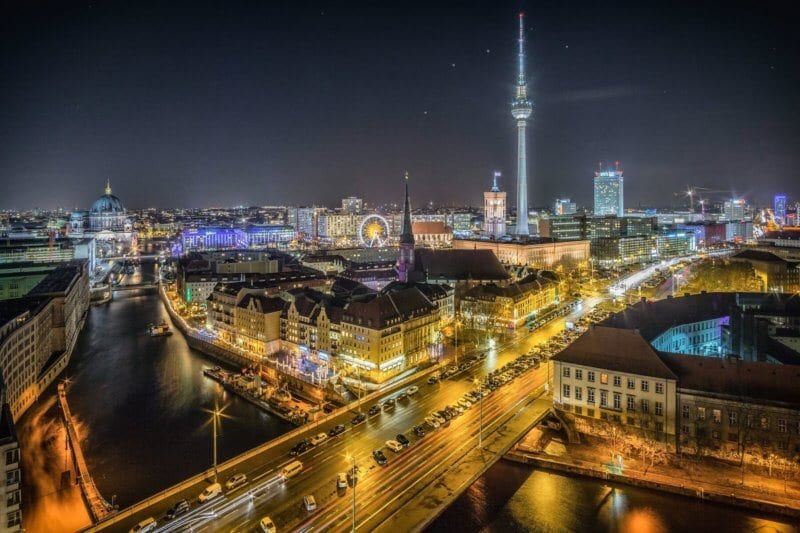 Online commerce firm owners n Germany are highly skilled and under 40 years old, and headquartered in Germany’s largest cities. They are driving business development and have become a primary priority for government support.

Additionally, German bureaucracy has been simplified, employment regulations have been altered to allow for flexible working, and subsidies for young entrepreneurs have been provided.

The US startup ecosystem has been driven by Silicon Valley for decades now. But other cities have now their own startup culture and are prospering too. The Commerce Department has taken many initiatives at securing America’s position when it comes to entrepreneurship. 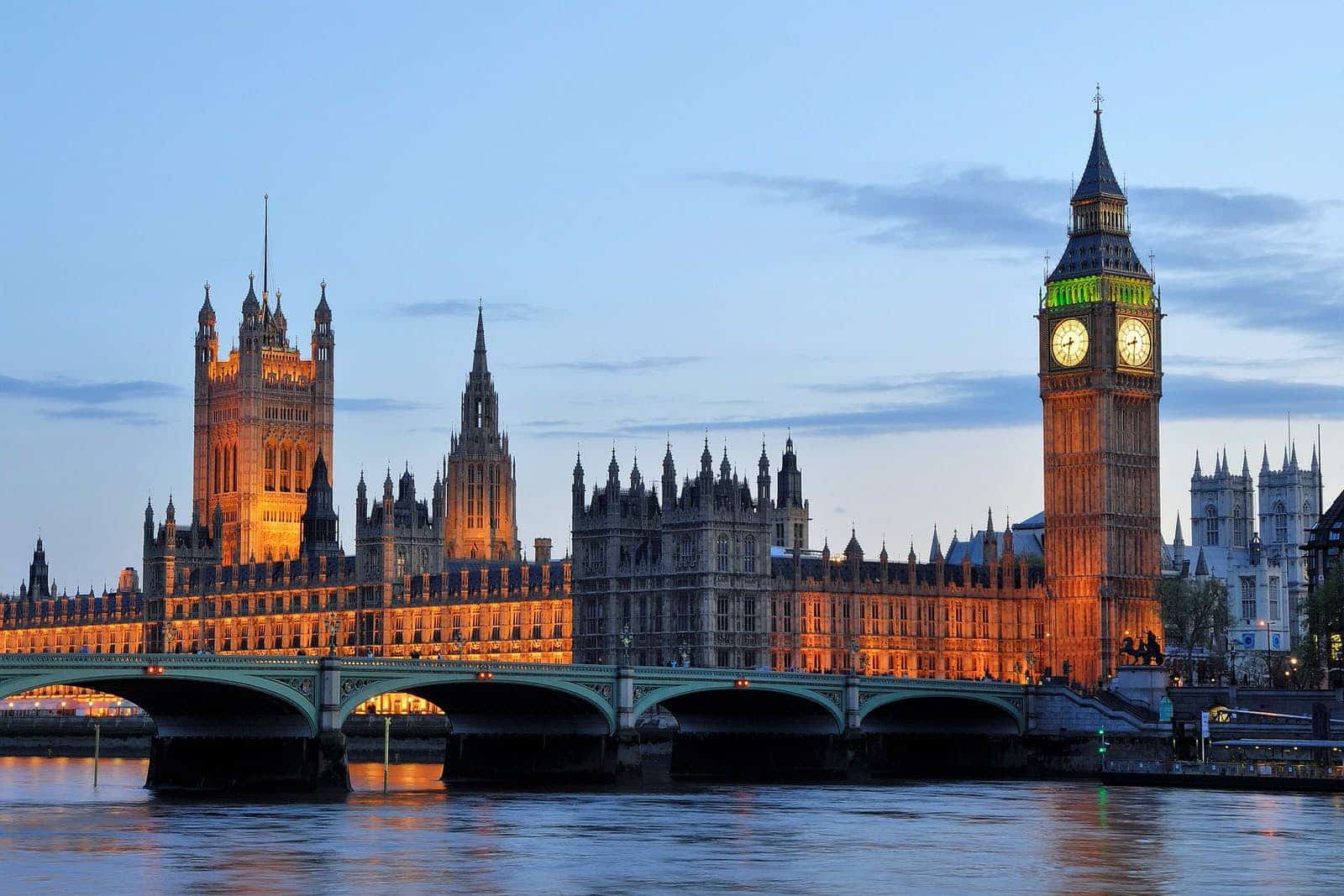 As per the report shared by Govisafree, small firms in the UK account for 98 percent of private sector businesses in the UK. Providing alternative finance to entrepreneurs, such as EIS and secured debt funds has not only aided but has also led to the expansion of the UK SME sector and also provides enormous growth potential and returns for investors who choose to back innovative and vibrant companies. 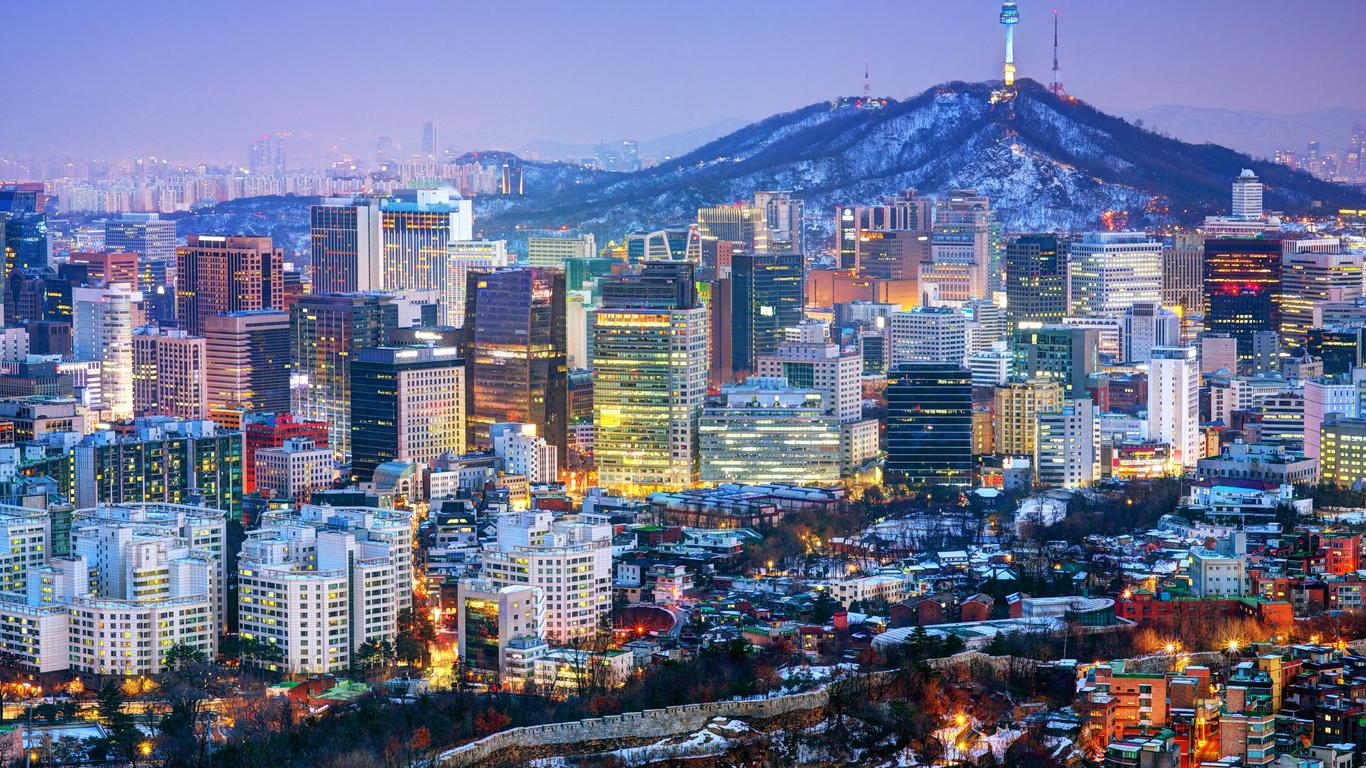 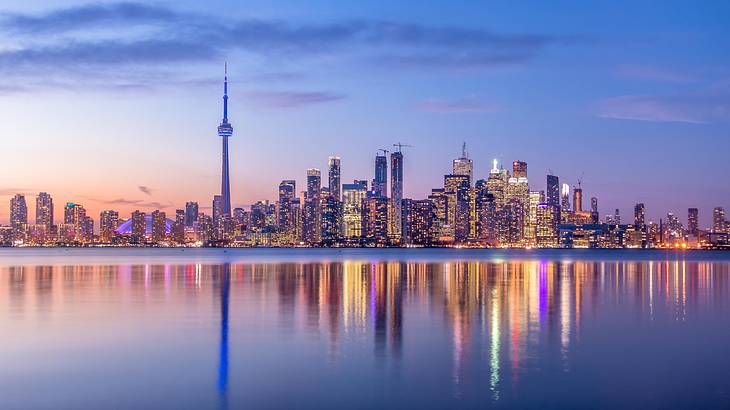 The Canadian government has always supported startups with financial assistance by providing tax advantages, credits, and refunds in order to reward their efforts. 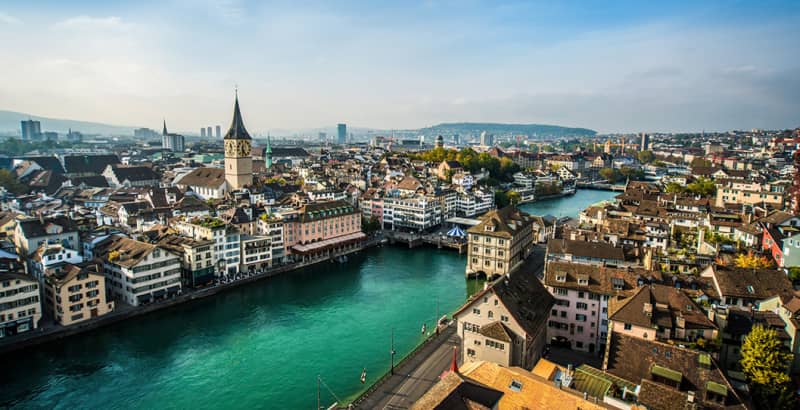 Switzerland’s business-friendly legislation, excellent infrastructure, and political stability have not only helped Swiss nationals but have also aided non-swiss nationals to set up business in the region. 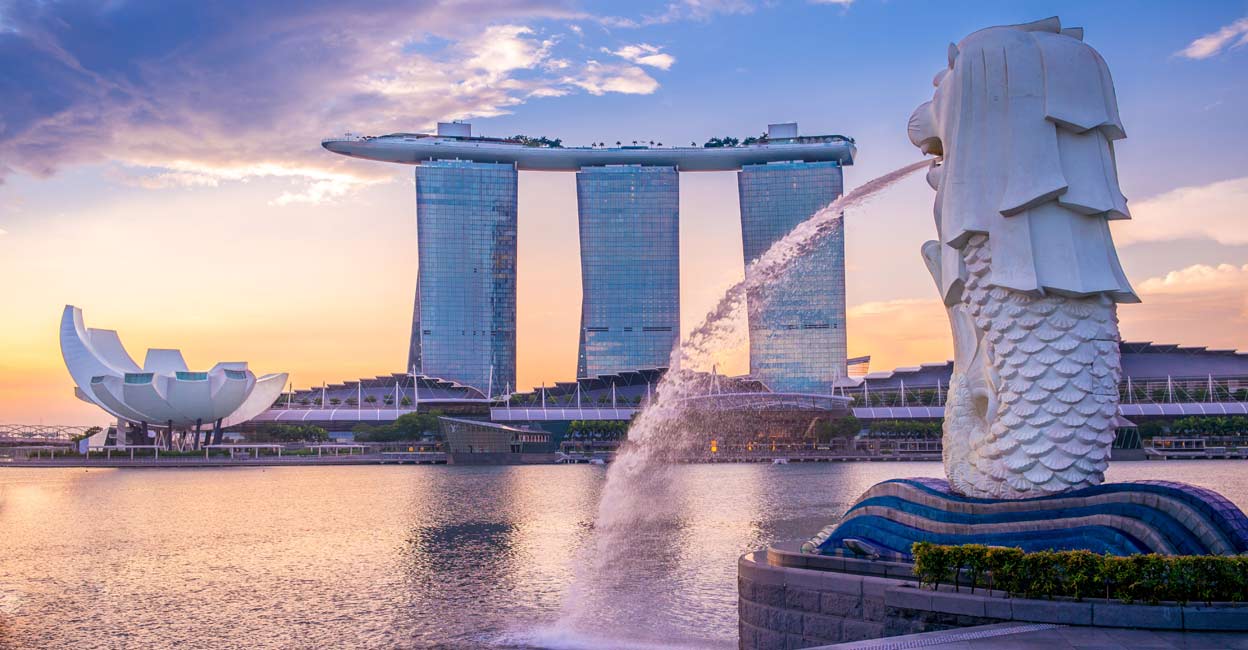 Apart from providing a startup-friendly atmosphere, the Singapore government has established entities that help fledgling businesses with advice and grants. The Economic Development Board provides comprehensive investor support and a business-friendly environment for new businesses. 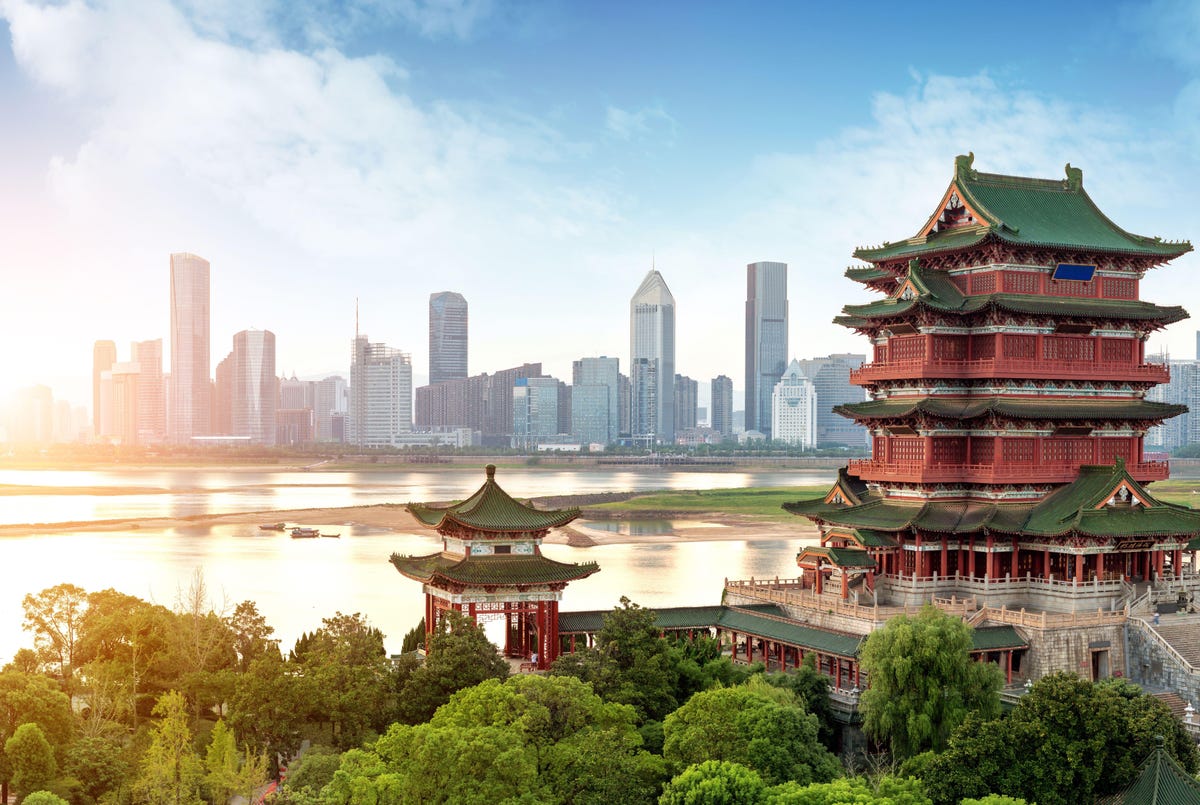 China’s economy has grown tremendously in the past few decades. It took over to become the second-largest economy in the world as it shifted to a more startup-friendly approach in policies in the early 2000s. 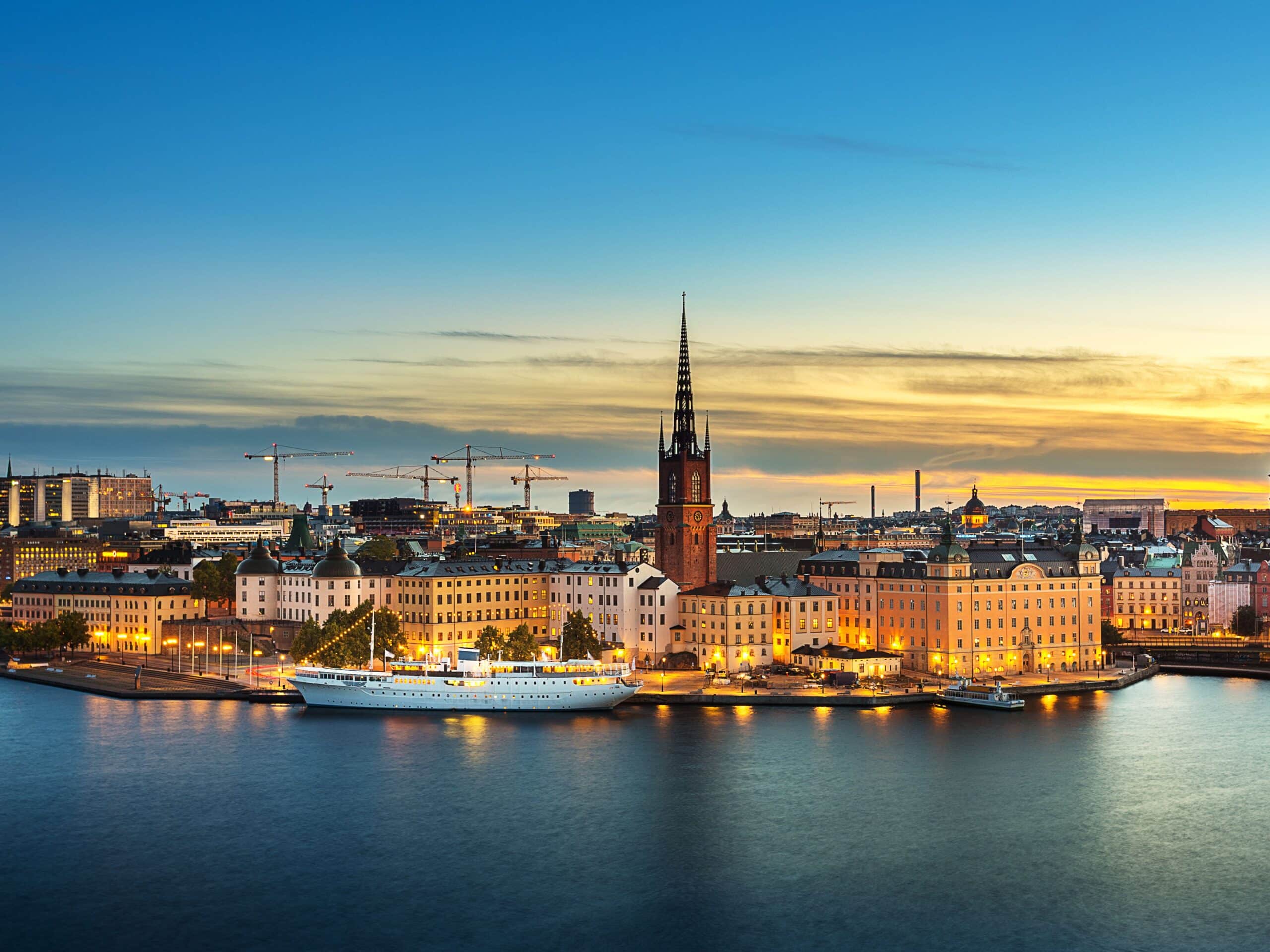 Swedish Government has worked really well in ensuring that education is accessible to each and every one. This has led to the creation of innovators and great thinkers from early age and made Sweden one of the top 10 countries for entrepreneurship.