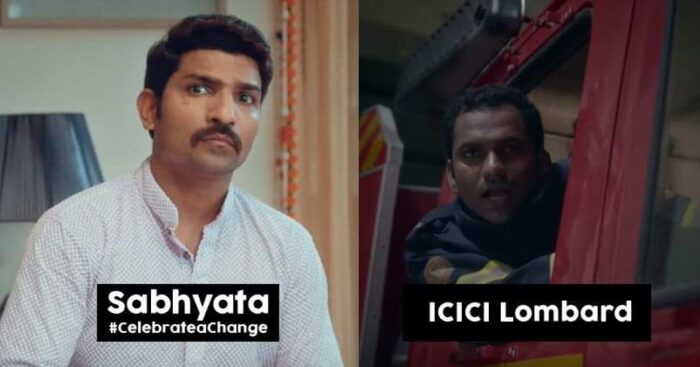 Diwali has always been special for all of us. But above all, the festival has been important for various brands to make a stronger impact on its audience. With the help of their creative yet relatable ad campaigns, brands are able to grab people’s attention and generate a potential pool of customers.

Whether it is a shopping festival or a Diwali offer or maybe a Diwali message which they want to convey, the festival becomes crucial for them.

We have gathered a list of 10 brands whose ad campaigns have been inspiring and different from the others. Here are the names of a few.

Sabhyata has been known for its creative & thoughtful Diwali ad campaigns. Just like last year, Sabhyata’s Diwali ad this year was all about change and woman empowerment.

Mahindra BLAZO X’s new Diwali ad does not only express the feel of the festive season but also how their consumers are prospering and earning more with the help of their new truck. Mahindra BLAZO X is all about better mileage and that is what helps the transporters to save more. The ad film shows how it is Diwali for its customers every day as they are prospering thanks to Mahindra.

Acko‘s ad campaign was different than the others. The ad film not only showed the Diwali feel but also gave an important message and a solution for the increasing levels of air pollution. The brand said through their ad that people should avoid driving their cars the next day of Diwali. This suggestion could have actually proven helpful as one cannot stop people from celebrating the festival as they please but following the message could help reverse the effect the firecrackers will have on the environment.

HP‘s Diwali ad was all about how friends are your second family. The ad film depicts how some friends try and make Diwali for a friend memorable as he was unable to go back to his family. No matter how far away from home you may be, you’ll always feel at home if you have your friends with you. And that is exactly what HP has conveyed in their ad campaign. 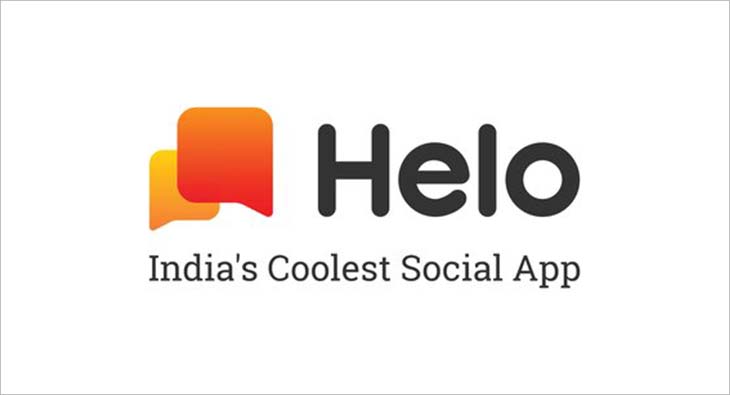 Helo launched an in-app campaign themed “Home, Reunion, Warmth”. The app brings everyone together to create festive content, and to share their Diwali celebrations with friends, family, and communities, in their own unique way and in their own language.

Vodafone really touched the right chord with their Diwali ad this year. The ad showed how people have forgotten to use their own words and truly connect with their wishes this Diwali and rather have switched to forwarded messages and images. But Vodafone encouraged people to connect with your loved ones on a more personal level.

ICICI Lombard launched an entirely new Diwali Aarti with the help of the fire fighting department. All the men in uniform sang a Diwali warning in this ad film, telling people what to do to stay safe during the festival and also what to do in case of a hazard.

8. iball India- This Diwali, No Badam, No Kajoo

iball India‘s Diwali campaign highlights how HR departments at corporate offices are trying to think out of the box by giving innovative gifts to the employees. With this campaign, iball advertised The Red Box by iBall, a first of its kind e-hamper with a curated mix of tech gifts in a very creative way. 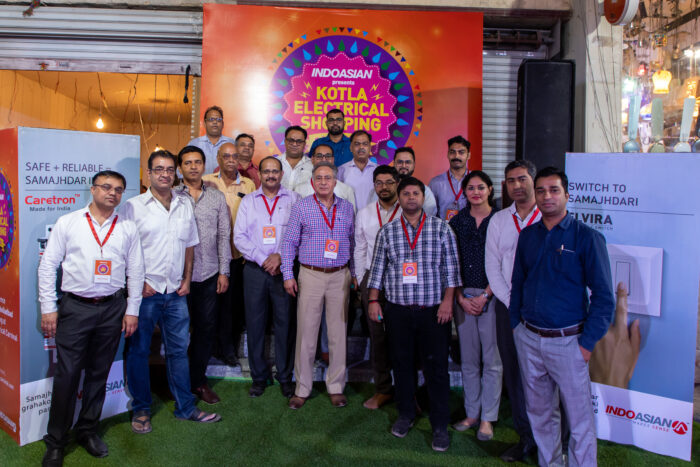 Legrand‘s Diwali ad campaign shows how its latest IOT solutions can make things easier and interesting at the same time. With the help of it, people can connect from any place and time with a simple touch of a button on their smartphone.