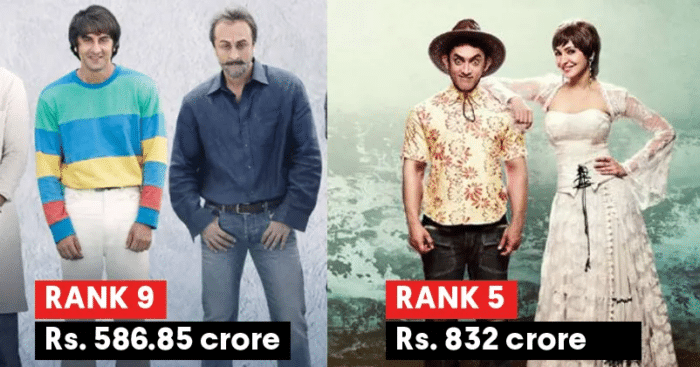 India is home to one of the biggest film industries in the world. With hundreds of movies being released every year in multiple languages, Indian film industry has a revenue like no other.

Today, our movies are not only popular in the country but have a huge fan base in the international market as well. So much so, many Indian actors have been getting projects from Hollywood.

Here are the top 10 highest grossing movies of Indian cinema that earned millions not just in India but from overseas screening as well. 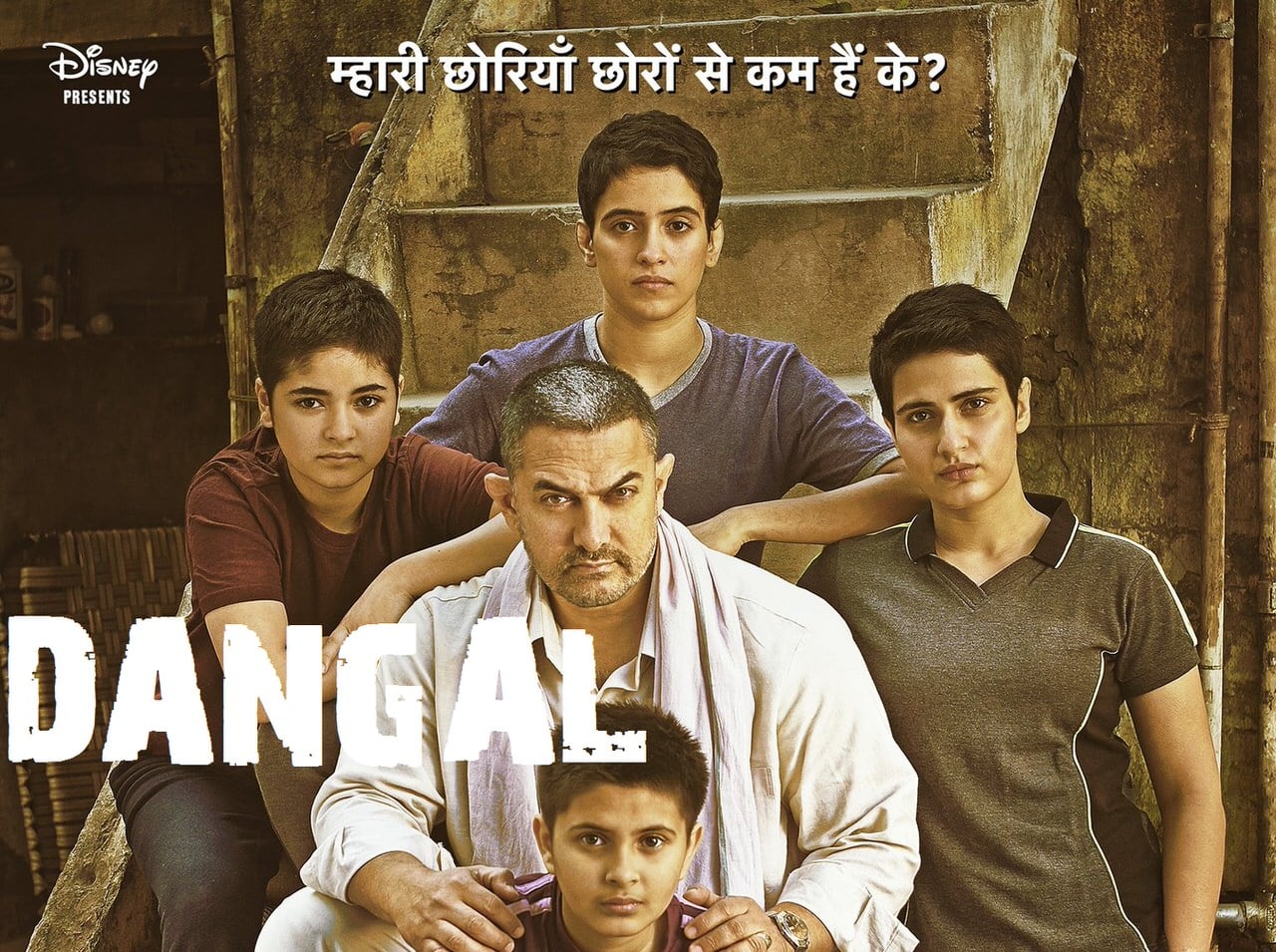 Released in 2016, Dangal is an inspirational true story based on the life of Mahavir Singh and his two daughters, Geeta and Babita Phogat. The film stars Aamir Khan, Fatima Sana Shaikh, and Sanya Malhotra in the lead roles. 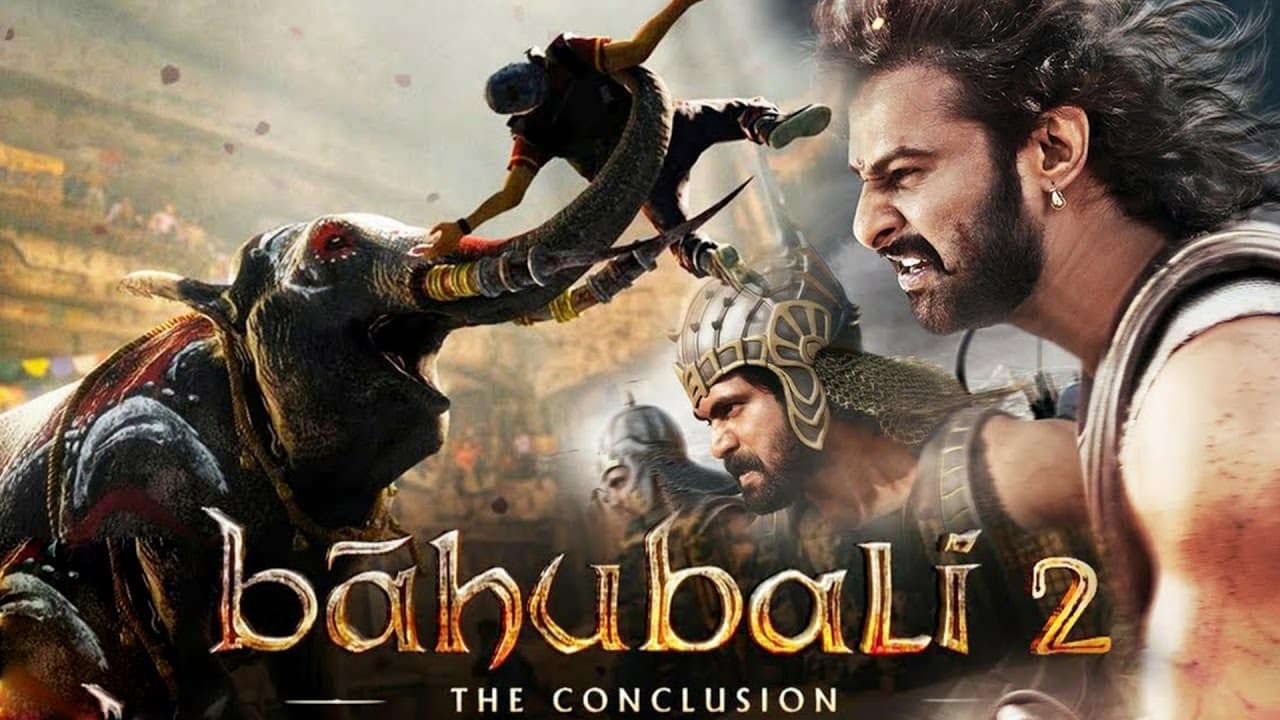 Directed by S. S. Rajamouli Baahubali 2: The Conclusion is the second cinematic part of the Baahubali franchise. Part 2 was released in 2017 and created a buzz even before its announcement 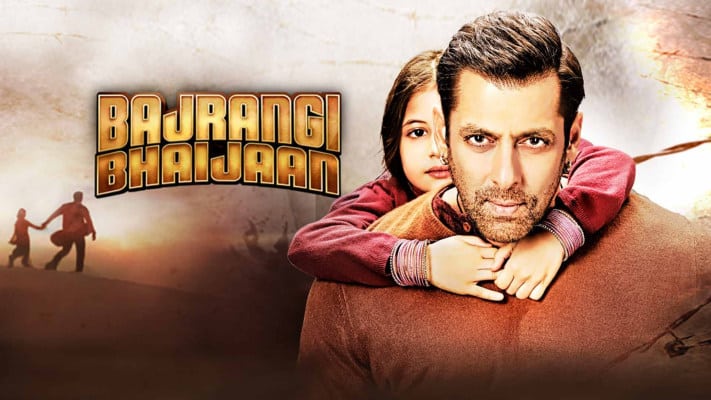 This Salman Khan starrer was launched in 2015. The movie is about Pawan Kumar Chaturvedi, an ardent devotee of Lord Hanuman embarks on a journey to take a mute six-year-old Pakistani Muslim girl Shahida back to her hometown in Pakistan. The storyline fascinated the viewers and people enjoyed Salman Khan and debutante Harshaali Malhotra’s performance amongst others. 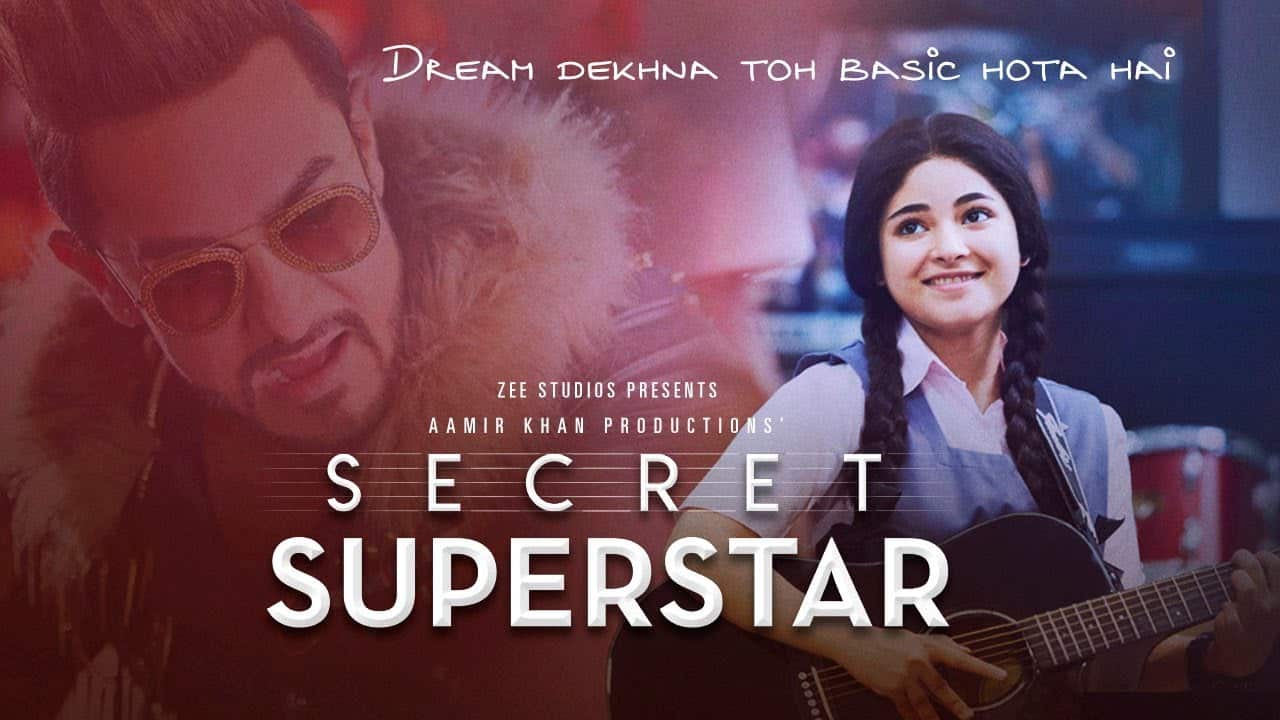 Secret Superstar is a 2017 musical drama film written and directed by Advait Chandan. The movie stars Aamir Khan and was produced by Aamir Khan and Kiran Rao under the studio Aamir Khan Productions. 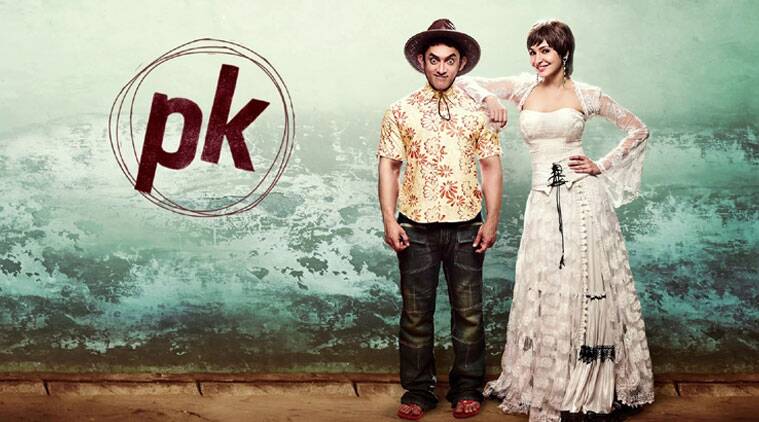 Starring Amir Khan in the lead, PK not only earned a lot of money but also received a lot of appreciation for its story around Aliens and religion. 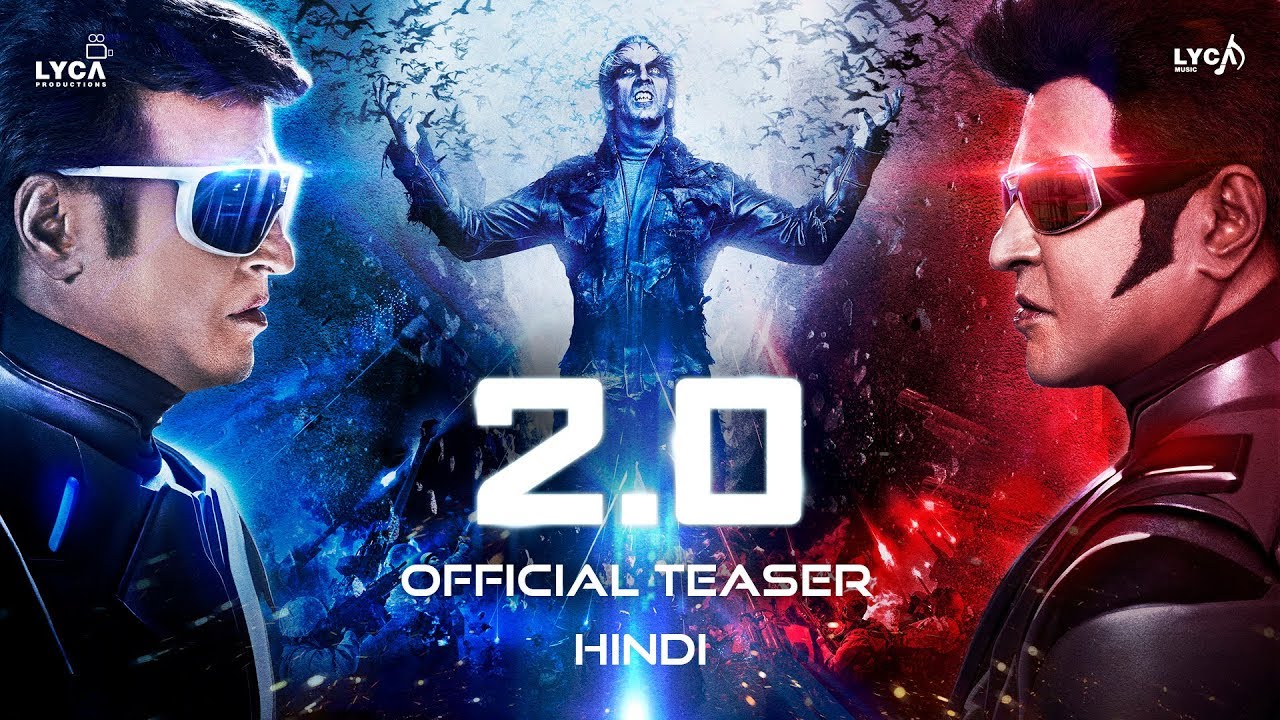 Released in 2018, 2.0 is an Indian Sci-fi action movie released initially in the Tamil Language. The movie has Rajnikant, Akshay Kumar, and Amy Jackson in the lead roles. 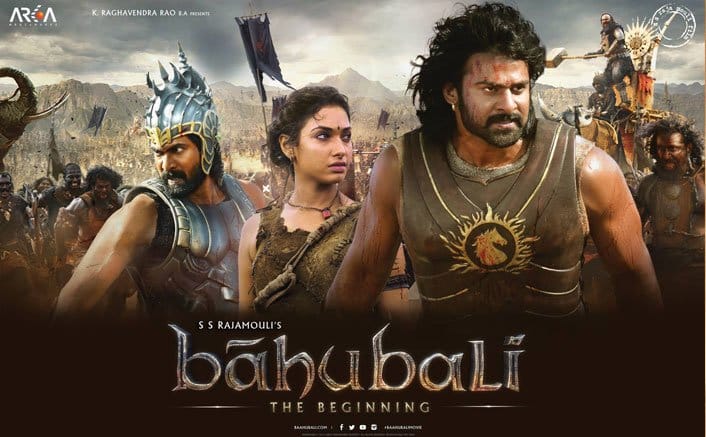 Directed by S.S Rajamouli in 2015, Baahubali: The Beginning became one of the biggest hits of the Indian film industry. The multi-starrer received a lot of applause not just from the national audience but from overseas as well. 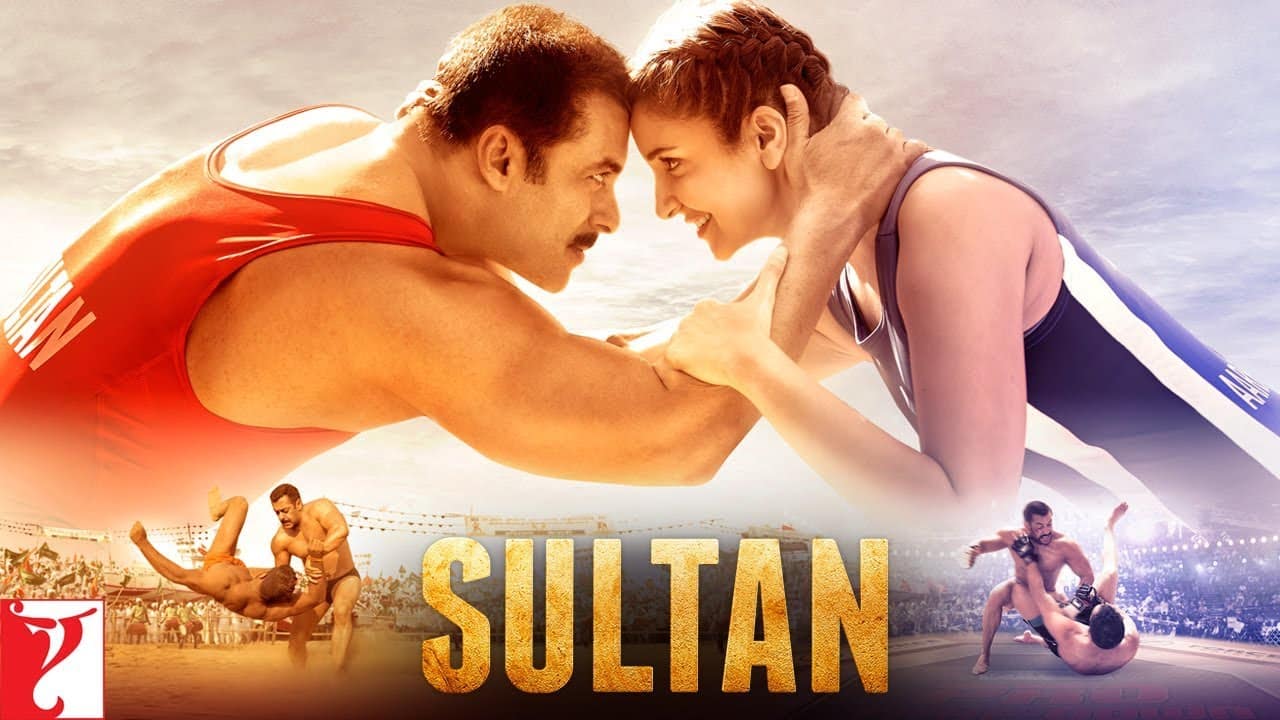 Sultan was released in 2016 and showed Salman Khan and Anushka Sharma in a new character. 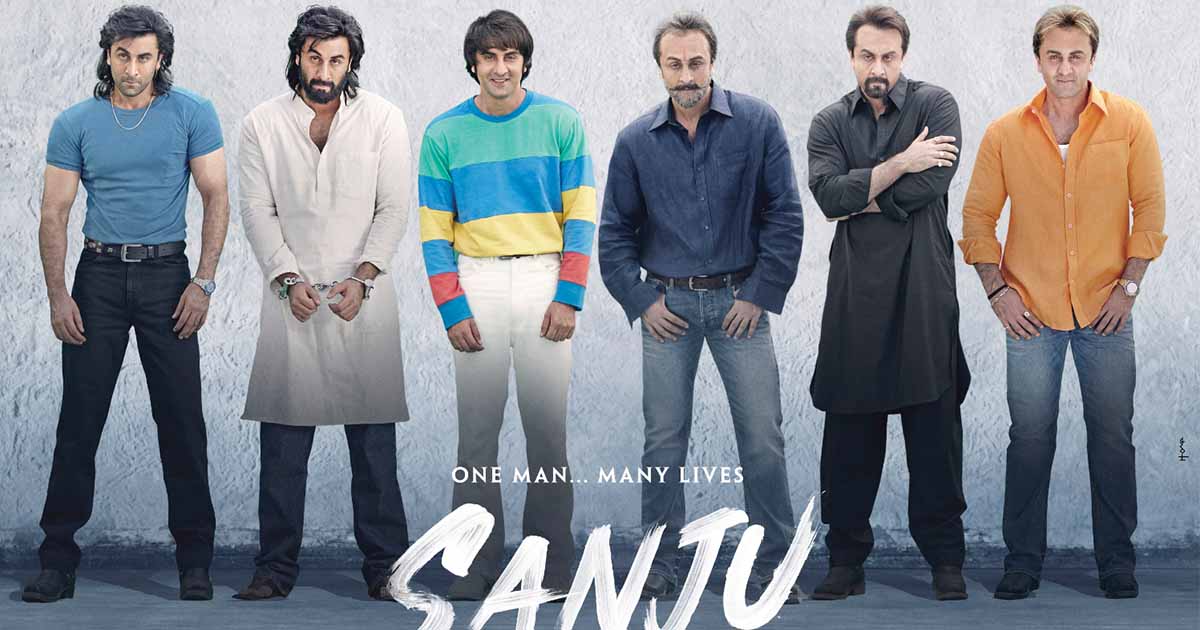 Sanju was a Sanjay Dutt biopic directed by Rajkumar Hirani. The movie was released in 2018 and depicted the controversial life of the actor, Sanjay Dutt, over the years. 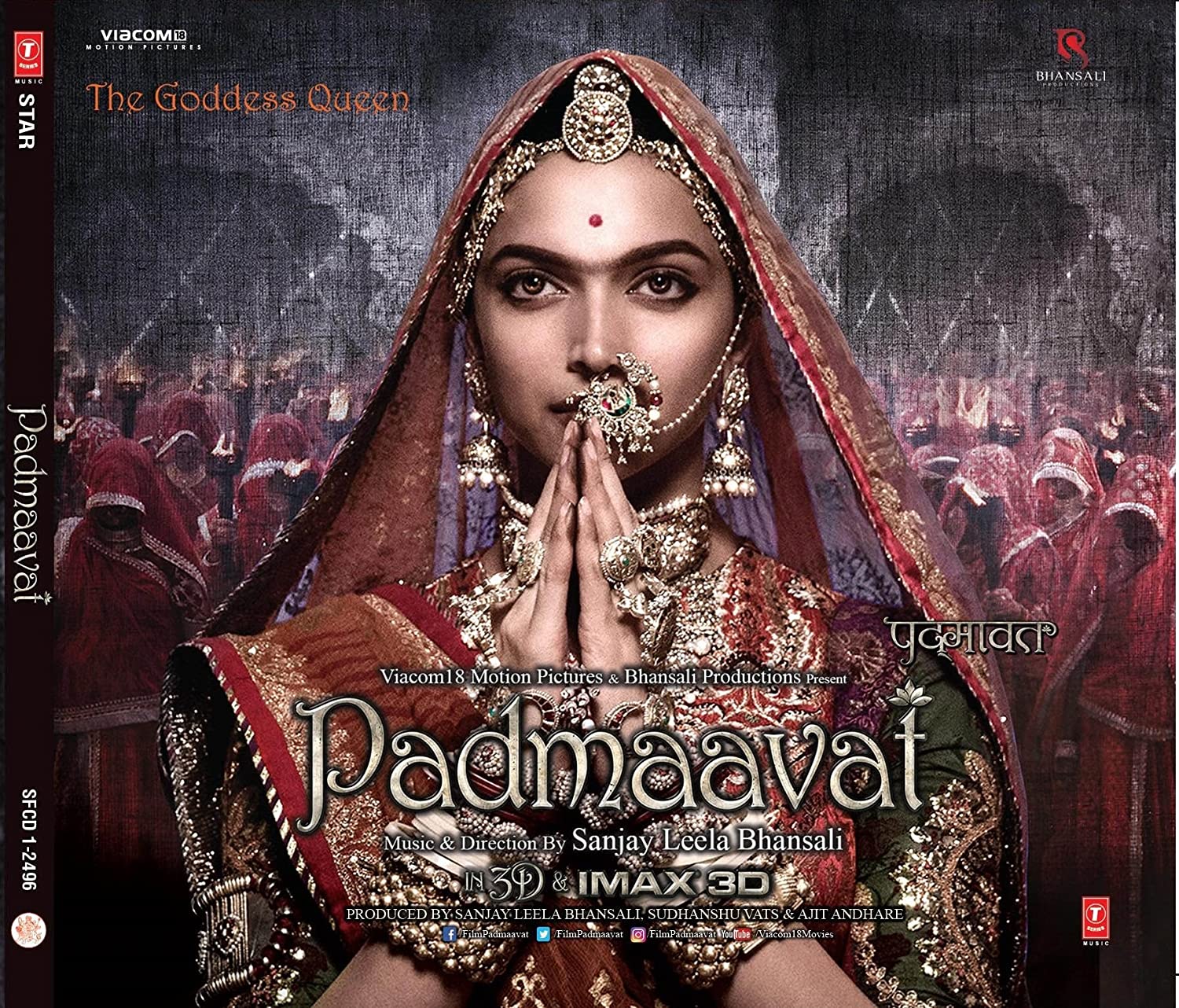 Padmaavat was released in 2018 and became the most popular period drama in no time. The Sanjay Leela Bhansali film became the receiving end of a lot of backlash by certain segments of society. The film however went on to be one of the biggest hits of the Indian film industry.