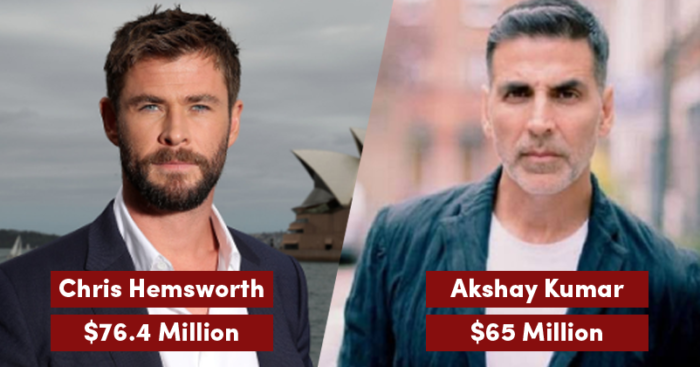 Today we bring you a list of top 10 celebrities from the entertainment industry along with their earnings pre-tax. Sofía Vergara is an American-Colombian actress, television producer, presenter, and model. She was the top-earning actress in American television in 2012, 2013, and 2016, and is among the best-paid actresses in the world as of 2019. 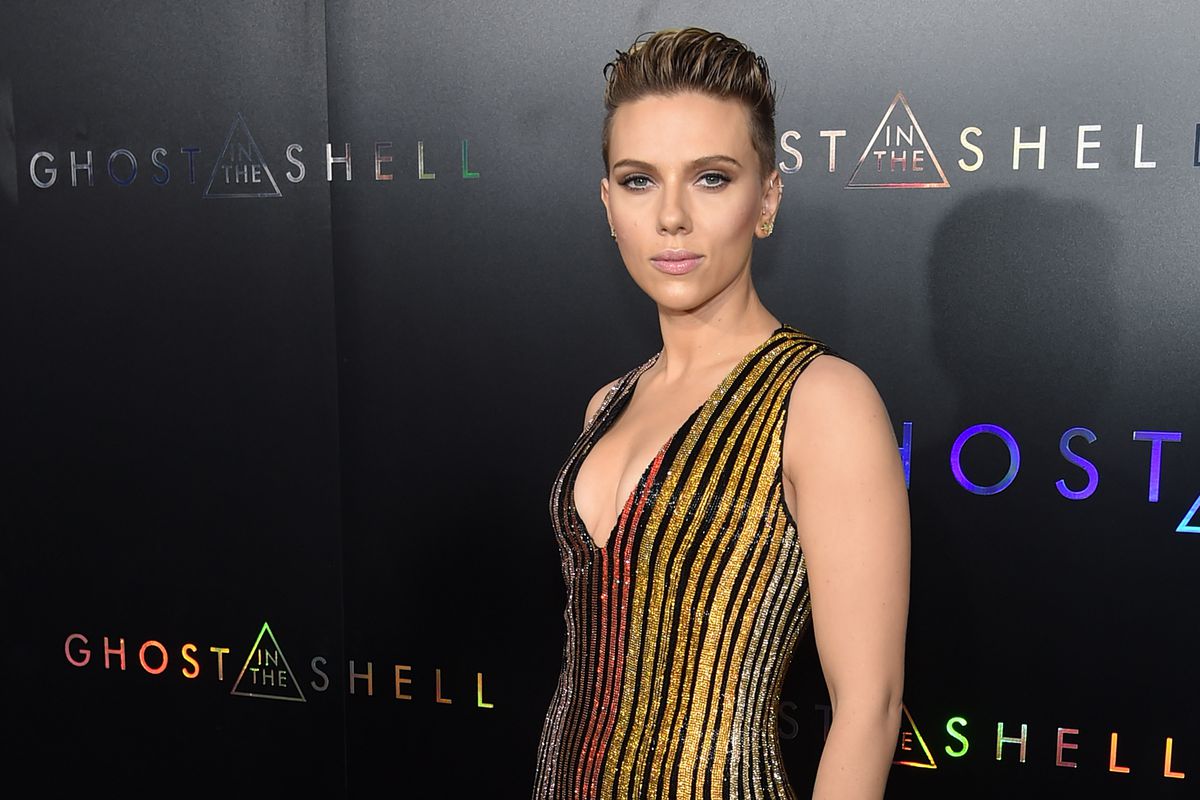 Scarlett Johansson is the world’s highest-paid actress since 2018, she has made multiple appearances in the Forbes Celebrity 100. Her films have grossed over $14.3 billion worldwide, making Johansson the third-highest-grossing box office star of all time.

Adam Richard Sandler is an American actor, voice actor, comedian, screenwriter, film producer, and musician. After becoming a Saturday Night Live cast member, he went on to star in many Hollywood feature films, which have combined grossed over $2 billion at the box office. 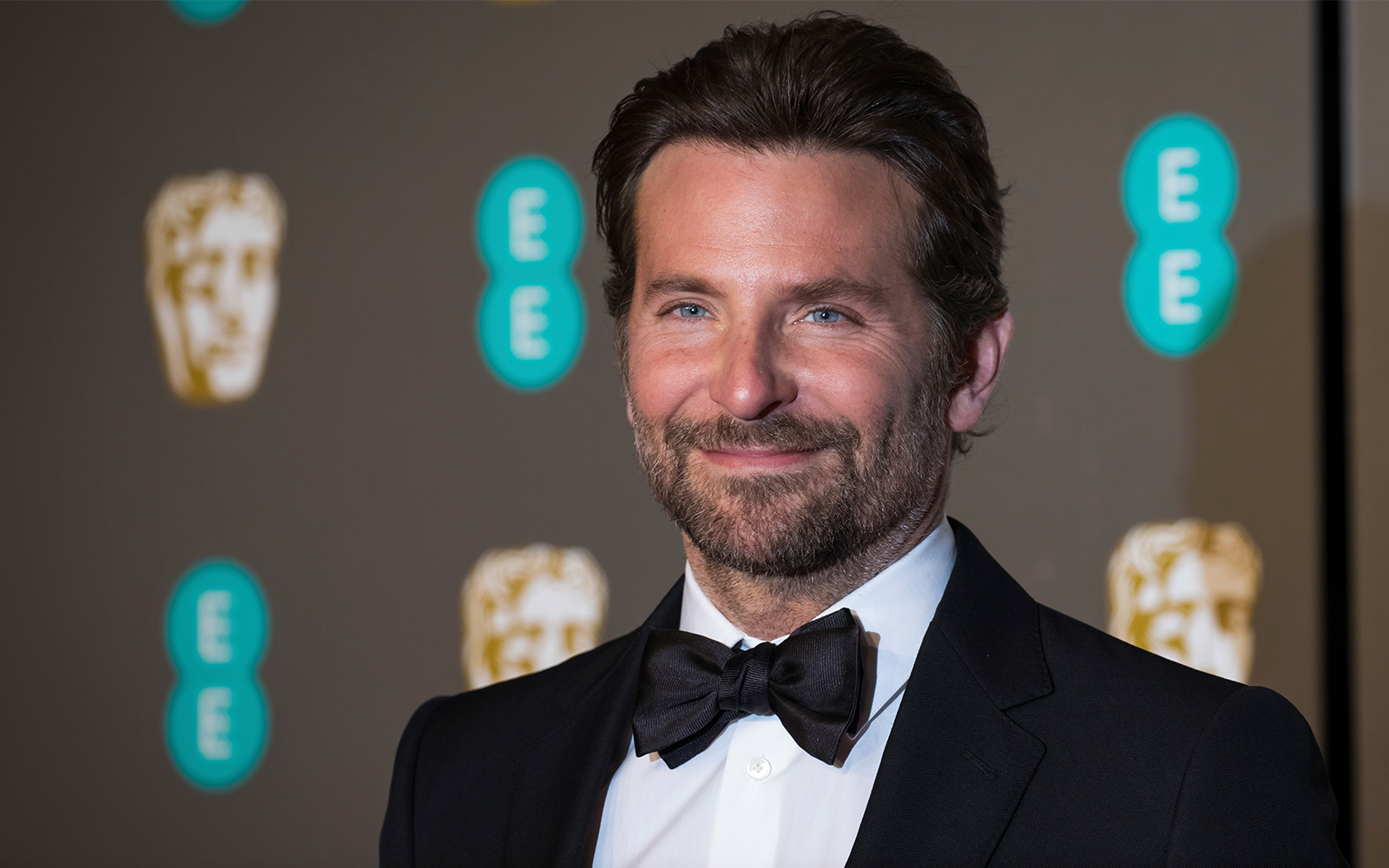 Bradley Cooper is an American actor and filmmaker. He has been nominated for many awards, including eight Academy Awards and a Tony Award, and has won two Grammy Awards and a BAFTA Award. 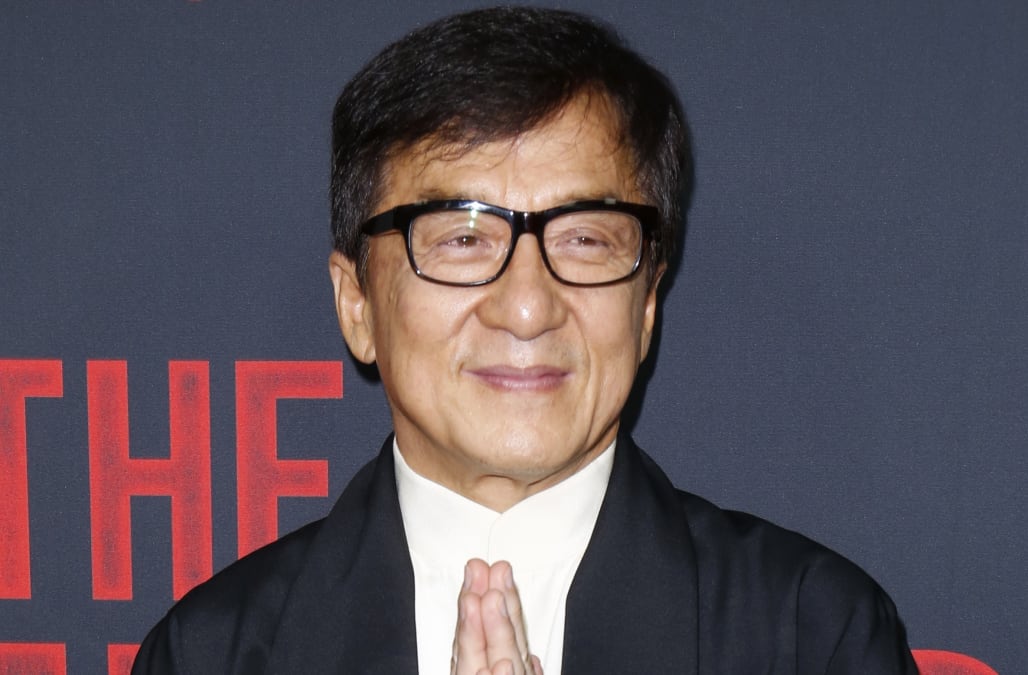 Chan is one of the most recognizable and influential cinematic personalities in the world, gaining a widespread following in both the Eastern and Western hemispheres, and has received stars on the Hong Kong Avenue of Stars and the Hollywood Walk of Fame.

Akshay Kumar is one of the most successful Bollywood actors since the 1990s, having starred in 111 films, 52 of which were commercially successful. He was the first Bollywood actor whose films’ domestic net lifetime collections crossed ₹20 billion (US$280 million) by 2013, and ₹30 billion (US$420 million) by 2016. Having done so, he has established himself as one of the prominent actors of Hindi cinema. When he began his acting career in the 1990s, he primarily starred in action films. Later, Kumar also gained fame for his drama, romantic and comic roles. His career has been characterized by critical and popular success in his youth, followed by a period of substance abuse and legal troubles, before a resurgence of commercial success in middle age.

In 2008, Downey was named by Time magazine among the 100 most influential people in the world, and from 2013 to 2015, he was listed by Forbes as Hollywood’s highest-paid actor. His films have grossed over $14.4 billion worldwide, making him the second highest-grossing box-office star of all time.

Chris Hemsworth rose to prominence playing Kim Hyde in the Australian TV series Home and Away before beginning a film career in Hollywood by taking on parts in the science fiction film Star Trek and the thriller A Perfect Getaway. 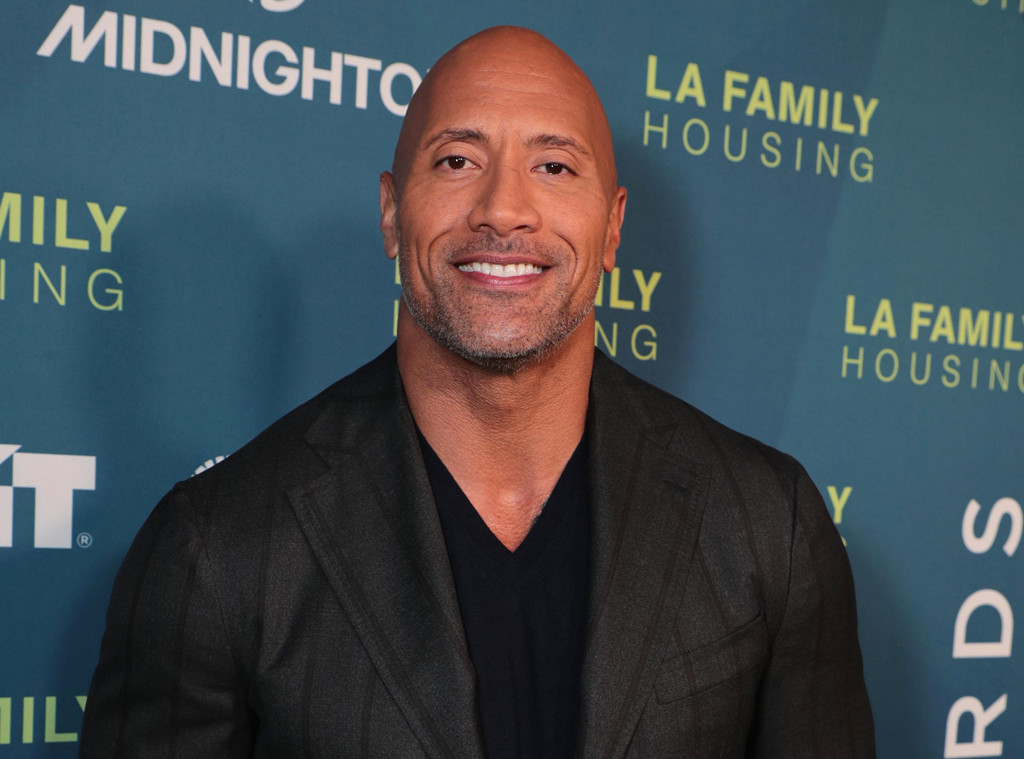 His films have grossed over $3.5 billion in North America and over $10.5 billion worldwide, making Johnson one of the most successful and highest-grossing box-office stars of all time.

Talking about the actresses only, here’s how much the 10 highest-paid people made. (All figures are pre-tax.) 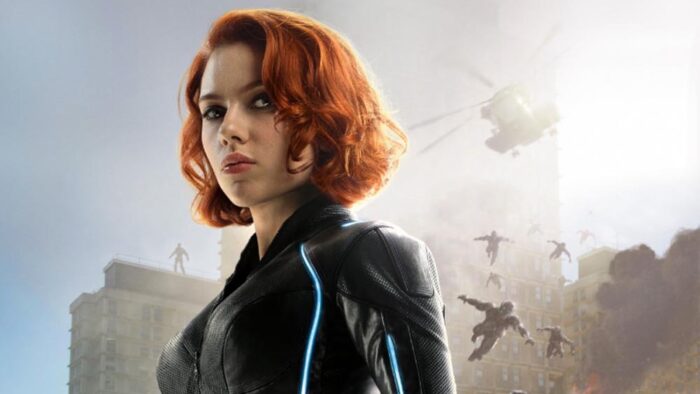 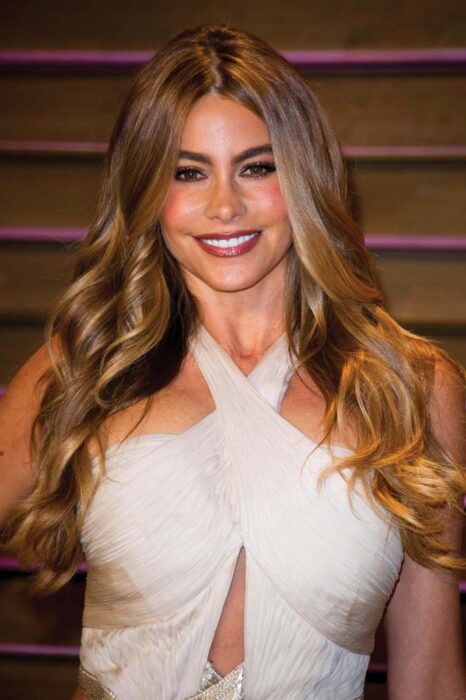 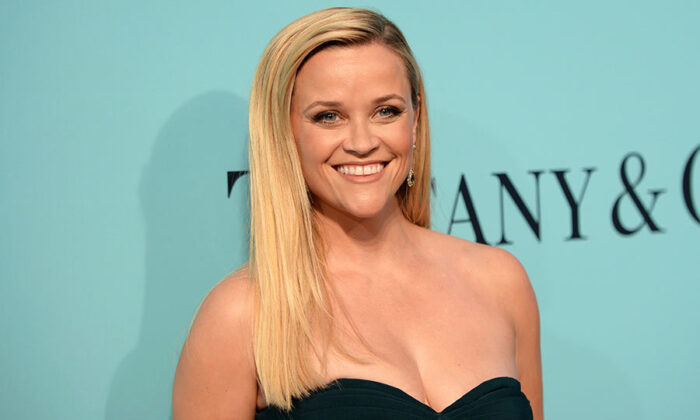 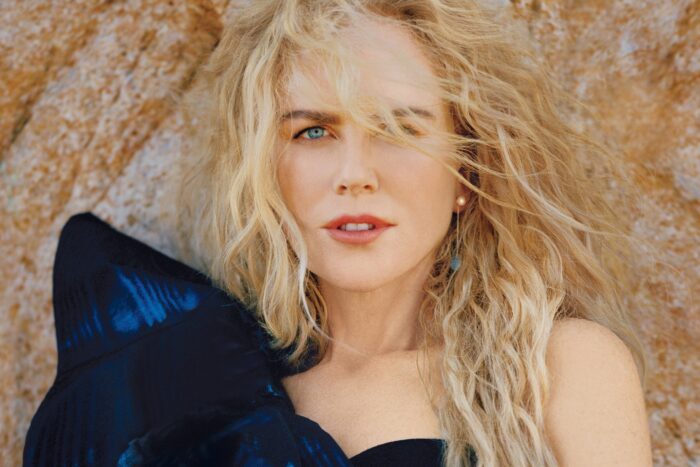 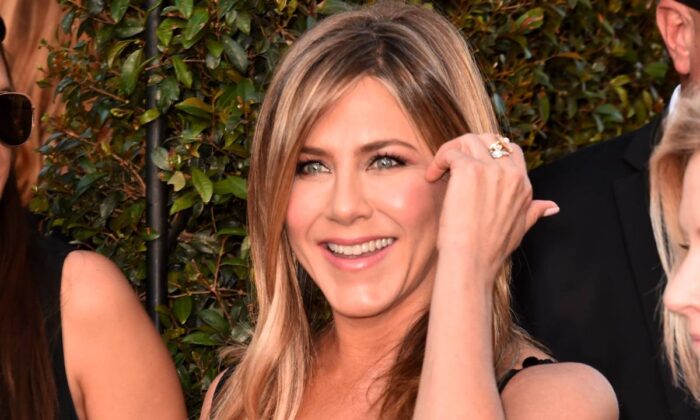 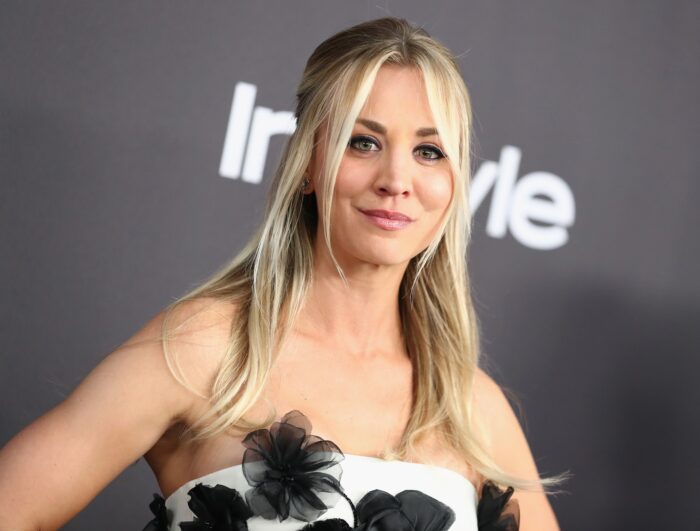 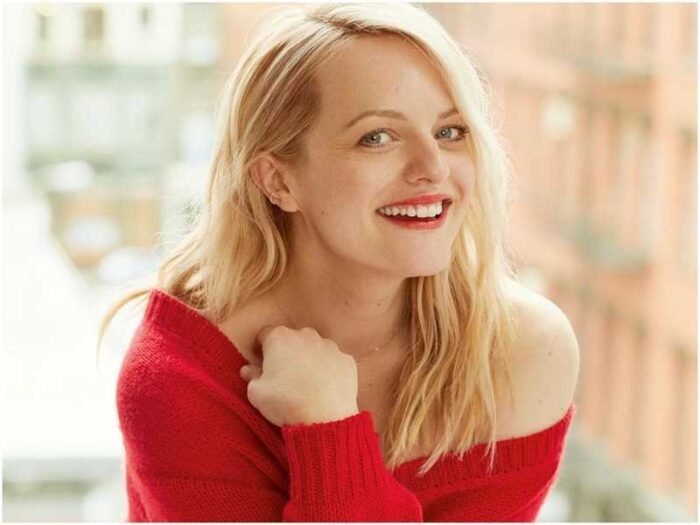 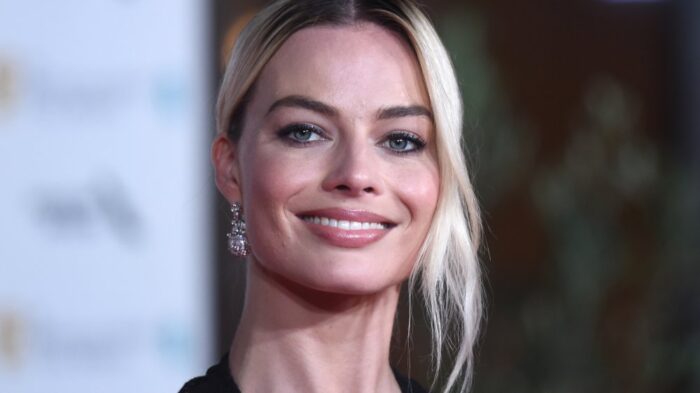 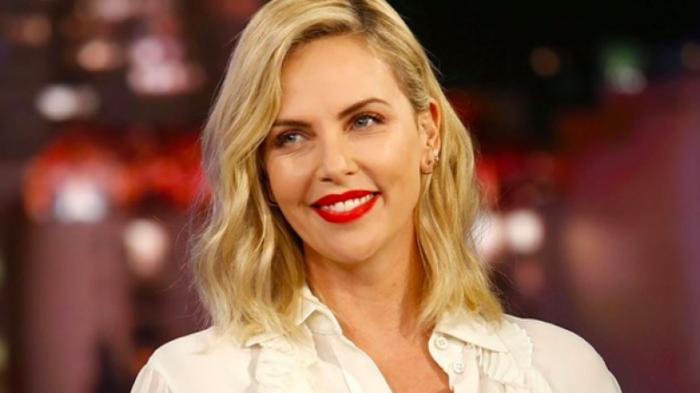 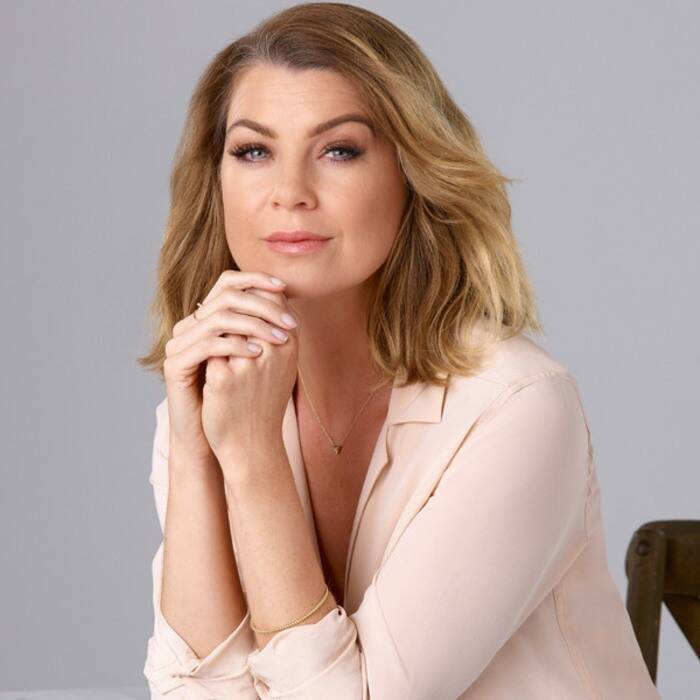