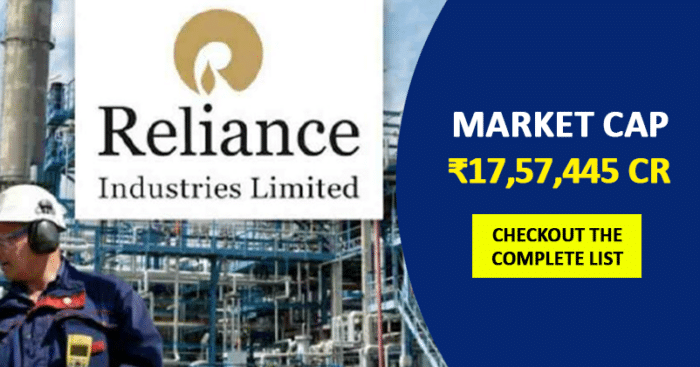 Business has always been one of the biggest contributing factors to making India, one of the largest economies in the world. And even though India is still said to be an agricultural economy, businesses have been flourishing and expanding globally, with the country being one of the hotbeds for startups in the world.

Market cap translates to the total market value of a firm’s outstanding shares of stock, and is a crucial term to measure company size. Based on this market cap list dated 18th November 2022, here are the biggest companies in India. 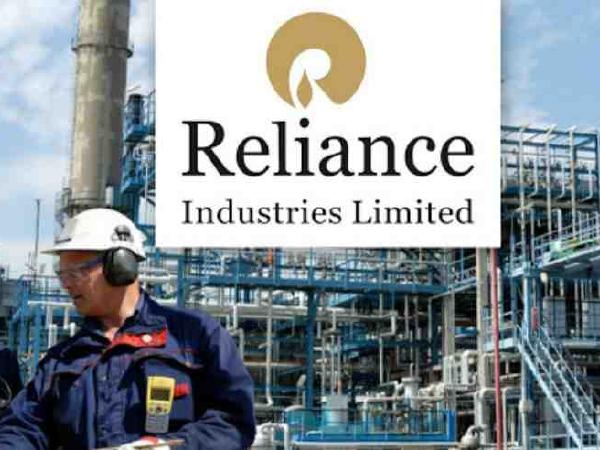 The numero uno position is held by Mukesh Ambani led- Reliance Industries, with a market cap of ₹17,57,445 crores.

The multinational conglomerate has businesses spread across diverse areas and sectors- from natural resources to retail to telecommunications. 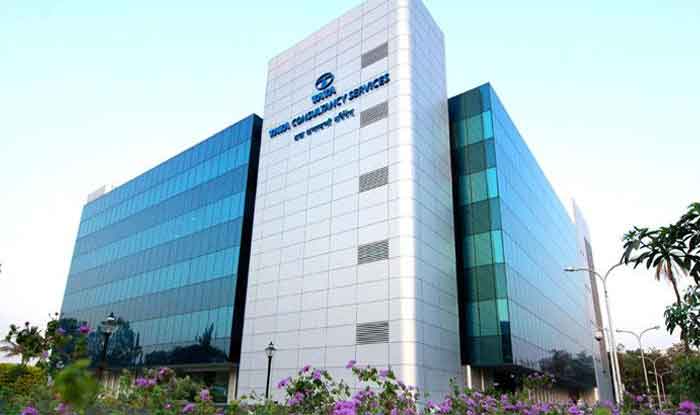 Tata Consultancy Services, a major contributing factor to the Tata Group, has its presence spread across 46 countries and more than 150 locations employing more than 5.5 lakh employees. 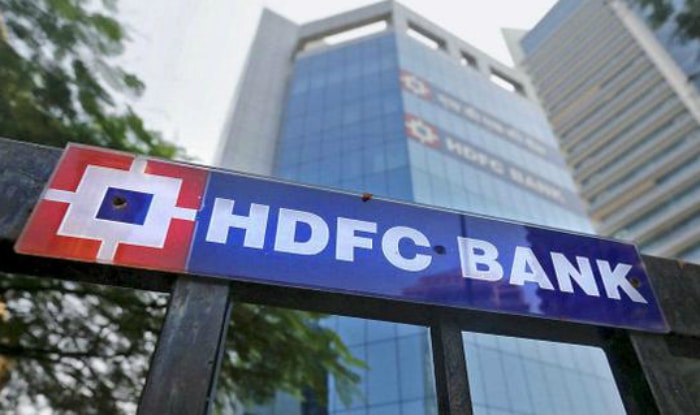 The country’s largest private sector bank is also the world’s tenth largest bank in terms of market capitalization, the value of which is 8,99,489 crores. 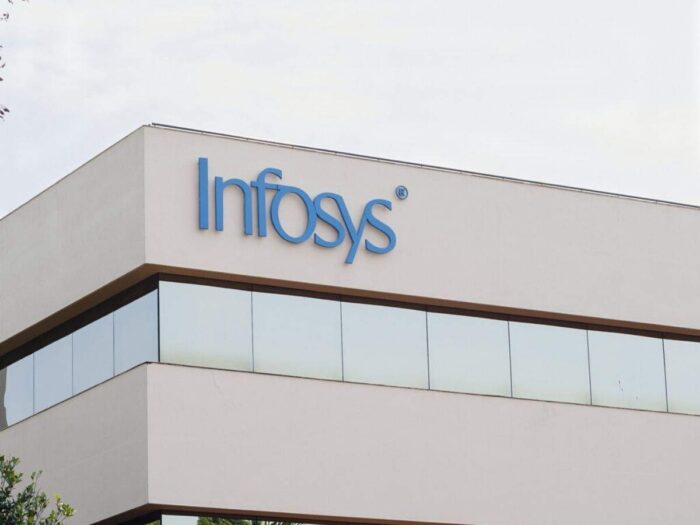 Founded in 1981 by N.R. Narayana Murthy, Infosys is the fourth largest company by market capitalization. Infosys is valued at ₹6,70,284 crores. 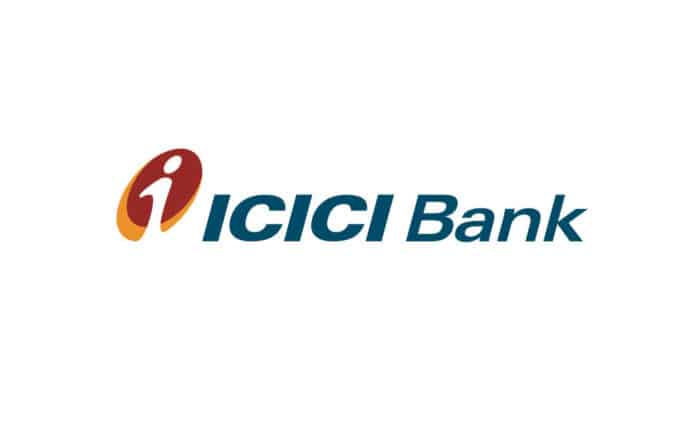 The second private bank on the list, ICICI Bank operates through more than 5,200 branches across India and has its presence in 17 other countries too. 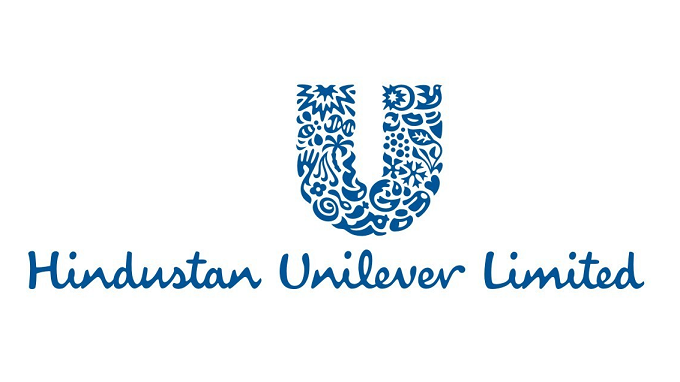 One of the oldest companies on the list, FMCG giant HUL’s market capitalization amounts to a whopping ₹5,83,462 crores.

It is India’s sixth-largest company by market cap. 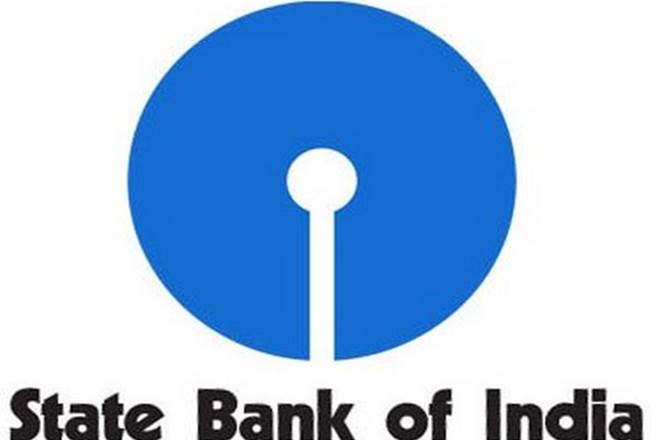 The oldest bank in the country, SBI, headquartered in Mumbai has a market capitalization of ₹5,37,841 crores. 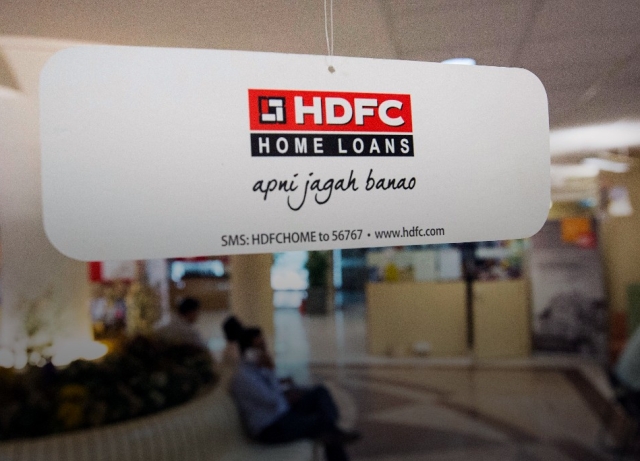 The finance provider’s market capitalization amounts to ₹485,235.12 crores. It is the eighth biggest company on the list. 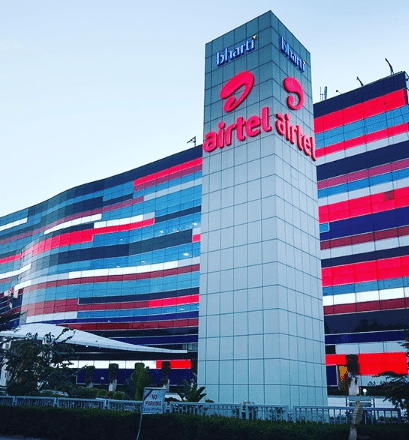 Owned by the richest man in India, Gautam Adani, the enterprise has a market cap of ₹474,419.55 crores. This makes Adani Enterprise the ninth biggest company as per market cap.