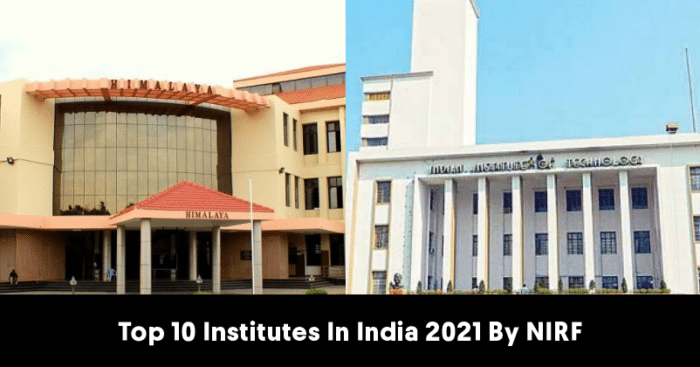 The National Institutional Ranking Framework (NIRF) has recently released the list of top 100 institutes in India. This framework outlines a methodology to rank institutions across the country.

The methodology draws from the overall recommendations broad understanding arrived at by a Core Committee set up by MHRD, to identify the broad parameters for ranking various universities and institutions. 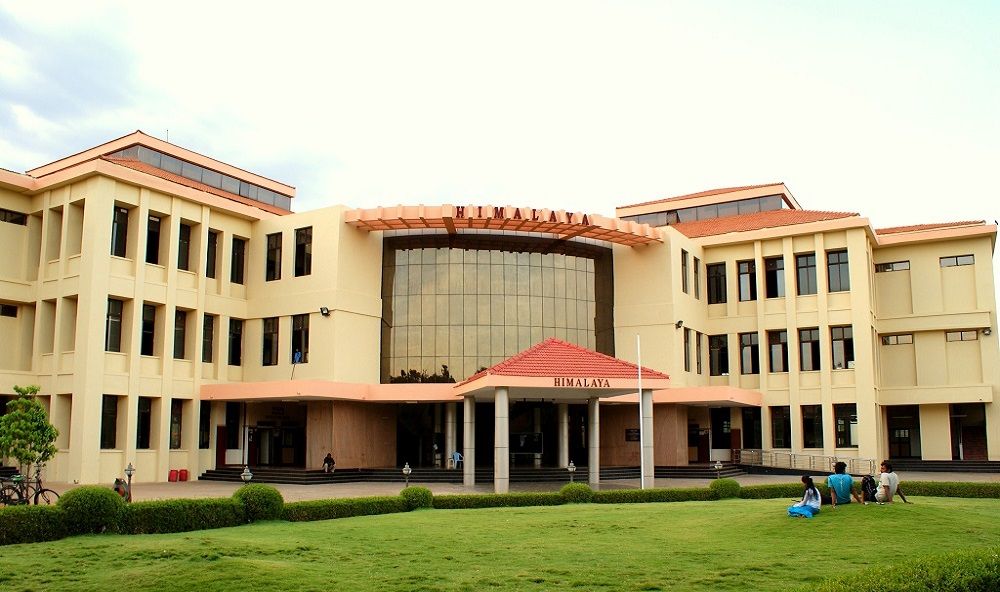 Indian Institute of Technology Madras (IIT Madras), ranked no. 1 on the list with a total score of 86.76. 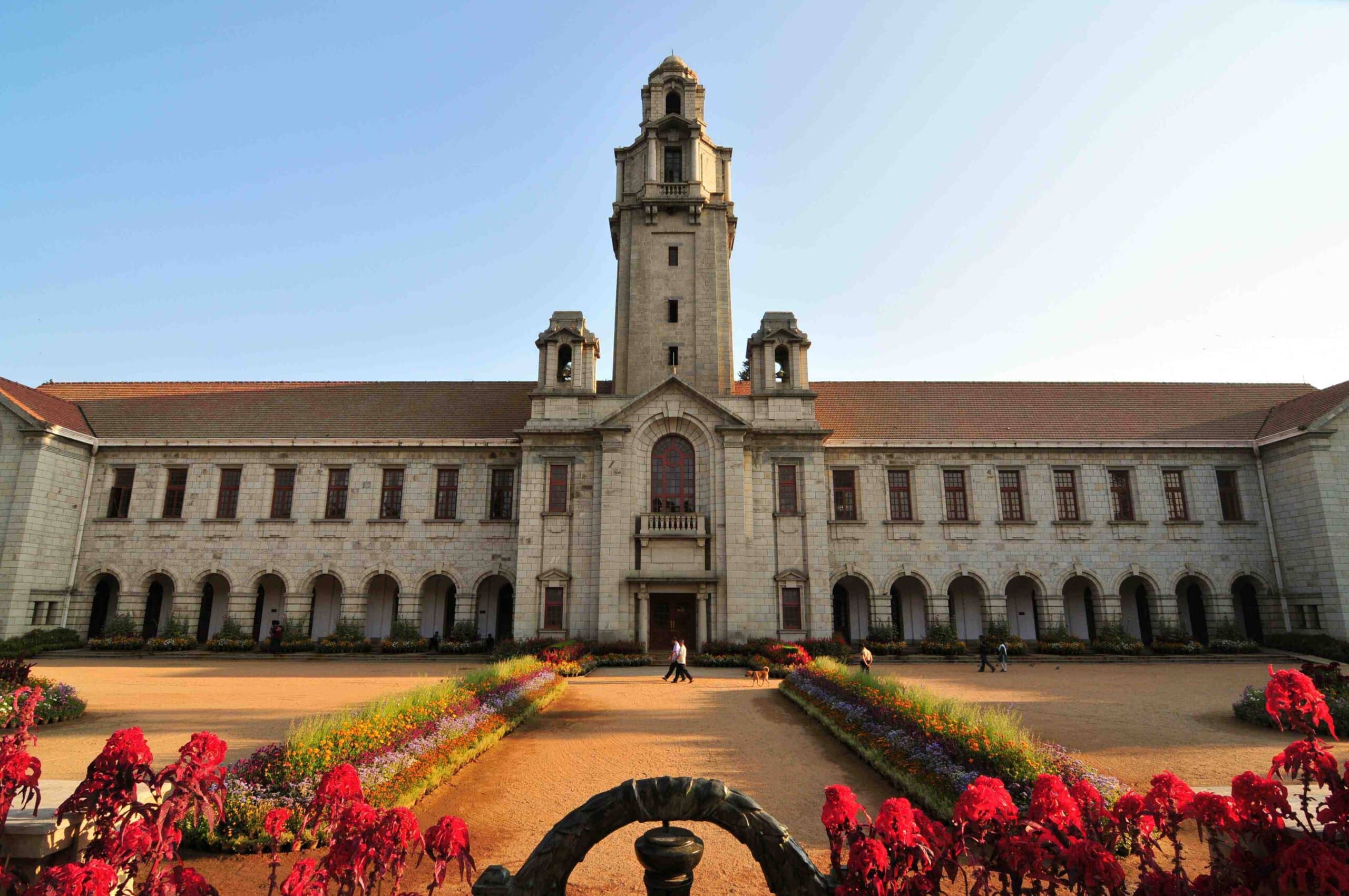 Karnataka’s Indian Institute of Science ranked second with an overall score of 82.67.

Founded in 1958, the Indian Institute of Technology Bombay (IIT Bombay) scored 82.52 points and was placed in the third spot. 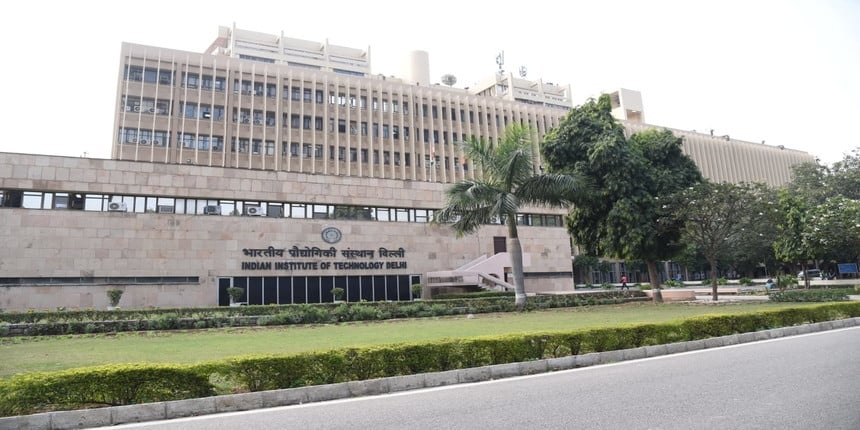 Located in Hauz Khas, IIT Delhi is one of the oldest Indian Institutes of Technology in India. The institute ranked fourth with an overall score of 81.75.

IIT Kanpur has been consistently ranked amongst the top 5 engineering institutes in India over the past several decades. This year, the institute scored 76.50 on the overall parameters and was placed in fifth place. 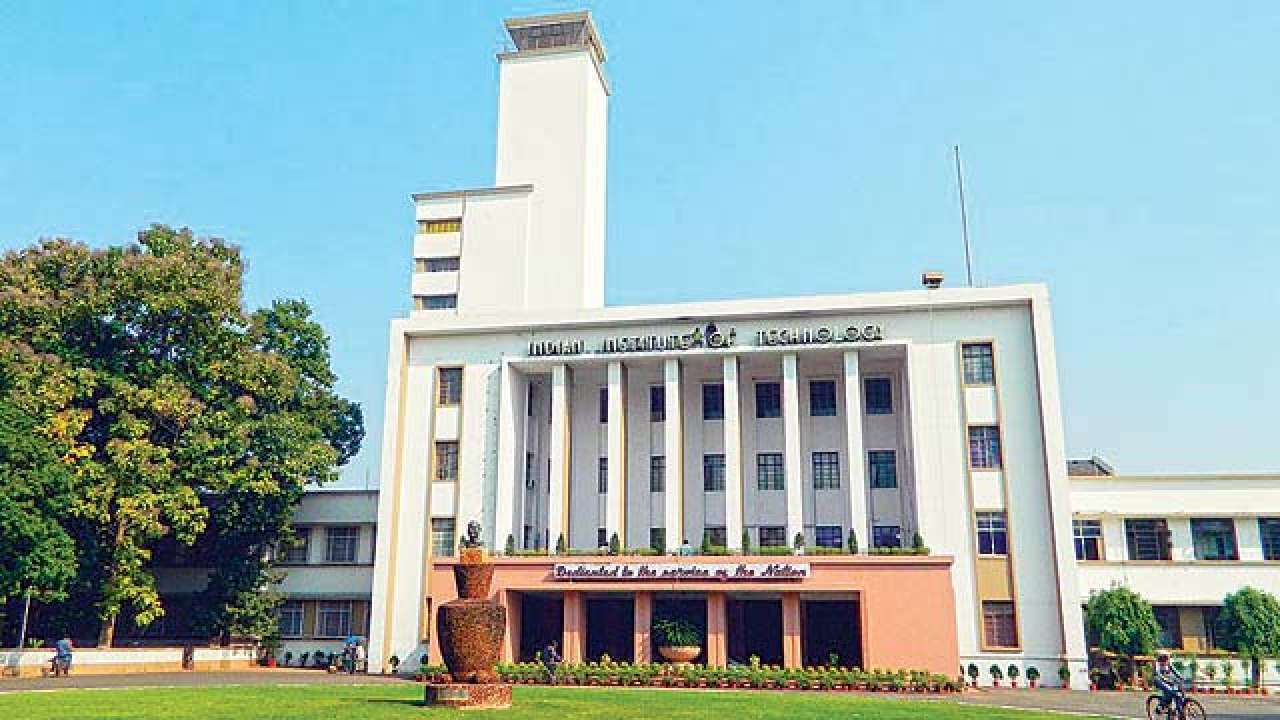 Established in 1951 in West Bengal, the Indian Institute of Technology Kharagpur scored 75.62 this year and was ranked sixth in the ranking.

Formerly known as the University of Roorkee and Thomason College of Civil Engineering, IIT Roorkee is the oldest Technical Institution in Asia. The institute scored 71.40 in ranking standing on the seventh spot.

IIT Guwahati is the sixth Indian Institute of Technology established in India. The institute scored 69.26 placing it in the eighth position.

Jawaharlal Nehru University (JNU) is one of the leading universities in the world. It ranked ninth on the list with a 66.61 scoring. 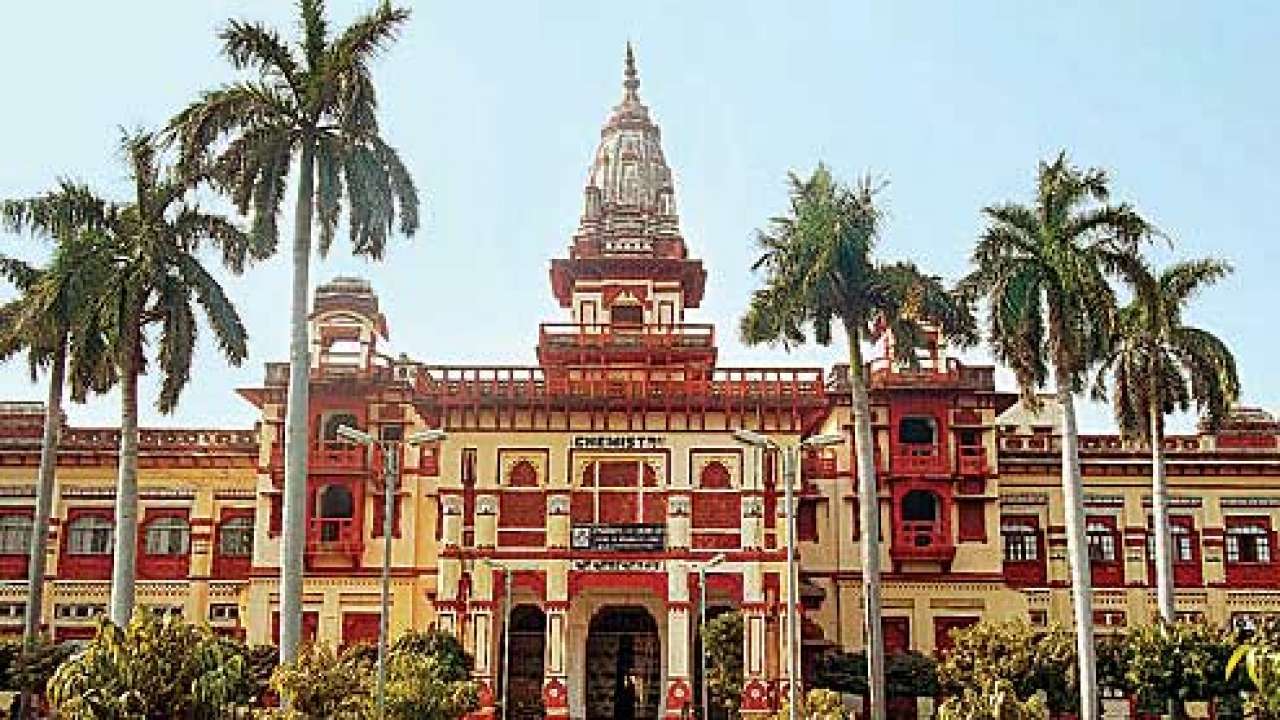 Making its place in the top 10 institutes of the country BHU scored 63.10 on the overall parameters and was placed at the tenth spot of the ranking.