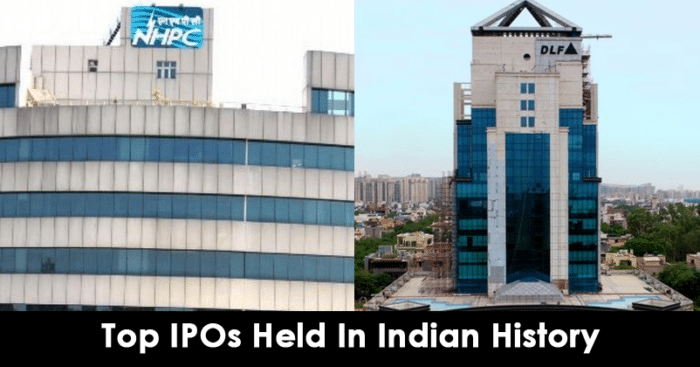 The son of a school teacher, Paytm CEO and founder Vijay Shekhar Sharma held the biggest IPO ever witnessed in Indian history. Paytm, the leading Digital Payments and Financial services firm, had their Initial Public Offering held from 8Th to 10th November 2021. Sharma, had planned on raising $2.47 billion, to be used to strengthen Paytm and also undertaking acquisitions and forge new partnerships. 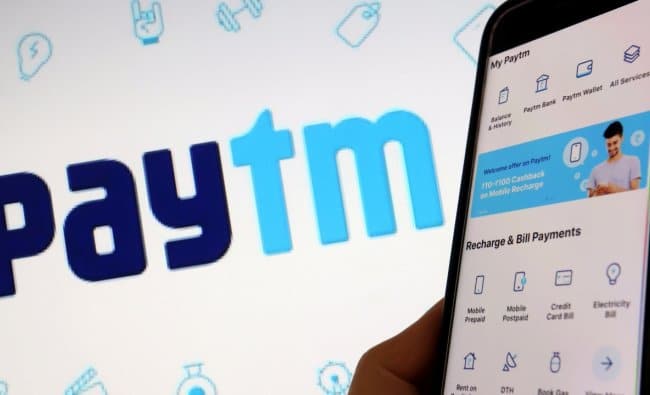 Apart from Paytm, many companies have benefitted by going public. Some major IPOs were held before Paytm became the biggest to be held. Let’s take a look at the top 10 such IPOs in India. 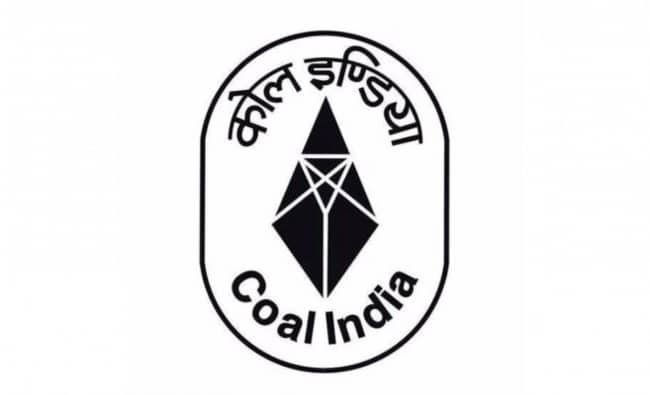 The world’s largest coal miner, Coal India had the honor of holding the biggest IPO till the Paytm IPO happened. The company raised INR 15,199 crore through IPO a little more than a decade back. 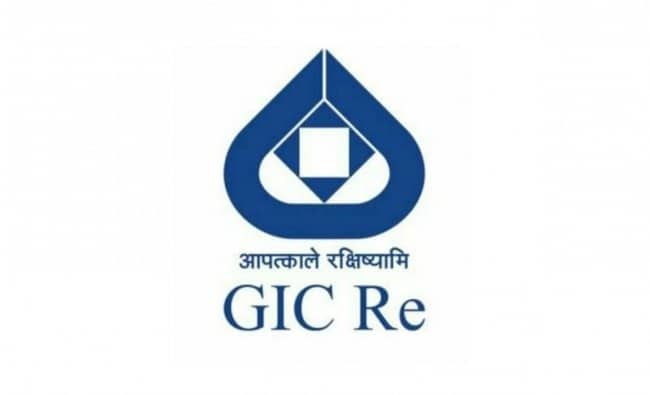 Incorporated in 1972, General Insurance Corporation of India is the largest reinsurance company in India in terms of gross premiums. In October 2017, the company was listed with public issue of INR 11,257 crore. 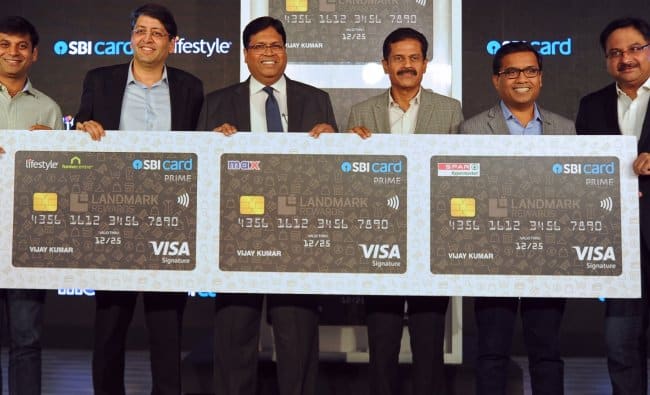 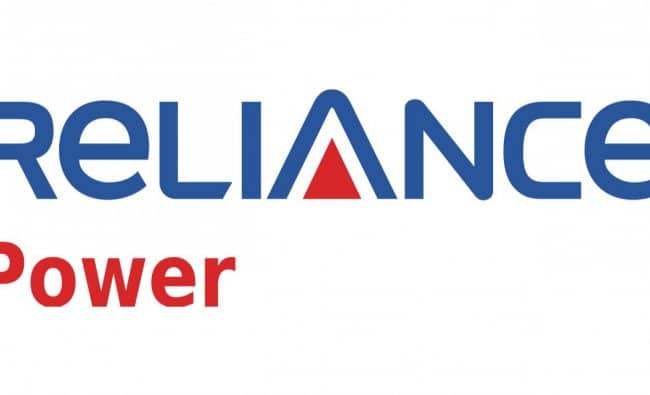 In 2008, reliance Power raised INR 10,123 crore through IPO. A major contributor towards raising this amount was due to the investor’s faith in Dhirubhai Ambani’s family name. The IPO was sold between Jan 15th-18th and was subscribed around 70 times. 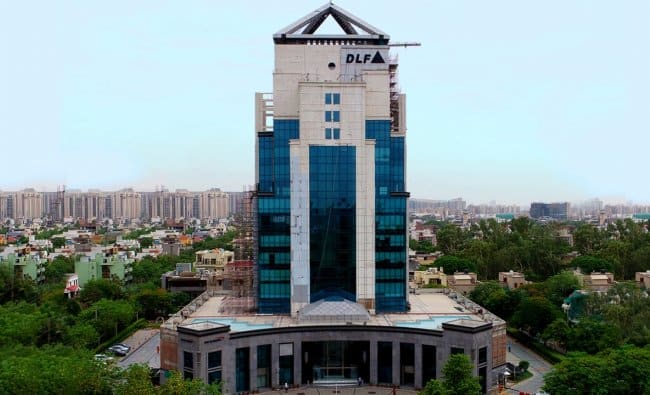 This IPO came when benchmark indices were at an all-time high for Sensex. This was when real estate stocks were rising, in fact soaring high. The company raised INR9,118 crore. The IPO made promoter KP Singh the second wealthiest Indian after Mukesh Ambani, and made the company the eight most valuable company on the day of listing in terms of market capitalization. 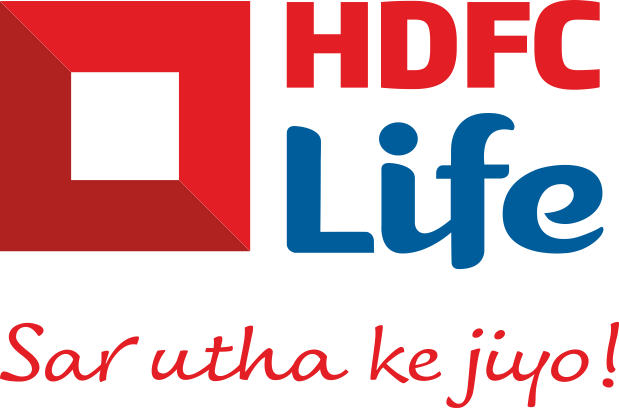 The company was listed on the stock exchange in November 2017 with INR 8,695 crore issue size. 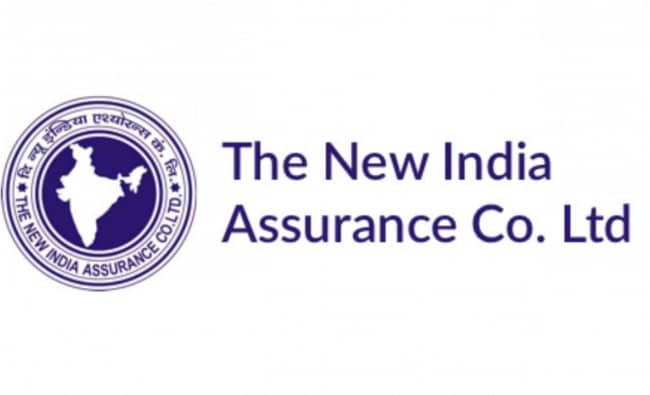 The oldest and largest General Insurance Company in the country, held its IPO on 1st-3rd November 2017 to raise INR 9600 crore. 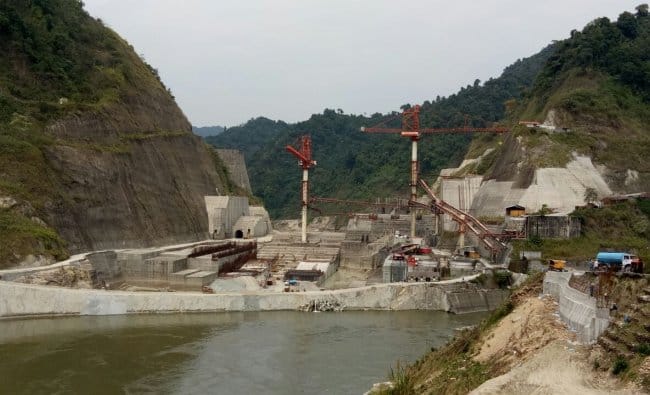 The Indian government hydropower board, in 2009 got listed in the Stock Exchange with an issue size of INR 6039 crores.