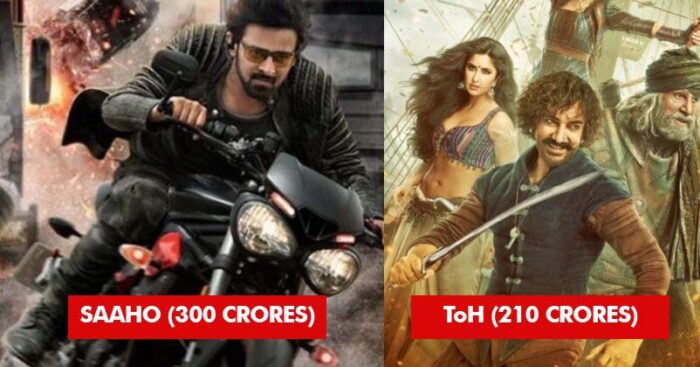 A blockbuster demands good storytelling, but more than that, great execution. And let’s be real, of late there have been some stunning visually appealing movies, but do you know what it takes to produce a movie that celebrates the story – crores and crores of rupees.

Here is a list of the 10 most expensive movies produced, (let’s start backwards!) 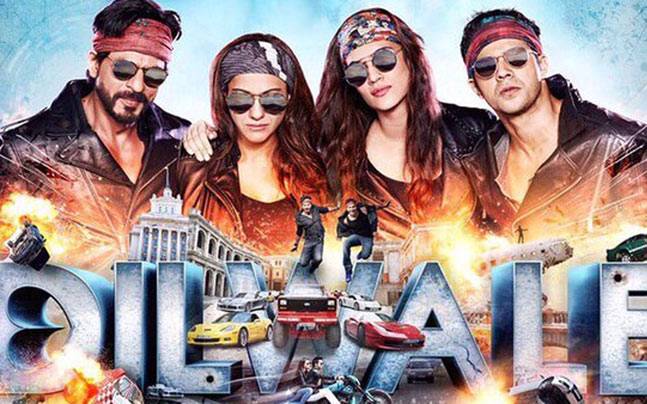 Starring Shah Rukh Khan, Kajol, Varun Dhawan and Kriti Sanon as leads and directed by Rohit Shetty was released in 2015. This movie had scenes shot in Bulgaria and in Goa. Right from action and thrill to romance and comedy it was full package. 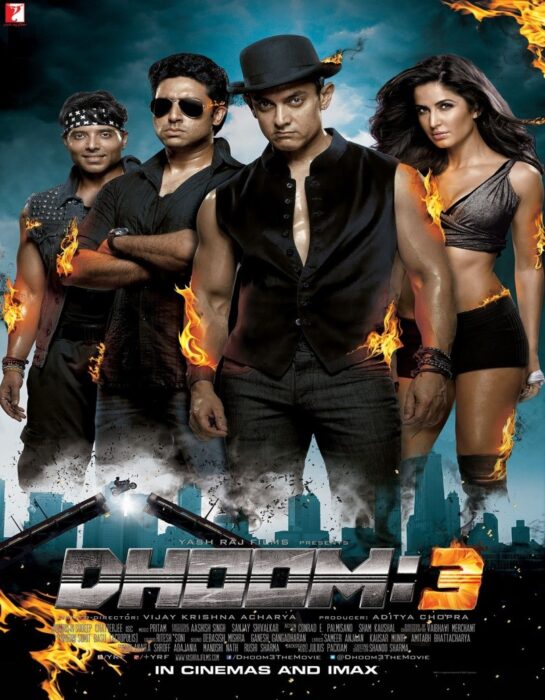 This action-packed thriller movie released in 2013 was directed by Vijay Kumar Acharya and produced by Aditya Chopra, starred Aamir Khan, Katrina Kaif, Abhishek Bachchan and Uday Chopra. This film ended up as a great hit among the masses. It was even released internationally and performed exceptionally well in the screens. 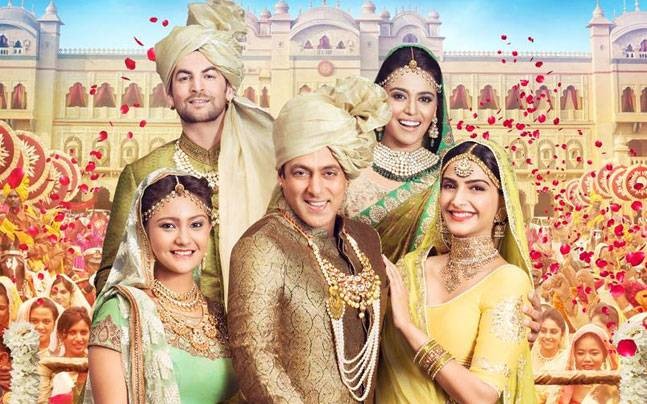 This Sooraj Barjataya filmed didn’t do so well at the box office and got added in the average going list of the cast Salman Khan, Sonam Kapoor, Neil Nitin Mukesh and Swara Bhaskar. This film was a full-on 3-hour drama released during Diwali in 2015. 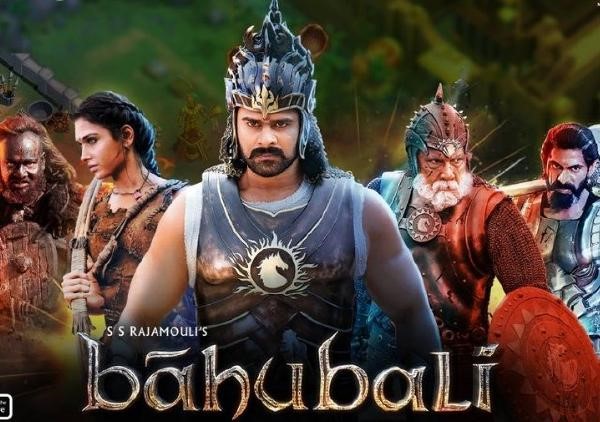 This fantasized film released in 2015 directed by S.S. Rajamouli starring Prabhas, Rana Daggubati, Anushka Shetty and Tammannah as leads did exceedingly well both nationally and internationally. This film was a full pack entertainment of 2 hour 39 minutes. It recorded a list of awards both on the national as well as the international platform. 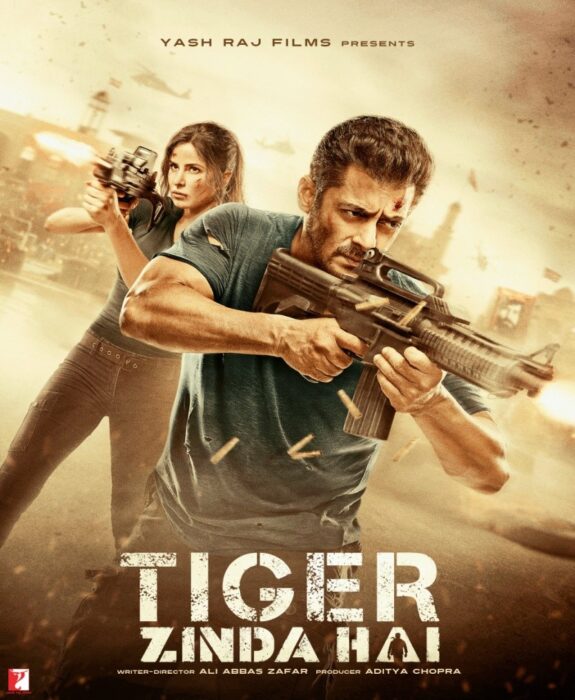 This movie is a sequel to the movie Ek Tha Tiger starring Salman Khan and Katrina Kaif. It was a superhit movie crossing all expectations. With full-on action, drama, and thrill, the director Ali Abbas Zafar was able to bring the storyline so well that it did wonders on the box office. 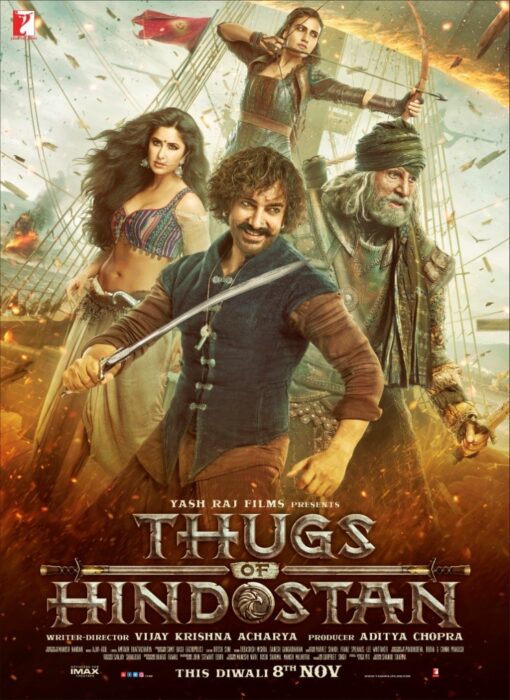 Since this film had a star cast consisting of Aamir Khan, Amitabh Bachchan, Katrina Kaif and Fatima Sana Sheikh and the director being Vijay Krishna Acharya, people had very high expectations from this film. But unfortunately,it couldn’t meet up the expectations of the people and noted an average performance at the box office. 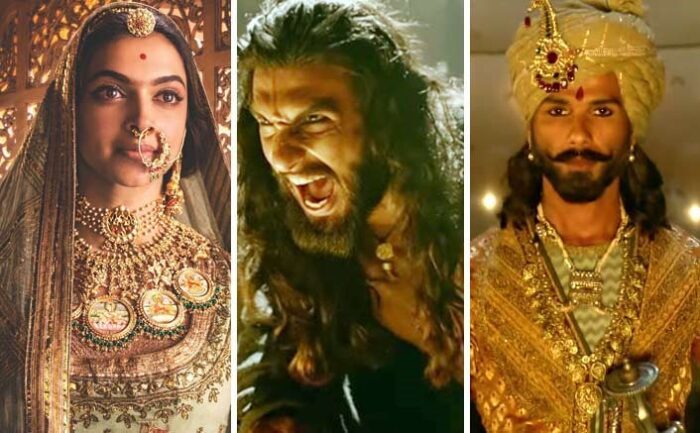 When it comes to Sanjay Leela Bhansali, people start expecting a Hindu epic drama film and like every other time he came up with the cast Ranveer Singh, Deepika Padukone, Shahid Kapoor, and Aditi Rao Hydari. As the cast represents, the movie was filled with a lot of energy and the hard work of each and every person who has worked in the movie. Not to forget it was one of the historical movies that recorded stunning ratings. 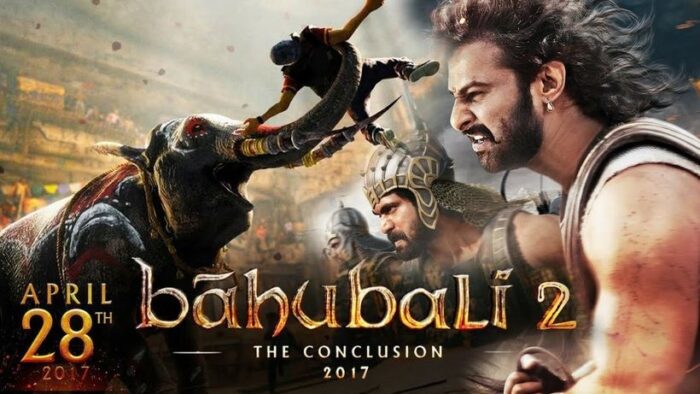 Matching up to the expectations of the people after its first part, this film was a blockbuster starring Prabhas, Rana Daggubati, Tamannaah Bhatia, Anushka Shetty, Sathyaraj, and Ramya Krishnan as leads. S.S. Rajamouli in this 2017 release was clearly able to show the hard work that was put in its making and the second part came out to be even better! 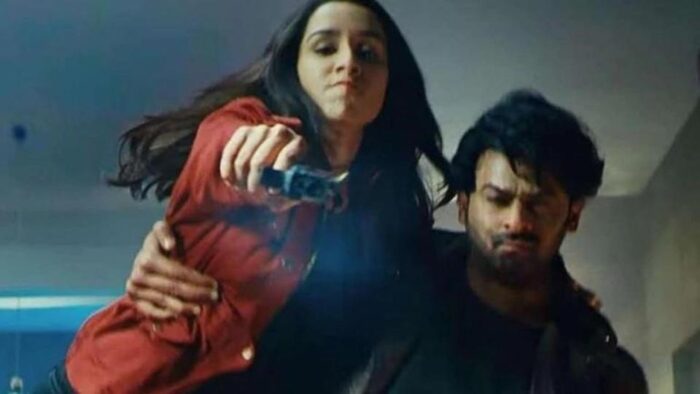 With the star cast Prabhas, Shraddha Kapoor, Neil Nitin Mukesh, and Evelyn Sharma, director Sujeet did a commendable job. This thriller, action-packed film released in 2019 matched the expectation of the audience and came up as a slap on the face of the critics. 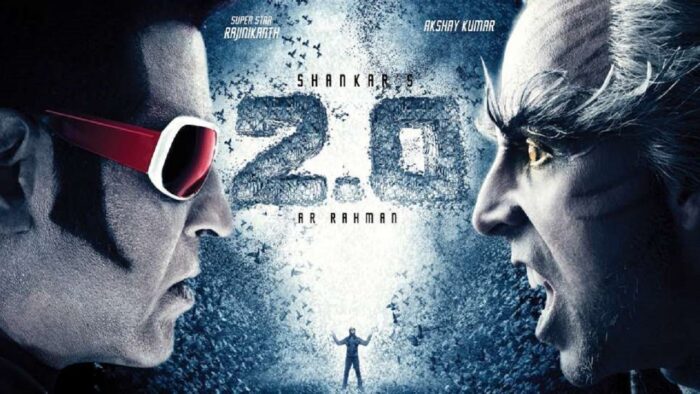 This 2018 film has been the most expensive films till now in the Bollywood industry. It had a wonderful star cast of Rajnikanth, Akshay Kumar and Amy Jackson with the directing done by Shankar. It was a science-based fiction film produced by Subaskaran with wonderful editing. The team invested immense hard work and time in the making of this 2 hours 30 minutes film, a treat to watch.