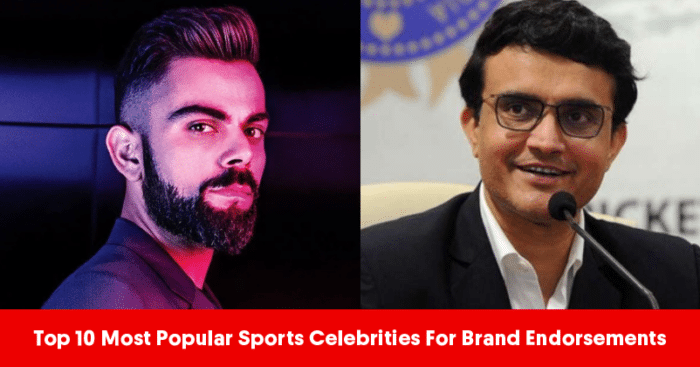 TAM Media Research, which is an organization that is responsible for using the Science of Media Measurement in TV Audience Research in India, has released its recent study on Celebrity Endorsement for the first half of 2021.

The study reveals the name of various celebrities from different fields who have been the brand’s favorite from Jan’21-Jun’21.

India is a country where almost everyone has an idol they look up to. From Cricketers, Singers to Actors, people follow their idols on various social media platforms. This makes the brands interested in approaching these celebs to endorse their products or service.

As per the report, brands find these celebrities provide a higher degree of consumer call. This has led to a frenzy of celebrity endorsements over the years.

While Akshay Kumar was the most visible celebrity in the entire H1 of 2021, here is the list of the top 10 cricketers that have been most visible during the year. 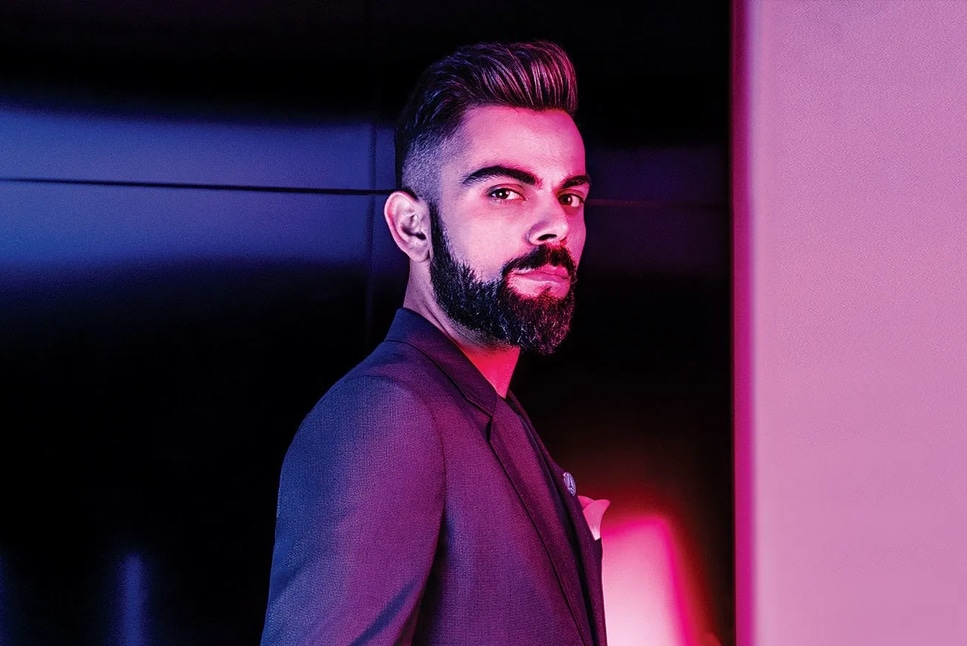 Virat Kohli was on top of the charts with a 26% share of advertisements. He was also in the top 10 list of the most sort after celebrity endorsers from various industries and secured the seventh position there. 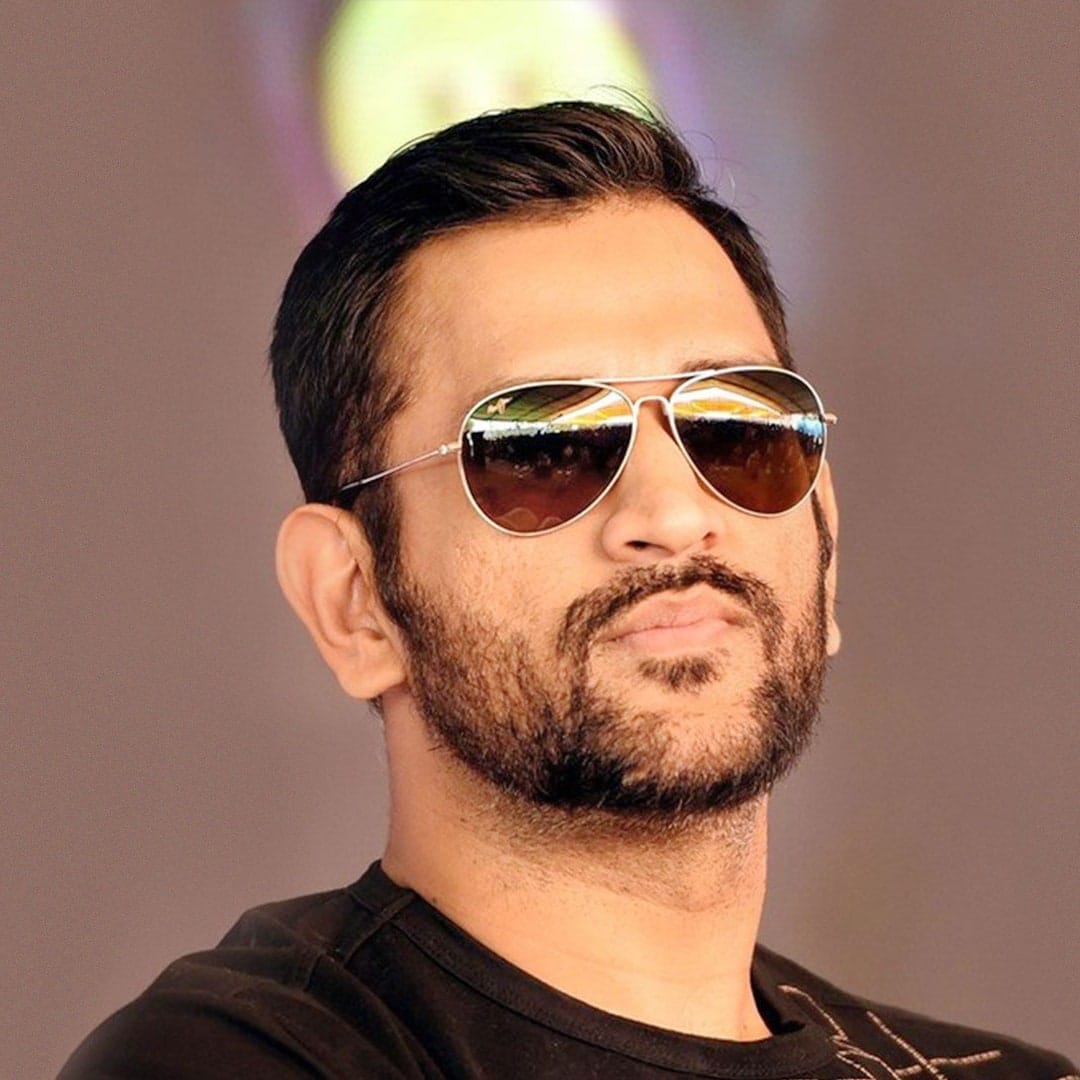 MS Dhoni is the second favorite cricketer of the brands and contributed to a 23% share of advertisement. He was also present in the overall celebrity advertising list. 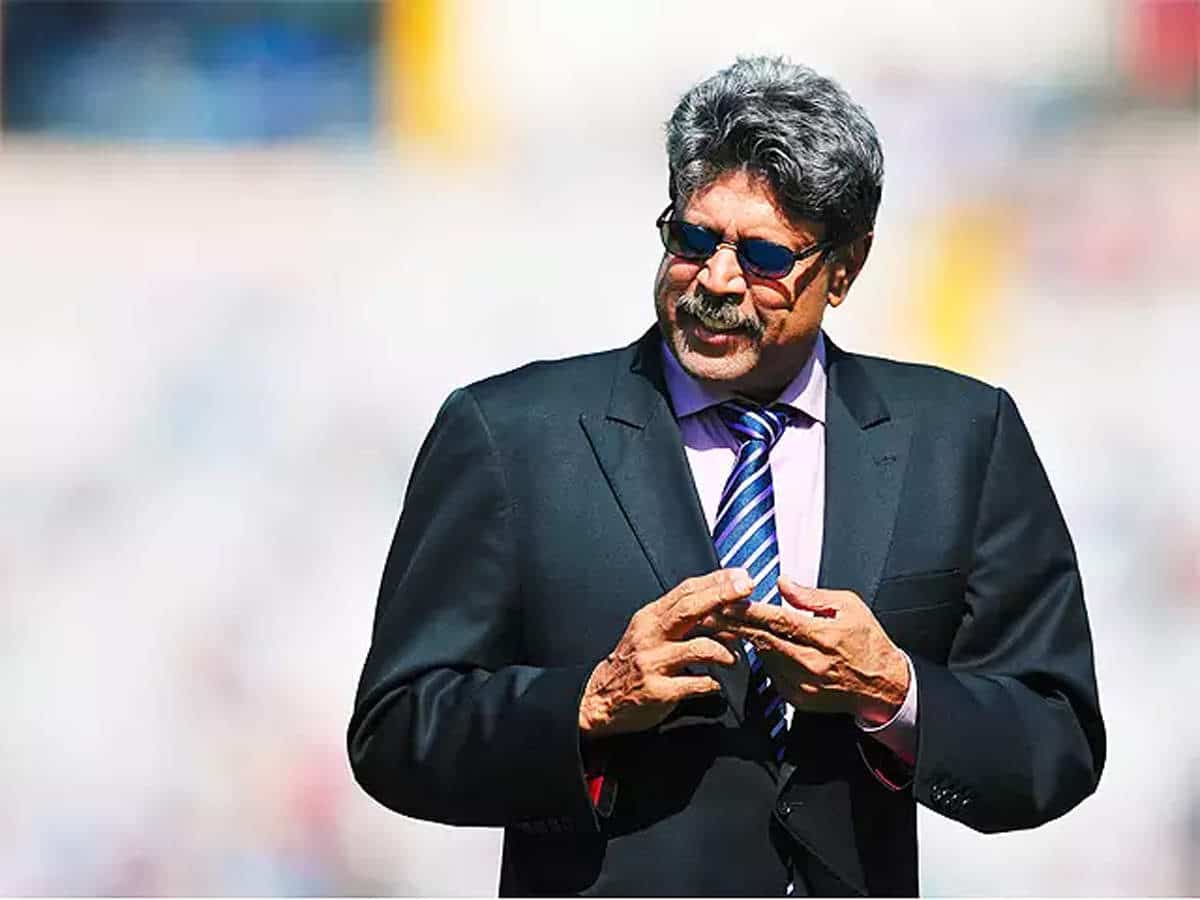 Kapil Dev stood at the third spot with a 9% share of advertisement. 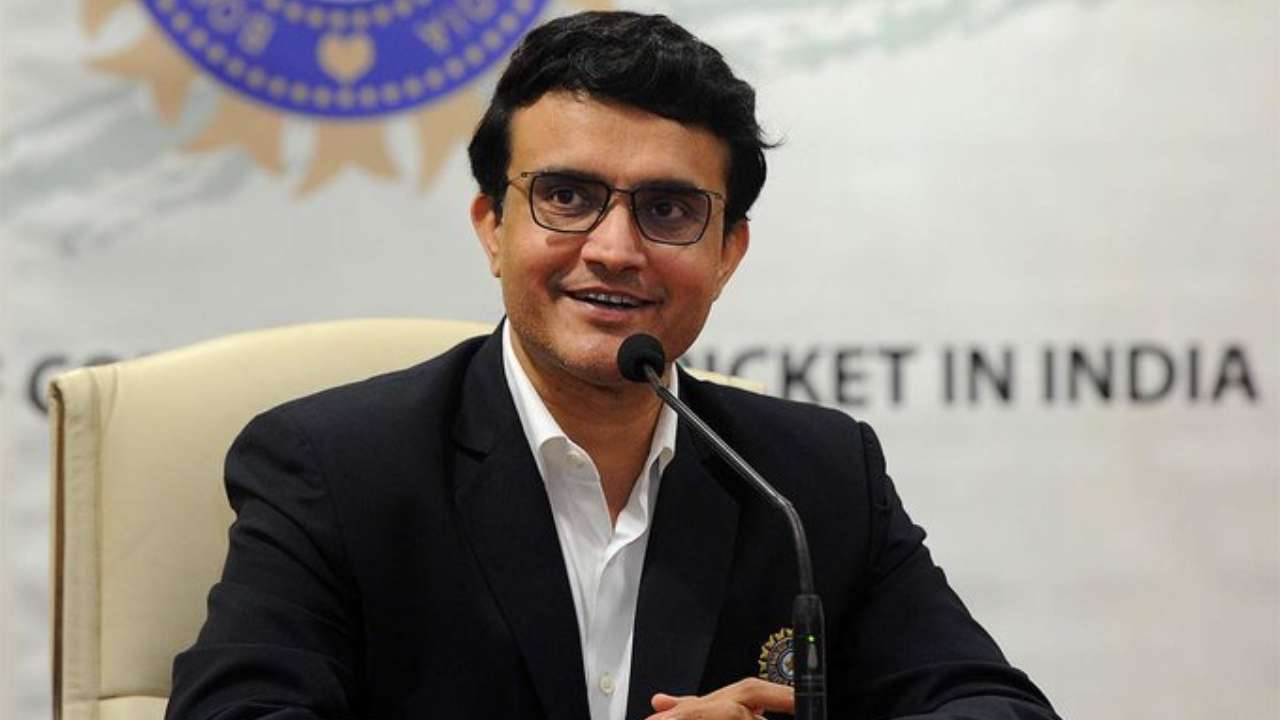 Saurav Ganguly contributed a 5% share of advertisements like three other cricketers. He stood on the fourth spot as per the report for the first half of 2021. 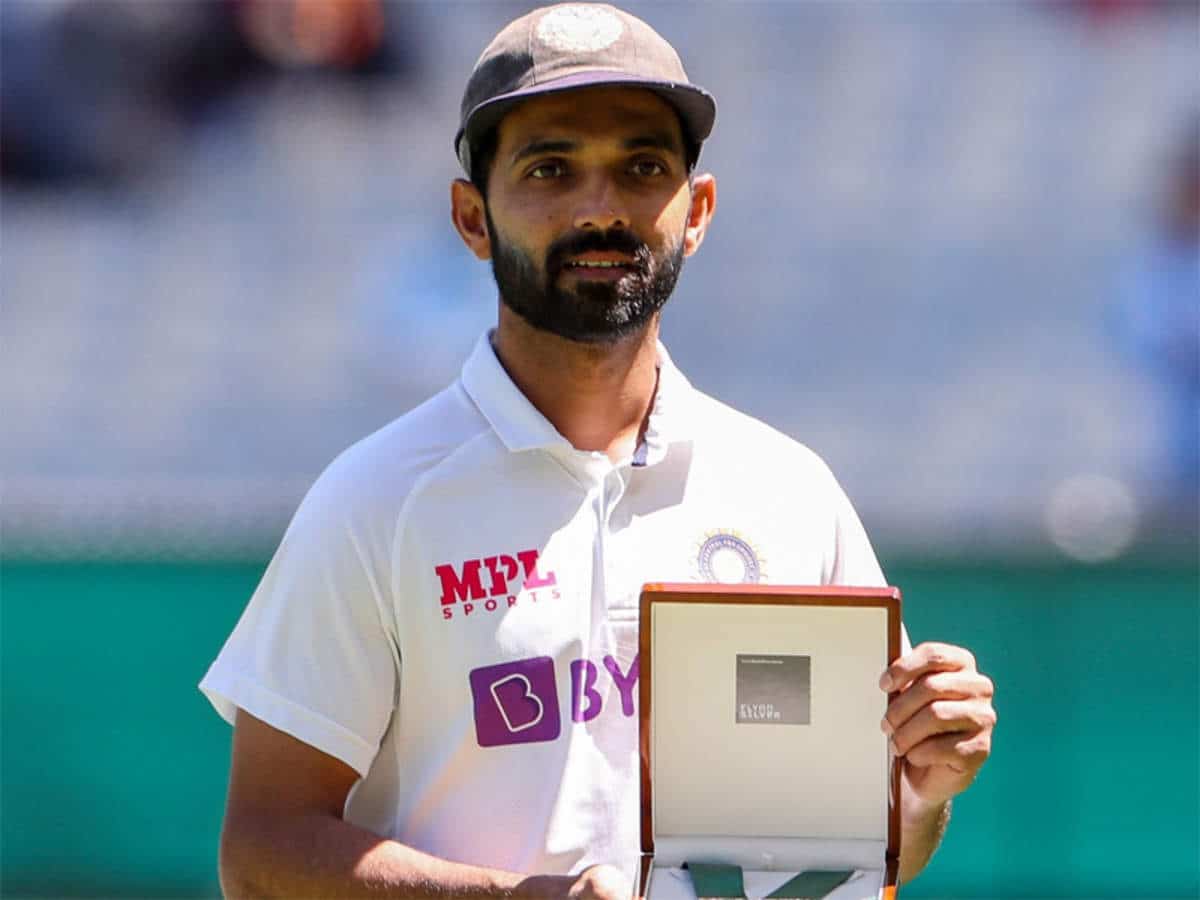 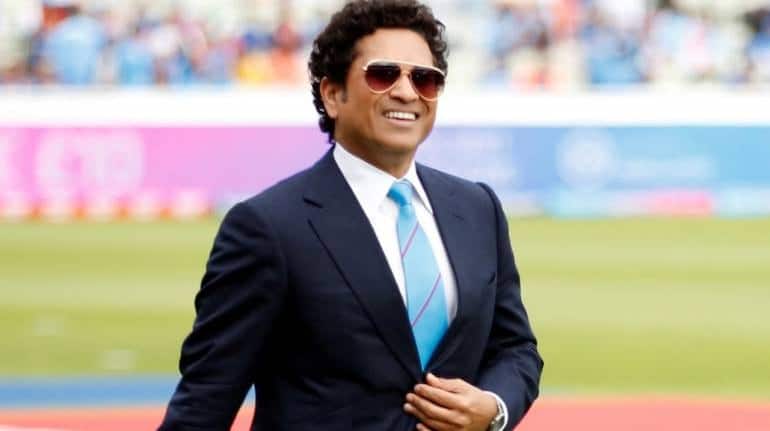 India’s most loved cricketer Sachin Tendulkar recorded a 5% share of total advertisements from Jan’21-Jun’21 putting him in the sixth spot. 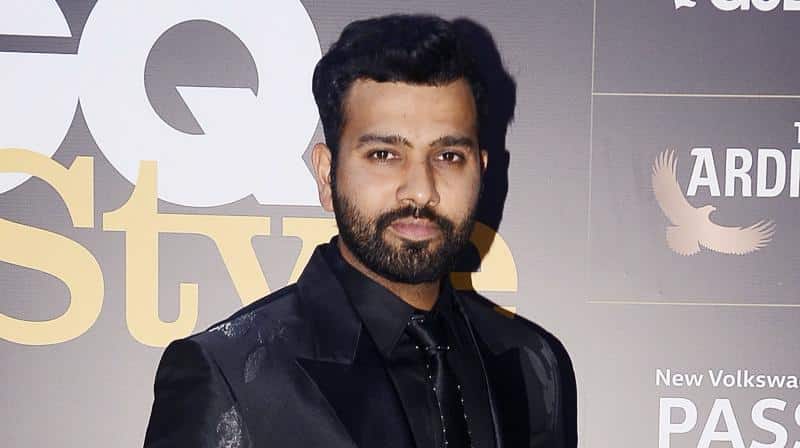 Rohit Sharma stood on the 7th spot with a 5% share of the total advertisements for the half-yearly report. 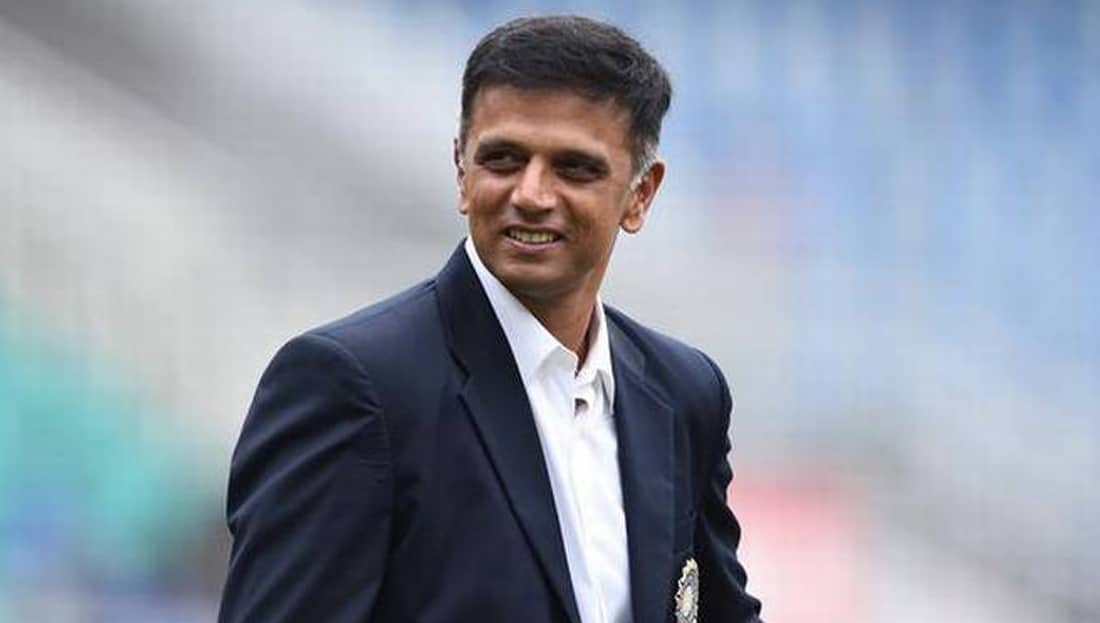 Rahul Dravid had a 4% share of advertisements in the period between Jan’21-Jun’21 as per the study. 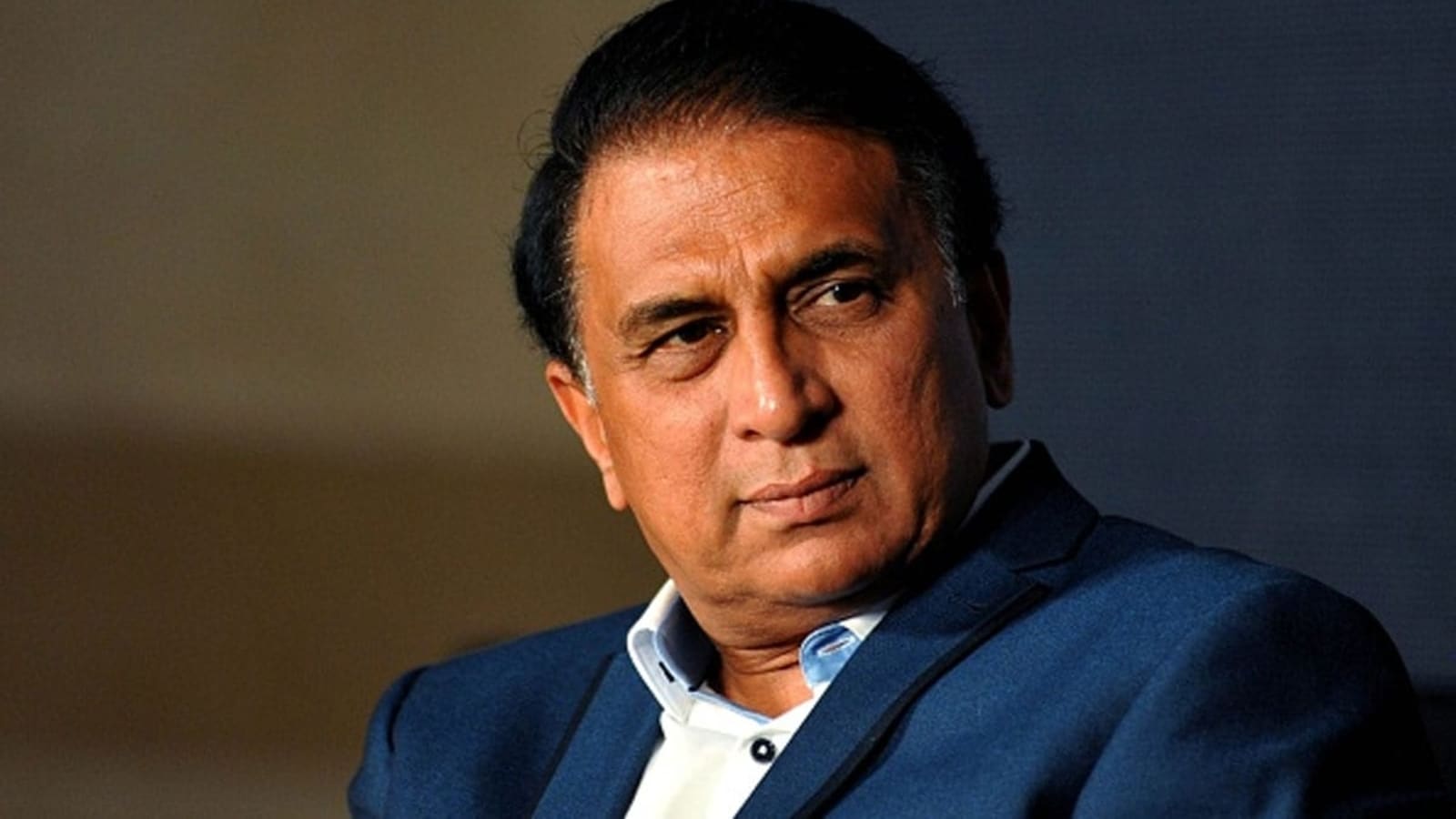 Sunil Gavaskar stood on the ninth spot of the list with a 4% share of advertisement for the period. 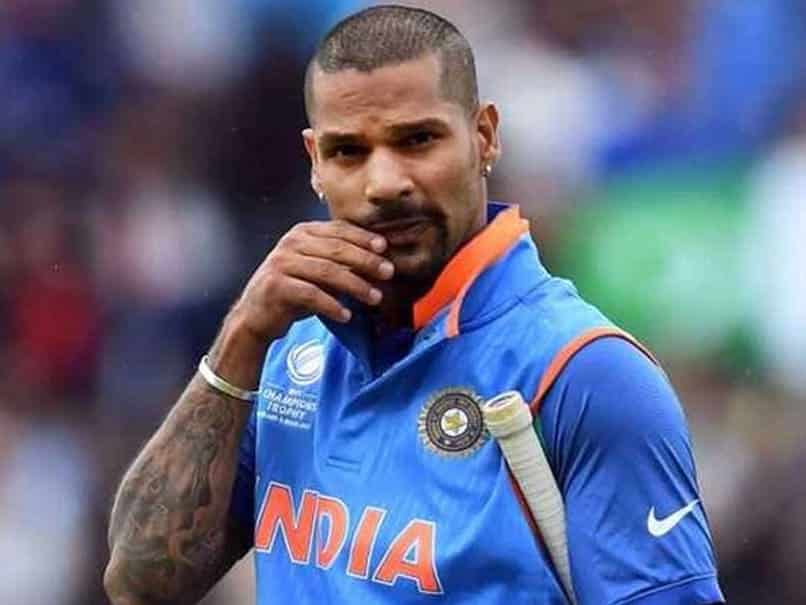 Shikhar Dhawan made it to the top 10 list with a 1% share in the total advertisements between Jan’21-Jun’21.

As per the report, the top 5 sports celebrities together added more than 45% share of ad volumes during Jan-Jun’21.