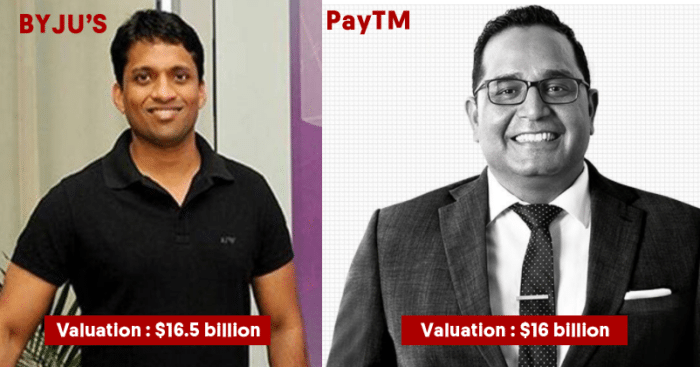 During the pandemic in 2020, Indian startups attracted funding of more than $10 Billion. This, however, does not include around $22 billion in funding received by the digital and retail arms of Reliance Industries.

In spite of the economic downturn, Indian startups have raised around $10.8 billion in the first half of 2021 across 614 deals.

This has put India as one of the leading names with the highest valued startups in the world. Here are the top 10 most valued Indian startups as of 2021. 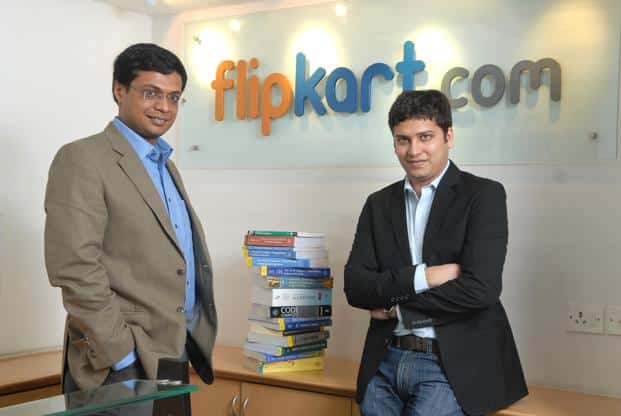 IIT graduates Sachin Bansal and Binny Bansal founded the startup, Flipkart, out of a Bangalore apartment in 2007. What started as an online bookstore is now a leading Indian e-commerce company. 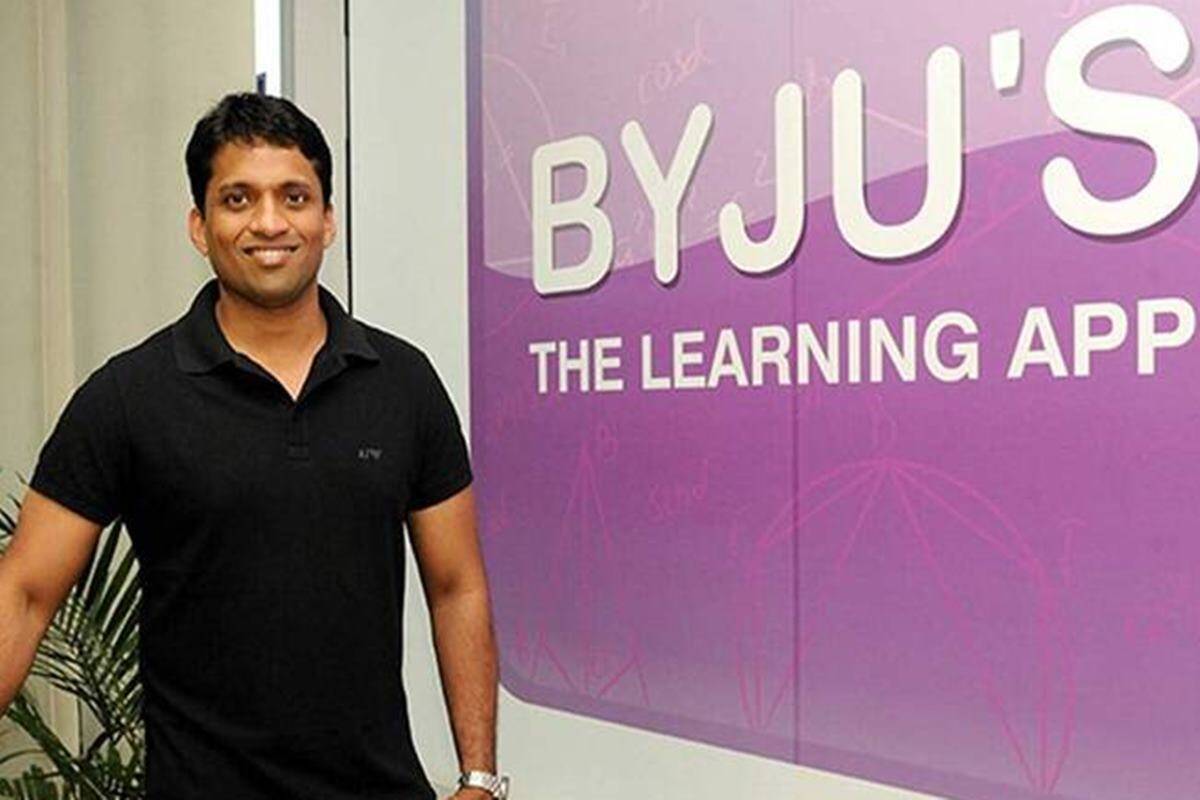 Founded in 2011 by Byju Raveendran and Divya Gokulnath, Byju’s is an Indian multinational educational technology company headquartered in Bengaluru. 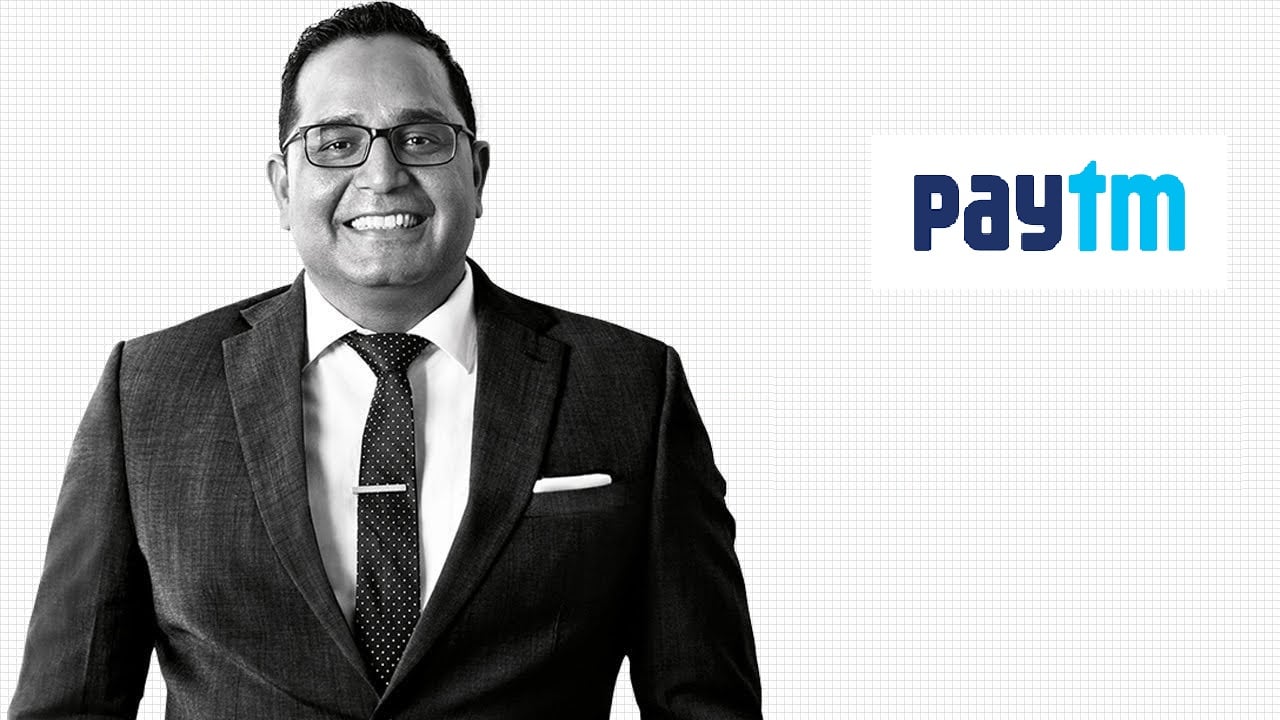 Founded in 2010 with an initial investment of US$2 million by its founder Vijay Shekhar Sharma, PayTM is a leading fintech company in the country. 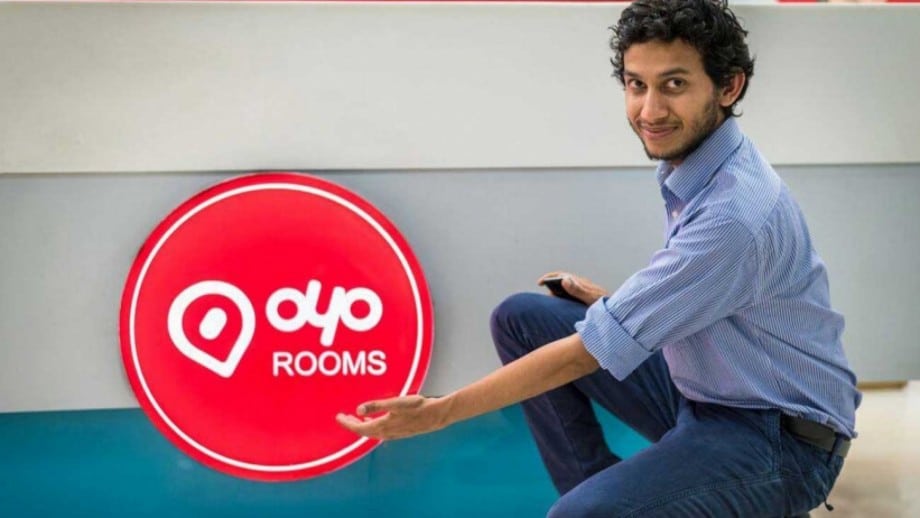 Founded in 2013 by Ritesh Agarwal, OYO Rooms was started with an aim to make accommodation good and affordable to people all over the world. 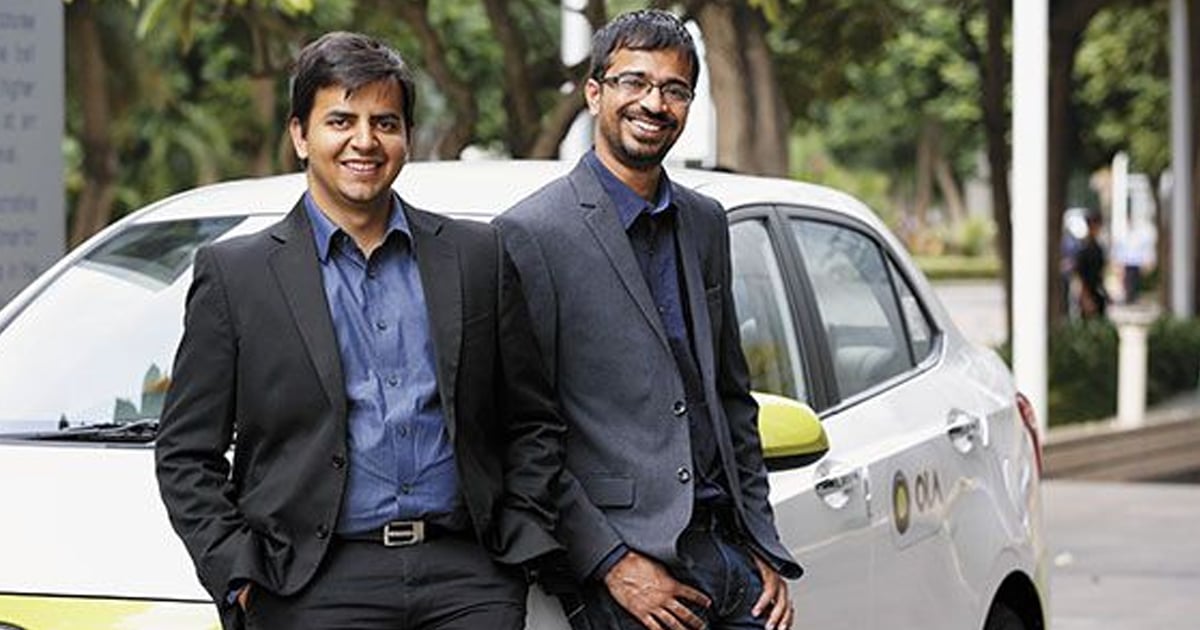 Owned by ANI Technologies Pvt. Ltd., Ola Cabs was founded in 2010 by Bhavish Aggarwal and Ankit Bhati. The company is venturing into electric vehicles taking the company’s operations to an all-new level. 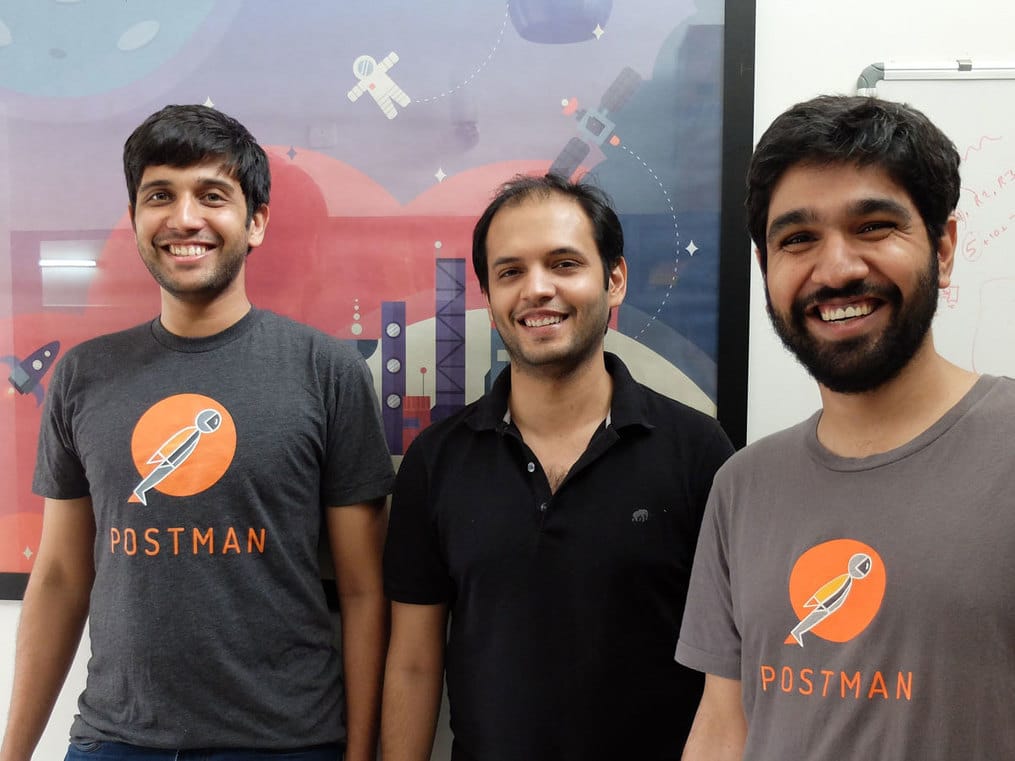 Founded in 2014 by Abhinav Asthana, Abhijit Kane, and Ankit Sobti, Postman is an API platform for building and using APIs. 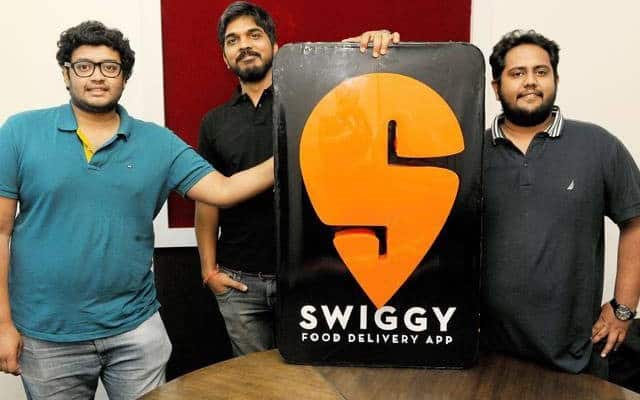 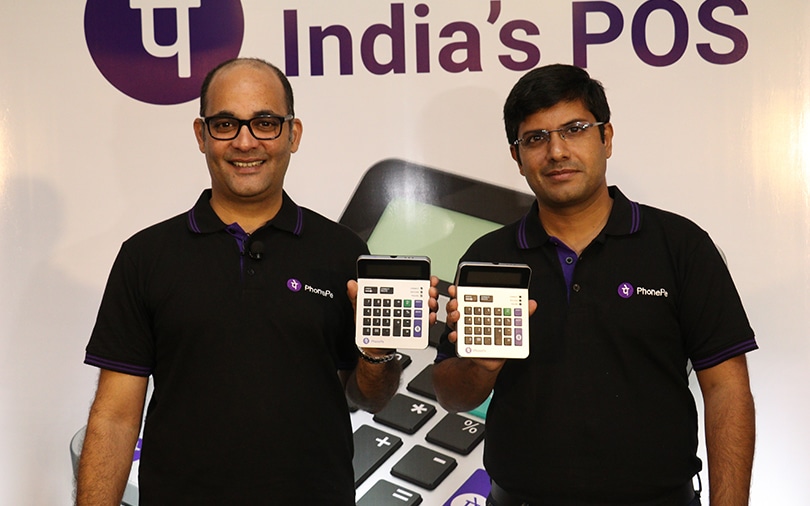 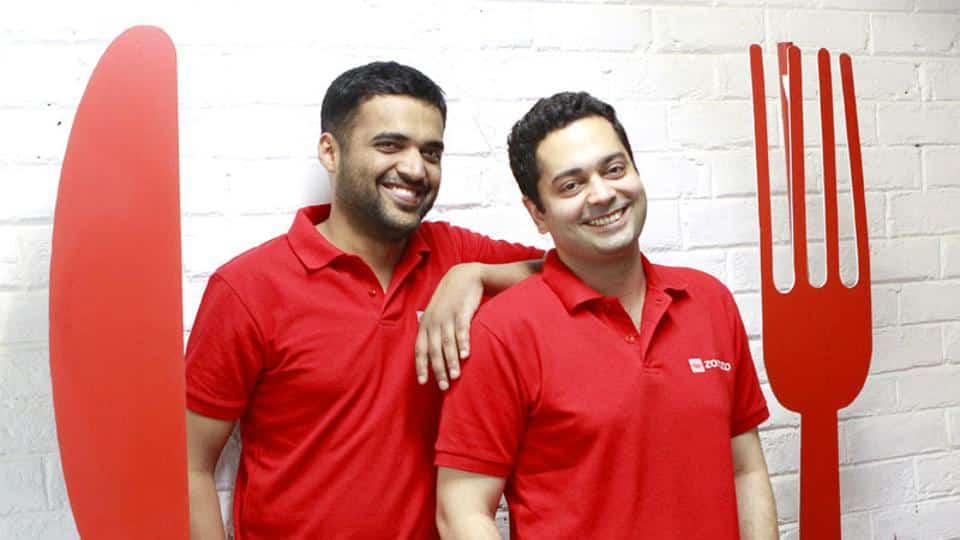 The company was founded as Foodiebay in 2008 by Deepinder Goyal, Pankaj Chaddah, and Gunjan Patidar. It was renamed on 18 January 2010 as Zomato Media Pvt. Ltd. 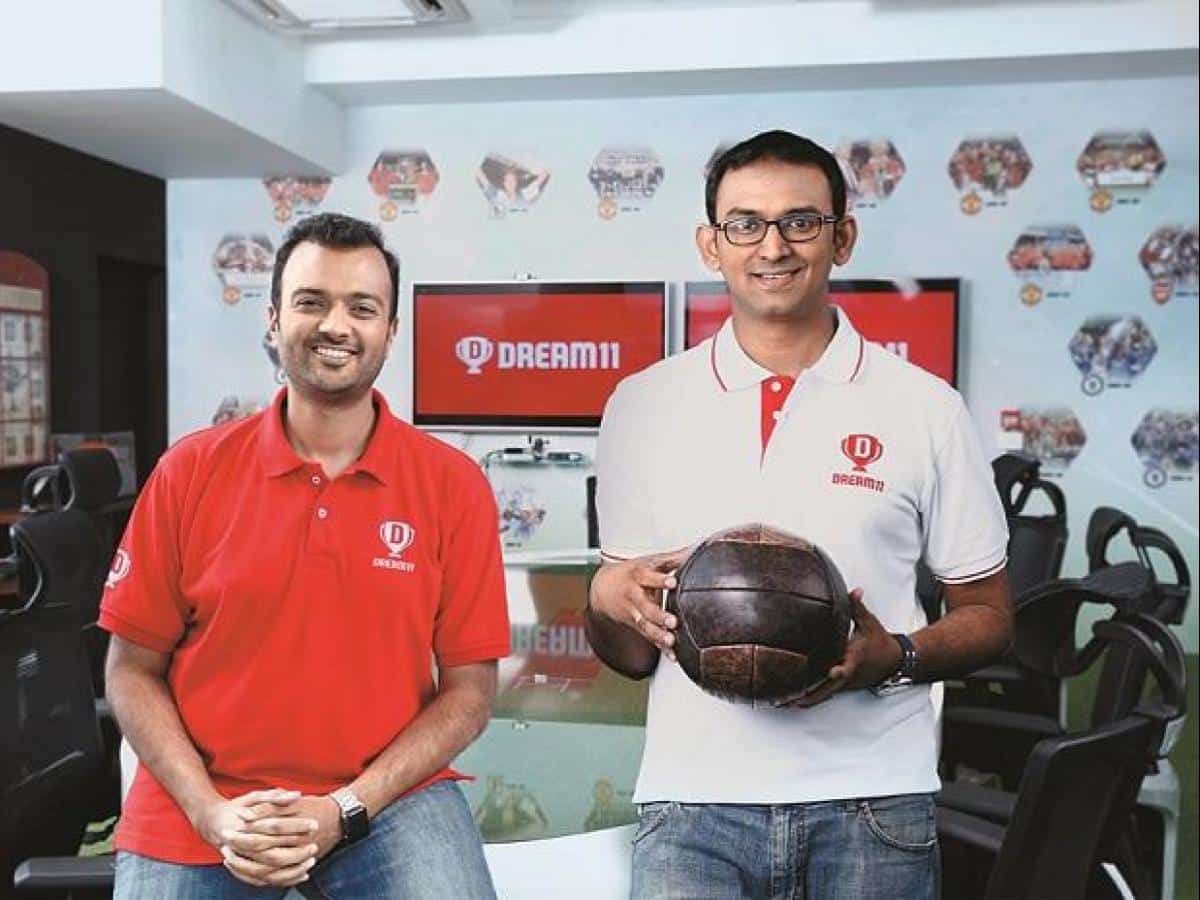 Founded in 2008 by Harsh Jain and Bhavit Sheth, Dream11 is a  fantasy sports app that has become a leading name in the fantasy gaming league in the country.