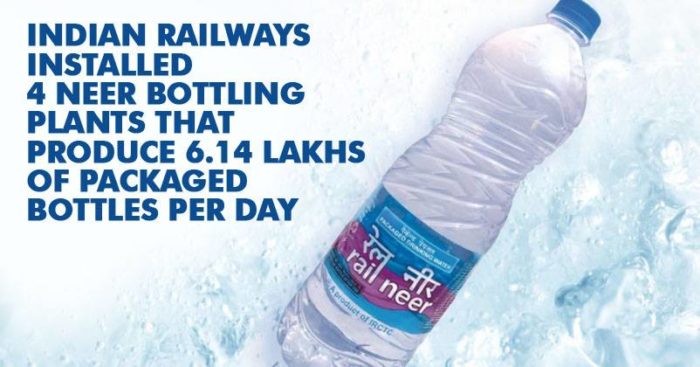 Packaged drinking waters are essential while we travel. With the onset of Aqua guards and purifiers, they must not be of such use in daily life but comes as a saviour while we step out of our household. Imagine drinking unsafe tap water while you are travelling! Who does that nowadays?

Let’s look upon some of the top Packaged mineral drinking water brands of the year 2018:

We all are very well aware of this brand! No doubt Parle’s Bisleri is the most popular brand in India and is now a household name. It has a huge customer base that has been built over years of trust that the company has created with the quality of water served to the nation. It holds 40% market share in the Indian packaged drinking water industry. The Parle Group purchased Bisleri from the Italian entrepreneur Signor Felice Bisleri in 1969.

Yet another trusted name nationwide! Kinley is owned by the Coca Cola Company. The water goes through lots of purity tests before making it to the market. They use the latest technology of operation, that is, Reverse Osmosis. 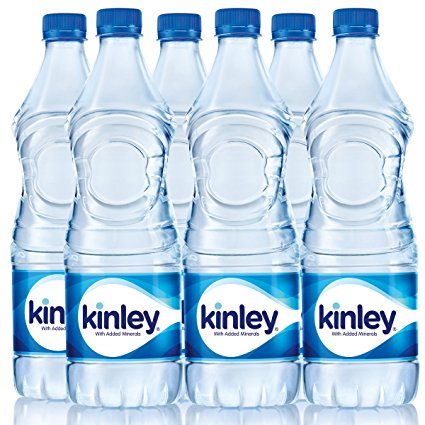 Well, it arrived a bit late in the market but is strong enough to make the presence felt. It was launched on the market in 2000. Owned by Pepsico company it is one of the most popular and bestselling brands nationwide. They have almost 19 plants all over the country that aims to supply pure water to the population.

Owned by United Breweries LTD, they now boast of millions of customer base. Its premium packaged drinking water is prepared by removing undesirable dissolved solids, biological contaminants, suspended solids and gases from water. 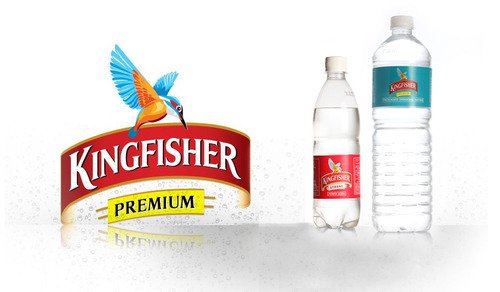 Owned by the Giant FMCG Parle Agro LTD, it was Launched back in 1993. It’s a product of Parle Agro Ltd. and is known among users for purity and quality. 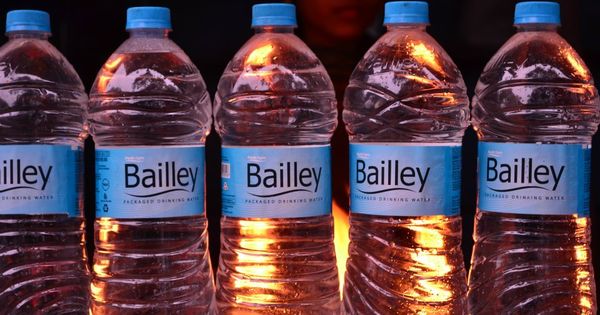 It is owned by the Rahul Narang Group. The company believes in using 100% organic products and no chemicals. The water is known to have been sourced from Himalayan Foothills. It is packaged using French bottling expertise. 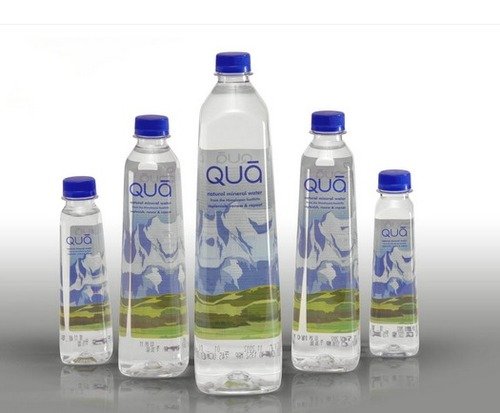 As the brand tag goes ‘Live Pure’, the company totally believes in the fact. A joint venture between Tata Global Beverages and PepsiCo India, this packaged water boasts of using totally natural water without any chemical processing. This is the only packaged water Indian brand that has accreditations from renowned institutes across the world including Institut De Fresenius, US FDA and the Health Ministries of Japan & France.

I'm the most pristine accessory you can carry at this season’s #Lakmefw. So drink natural and stay stylish! pic.twitter.com/G4C1tQY5

The ISO 22000:2005 certified packaged water is the only brand in India to have 200% Oxygen in it. It is also certified by the World Standard for Food Safety Management System. Purity and quality speak for the brand. 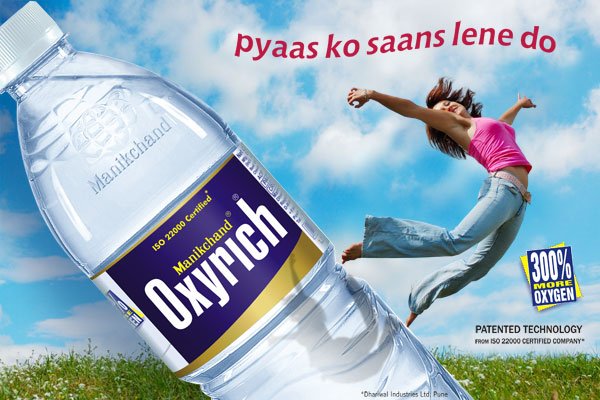 This is the first nutrient water of India that was introduced by the NourishCo along with a joint project among Pepsi Co and Tata Global Beverages Limited. As the brand tagline goes ‘Goodness Of Copper’ the brown label to showcases the goodness of using copper vessels to drink water that was used in ancient India. Thus the water is infused with copper that strengthens the immune system and refreshes one. 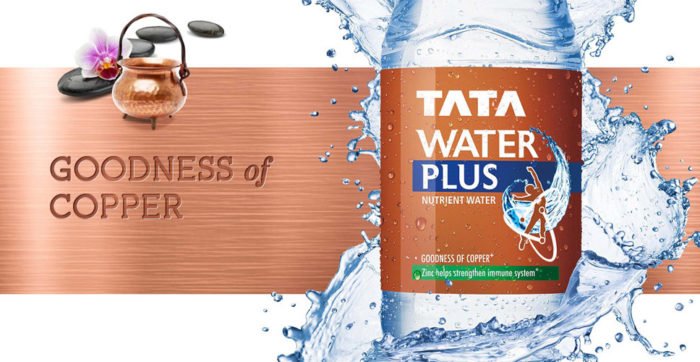 This is owned by Indian Railway and is now a brand that quenches thirsts of millions travelling by train. Indian Railways installed 4 Neer bottling plants that produce 6.14 lakhs of packaged bottles per day. The Indian Railways plans to produce 16 crore water bottles with a turnover of Rs 120 crore. 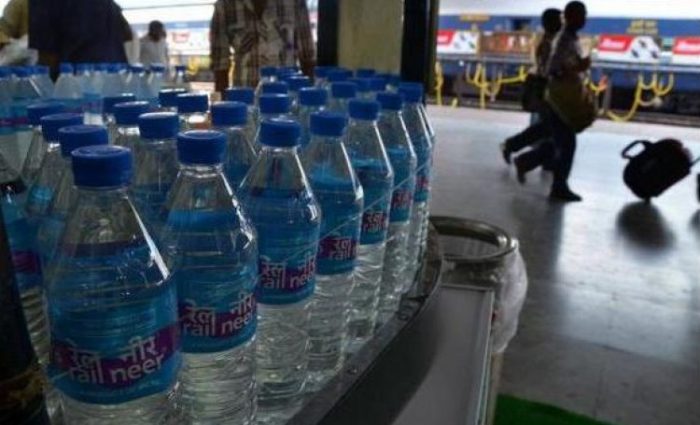