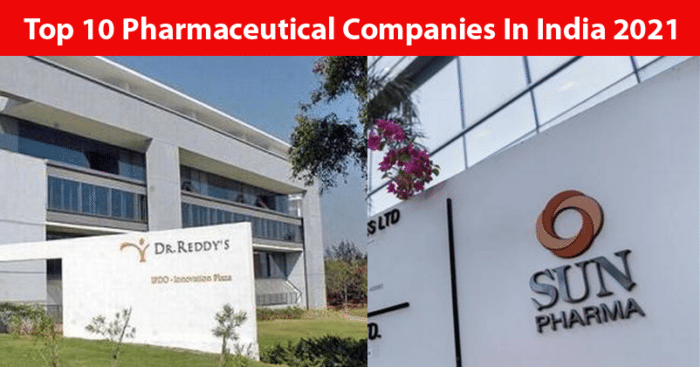 With the onset of the Covid-19 Pandemic, the Pharma industry in the country has picked up a definite momentum. With the number of cases on the rise, all pharmaceutical companies have been playing a vital role in providing the best resources to help curb the widespread of the virus.

The domestic drug market projected sales worth 2.15 billion USD in April, this year. It has increased by 51.5% compared to the previous year and the moving annual turnover has been recorded at $20.88 billion as of April 2021.

Here are the Top 10 Pharma companies which have contributed to the magnanimous growth in the industry.

Headquartered in Mumbai, the revenue recorded by the company was $4.7 billion in 2020, making it the largest Pharma company in India based on its revenue. Founded by Mr. Dilip Shanghvi, the company started off by offering products that assisted in treating psychiatric ailments. However, today, the company offers formulations in various therapeutic, gastroenterology, and diabetology.

An Indian Multinational Company, Dr. Reddy’s Laboratories was founded by Anji Reddy in 1984. The company boasts of having over 190 medications, 60 active pharmaceutical ingredients for drug manufacturers, diagnostics kits, critical care, and biotechnology products. Its coveted range of product list includes Canagliflozin, Ramipril, Ibuprofen, Naproxen, Atorvastatin and the like. The revenue figure of Dr. Reddy’s Laboratories stands at $2.4 billion. 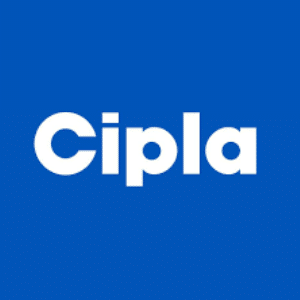 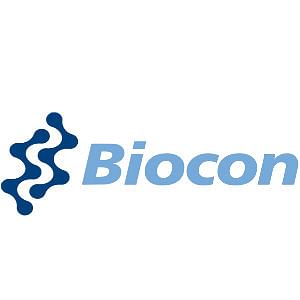 Biocon Limited manufactures generic active pharmaceuticals and is situated in the company’s tech capital of Bangalore. The company boasts a revenue of $671.19 million as of 2020 and is owned by the famous Kiran Mazumdar-Shaw. 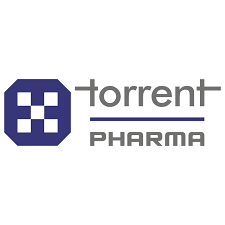 With plants based in Dahej, Pithampur, Gujarat and in Madhya Pradesh, Torrent Pharma is based in Ahmedabad and boasts of a revenue figure of US$1.1 billion as of 2020. The company is known for the manufacturing of medicinal drugs for the Central Nervous System, gastrointestinal pain management, gastrointestinal diabetology, and anti-infective segments. It was founded in 1959 and is owned by Sudhir Mehta. 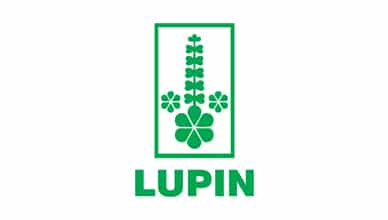 Lupin works on medicines that treat illnesses based in the field of paediatrics, cardiovascular, anti-infectives, diabetology, asthma, and anti-tuberculosis. Founded by Desh Bandhu Gupta, the company has a revenue of $2.2 billion as of 2020. It is headquartered in Mumbai, although its major markets lie abroad in the countries of Europe, Japan, South Africa, Australia, the Philippines, Mexico, and Latin America. 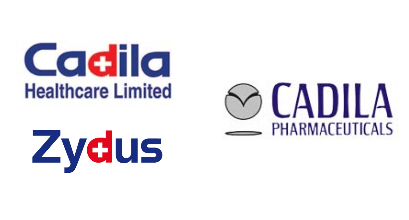 Also known as Zydus Cadila, this Indian Pharmaceutical company is headquartered in Ahmedabad and is also known for the manufacturing of herbal products, skincare products, and other OTC products. Founded by Ramabhai Patel, it is one of the largest companies in India based in the pharma industry and has a revenue of US$2.0 billion as of 2020.

This company sells over 300 products in over 125 countries and its key segment is APIS. With a revenue of US$3.3 billion as of 2020, Aurobindo Pharma Limited works with medicines that treat issues arising out of neurosciences, cardiovascular, antiretrovirals, anti-diabetics, gastroenterology, and cephalosporins. 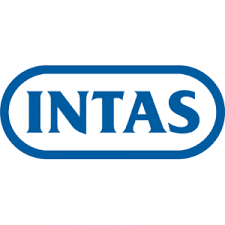 Owned by Hasmukh Chudgar, Intas Pharmaceuticals Limited has a revenue of $1.49 billion. This company is one of the leading biosimilar product manufacturers in all of Asia. It has 13 commercialized biosimilars and has 14 formulation manufacturing facilities which are located in India, Mexico and the United Kingdom. This company too is headquartered in Ahmedabad.

These are the top 10 players in the Indian Pharma Industry that are currently reigning the market. Other companies include Glenmark Pharma Limited, Innovexia Life Sciences Pvt. Ltd., Biophar Lifesciences Pvt. Ltd., Mankind Pharma Limited and Piramal Enterprises Limited which are also contributing greatly to the strengthening of the industry. In these current times, the Pharmaceutical industry is witnessing a revolutionary time while India grapples in the works of the pandemic.