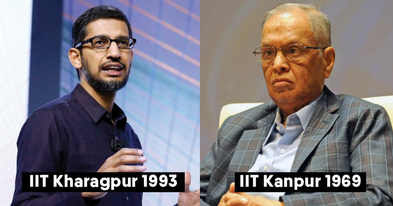 The IIT legacy has long prevailed over India, helping the country get the best minds and the best businesses. Most IIT pass outs have developed startups of their own and some have even received greater exposure by heading the best companies in the world.

Did you know these 10 successful entrepreneurs were IITians? Here’s the list, 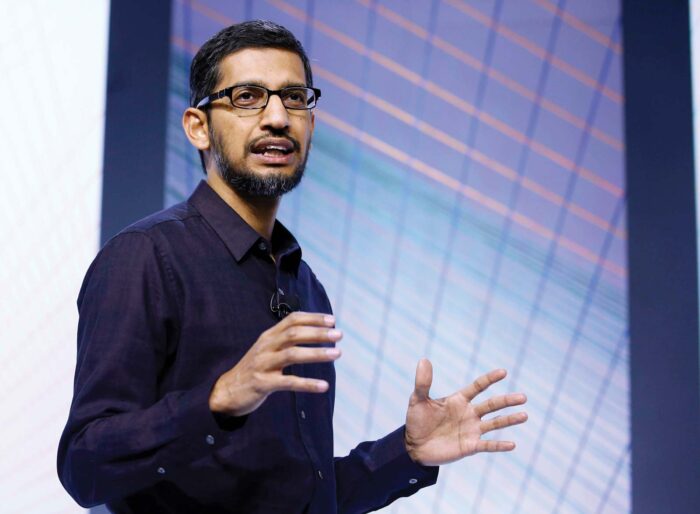 The current Founder & CEO of Alphabet Inc. and Google pursued his B.Tech in metallurgical engineering. This was from IIT Kharagpur in 1993 and he hails from Chennai. He topped his batch and did not choose the path of academics, but instead went on to become the first Indian to head Google. 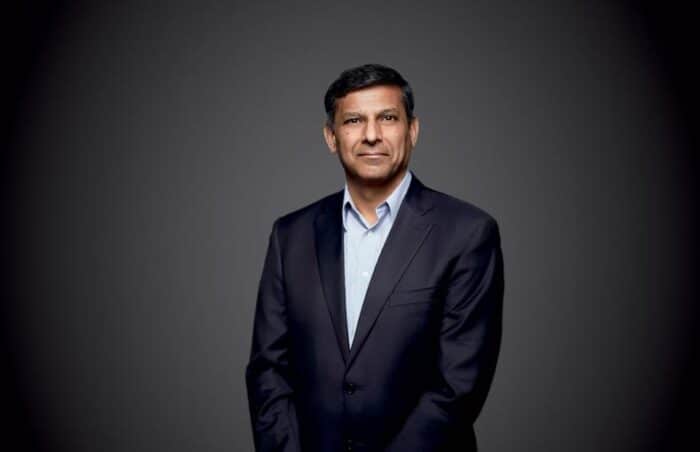 A well-known Indian economist, Raghuram Rajan completed his B.Tech in Electrical Engineering from IIT Delhi in 1985 and further went on to finish his MBA from IIM Ahmedabad. He served as the governor of the RBI for a brief period of time and always recalls his IIT days whenever addressing people. 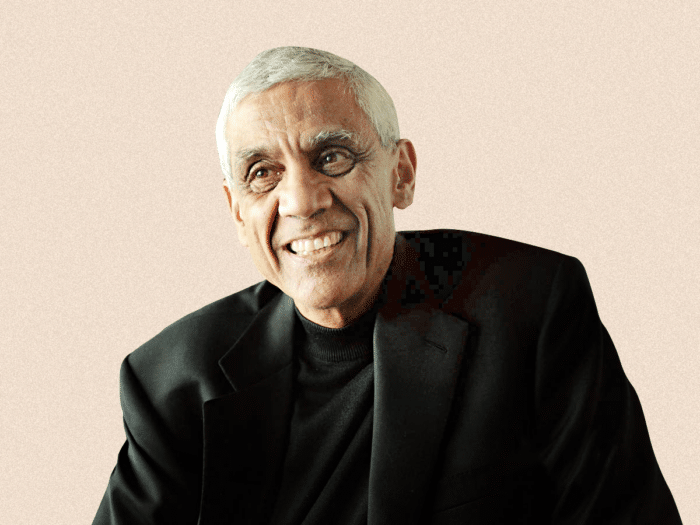 Vinod Khosla is a venture capitalist who also pursued electrical engineering from IIT Delhi in 1976. He is the Co-Founder of Sun Microsystems, also best known for having created Java. 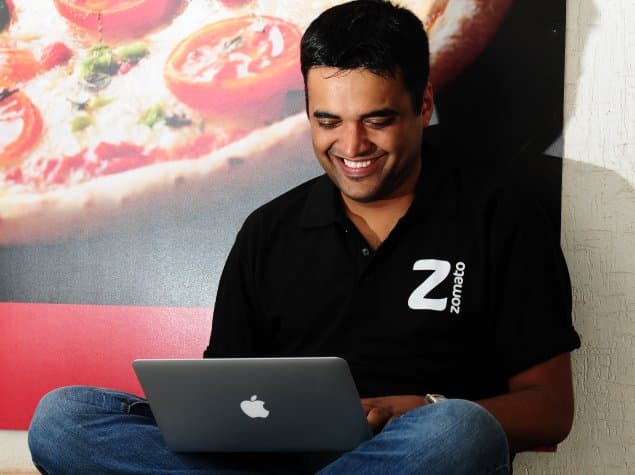 Today’s millennials are well aware of the CEO of Zomato, the largest food delivery company in India. He graduated from IIT Delhi in 2005 with an M.Tech in mathematics and computing. Even though his alma matter did not respond to Zomato at campus recruitment, he still went ahead with the idea of making it the best food company for people in Tier I, II, and III cities. 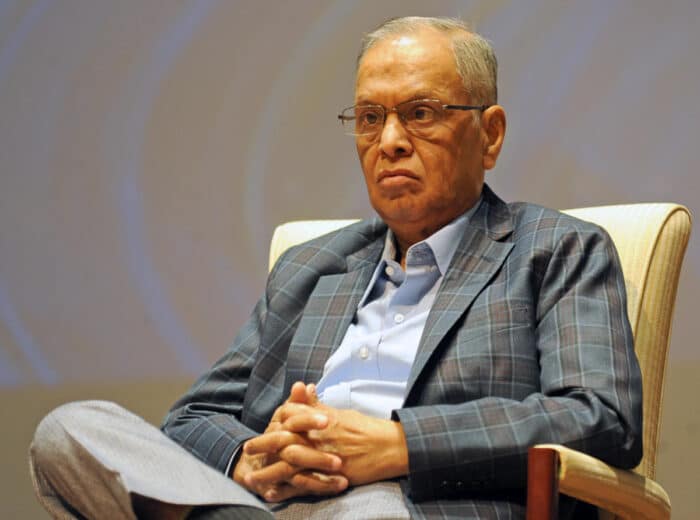 Mr. Murthy is the Founder of Infosys and graduated from IIT Kanpur in 1969. He also holds a B.Tech degree from the University of Mysore. 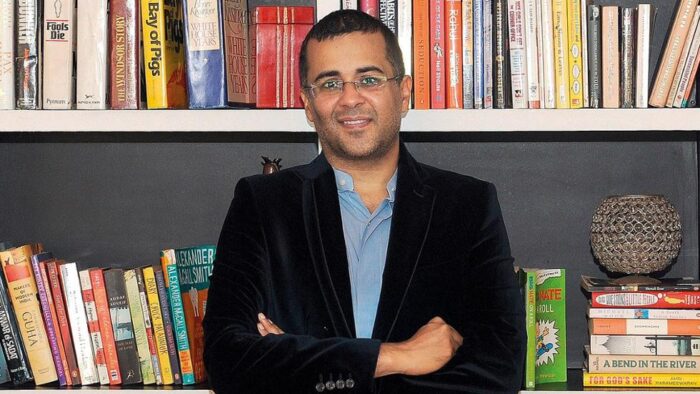 India is in love with Chetan Bhagat and his vivacious way of storytelling through books that are now recurring bestsellers. He is an IIT Delhi graduate from the 1995 batch with a B.Tech in mechanical engineering. However, his love for writing took him through another course which made him one of the best fiction authors of our time. 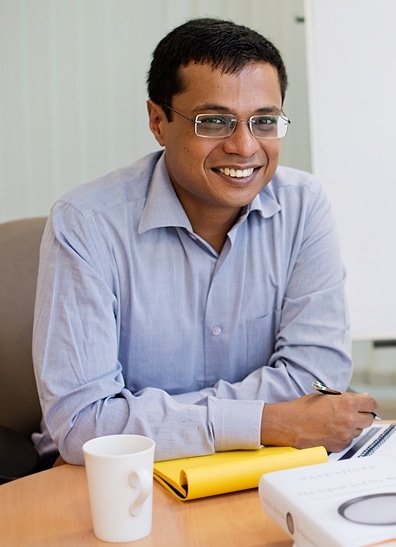 BANGALORE, SEPTEMBER 01, 2013 : Sachin Bansal and Binny Bansal, founders of Flipkart.com poses for a picture at their office in Kormangala. (Photo by Jyothy Karat)

Bansal pursued his B.Tech in computer sciences and engineering. His first attempt helped him fetch a seat and soon met Binny Bansal, launching Flipkart in 2007. 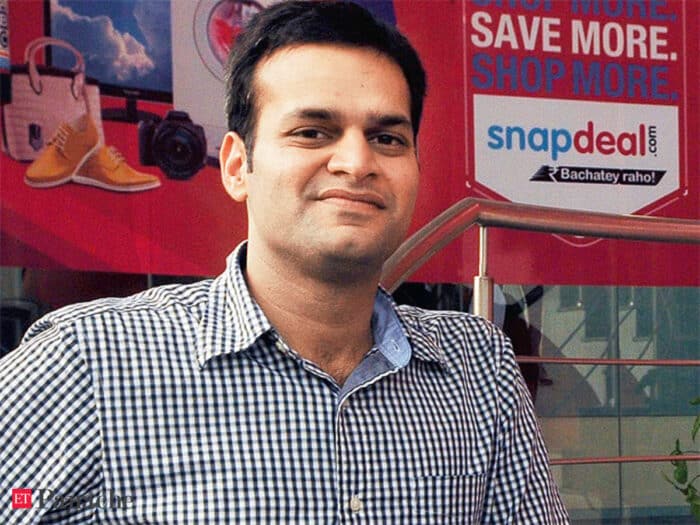 Rohit Bansal is the Co-Founder of Snapdeal and attempted launching the platform after graduating from IIT Delhi with a Masters’s in Computer Science. 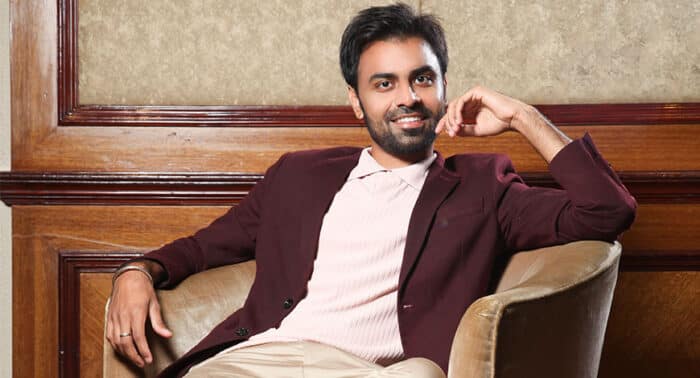 Kumar graduated from IIT Kharagpur in 2012 after completing his B.Tech in Civil Engineering. He, unfortunately, received a low rank and couldn’t pursue his studies further. However, he found his calling in acting and is now starring in one OTT release after the other. 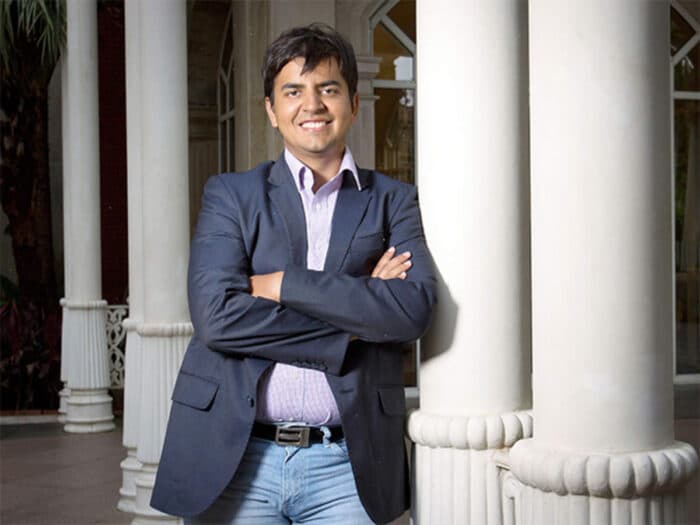 Aggarwal owns Ola Cabs, one of the widely used cab services in India. He is an IIT Bombay graduate from the 2008 batch and completed his Bachelor’s in Computer Science.