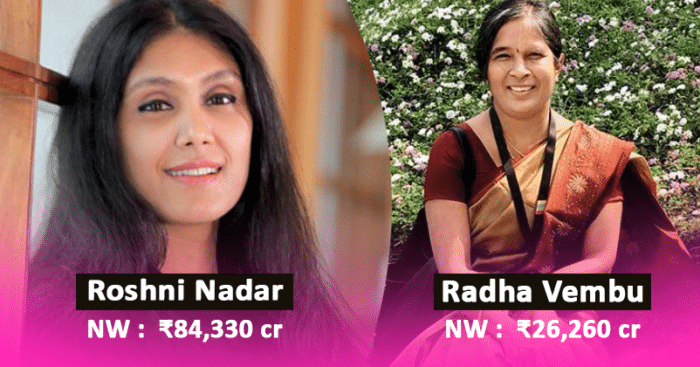 Hurun India has recently released the list of top 100 self-made or active women entrepreneurs, businesswomen, and professionals in India 2021. 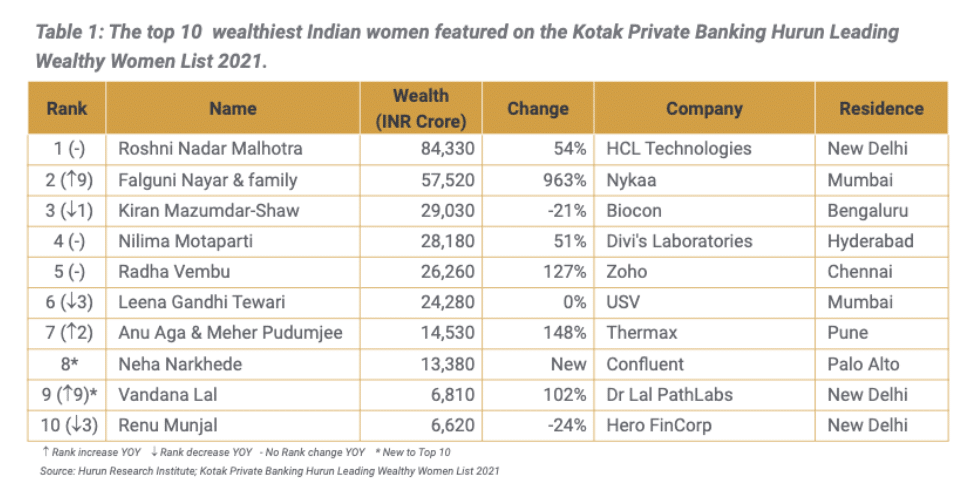 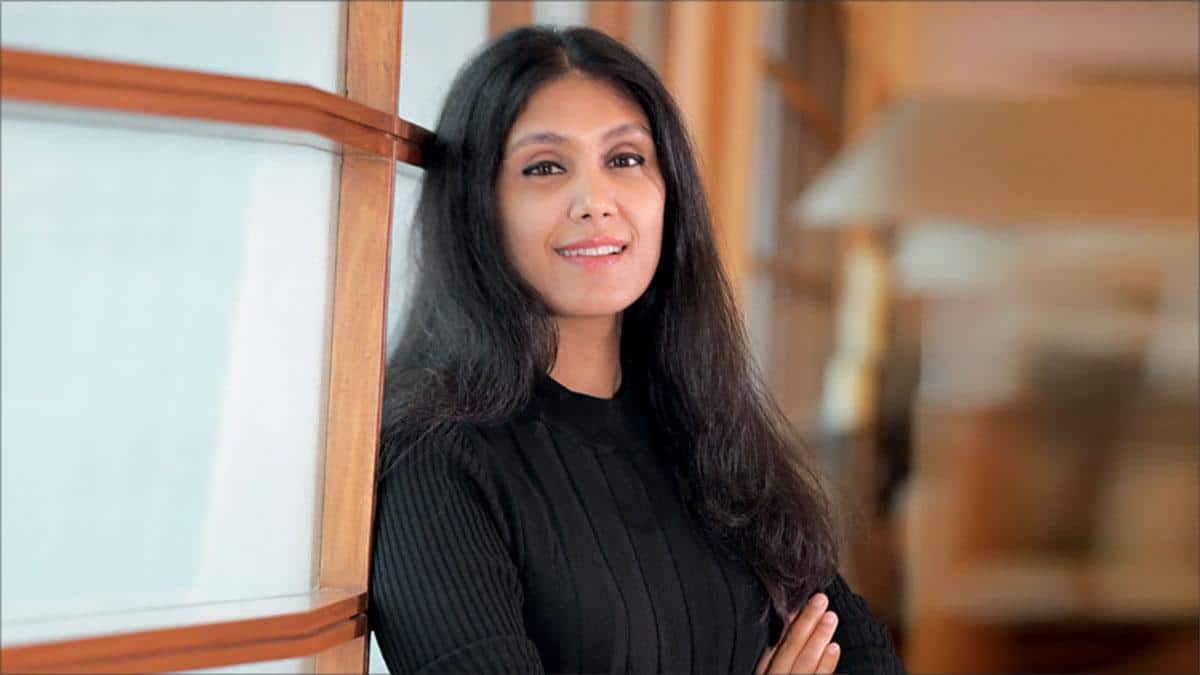 As per the list, HCL’s Roshni Nadar Malhotra India’s richest woman with a net worth of ₹84,330 cr. 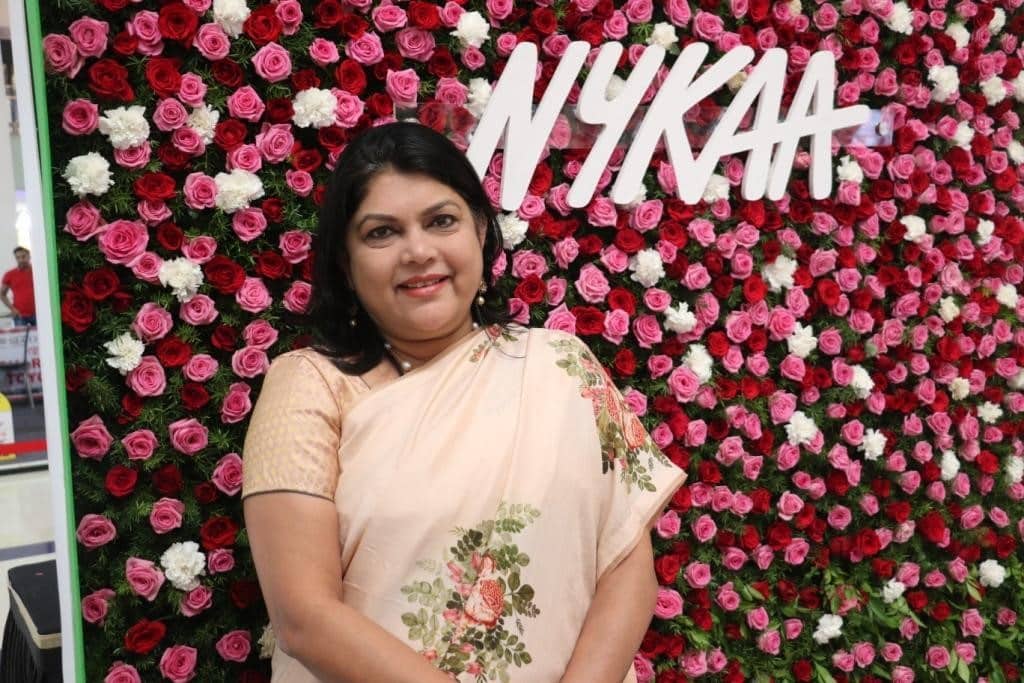 Following her lead, Falguni Nayar of Nykaa is 2nd richest, with a net worth of ₹57,520 cr. Nayar is also named as India’s richest self-made woman as per the ‘Leading Wealthy Women 2021’ report by Hurun India, Kotak Private Banking. 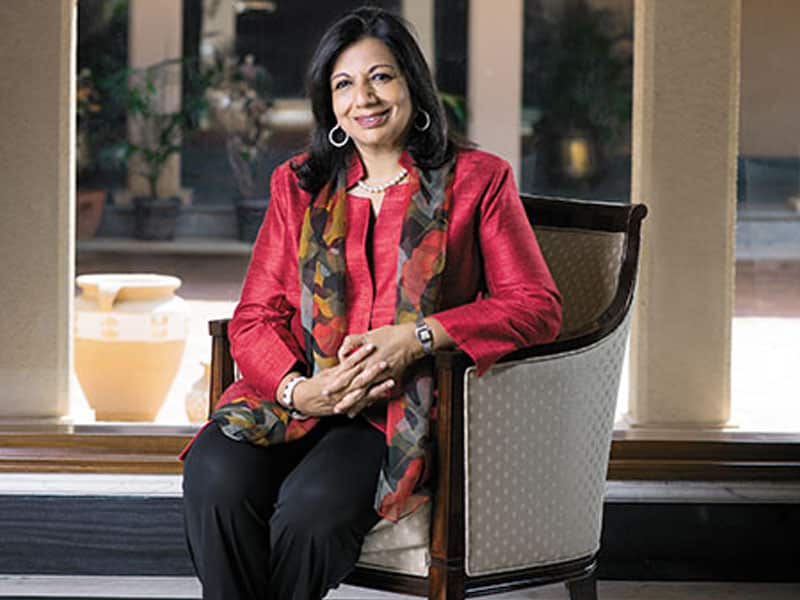 Kiran Mazumdar-Shaw, the founder, and CEO of Biocon is third on the list with a net worth of ₹29,030 crores, which however declined 21% in 2021.

Earlier in February this year, Biocon Biologics announced the acquisition of the U.S.-based Viatris biosimilar business for $3 billion (Rs 22, 350 crores). 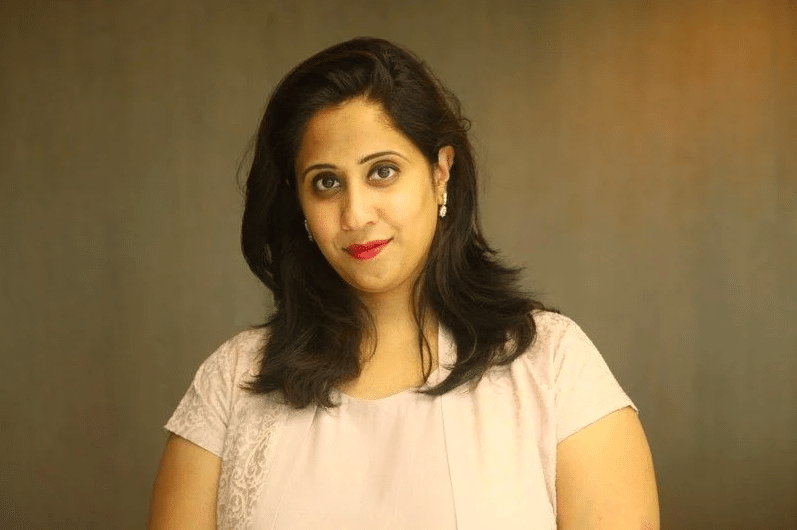 Nilima Motaparthi Of Divi’s Laboratories maintained her position in fourth place with an estimated net worth of ₹28,180 crores. 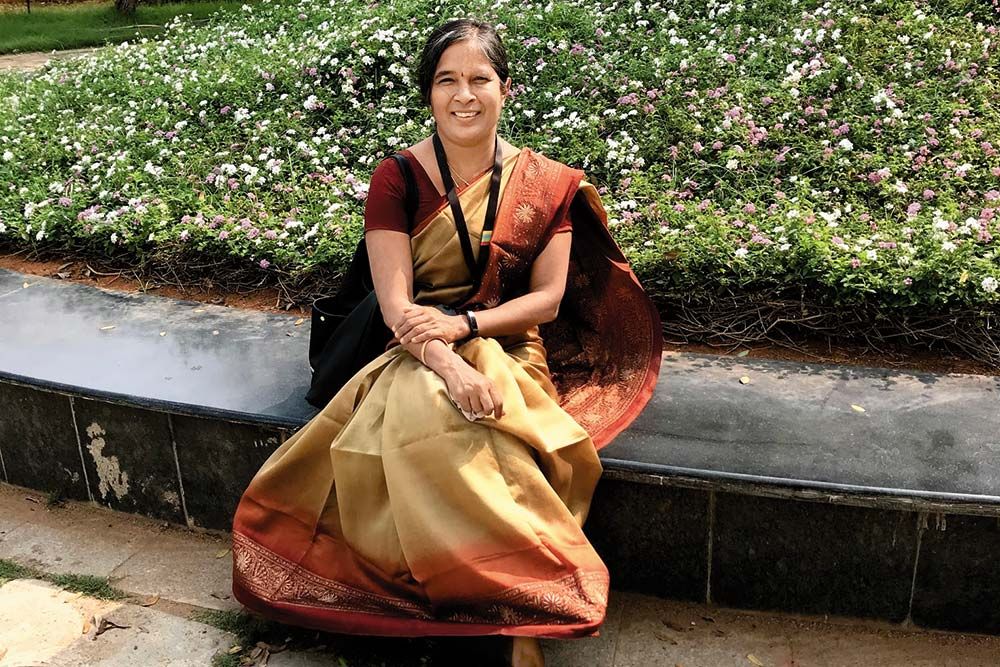 Maintaining her position in fifth place is Radha Vembu who is the sister of Zoho founder Sridhar Vembu. Vembu’s net worth is estimated at ₹26,260 crores. 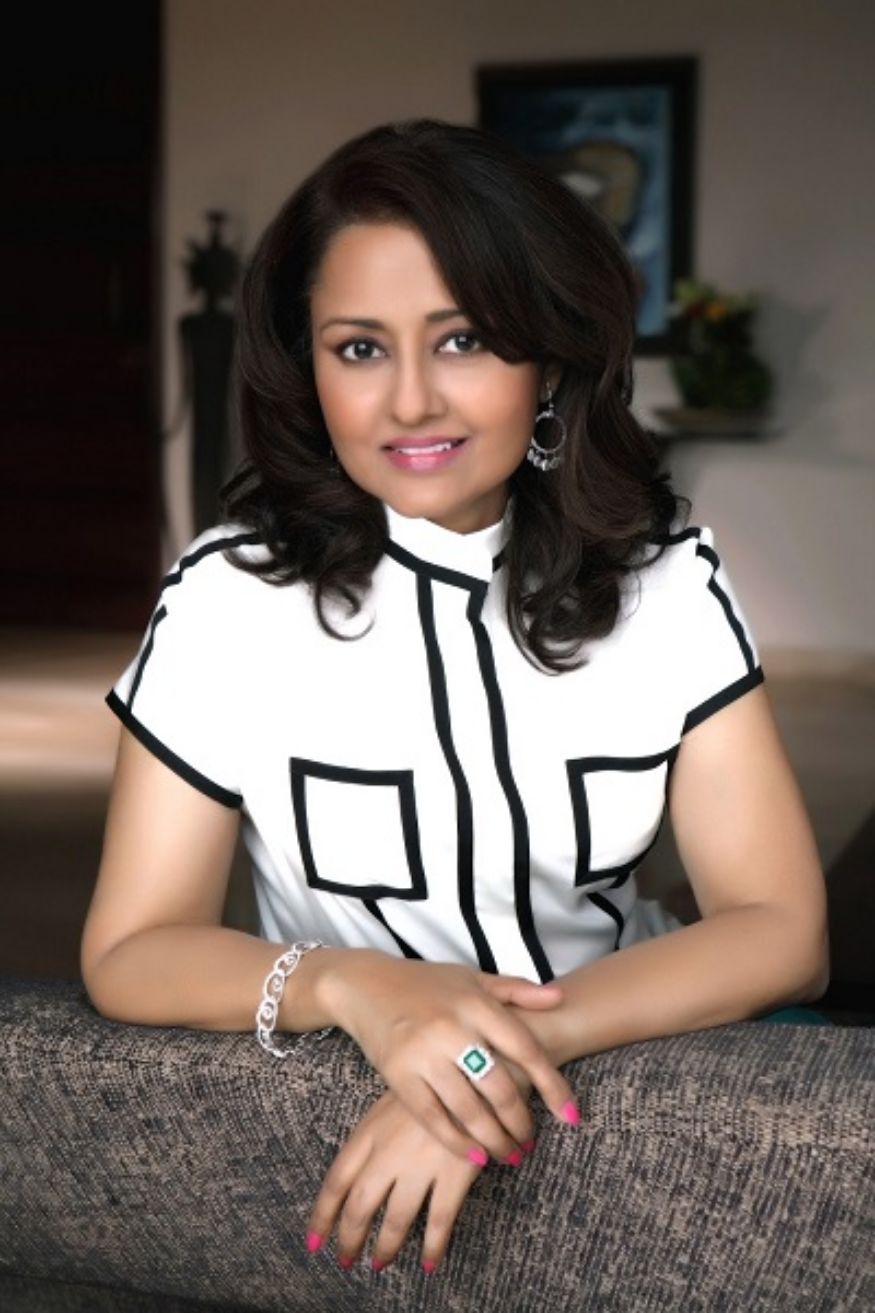 Leena Gandhi Tewari is the chairperson of USV Private Limited which is a multinational pharmaceutical and biotechnology company based in Mumbai. Her net worth was estimated at ₹24,280 crores, placing her in sixth place. While her net worth did not witness any change, she did come down by 3 spots this year. 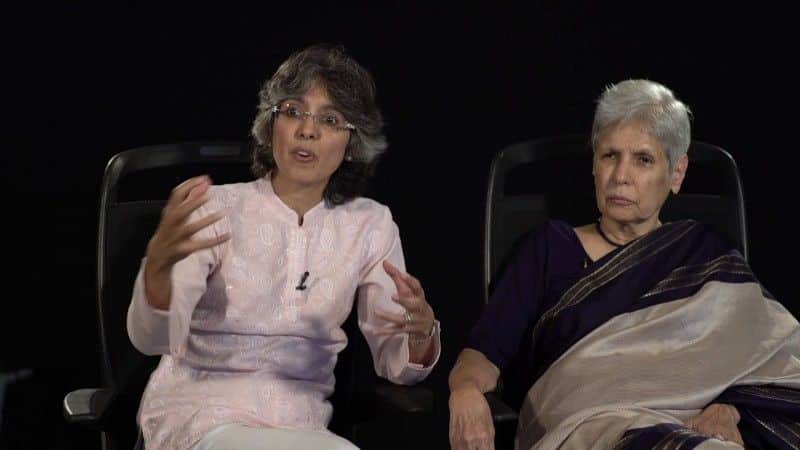 Anu Aga and her daughter Meher Pudumjee have been placed in seventh place. Anu Aga led Thermax as its chairperson from 1996 to 2004. Since 2004, Meher Pudumjee is the Chairperson of Thermax Ltd which is a company focused on providing energy and environmental solutions. 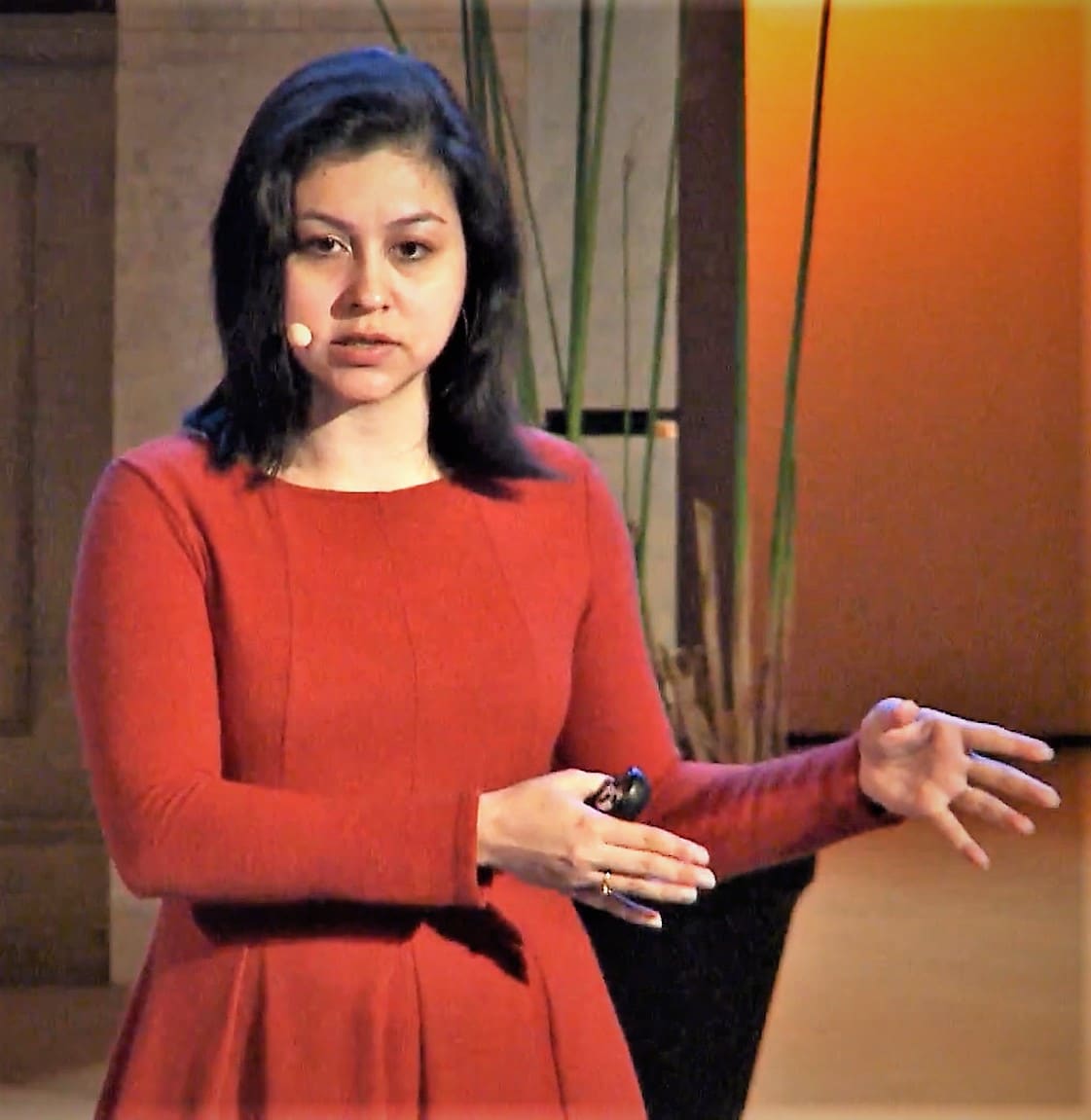 Neha Narkhede is the co-founder and former CTO of Confluent, a streaming data technology company. She took the eighth spot on the list with a net worth of ₹13,380 crores. 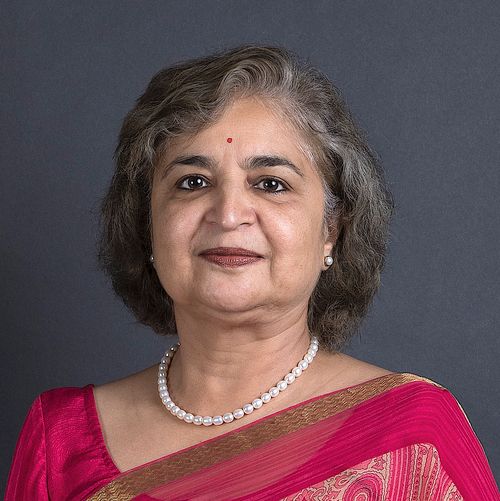 Vandana Lal is the executive director of Dr. Lal PathLabs. With a net worth of ₹6,810 crores, Vandana Lal took ninth place on the Hurun list. 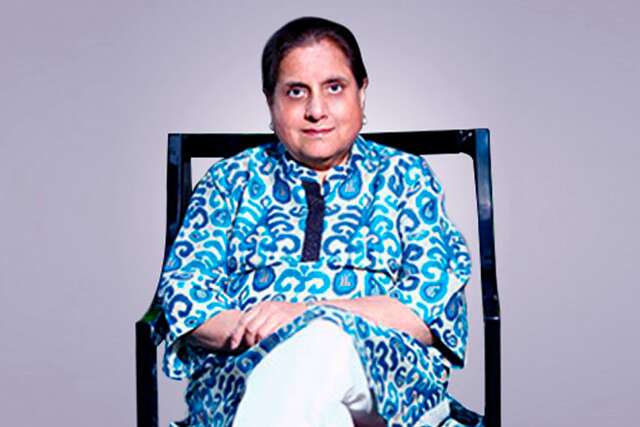 Renu Munjal is the Managing Director of Hero FinCorp and also serves as a director on the Board of Easy Bill. She ranks 10th on the list with an estimated net worth of ₹6,620 crores.