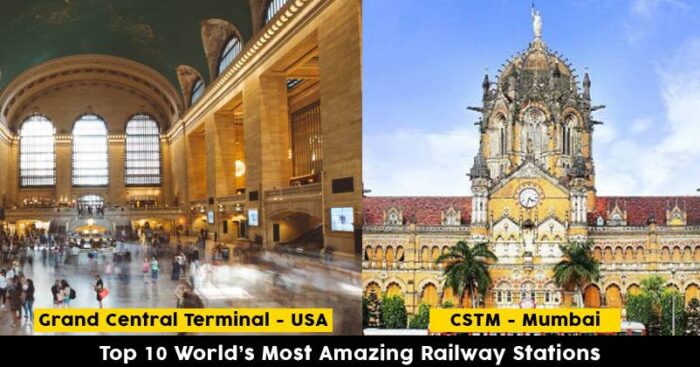 For more than half of the Indians, railways are every day’s mode of travel. We are all aware of the ambience we have to face in Indian railway stations but amidst these lies a railway station which has been able to prove itself as one of the world’s most amazing railway stations.

Chhatrapati Shivaji Terminus of Mumbai, though being the busiest station in India has been able to rank as the second most amazing railway station in the world. Isn’t it interesting and a matter of pride?

Let us know the top 10 world’s most amazing railway stations in the list below:

No other railway station in the world captures the romance of rail travel quite like Grand Central in New York. 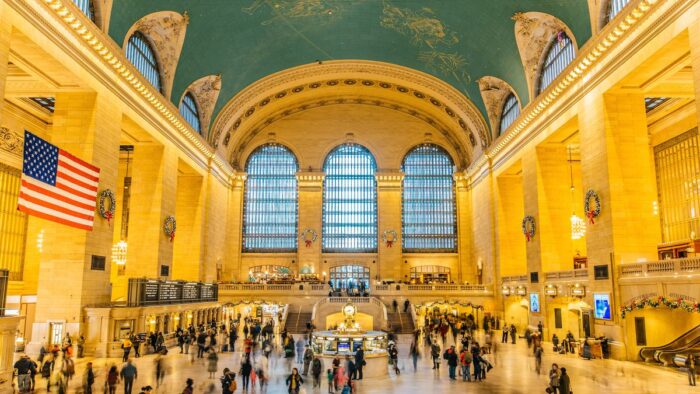 Not only that, Grand Central is the sixth most visited tourist attraction in the world, with over 26,000,000 visitors dropping by to admire the Beaux-Arts architecture or to meet under the iconic clock in the main concourse, a design classic by Henry Edward Bedford.

This station was designed by Frederick William Stevens and built in honor of Queen Victoria’s Golden Jubilee. 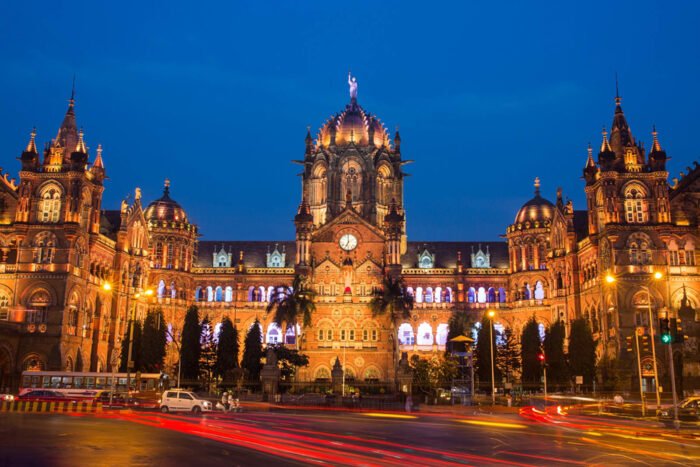 It is a beguiling mix of Victorian Italianate Gothic Revival and traditional Indian Mughal styles and is listed as a World Heritage Site by UNESCO.

Built on the site of a notorious slum called Agar Town, St. Pancras has a colorful history. 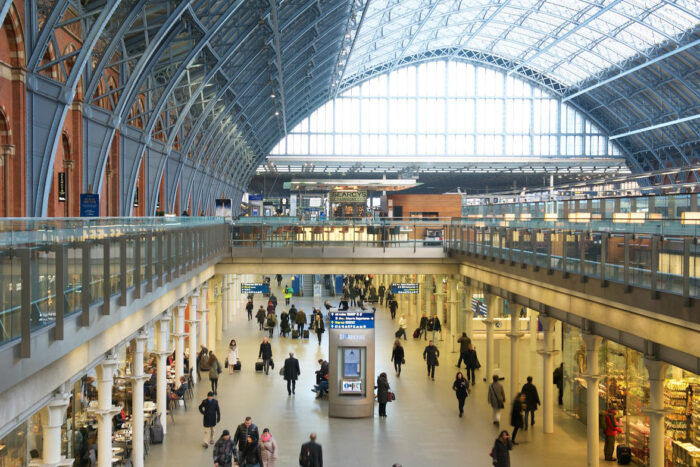 The building’s Victorian Gothic Revival style earned it the title ‘cathedral of railways’, but by the 1960s it had become redundant, with services diverted to nearby King’s Cross and Euston.

Madrid Atocha is the largest railway station in Madrid and its services are run by the Spanish national rail company, Renfe. 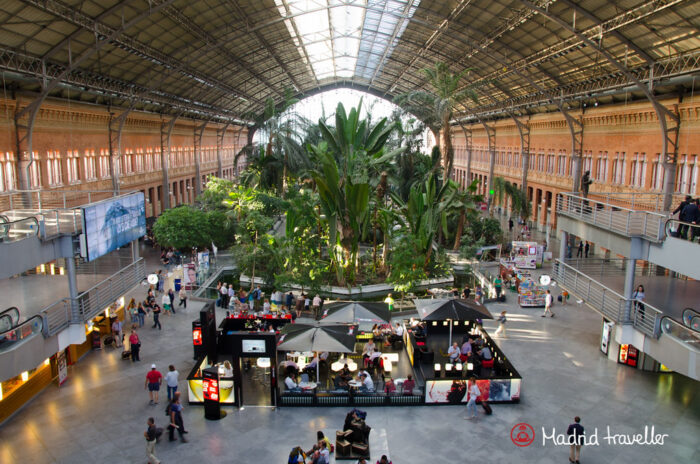 Atocha Station is a railway complex, formed by the Madrid Atocha Cercanias and Madrid Puerta de Atocha stations of the Spanish national railways and a station of the Madrid underground called Atocha-Renfe.

Antwerp Central is a station that captures the essence of the great era of rail.

Solid, imposing, and made of iron, glass, marble, and granite, it is the history of continental rail travel writ large.

Gare du Nord station is one of the six large terminus stations of the SNCF mainline network for Paris.

It is the busiest railway station in Europe by total passenger numbers.

Built in 1890 by the Oriental Railway as the eastern terminus of the world-famous Orient Express, Sirkeci Terminal has become a symbol of the city.

The station is one of the world’s most extraordinary railway stations in the steamy capital city of Mozambique. 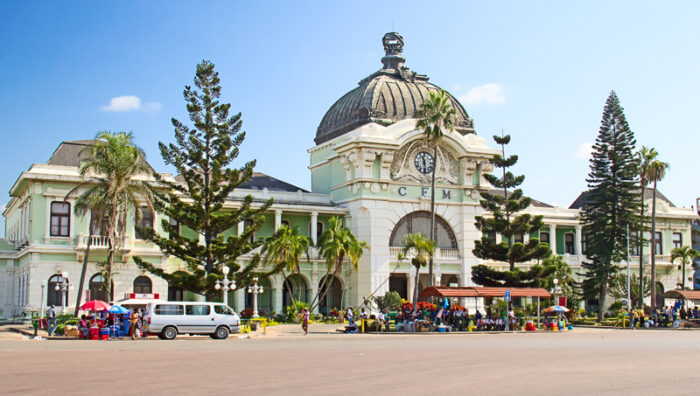 The station also serves as a public art space, displaying the work of local artists and hosting concerts and fashion shows.

Kanazawa Station is one of Japan’s most aesthetically pleasing station buildings. 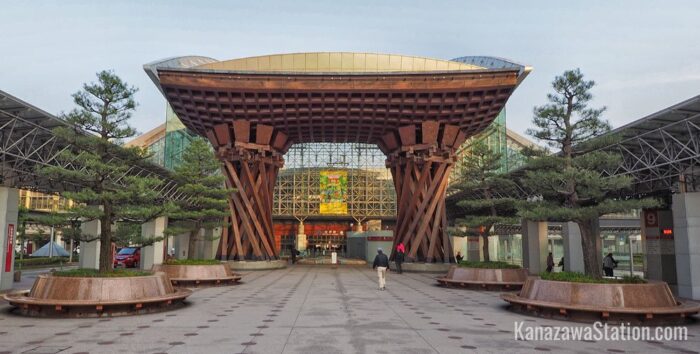 The station’s architecture is all the more pleasing because it seems to perfectly blend modern style with tradition.

Built in an eclectic Neo-Moorish/Mughal/Indo-Saracenic style, Kuala Lumpur Railway Station bristles with design elements from both East and West. 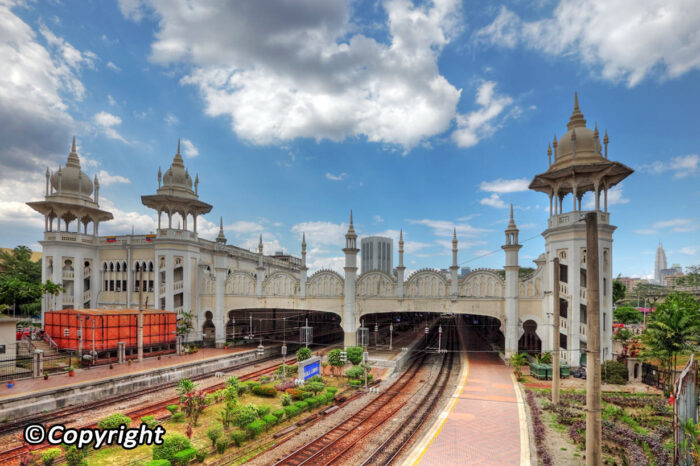