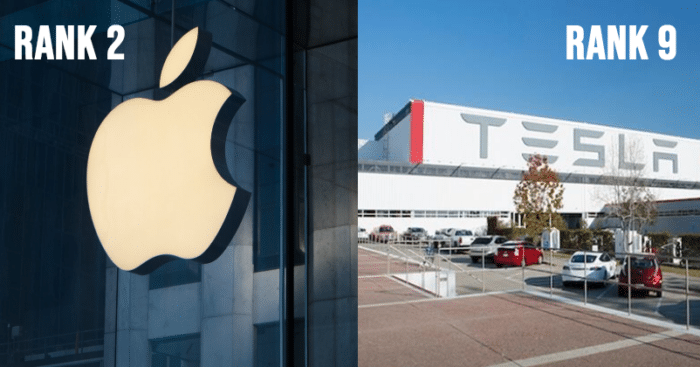 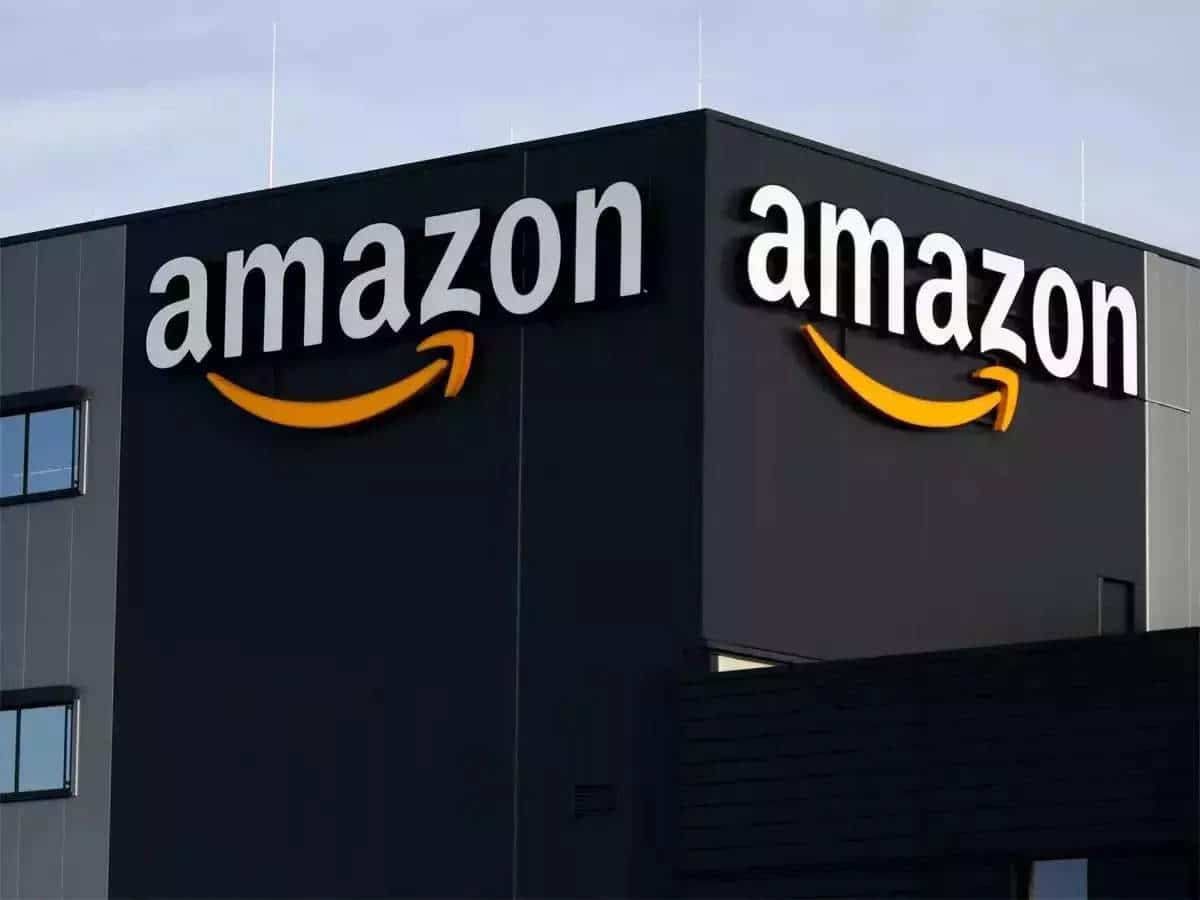 According to a new report from Brand Finance, the world’s most valuable brand in 2023 will be Amazon, with a brand value of $220 billion. That’s up from $107 billion in 2018, when Amazon was ranked as the second most valuable brand. 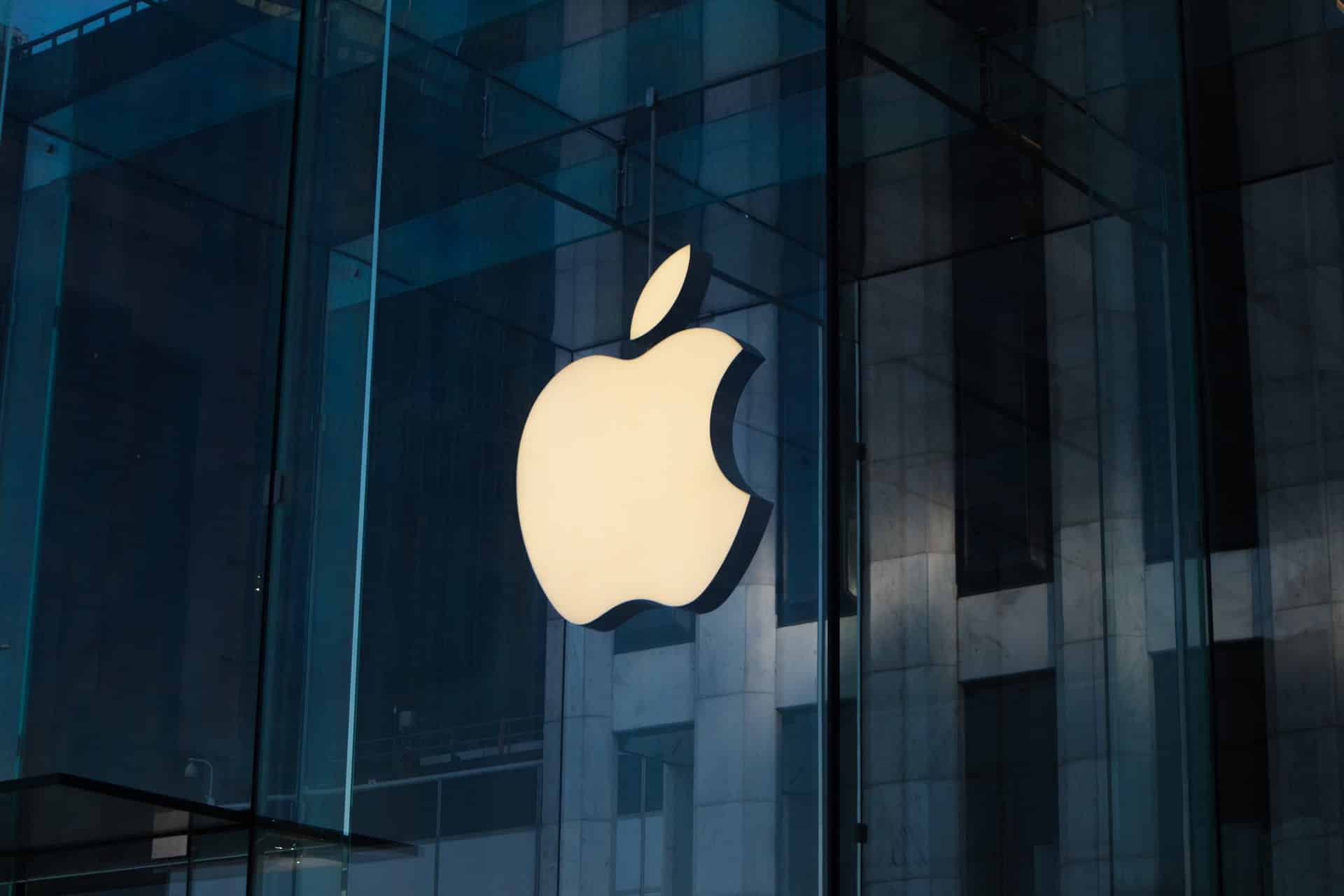 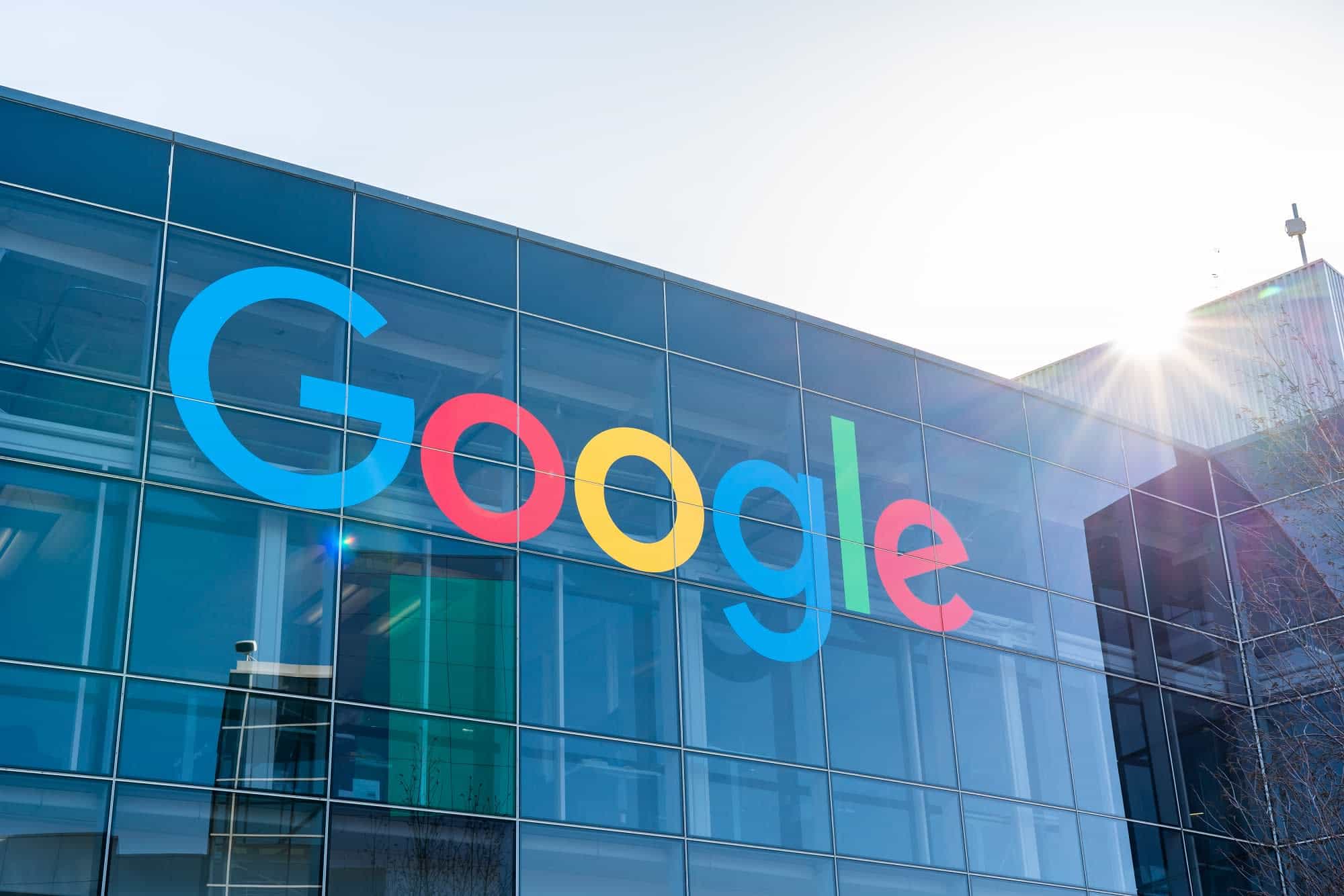 “The top 20 brands are worth a staggering $2.7 trillion, more than the GDP of Japan,” said David Haigh, CEO of Brand Finance. “These numbers demonstrate the power and value of brands in today’s world.” 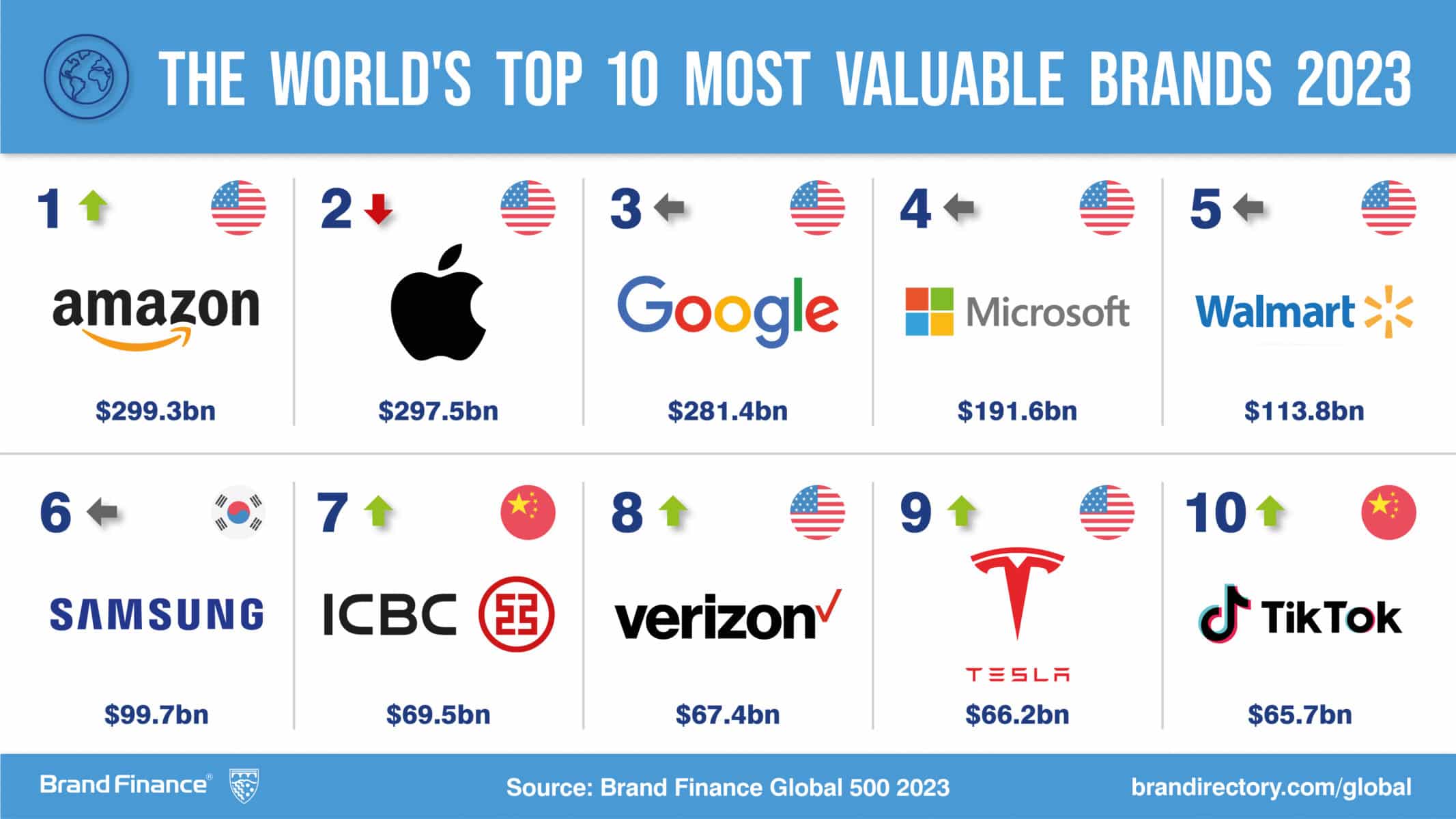 To create this year’s report, Brand Finance analyzed valuations from public companies as well as private firms like Interbrand, WPP’s Millward Brown, and independent research firms. The firm’s methodology takes into account a brand’s assets, including its intellectual property like trademarks and logos, goodwill, and the value of its business assets.

While Amazon is projected to be the top brand in 2023, it hasn’t always been that way. In 2018, Amazon was ranked as the second most valuable brand with a value of $107 billion. And while Apple remains in the top three for this year’s report, its brand value is expected to decrease by 13 percent over the next two years.

Even after Amazon’s brand value decreased by 15 percent this year from $350.3 billion to $299.3 billion, it has reclaimed the top spot as the world’s most valuable brand. Amazon’s brand value has fallen by over $50 billion this year and its rating has slipped from AAA+ to AAA. This is because consumers have evaluated it more harshly post-pandemic.

A big reason for its dip is the customer’s dissatisfaction with its customer service and lengthened delivery times.

In total, 48 tech brands have featured in the ranking which is two less than the 2022 ranking where 50 tech brands were there. This happened as Twitter and Snapchat dropped off the list.

The top 10 most valuable brands are: