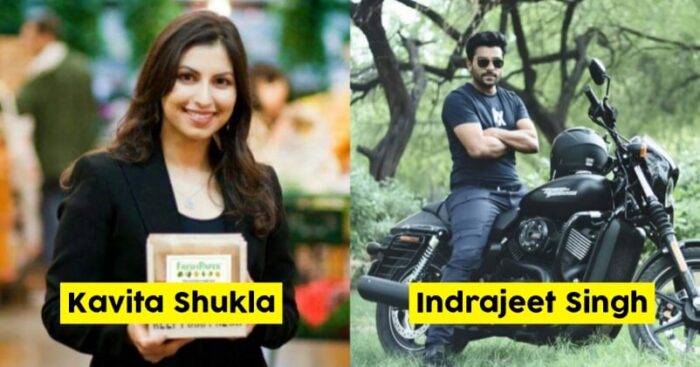 Ideas always win, age is just a number and hard work brings success, these are a few phrases that the brightest and young minds of India bring to light with their work. These minds have given birth to very successful and mesmerizing start-ups, becoming the top 10 young entrepreneurs of India. 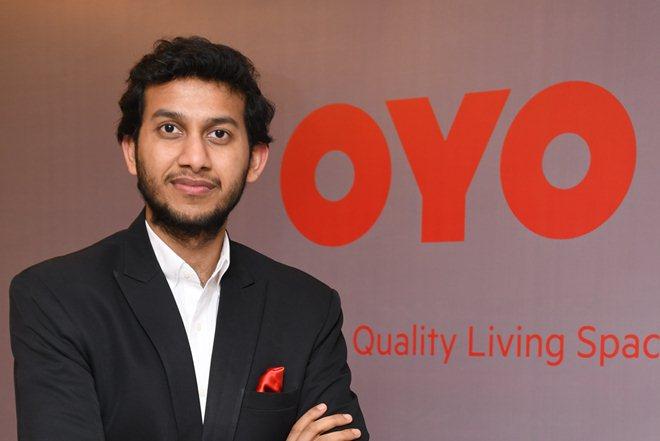 A smart young man who used his valuable insights gained while pursuing his hobby of traveling to a business idea. The need for budget travelling in the nation led to his venture, Oyo Rooms in 2013. The company operates in five countries including Singapore, it is headquartered in Gurugram while having investments from big names like Softbank and Sequoia capital. 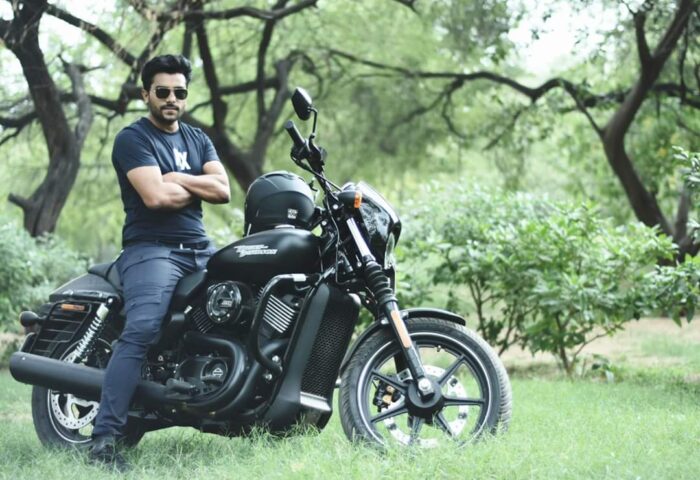 Indrajeet Singh is the founder and CEO of iQuanta, which is the largest CAT Online Coaching. He started out from helping aspirants to then helping them get into the top IIMs and other B- Schools. His indigenous shortcuts and unconventional methods earned him the moniker of “Wizard of Quants”.

In his journey, he has helped more than 8000 students get into the IIMs and other Top B-Schools of their choice- results which are unparalleled in the country. 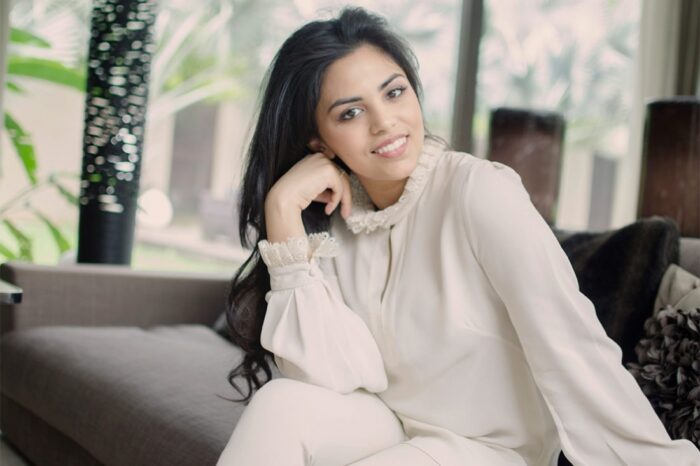 A brave soul who left her job at EY at the age of 26 to start her own marvelous journey. Backed by a social cause, to help women in the country, her venture Heyday care produces sanitary pads made out of bamboo fire and corn. It is effective and cheap, allowing many women who cannot afford sanitary pads to have a safe to use the option at a lower price. 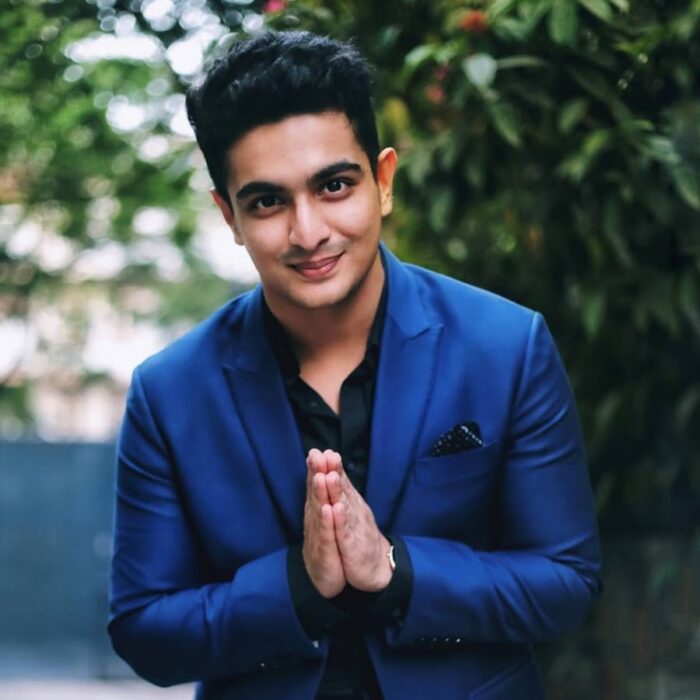 A man of many talents, he runs a YouTube channel as well as his own company. His company called Monk-E is an Influencer marketing and video production company, managing renowned talents nationwide. In 2013, he launched his YouTube channel, BeerBiceps which has 2.3 million subscribers, a no minor feat indeed. 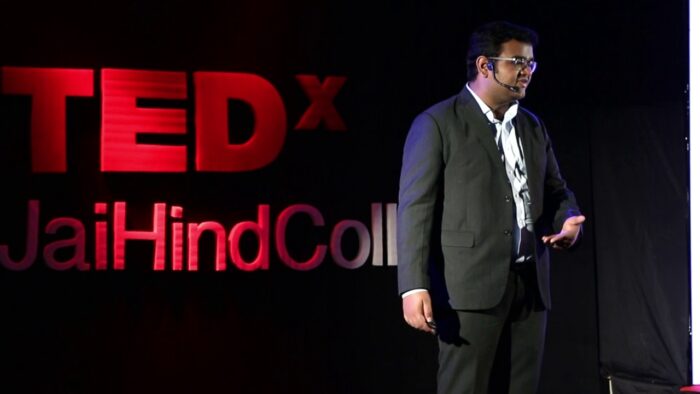 Called the youngest talent manager at the age of 25, he runs REPRESENT as a multi-genre talent management company. Along with that, his campaign #TakeIndiatotheWorld has gained immense popularity, adding on to the reasons due to which he won the Young Business Leader (Under 40) and Youth Entrepreneur of the Year awards in 2018. 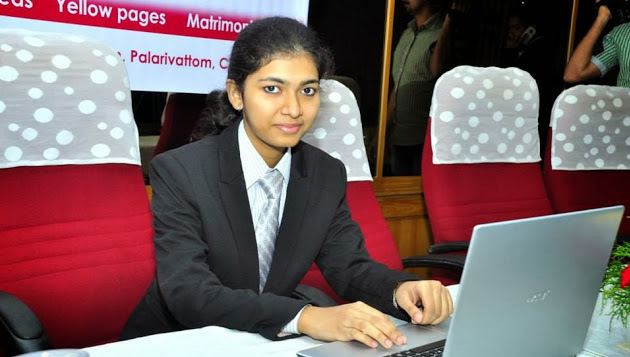 A renowned website designer, she single-handed designed 50 websites in a year, last year. Her work includes being awarded the World’s Youngest Web Designer award and running her venture, eDesign. 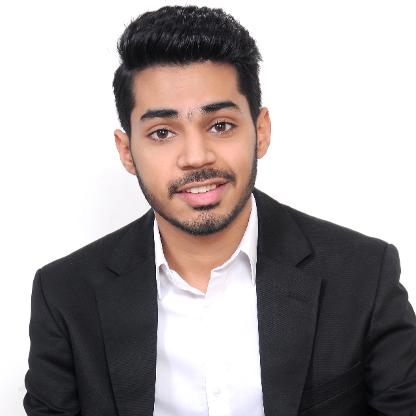 A school dropout, a huge success, and a self-made man, Trishneet Arora is a complete package. Launching the company TAC security solutions, with four offices in India and one office in Dubai, he has managed to have clients like Reliance in his portfolio. 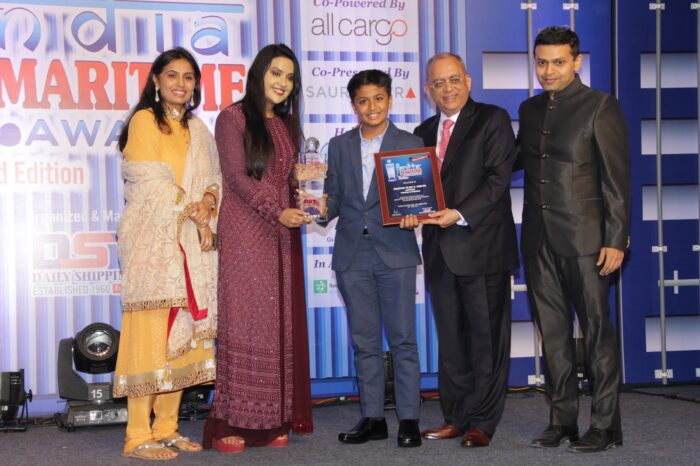 One of the youngest of the lot, he has made the Ola & Uber for Dabbawallas as his latest achievement. Launching an app for delivery called Paper-N-Parcels (intra-city), he has gained a name and an investment too! 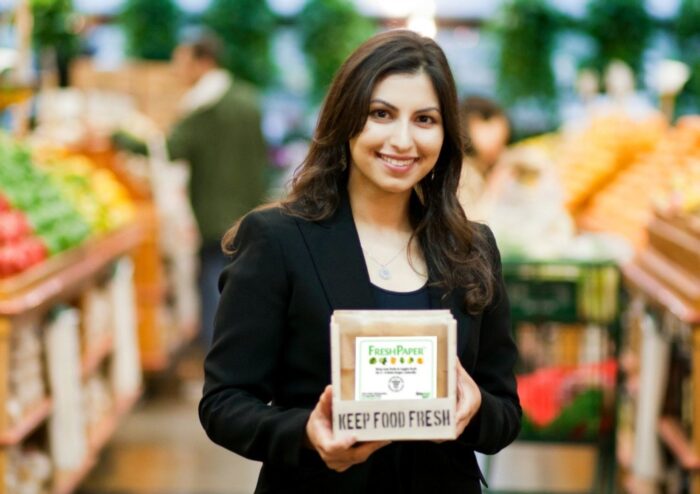 The founder of Fresh Papers, she innovated an idea to keep numerous products fresh for longer hours. Her clients include big names like Wholefoods and co-ops. 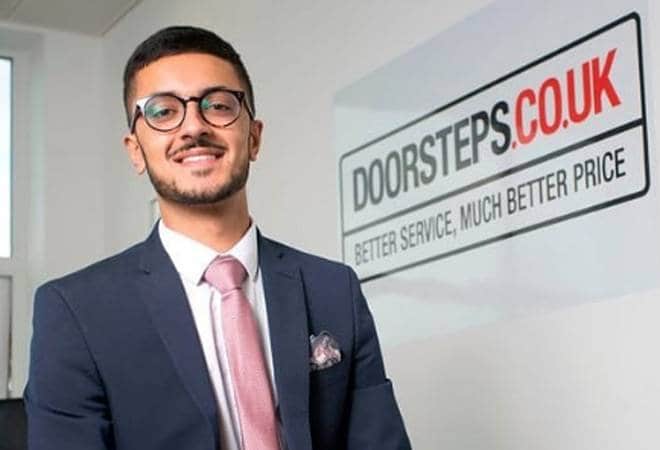 An Indian who became one of the youngest millionaires in the UK, he started doorsteps.uk, an online estate agency. With 12 employees, the company has managed to achieve a 12 million pound valuation within a year of running.

Going beyond barriers, being brave at heart and having an idea that could change the world, this is what India’s young generation is all about, defining the nation and showing to the world what we are capable of! Never back down, that’s the motto, that’s the life.