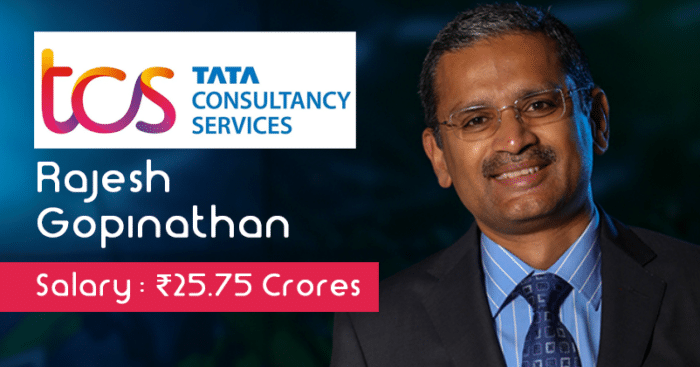 Indian executives are taking over leading enterprises globally. Their ascend has been witnessed by all after years of hard work and dedication.

Satya Nadella to Sundar Pichai, there have been a plethora of Indians who are now leading some of the biggest IT firms.

With position comes attractive pay. While International firms are known to compensate their CEOs handsomely, here are some of the highest-paid executives in India. 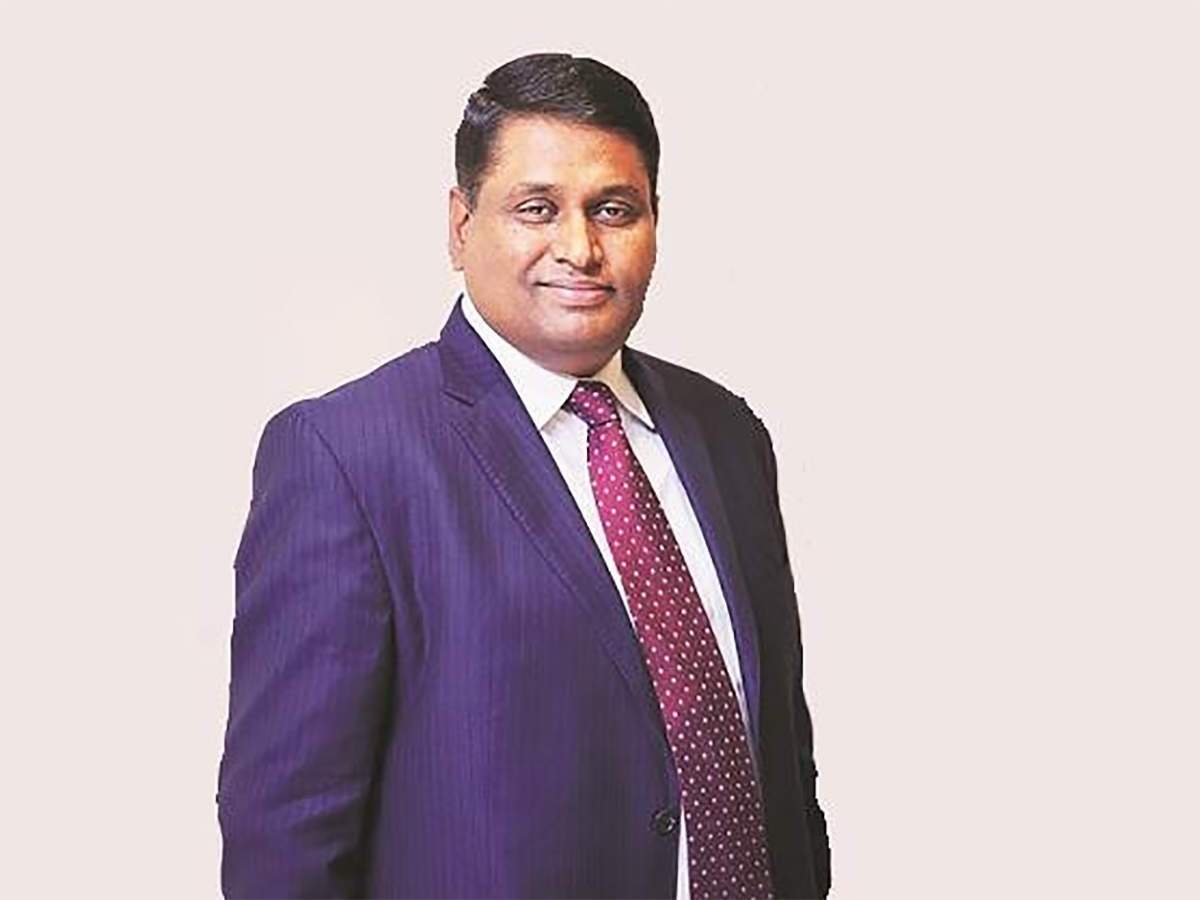 The highest-paid executive in India is C Vijayakumar, who is the chief executive officer and Managing Director of HCLTech. He received ₹123 crores in 2021, which included $2 million as base salary, $2 million in variable pay, $0.02 million as perquisites and other benefits, and a $12.50 million Long-term incentive. 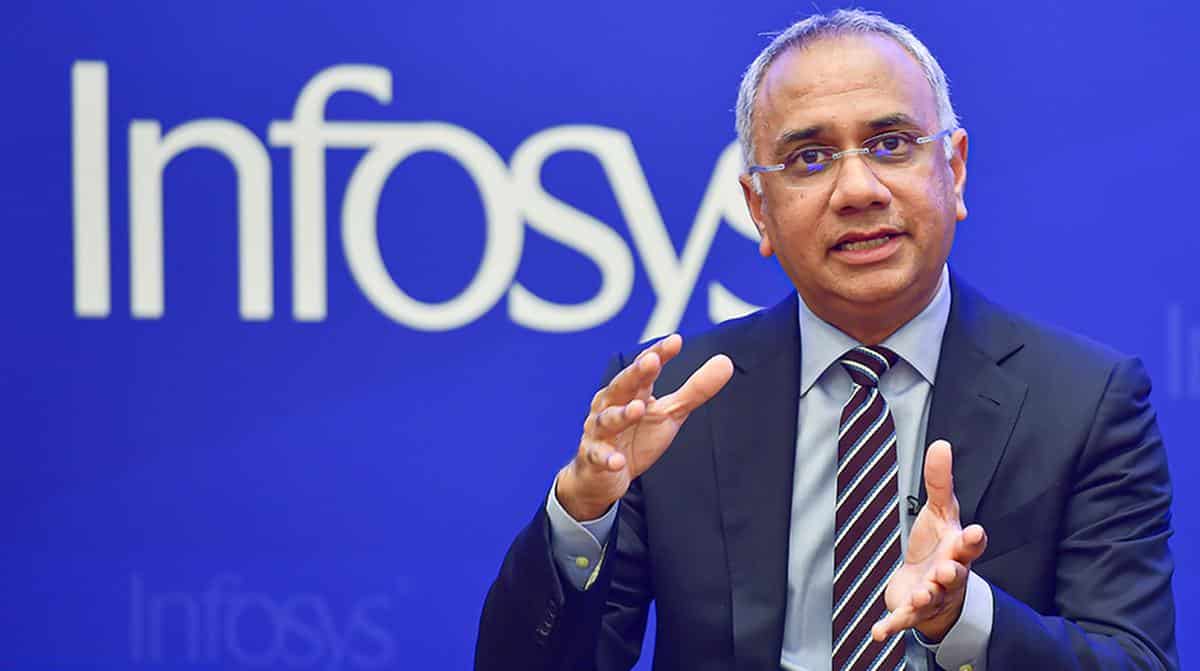 After taking over from interim CEO U B Pravin Rao on 2 January 2018, Salil Parekh is the current chief executive officer and managing director of Infosys.

In the financial year 2020-21, he received a remuneration of ₹71 lakhs which increased to around ₹80 crores upon the extension of his term for five more years. 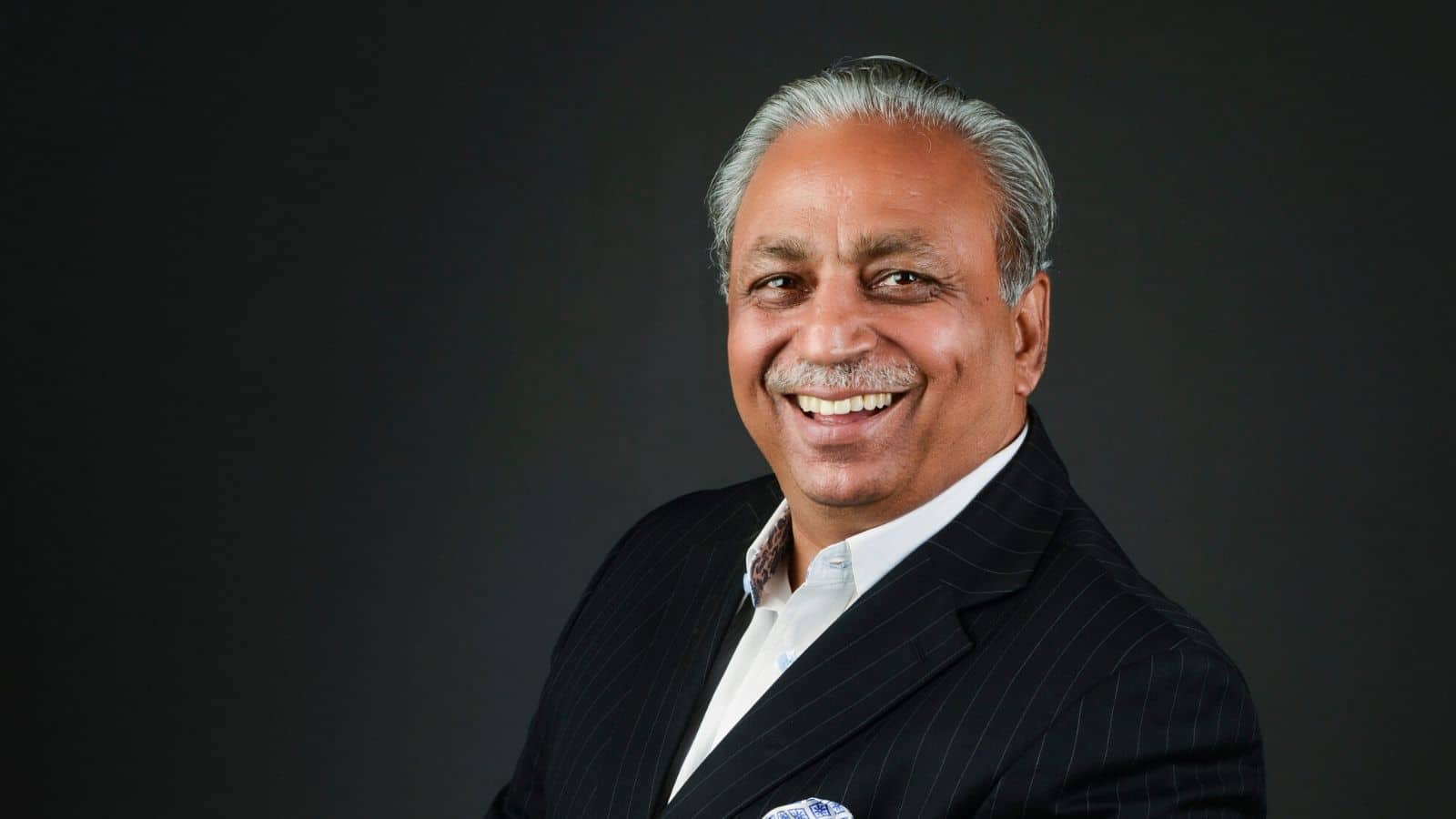 C. P. Gurnani is the CEO & Managing Director of Tech Mahindra. In the form of salary, stock compensation benefits and post-employment benefits for 2021-2022, received a remuneration of ₹63.4 crores during that period. 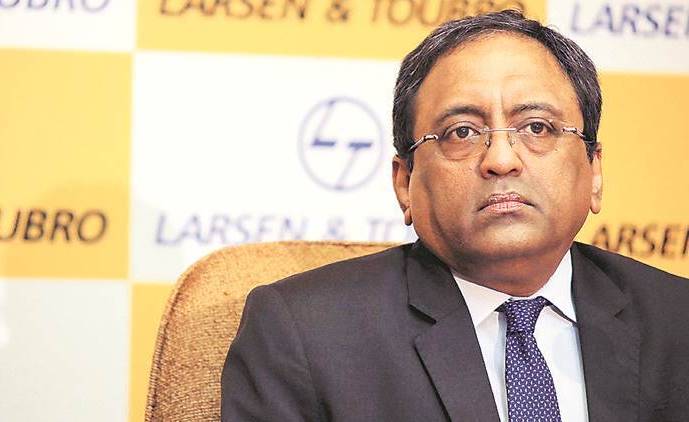 S N Subrahmanyan is the CEO & MD of Larsen & Toubro and serves on the board of directors of this multi-billion dollar conglomerate. Subrahmanyan received a salary of ₹61.27 crores in the Financial Year 2022 which was a 115 percent hike since the previous year. 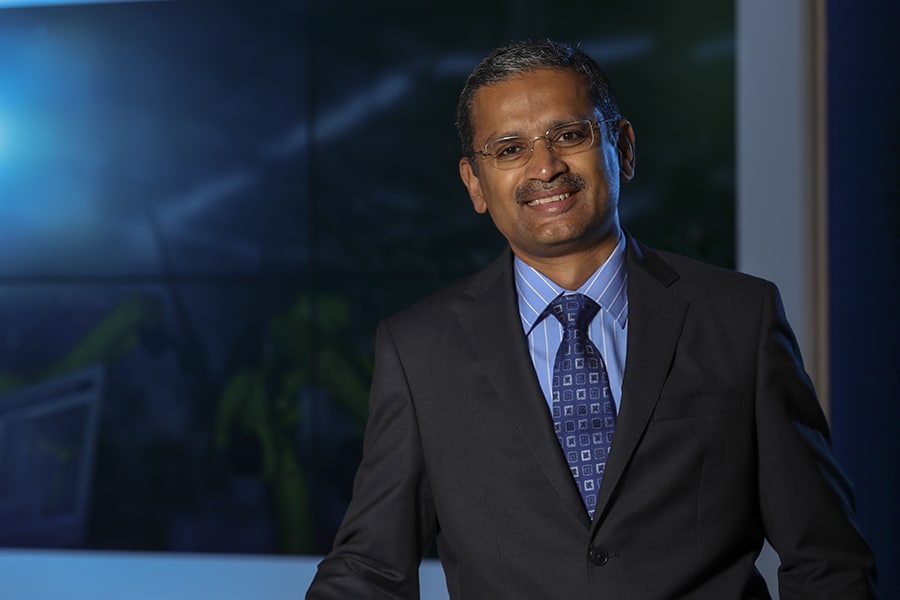 After serving as the Chief Financial Officer at Tata Consultancy Services for 4 years, Rajesh Gopinathan was elevated to the role of CEO of the company in 2017. Gopinathan received ₹25.75 crores as remuneration for the year 2021-22.