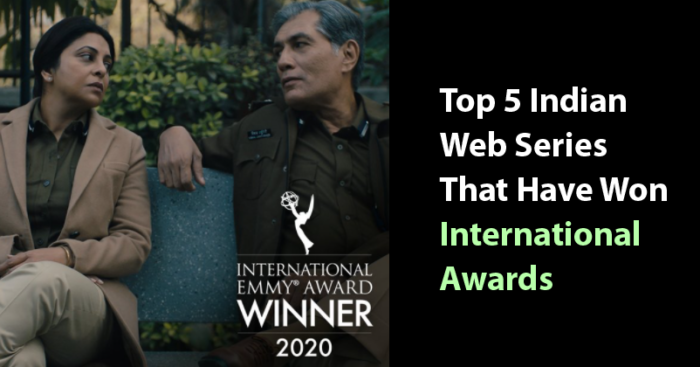 2020 has been a different year. The rise of OTT platforms, the shutdown of theatres, and the postponing of a number of movies that earlier had this year as their release date. A number of old movies and shows have been nominated this year for international awards and we are glad that our Indian shows and movies made it to the list. Here are some movies and shows that have been nominated this year.

Delhi Crime has been nominated for the Best Series in Drama this year! This was expected from Sacred Games last year but couldn’t. We are so proud of the cast for their intriguing storyline based on a true, and the most ghastly story India has ever seen.

The Asian Academy Creative Awards made The Family Man the Best Drama Series this year. Additionally, the cast and crew were also applauded for their efforts. Actor Manoj  Bajpayee who plays the lead was nominated for Best Actor and the directors Raj and DK won Best Director. 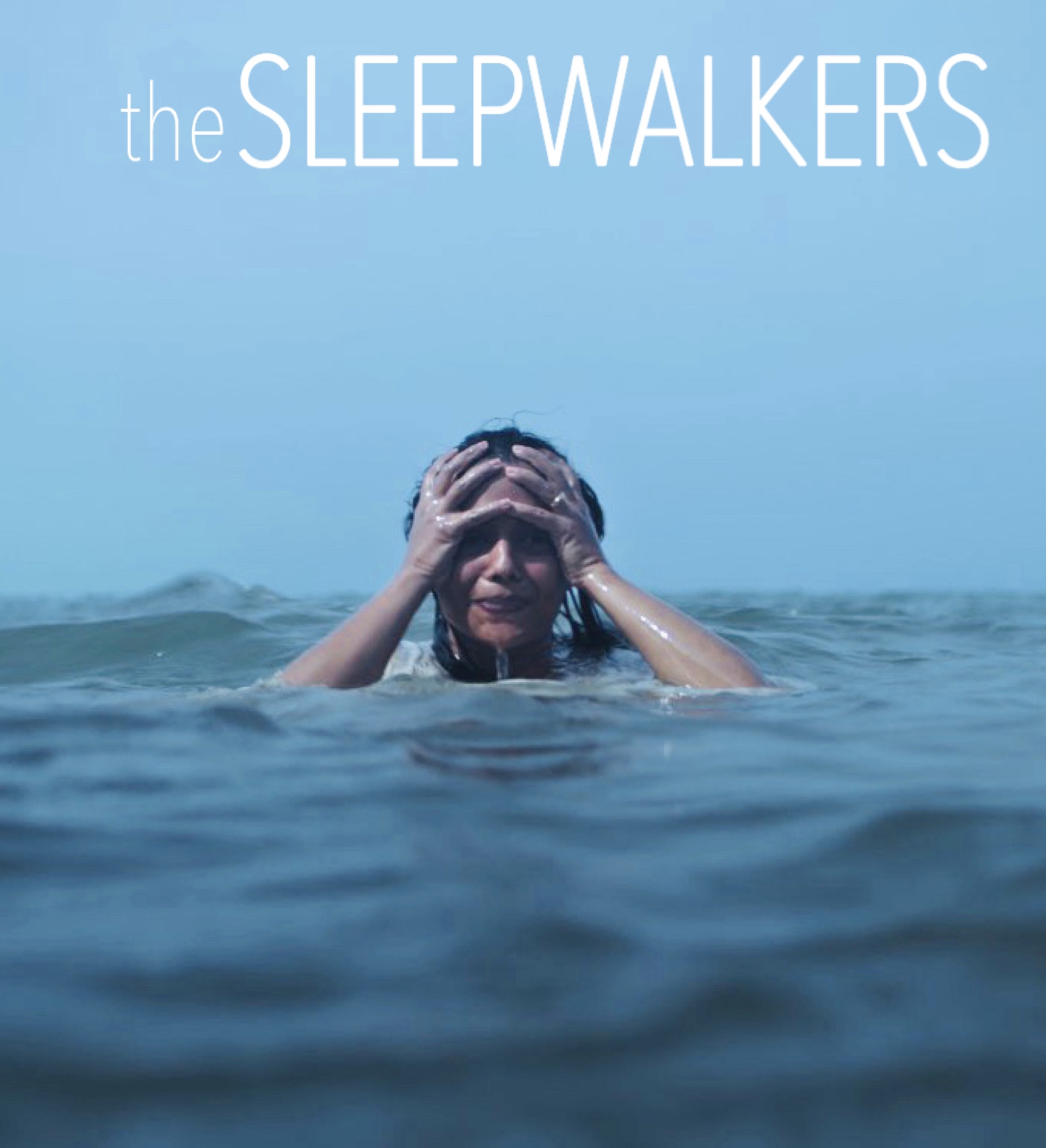 Which of these shows and movies have you already watched?