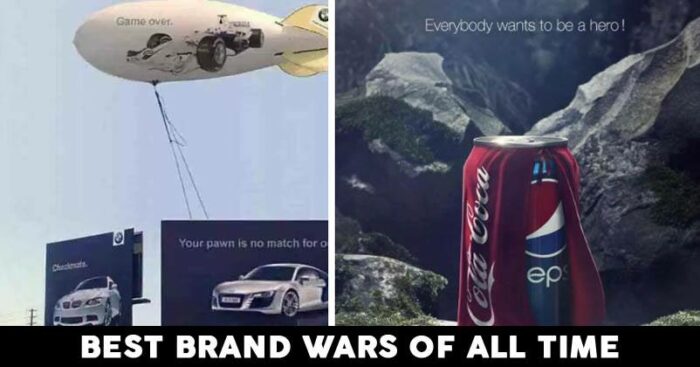 Have you ever seen Brands using sarcasm to create a peppy advertisement? Well, Ofcourse. This is the corollary of the modern age media.

But the one thing that is inevitable because of this are the famous brand wars. The brands in the same industry engage in an extremely sophisticated verbal and creative battle resulting in so many creative advertisements.

So let’s look at a few enthralling ones, shall we?

It all started with the BMW campaign for its 35th MOA rally. However, what went on was a counter advertising war. It was like individual banners of both Audi and BMW were having a face-off conversation. Take a look below! 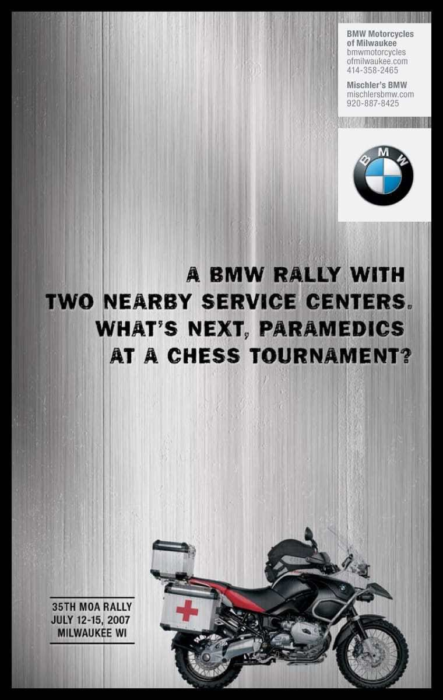 And then this happened – 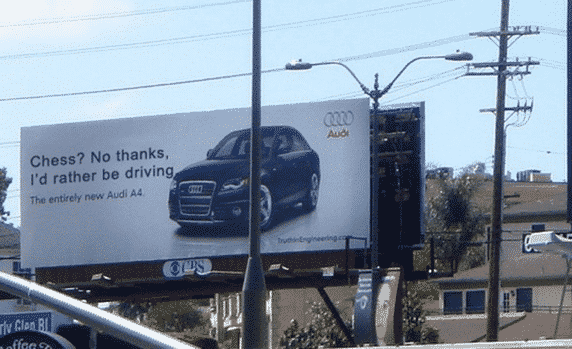 Well, who can stop them? 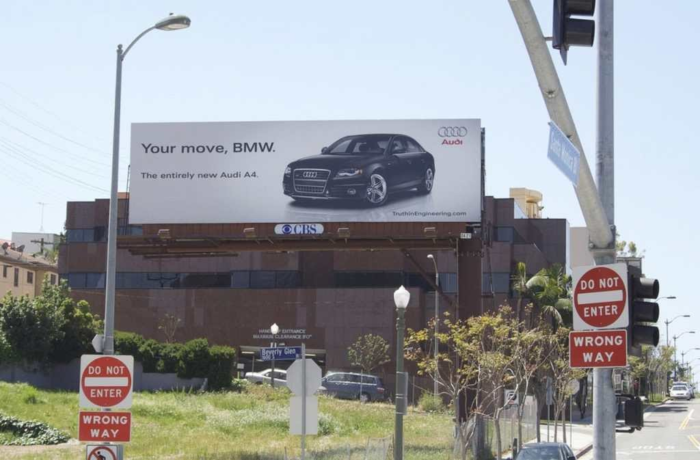 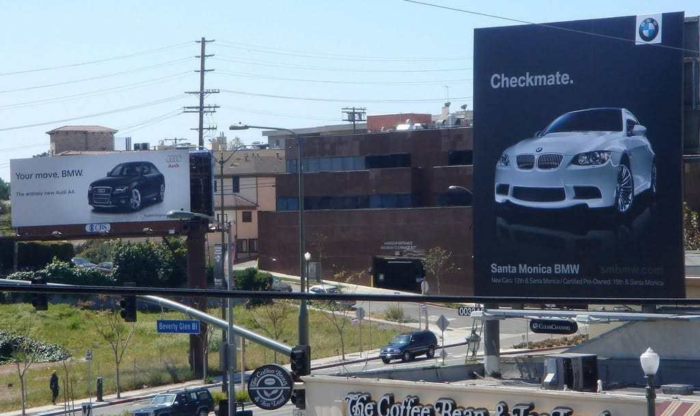 Finally, it comes to an end with this – 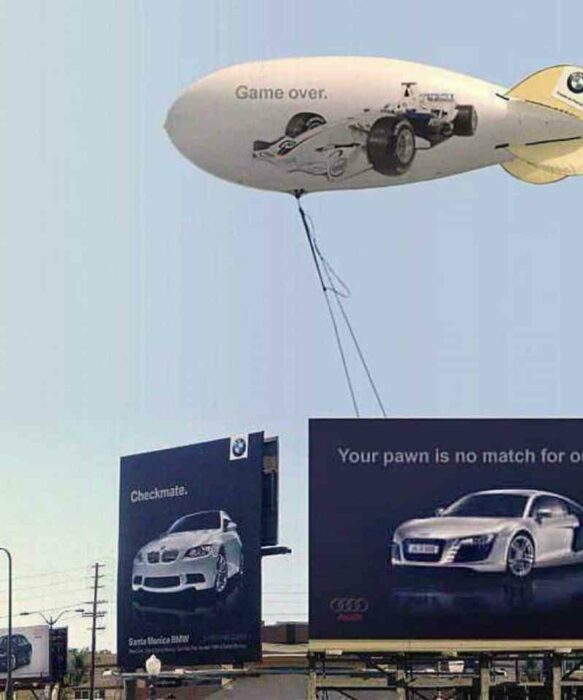 But anyway, they returned in no time – this time with a subtle tactic of congratulating each other on their achievements. What a strategy! 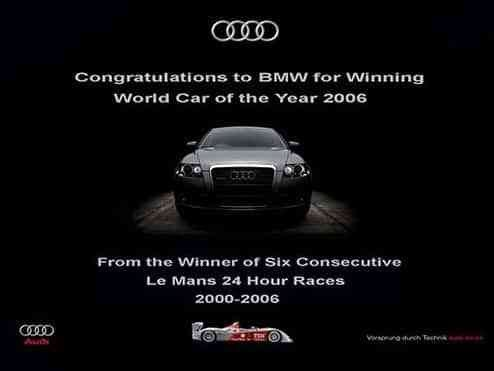 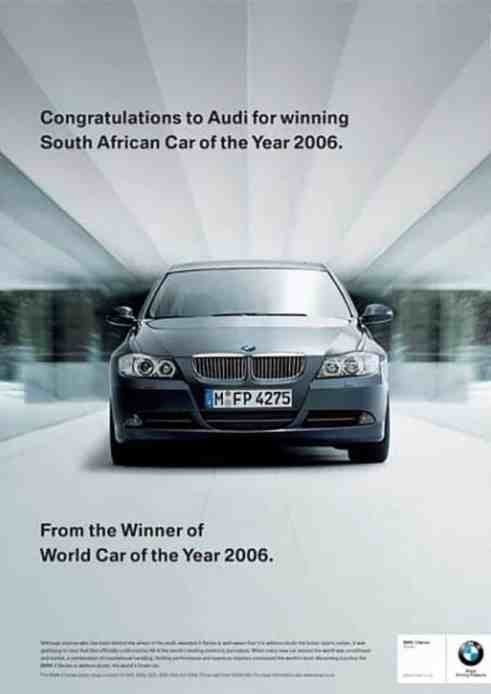 We all are aware about the famous Pepsi, Coca-Cola Face-off! They both are aware of each other’s strong market presence, good creative team and probably enjoy the competition. Well, the fun gives rise to some witty advertisements that shoot against each other. 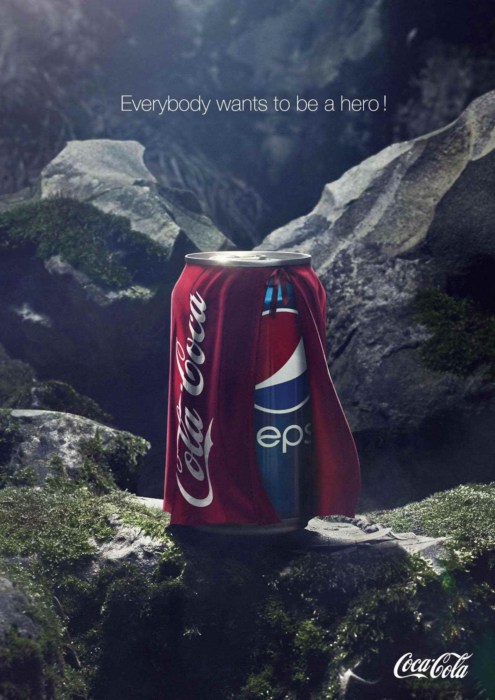 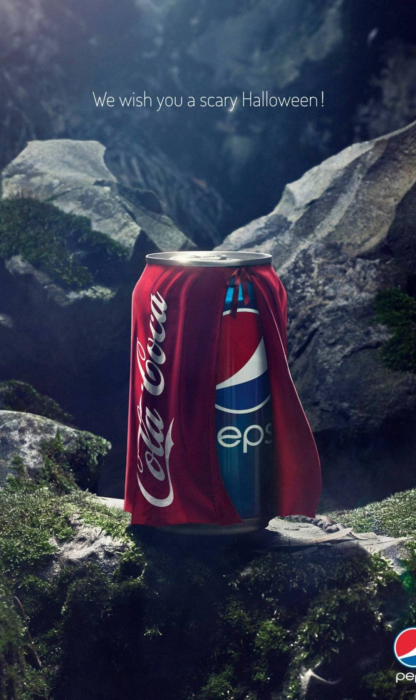 The two market dominators have been in constant battles with phone models, softwares, release dates, discounts and services. Marketing isn’t far too behind though.

Samsung started it during the release of its S3 phones and Apple is in no mood to step back! 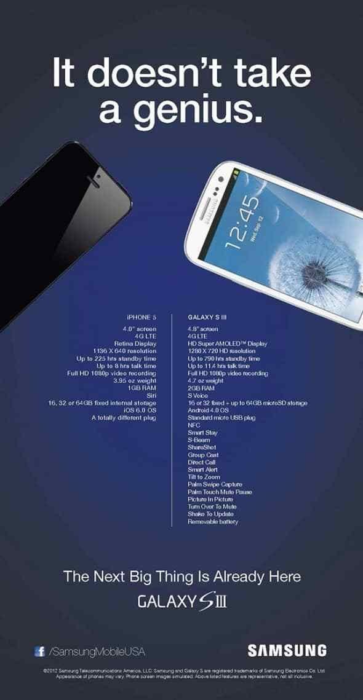 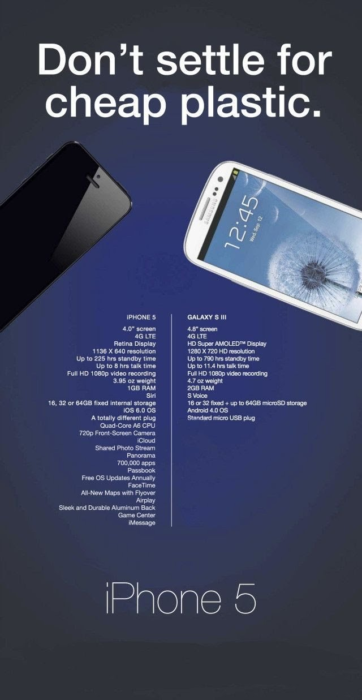 Samsung can’t sit back when it’s about advertising –

Burger King always says, ‘why eat with a clown while you can dine with a King’ – taking a direct hit at McDonald’s brand existence of a clown! 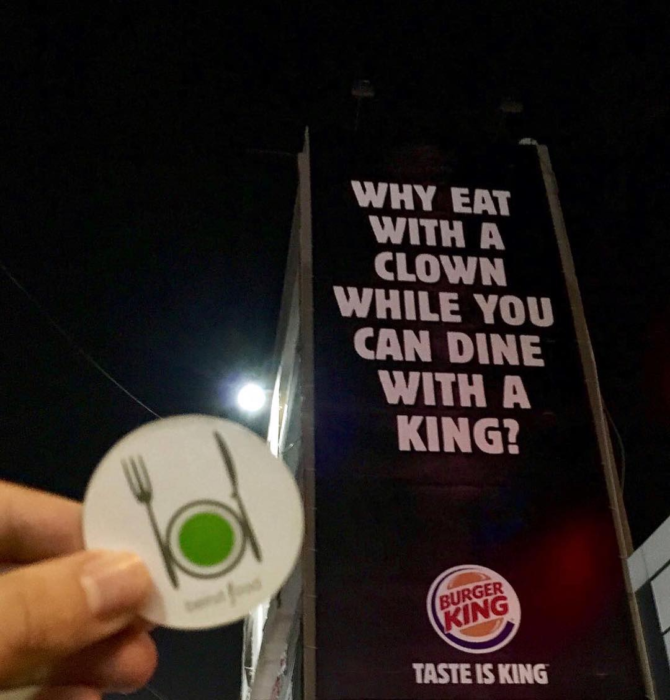 It’s not out of the blue that both these go-to fast food brands fight it out.

Here’s what Burger King had to say in response?

Well, both of them are again market leaders and powerful players when it is about ‘Delivery’

While FedEx is known for its fast delivery. 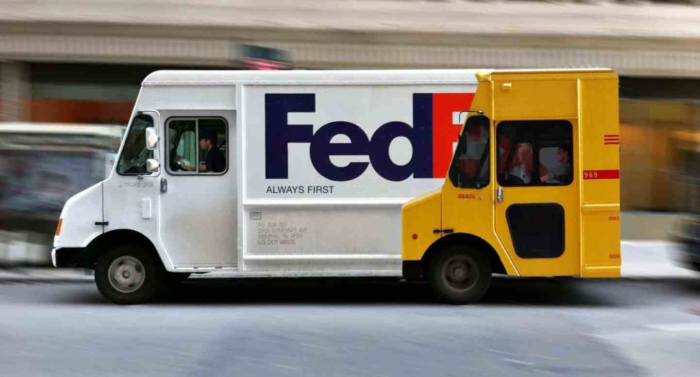 On the other hand, DLH is known to be everywhere and well how creatively they have chosen to take over 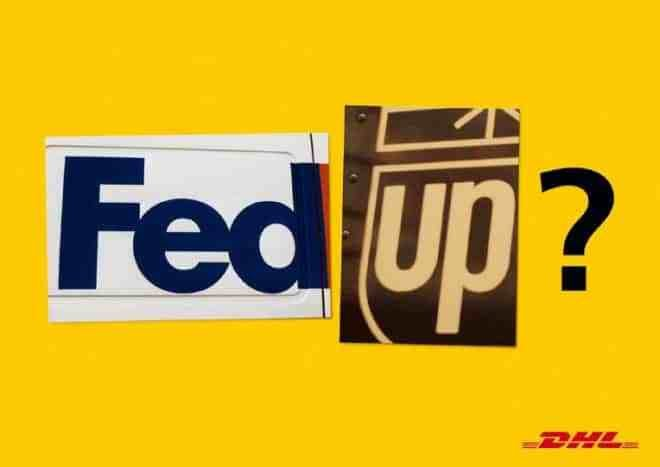 These were the top Brand wars that didn’t go unnoticed by the consumers as well! Well, if there are some you want to add to the list, Go on. The comment section is waiting..