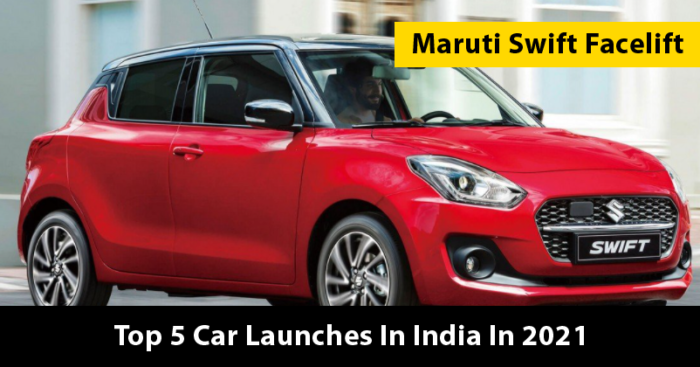 The automobile industry has started to pick up gradually after facing a massive setback due to the pandemic. With the world economy being severely affected and the purchasing power diminished due to the COVID19, the year 2020 had a huge impact on many industries with automobile being one of those.

However, the new year 2021 has bought with it hope and people have started to look forward towards the positive. In the first quarter of the year itself, many automakers have decided to launch the up and about models with features never seen before. 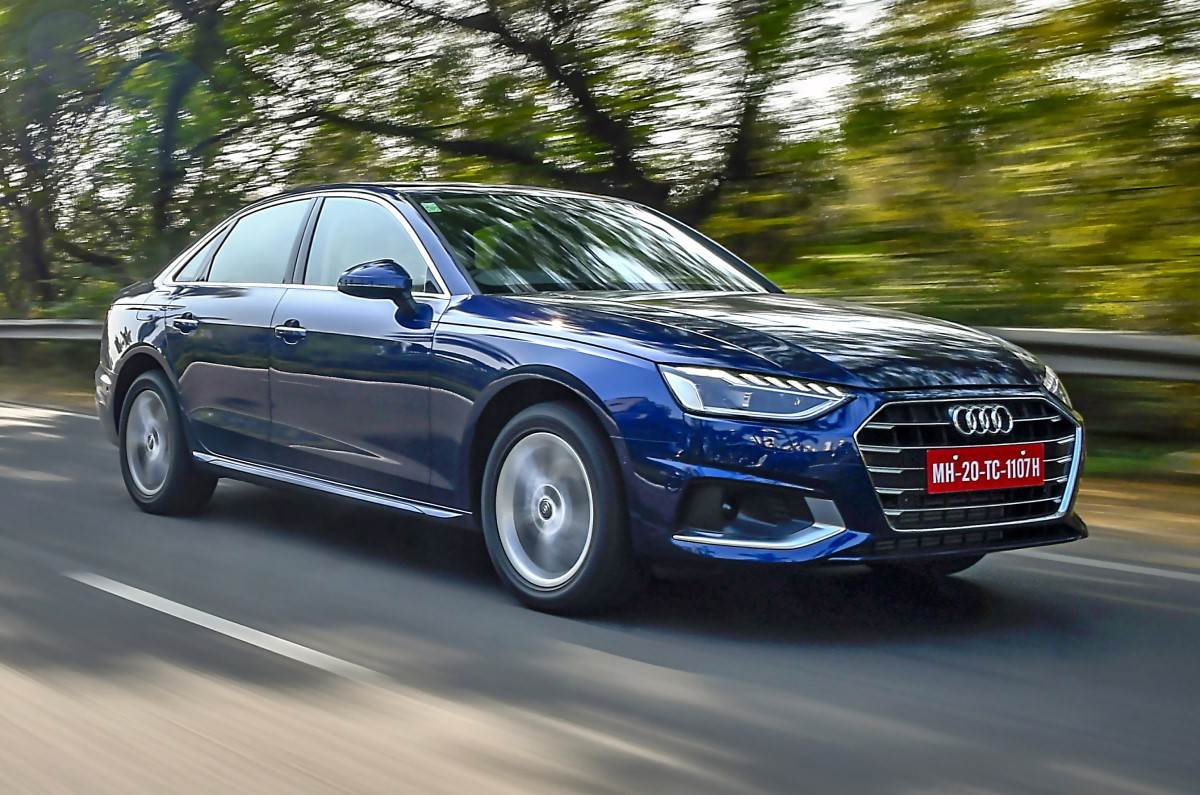 The 2021 Audi A4 sedan is all set to be launched in India today. The 2021 Audi A4 continues to be in line with the brand’s strategy of offering petrol-only cars in India. In this case, it is a 2.0-liter TFSI engine which makes 187 bhp and 320 Nm of peak torque. The motor is paired to a 7-speed S-Tronic gearbox. 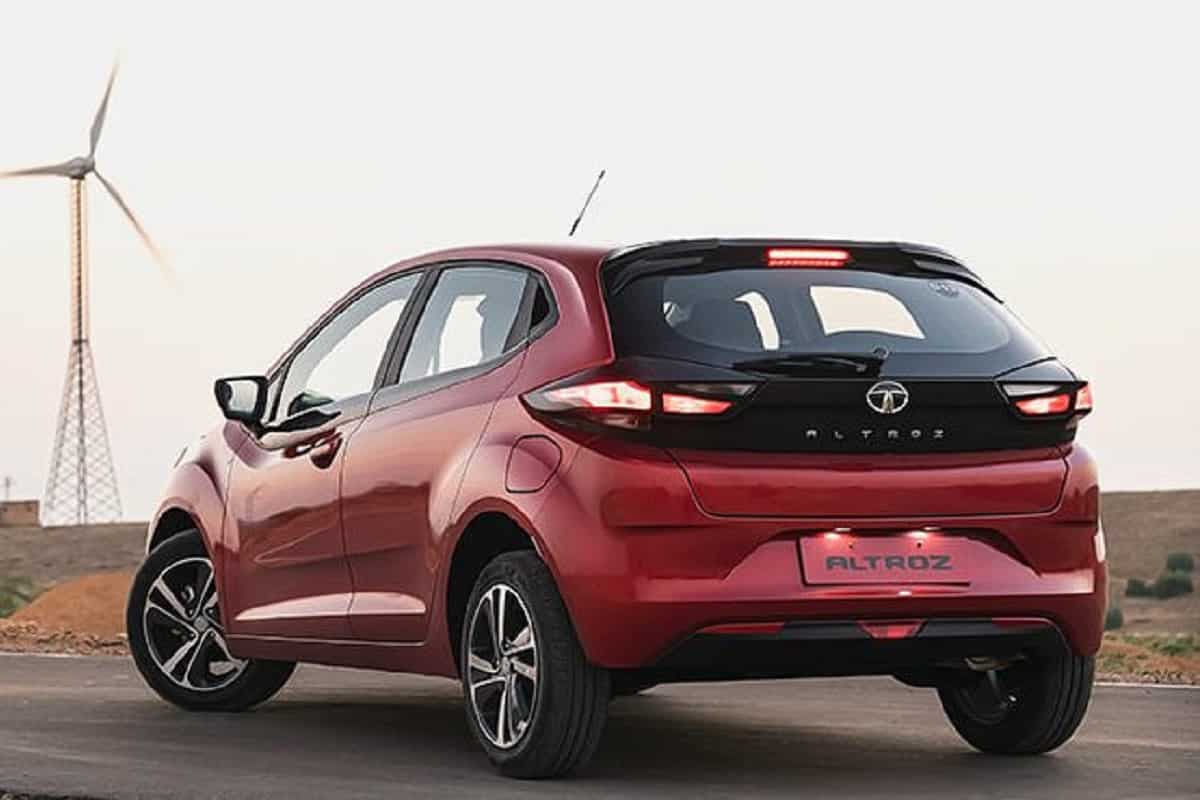 The Altroz will get a slightly de-tuned version of the 1.2-liter turbo-petrol. Hence, it will produce 110hp and 140Nm of torque as opposed to the 120hp and 170Nm of torque in the compact SUV.

Tata Motors is expected to offer the Altroz with a five-speed manual gearbox initially, with a DCT automatic gearbox – a first for Tata – to follow a little later. 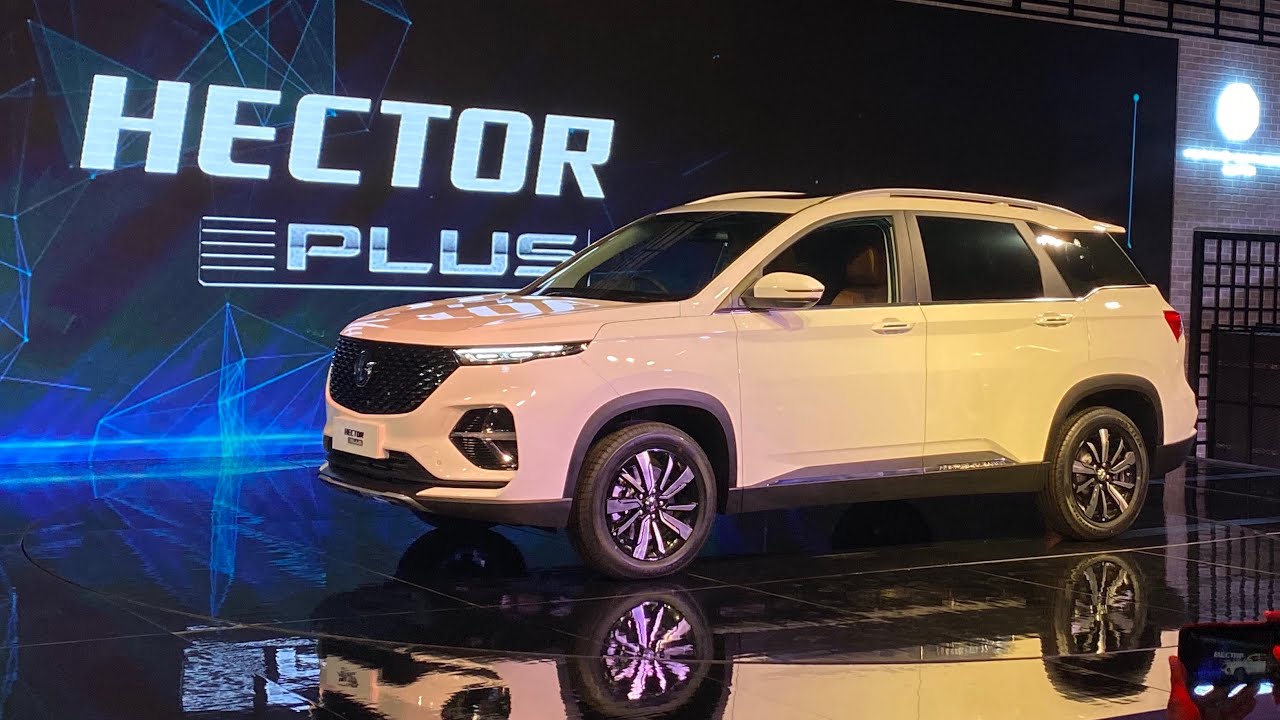 MG launched the three-row Hector in July but only in its six-seater avatar with captain seats in the middle row. The 7-seater version was always expected to follow and now the carmaker has confirmed its launch for January 2021. The facelifted Swift is expected to get a price hike of up to Rs 20,000. Maruti could offer the updated Swift with the new 1.2-liter DualJet petrol engine as seen on the facelifted Dzire. This engine comes with an idle start-stop feature which helps improve the overall fuel efficiency. The new engine makes 90PS, 7PS more than the current Swift’s petrol engine, while the torque figure is the same at 113Nm.

The model is expected to be launched by February 2021. 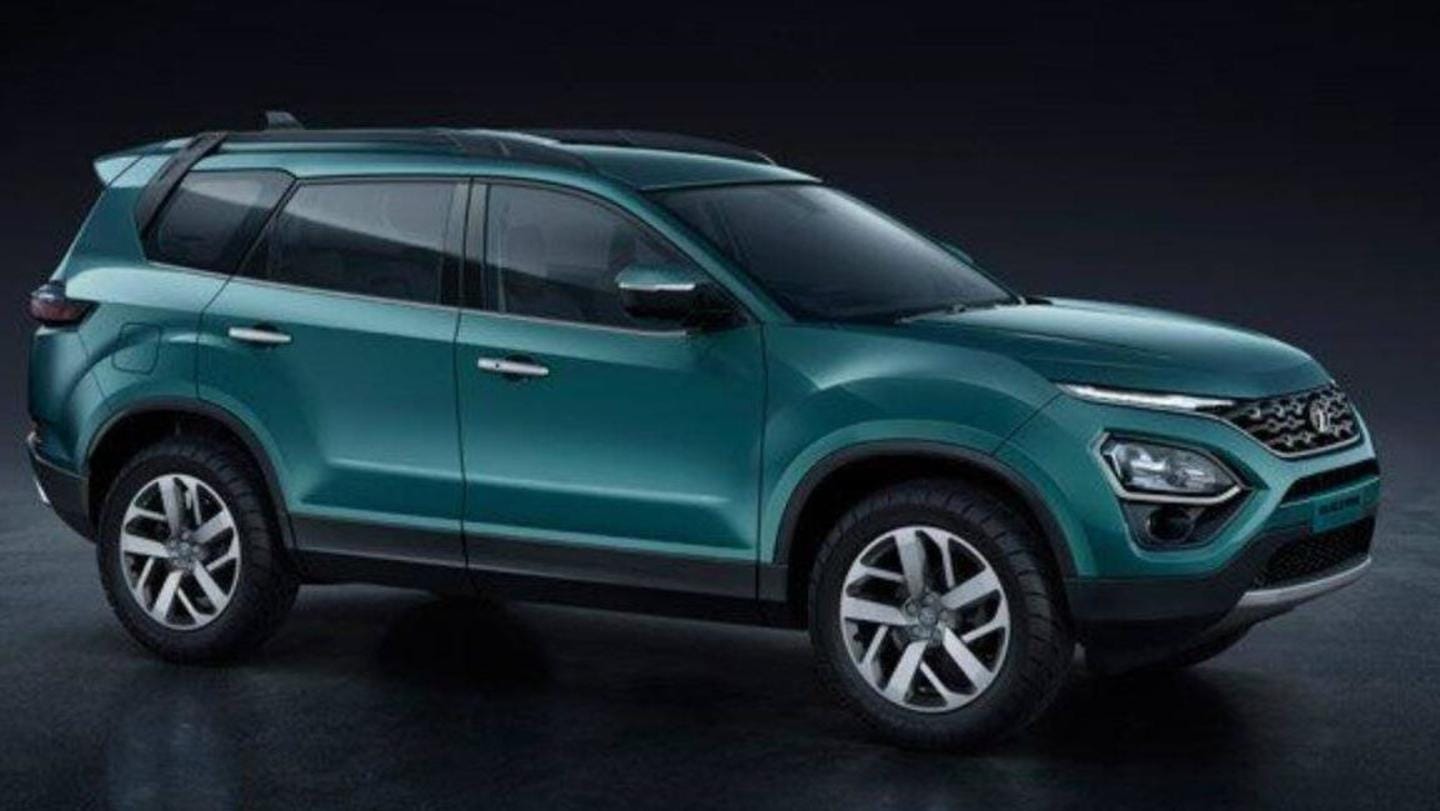 The production-spec Tata Gravitas SUV is expected to be unveiled on January 26, 2021. The Gravitas shares its underpinnings and mechanicals with the five-seat Harrier and will be positioned at the top of the Tata SUV range. 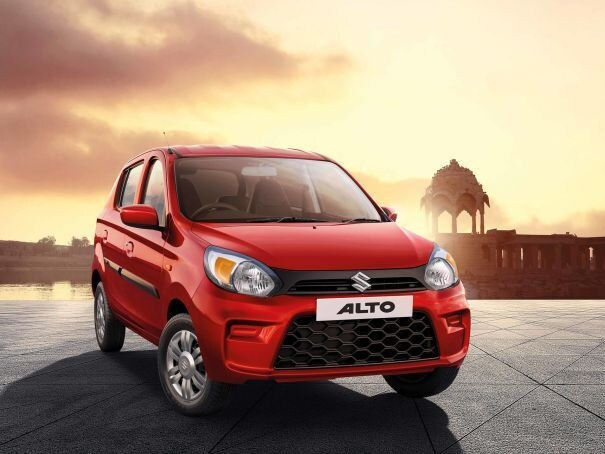 The new-generation Maruti Alto is expected to be launched around June 2021 in India. The car will be equipped with new features like a touchscreen infotainment system, front power windows, remote locking, and a multi-info display.