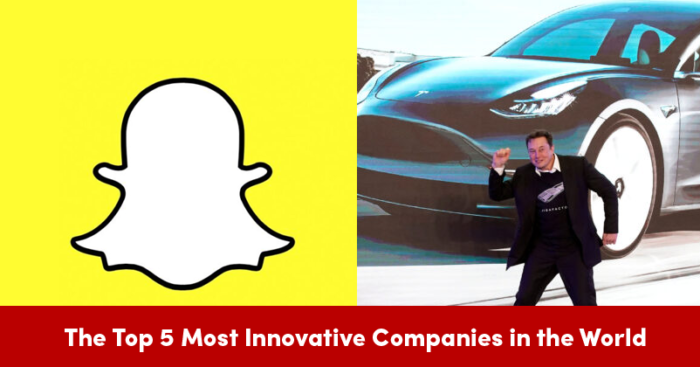 Fast Company is a household name in promoting the best in technology, marketing and leadership news and rolls out new lists every year not just for Indian companies but also the world. So now we bring to you the brands’ new guide on the most innovative companies in the world! We have curated the Top 5 Companies in the world who have made it to the top.

Snapchat is a fun application that has been in the scene for quite some years now. From being a smaller version of Instagram with different filters, the application has evolved over the years with a virtual reality of its own. The usage of filters, bitmojis, one to one communication facility and other exciting features makes it a popular choice for its fans across the world, which also includes various celebrities! Its privacy assurance has landed it in the right spot in this list.

This management company helped the famous Seoul based band BTS rise to fame. It is new into the market having been launched last June and aspires to build a one-stop music service as quoted by the CEO, Lanzo Yoon. The application serves nearly a million customers daily. 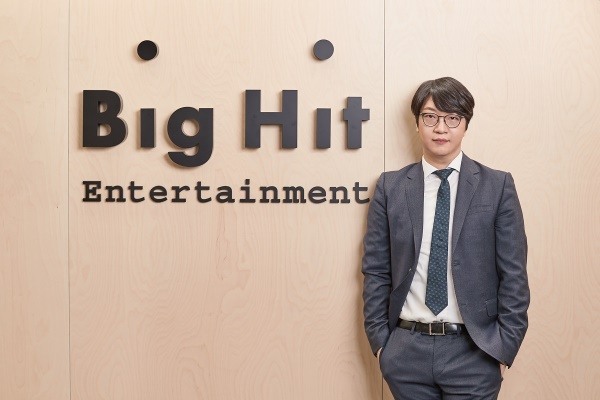 Owned by Elon Musk, Tesla is one of the more fast-paced companies of today visualising the next generation. Musk is a visionary whose products stand out in developing cars. Just recently, Musk rolled out his one-millionth car. The company has a great stock value thanks to Musk’s tactic investments which has rightfully made the company a part of this list. 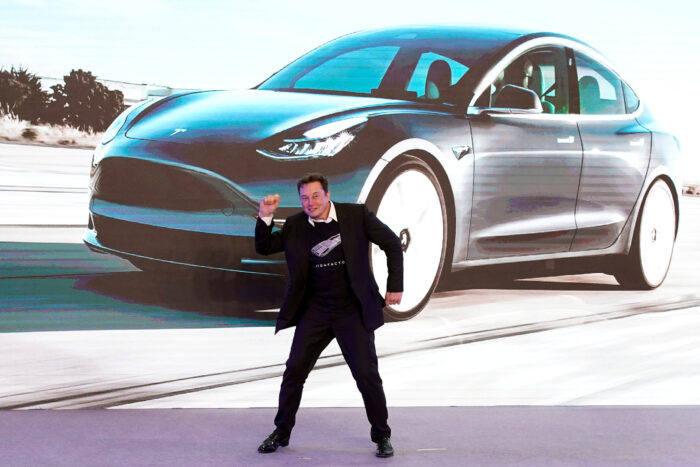 Microsoft’s provision of Windows has what made us use or computers and laptops today on a regular basis. The company deserves to be on this list since it provides a super productive workplace for entrepreneurs through its Teams application. Led by Satya Nadella leads the company from the front.

Just being a tech-enabled company does not give anyone the advantage of being a part of Fast Company’s list. Beating the odds, HackerOne – a platform that connects businesses and is highly serviceable in the cybersecurity niche – has made it through. The platform connects cybersecurity teams and government agencies with more than 600,000 hackers across the globe. 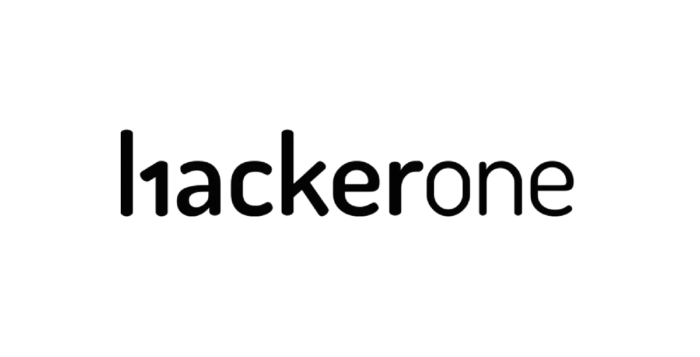 In no certain order, these companies have stood out to be some of the most inspiring innovations in today’s day and age.