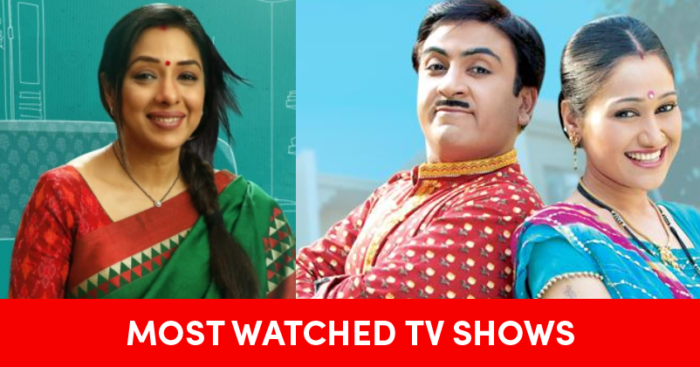 The Broadcast Audience Research Council India (BARC) has recently released the TRP report for the 35th week of 2020. Top program ranking is based on average rating across all original airings in the week. With the lockdown been lifted, many new TV serials were launched that helped in gaining more TRPs in all.

These are the Top 5 Television Programs according to the BARC from Saturday, 29th August 2020 to Friday, 4th September 2020.

Kundali Bhagya is an Indian romantic drama television series produced by Ekta Kapoor’s Balaji Telefilms, that was premiered on 12 July 2017 on Zee TV.

The show has topped the ranking with 8098 weekly impressions.

Anupamaa is an Indian drama television series that premiered on 13 July 2020 on Star Plus. The show is said to be a remake of a Marathi Serial and has gained popularity since its launch. It is the second most-watched TV program with 6687 weekly impressions.

First aired in 2008, Taarak Mehta Ka Ooltah Chashmah has become one of the most popular shows, not just on Sony Sab but across channels. Over the years, the show has aired nearly 2,986 episodes and is still going strong. This week, the program stands in third place with 5799 weekly impressions. India’s Best Dancer is a dance reality show that first aired on Sony Entertainment Television channel in February this year. Actress Malaika Arora and choreographers Geeta Kapoor and Terence Lewis are the judges. The show has become the fourth most-watched program on television with 5577 weekly impressions. 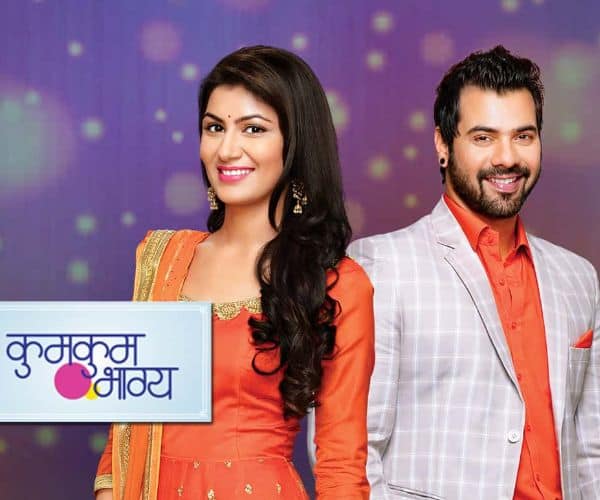 Kumkum Bhagya is an Indian drama television series produced by Ekta Kapoor’s Balaji Telefilms that premiered in April 2014, on Zee TV. This TV program has gained huge popularity over the years and has become the 5th most-watched TV program this week.