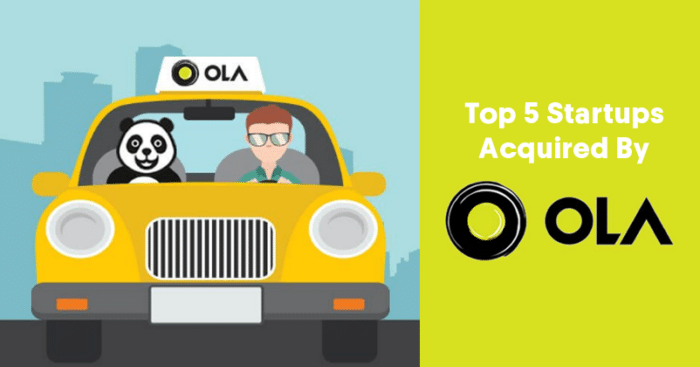 Founded in 2010 by Bhavish Aggarwal and Ankit Bhati, Ola is India’s largest ride-sharing app. As of 2021, Ola’s net worth has been determined at $6.5 billion.

The app has become a leading name in its sector after a decade long of hard work and dedication. Ola has adopted many strategies to ensure its success. Whether it is enhancing its user interface or acquiring other significant companies, Ola has done it all.

Here are the top 5 startups acquired by Ola over the years.

Geotagg, a Chennai-based mobile app that helps users with real-time data about traffic, was acquired by Ola in 2015 for an undisclosed amount. With the help of this acquisition, Ola had planned to strengthen its bus-shuttle service project. 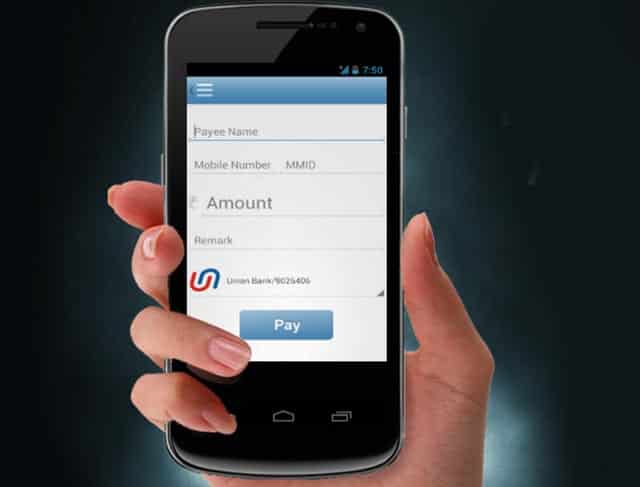 Ola had acquired the mobile payments company Qarth in 2016, in an attempt to strengthen its mobile wallet service Ola Money launched in 2015. 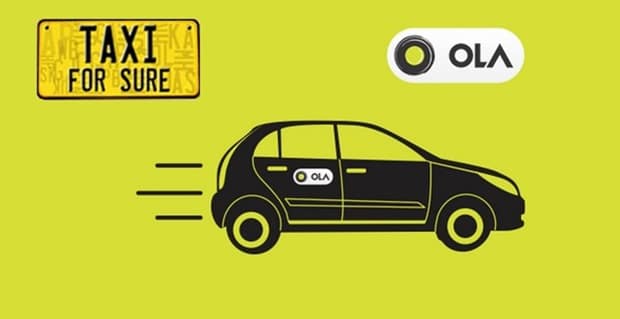 Ola had acquired its rival TaxiForSure.com in 2015 for $200 million. However, within two years of acquiring it, Ola announced that it had shut down Taxiforsure which led to a loss of nearly 700 employees. 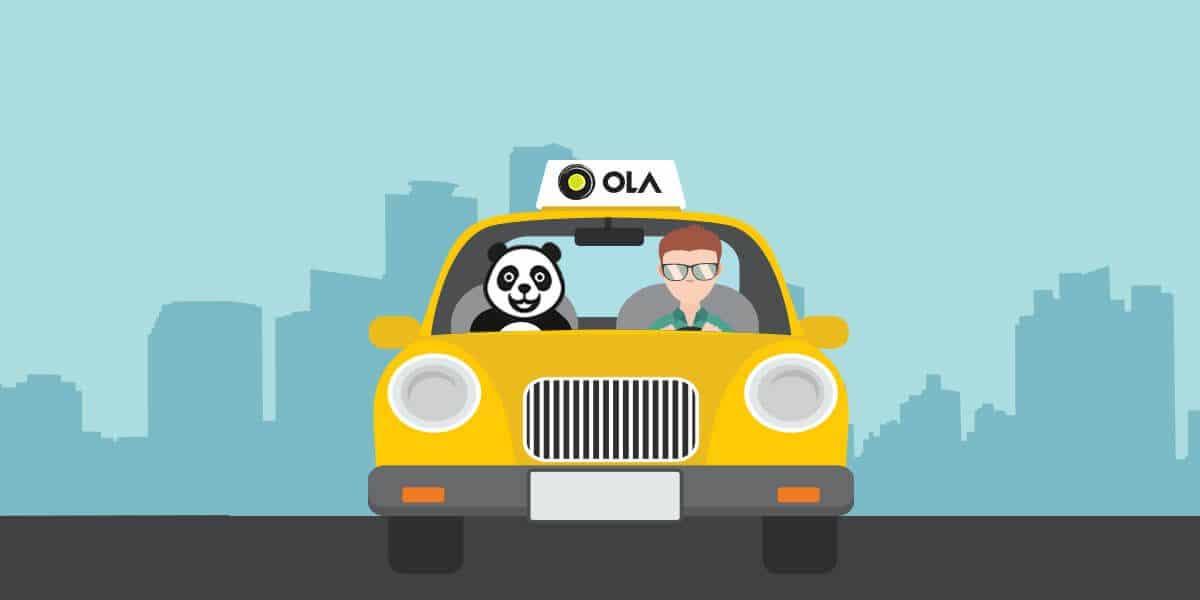 By the end of 2017, Ola announced a deal of acquiring FoodPanda‘s India Business from its German parent company Delivery Hero Group in an exchange of ola stock for an undisclosed amount.

However, after 18 months of acquiring the food delivery company, Ola suspended the company’s food delivery business. In the process, it laid off about 40 employees along with the termination of contracts of nearly 1,500 food delivery executives. 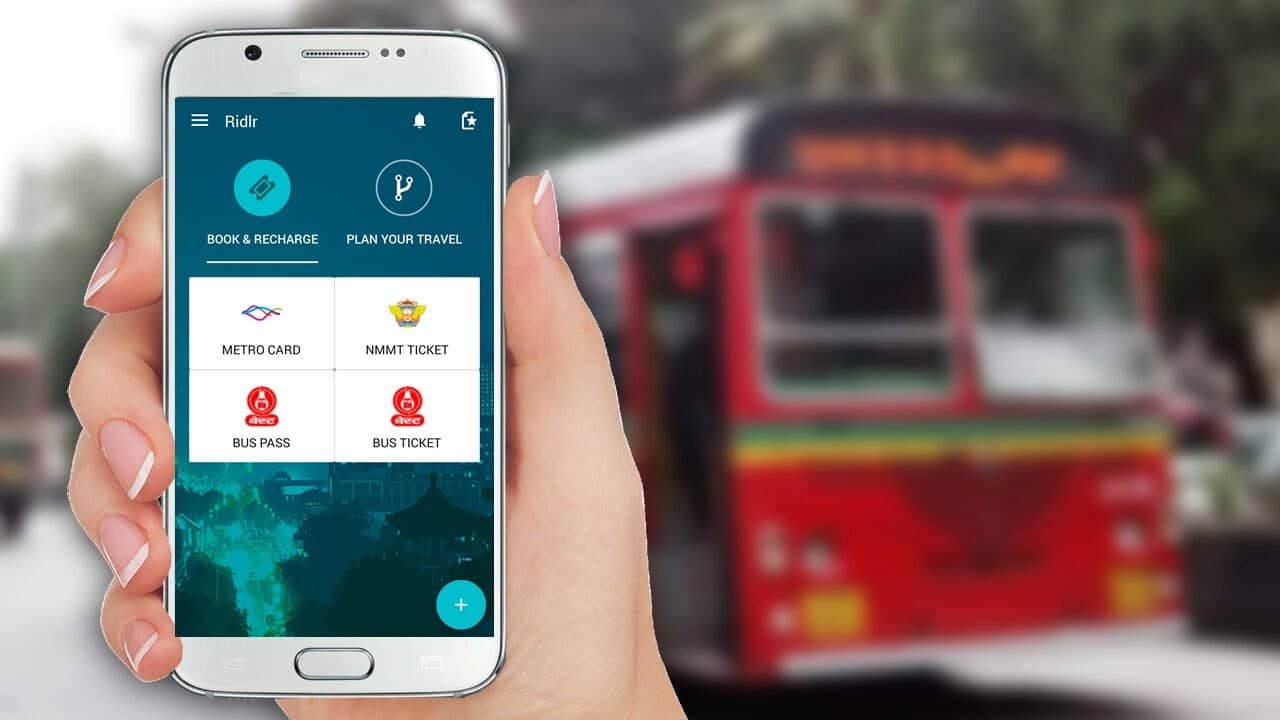